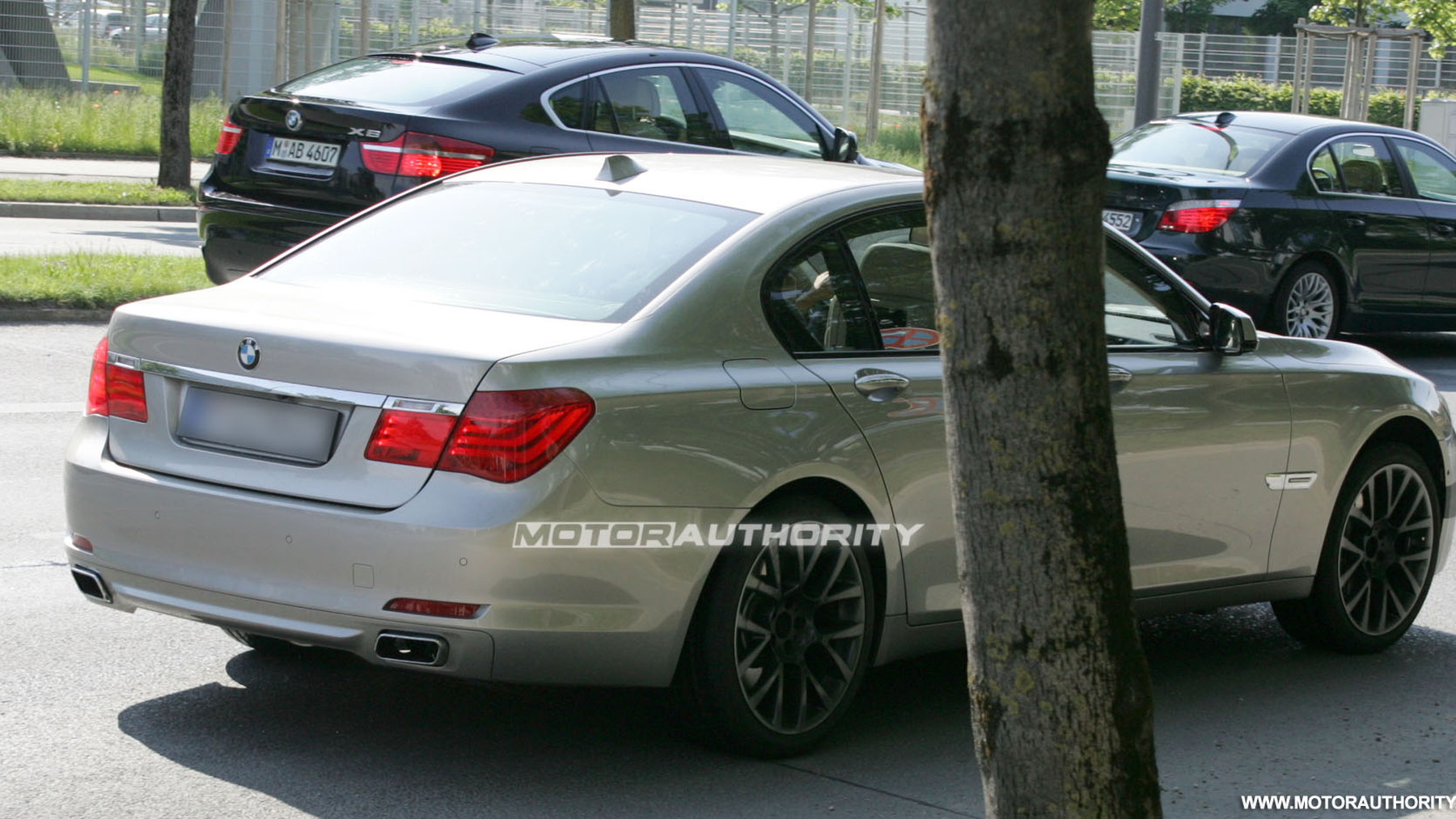 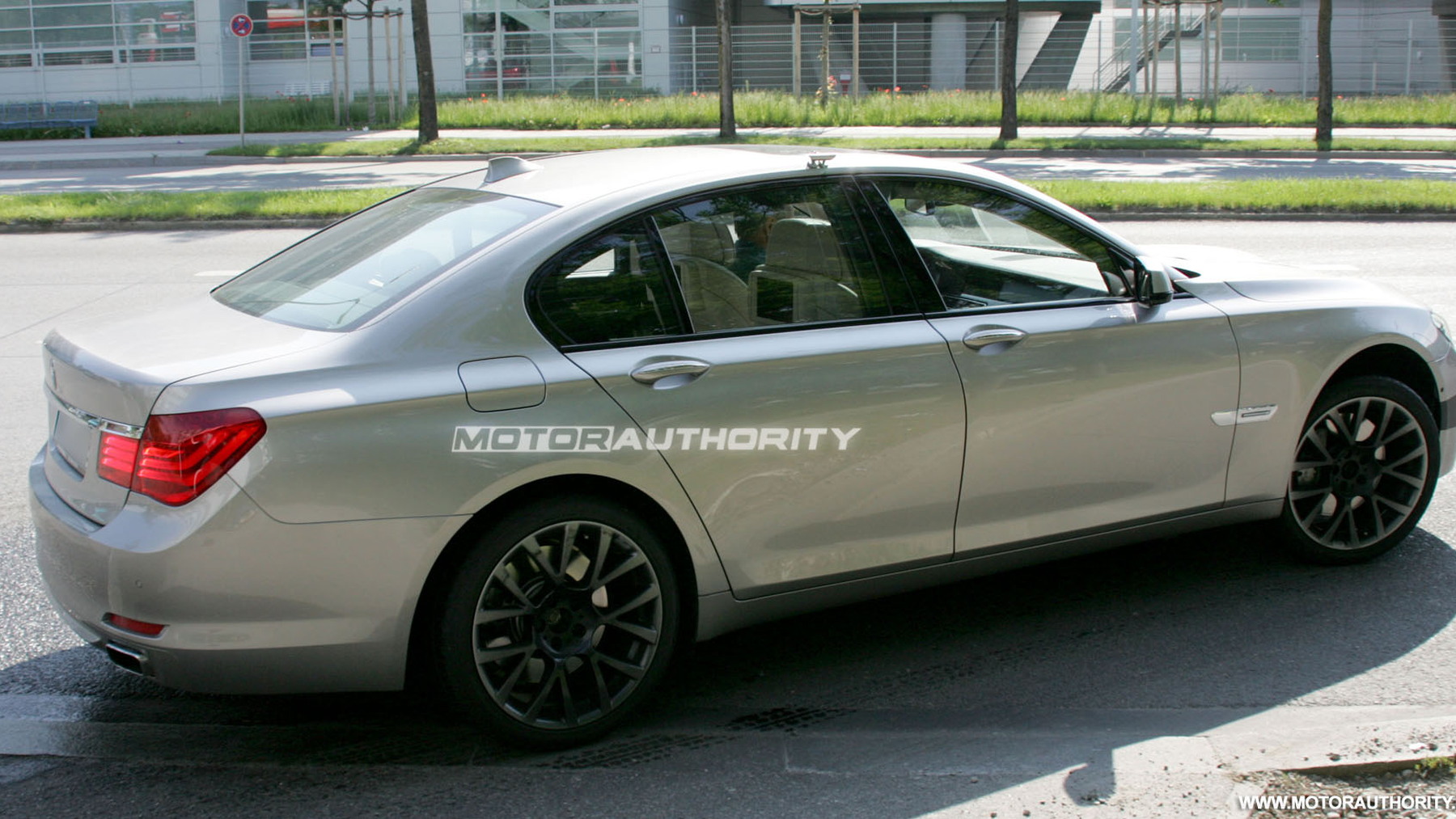 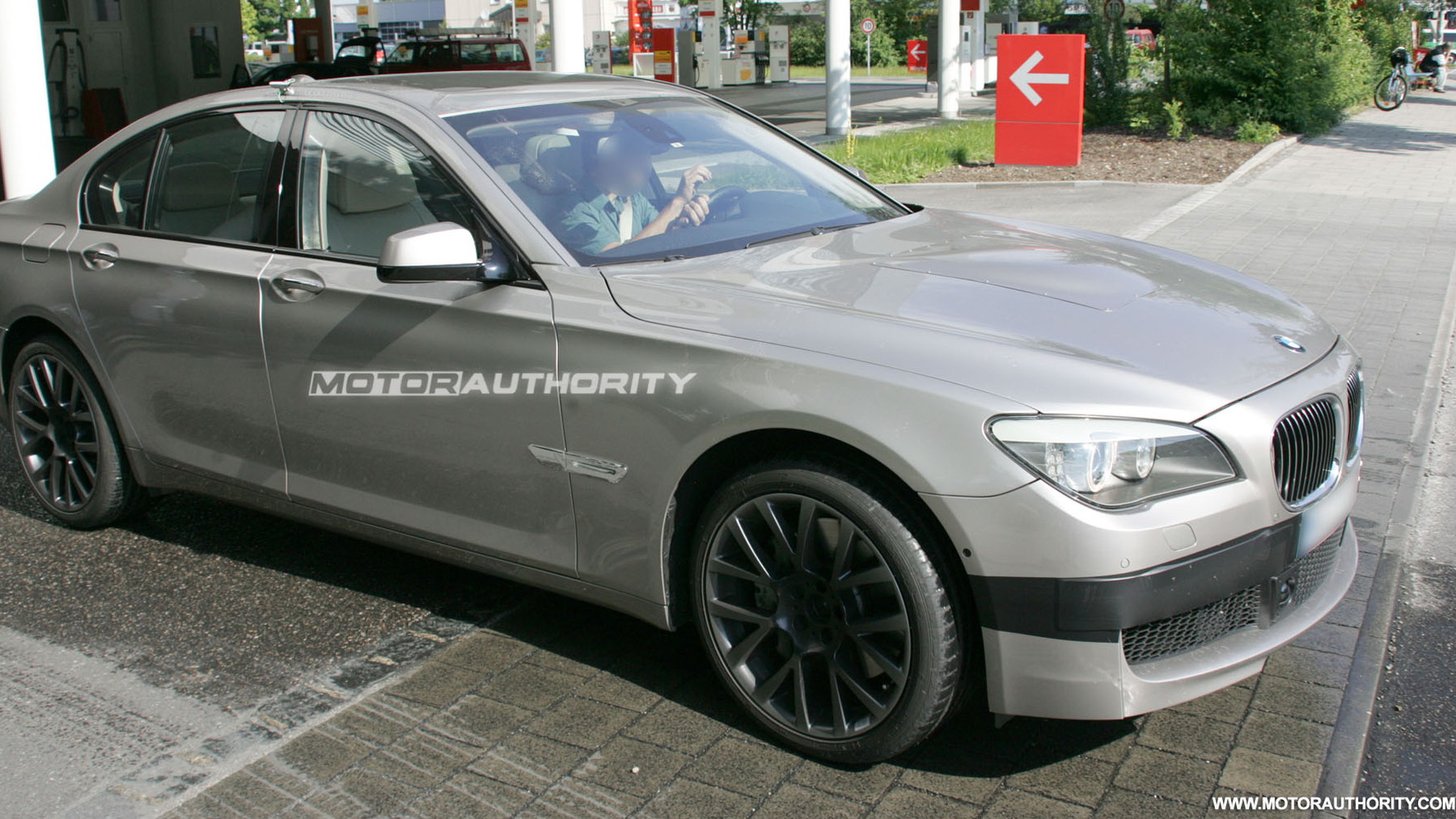 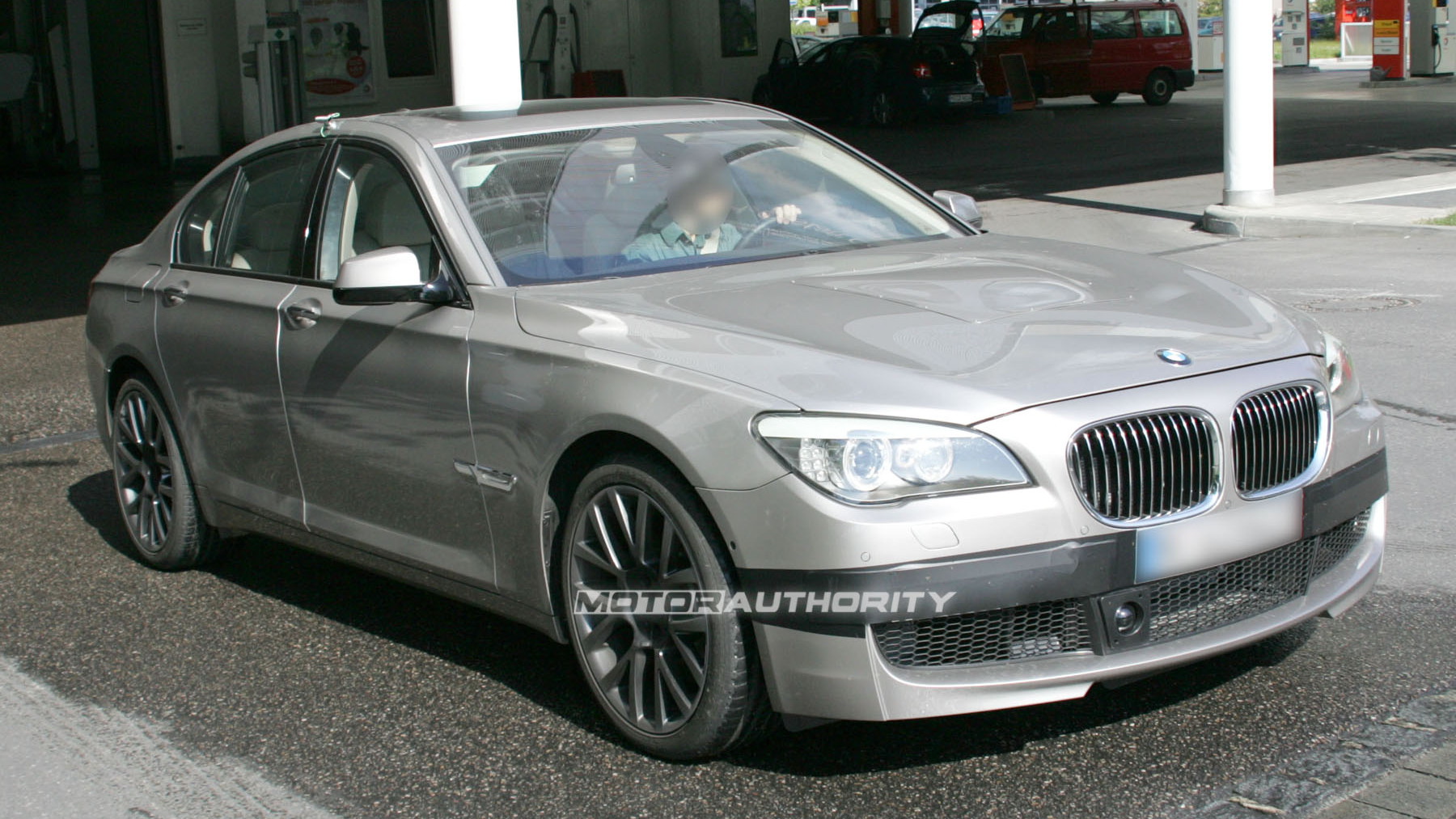 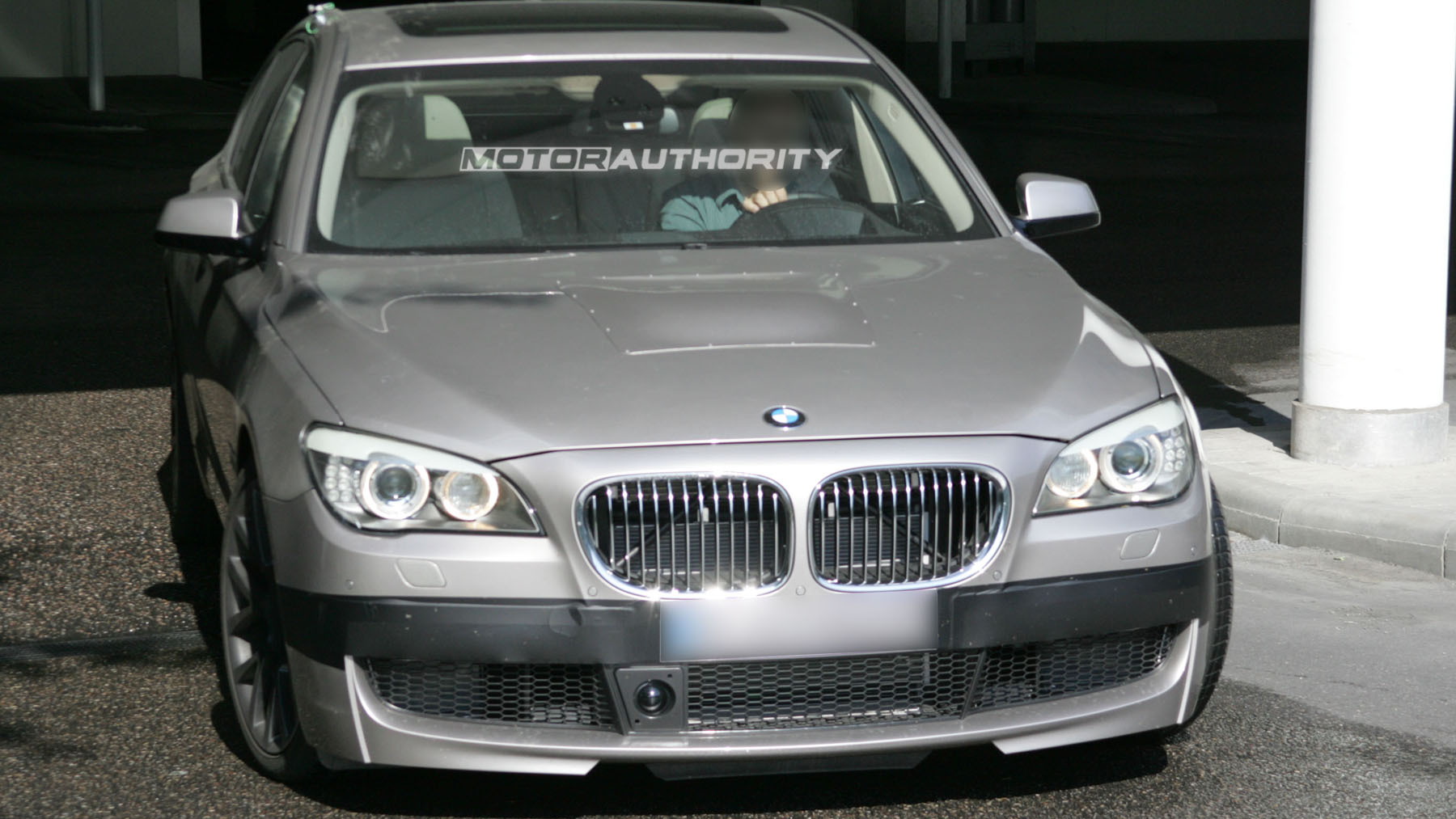 20
photos
Up until the end of last year BMW was in the process of developing a brand new performance car positioned above the current 7-series flagship and destined to enter the premium four-door coupe segment. Then the global economic crisis hit and on the back of weak financial results BMW decided not to risk the launch of such an expensive model. Instead, it will focus on its existing 7-series, in part with the M-Sport package unofficially revealed today.

The planned flagship car, which was expected to wear an 8-series badge, had been conceived as a super sedan for the company and was to draw its styling from the hugely successful CS concept first unveiled back in 2007. While all chances of the 8-series ever arriving in showrooms have now dried up, there is new hope that its legacy will live on in a performance version of the 7-series. And until that high-performance M-version arrives, the M-Sport package will be the best BMW has to offer.

The M-Sport package includes the typical exterior upgrades to give a sharper, sportier appearance, along with interior upgrades to enhance the driver-car interface: M shifter, M steering wheel and M footrest. Carbon fiber trim is also expected to be available. The unofficial photos, revealed by a user at 7Post forums, confirm production of a car our spy photographers caught testing earlier this month.

A 7-series prototype with some very distinct BMW M Division styling elements was spotted testing in Germany in the first week of June, leading to speculation that a new M7 is in the works. BMW’s storied M Division was the group assigned with development of the 8-series and it’s entirely possible that some of its mechanicals, such as a new powertrain and suspension set-up, could still appear in a new M7.

Some of the unique features seen on a previous prototype include a subtle bonnet bulge, oversized brakes and an aggressively styled front bumper with gaping air intakes. A second prototype in black, spied earlier this month and looking similar to the M-Sport photos revealed today, is missing the bonnet bulge and performance wheels and brakes seen on the grey prototype. Furthermore, a lack of M-style fender vents and quad exhaust pipes suggest that the prototypes are only wearing the new 7-series M-styling pack.

Everything remains speculation at this point as BMW is yet to confirm any plans for a new performance 7-series or an M-Sport package, but the evidence seen in these spy shots, and now confirmed with the unofficial M-Sport package images, suggests there is definitely something new for the flagship saloon brewing at BMW.

BMW released official info and pricing on its 1-series, 3-series and 5-series M-Sport packages back in February.