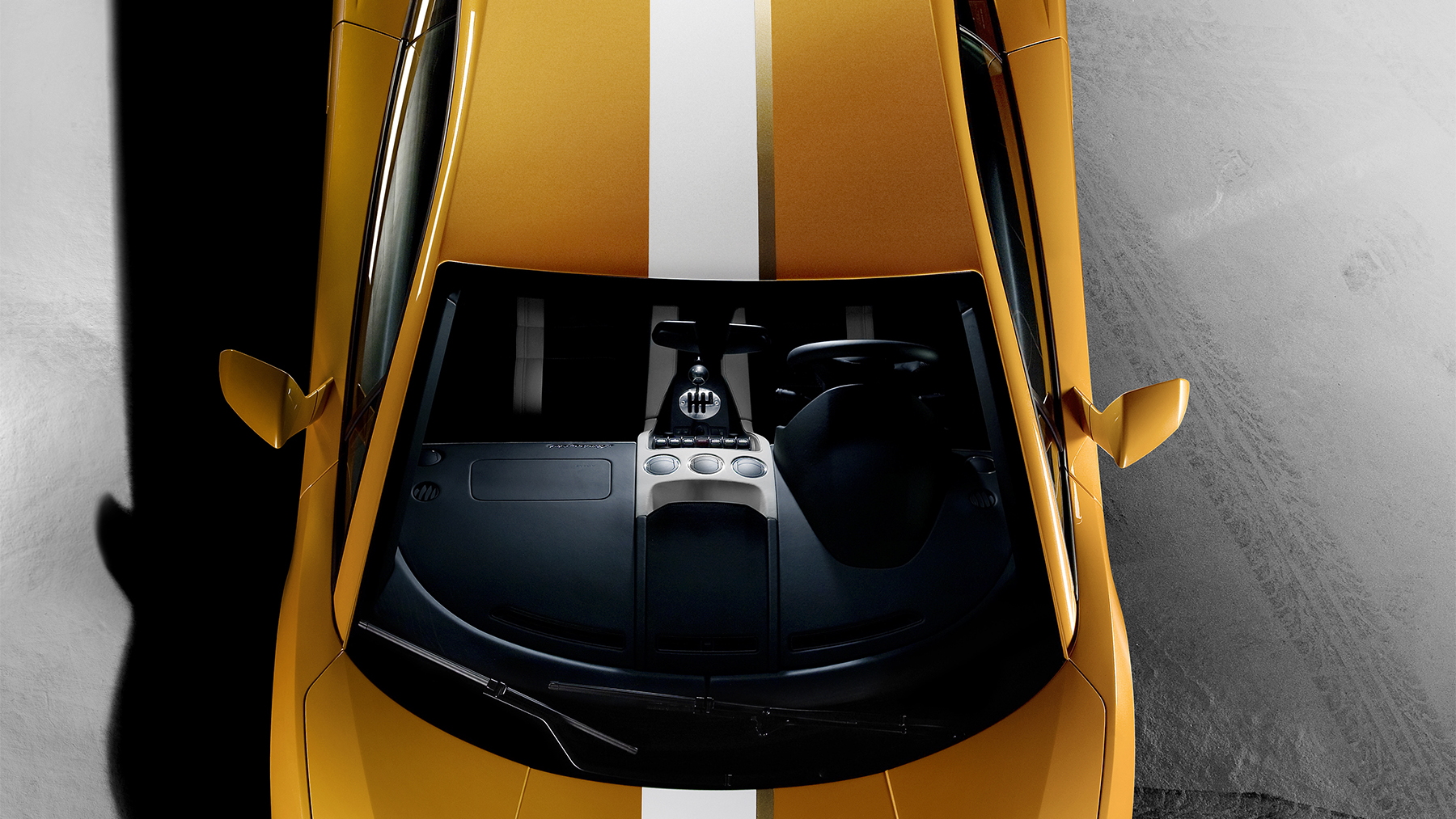 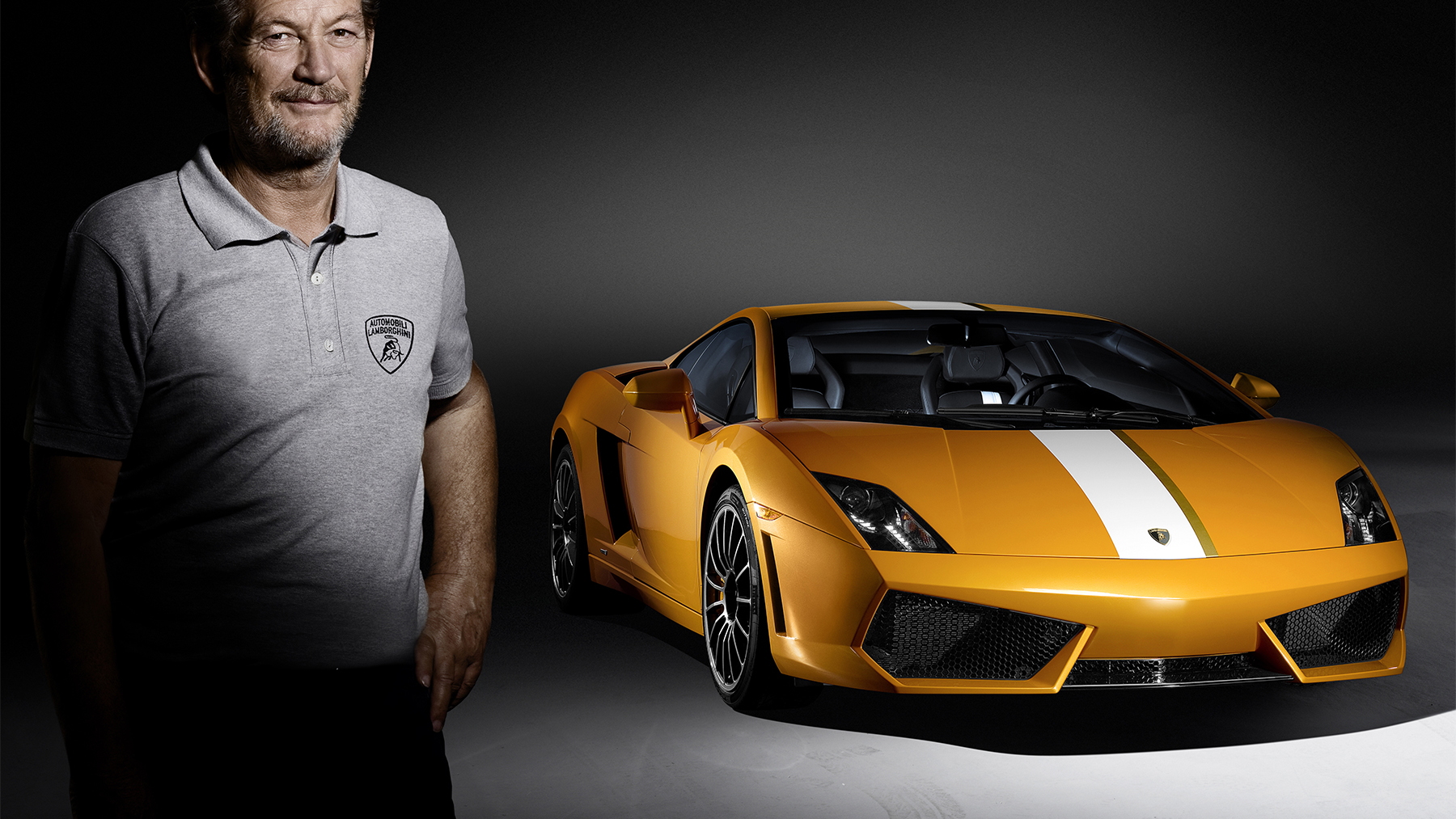 12
photos
Modern supercars have pushed the envelope of performance so far that they require all sorts of technology to keep the average driver from instantly destroying themselves and the car. Hence all-wheel drive to deliver the power, self-shifting transmissions and, of course, traction and stability control. But to the hardcore driver, all of that stuff just gets in the way.

Enter the Lamborghini Gallardo LP550-2. Though it's still completely unofficial, photos of a car purporting to bear that model name surfaced yesterday and now we have the first spy shots of an actual prototype testing at the Nurburgring. The car they depict is thought to be a RWD-only Gallardo sporting a lightly de-tuned 550hp version of the 5.2L V10 found in the recently launched Gallardo LP560-4 and LP560-4 Spyder.

Differentiating the RWD version are a new set of bumpers as well as a unique rear diffuser that’s designed to offer more grip.

Furthermore, instead of an e-Gear transmission, the driver's Lambo gets a gated manual, helping to cut weight to meet the two-wheel-driver's 66lb (30kg) weight reduction goal. Only about 250 units of the LP550-2 are expected to be built, though, so if this is the sort of thing that sets your blood flowing, you'd better get in contact with Sant'Agata soon.