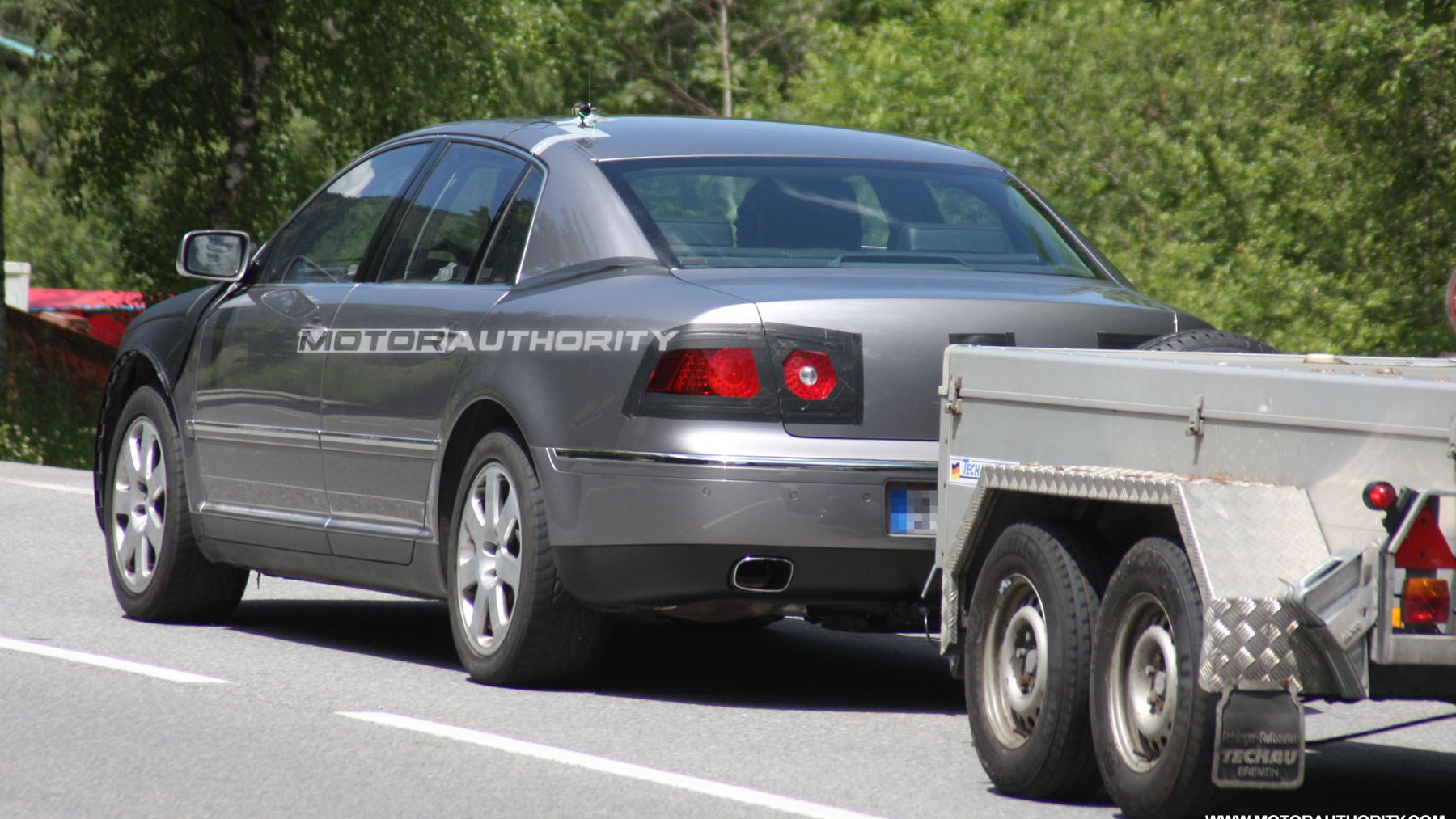 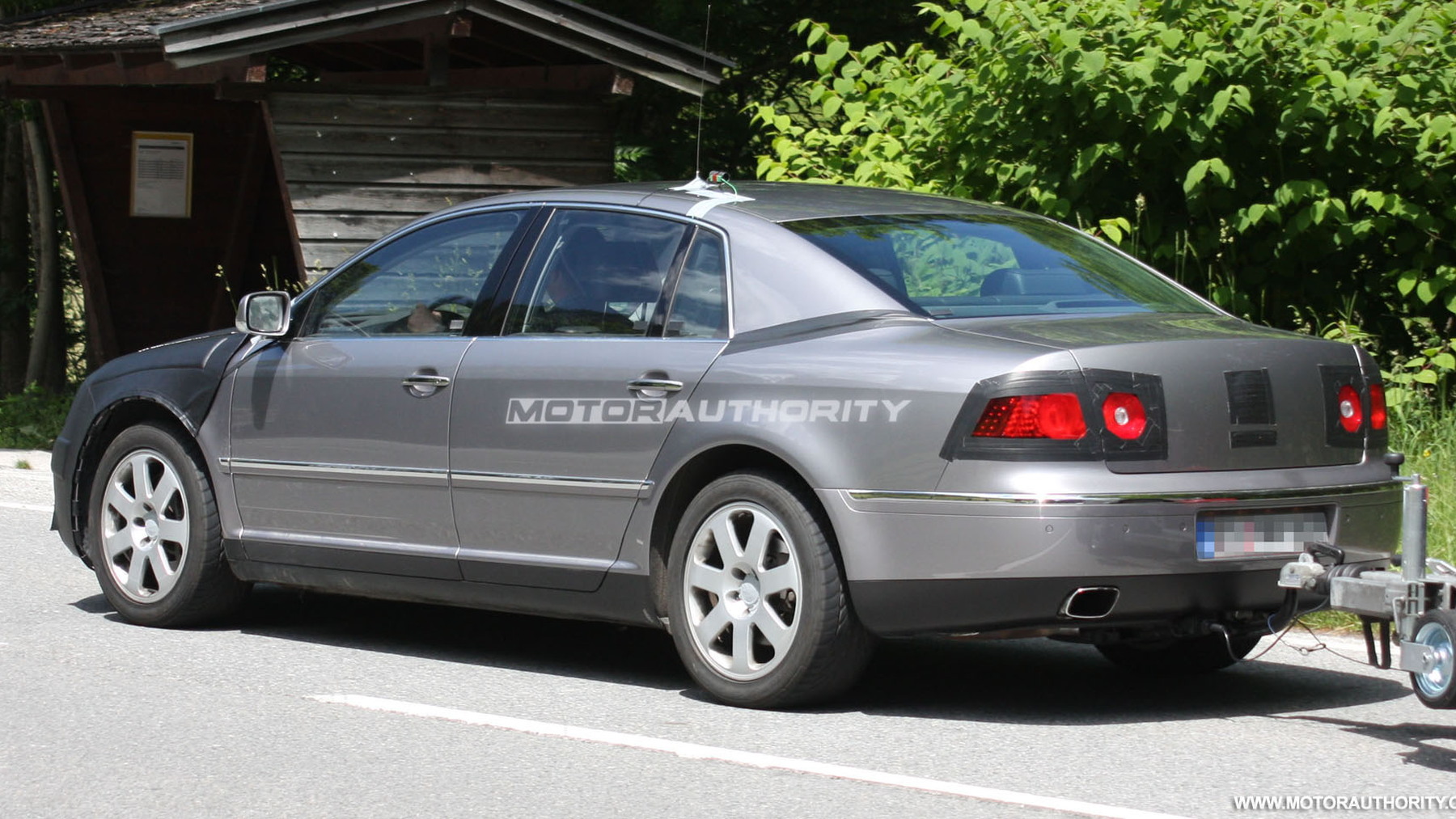 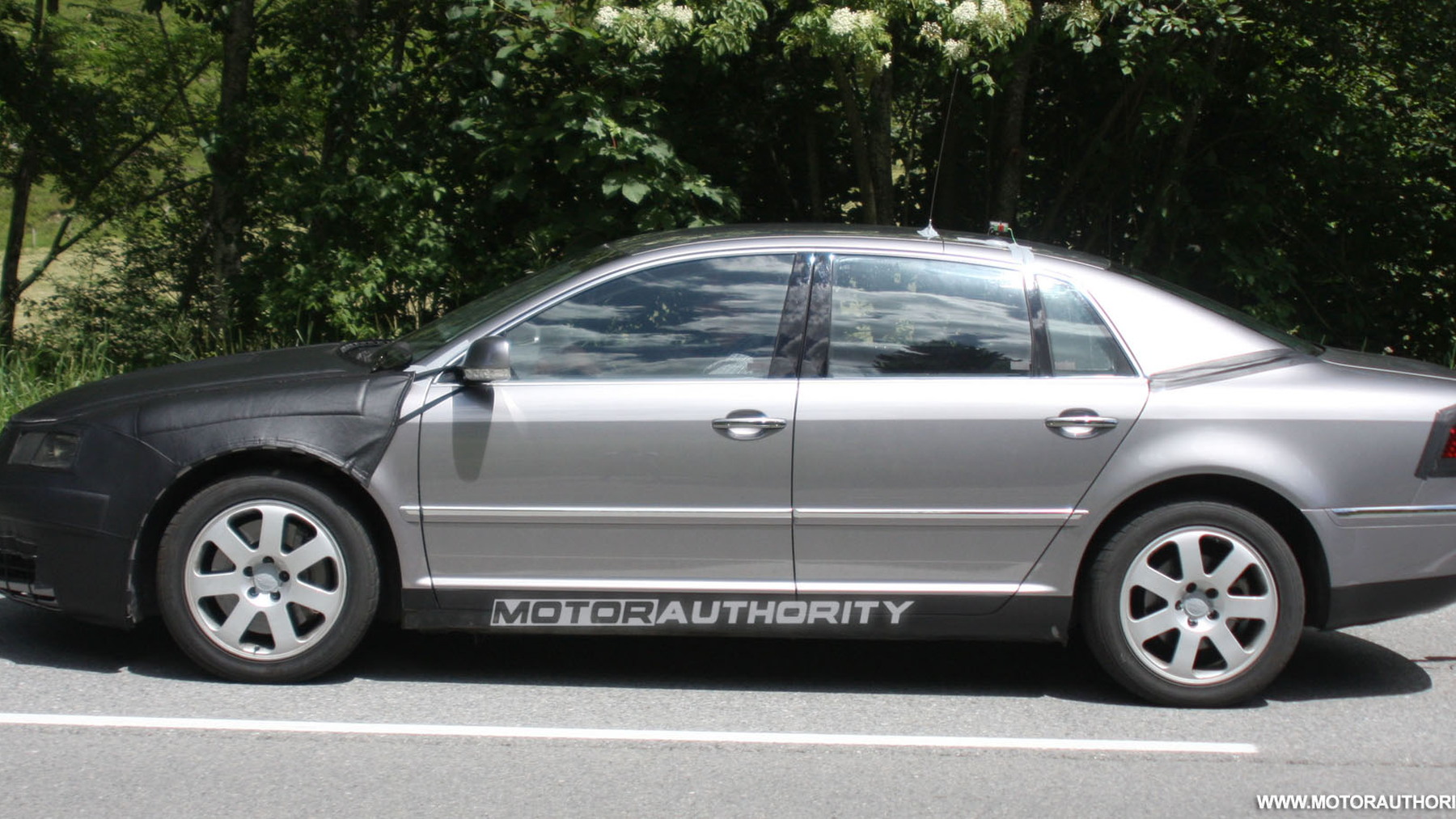 8
photos
Volkswagen will be updating its Phaeton flagship for the second time in its short life, reaffirming the lackluster opinion of the car in the full-size luxury sedan market. With a brand new BMW 7-series already on sale, a facelifted Mercedes Benz S-Class just around the corner and a completely redesigned Audi A8 and Jaguar XJ less than a year away, VW’s entrant in this segment is facing a serious uphill battle.

With the introduction of the first facelifted model last year, sales of the Phaeton in Europe actually rose. Now, with a possible return to the U.S. on the cards, VW is hoping to maximize the potential for success of its stumbling flagship.

The facelifted Phaeton will be getting several minor styling changes as evidenced by these latest spy shots. The changes to the car will be mainly cosmetic, with a redesigned front grille and new bumpers, plus a more pedestrian-friendly reshaped bonnet. The styling will be influenced by VW’s new edgier corporate look that was first seen on the Mark VI Golf, as revealed by this computer generated rendering.

The powertrain lineup will also likely be revitalized, with a range of more fuel-efficient engines introduced in line with more stringent fuel economy and emissions regulations. A hybrid variant may also be introduced.

Expect to see the latest version bow in late next year as a 2011 model.