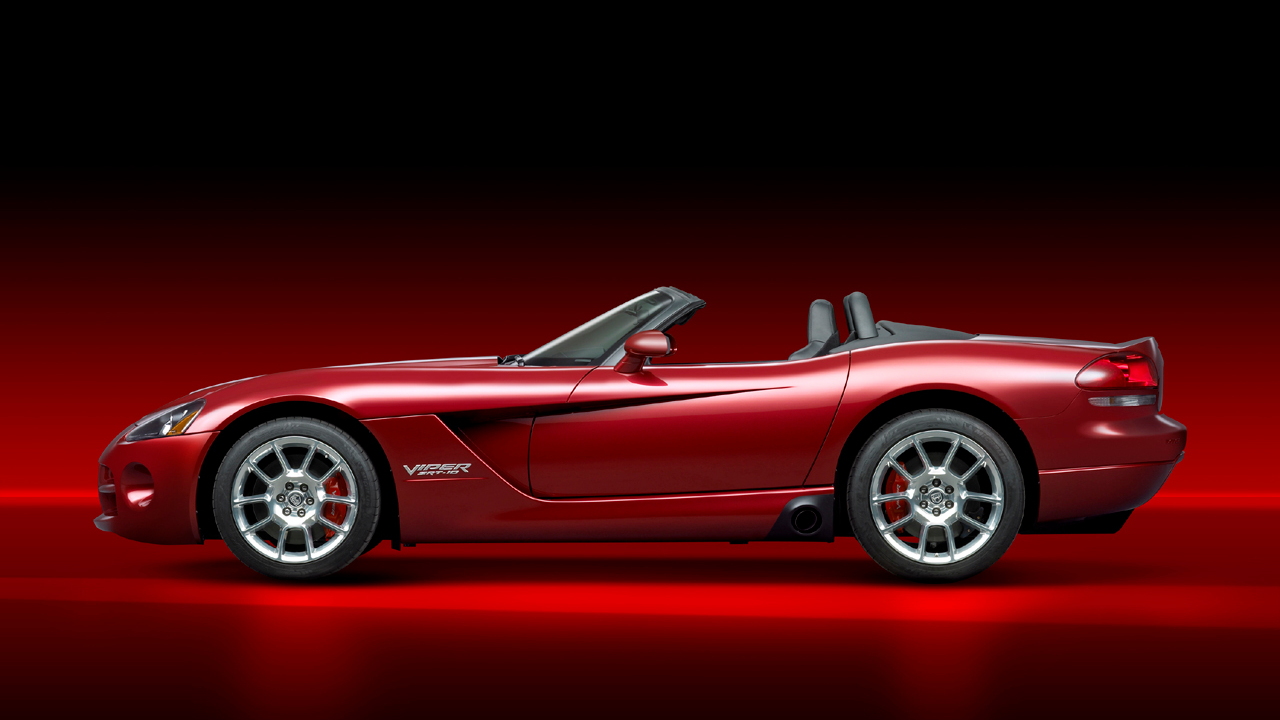 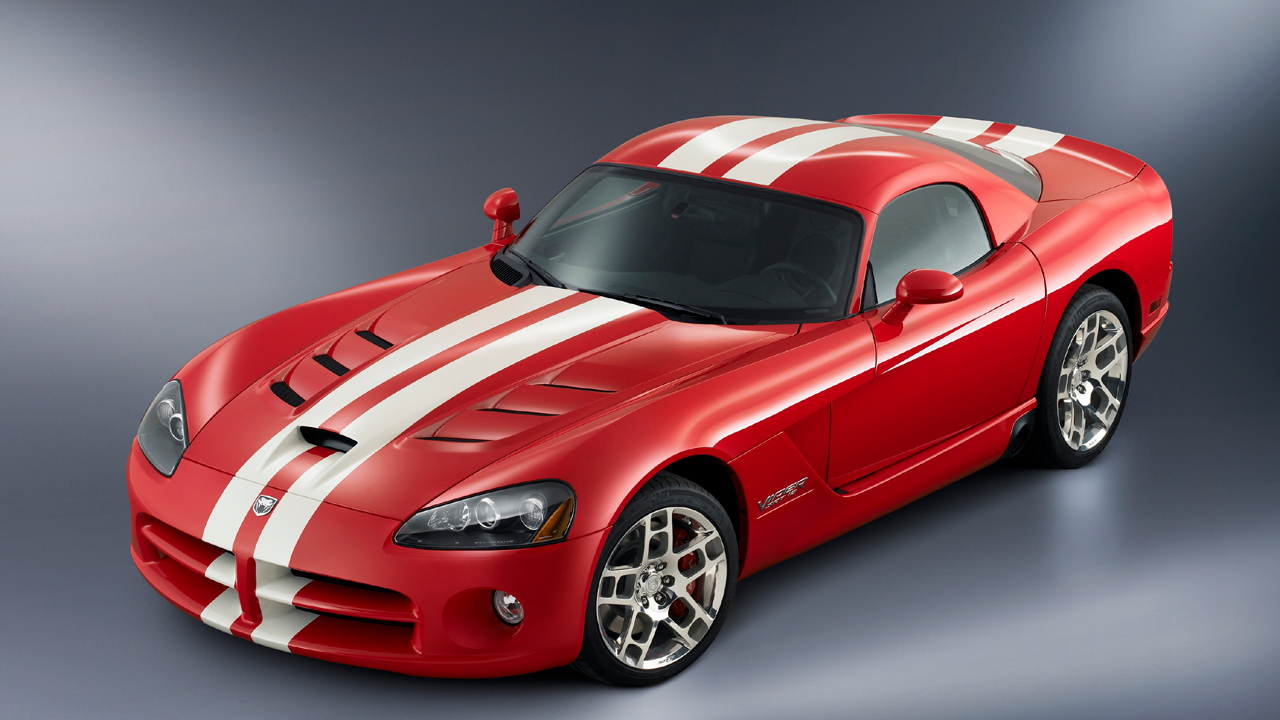 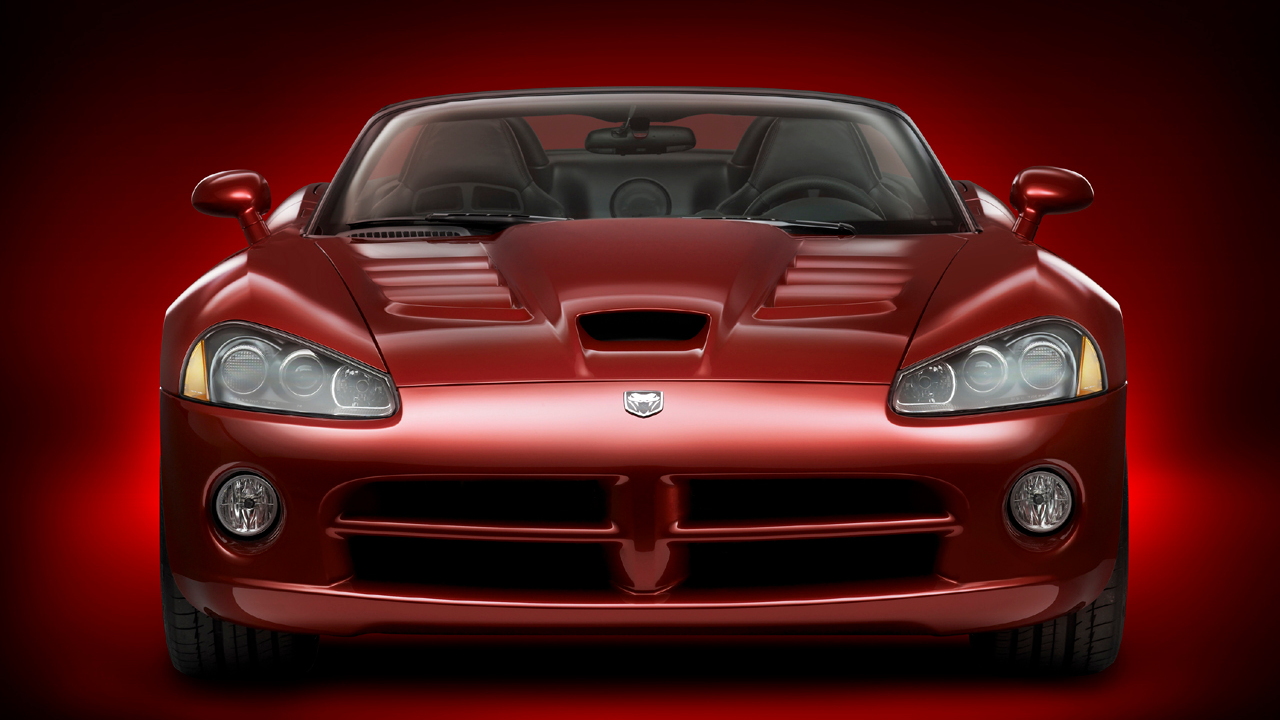 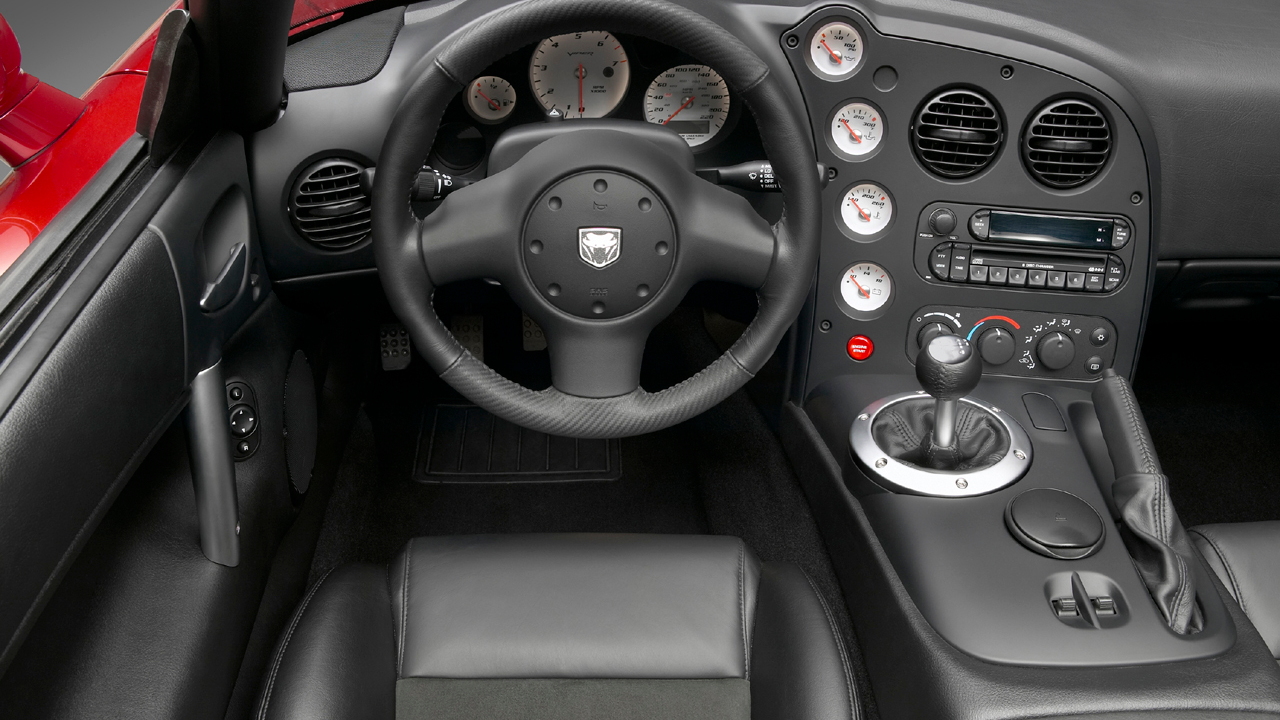 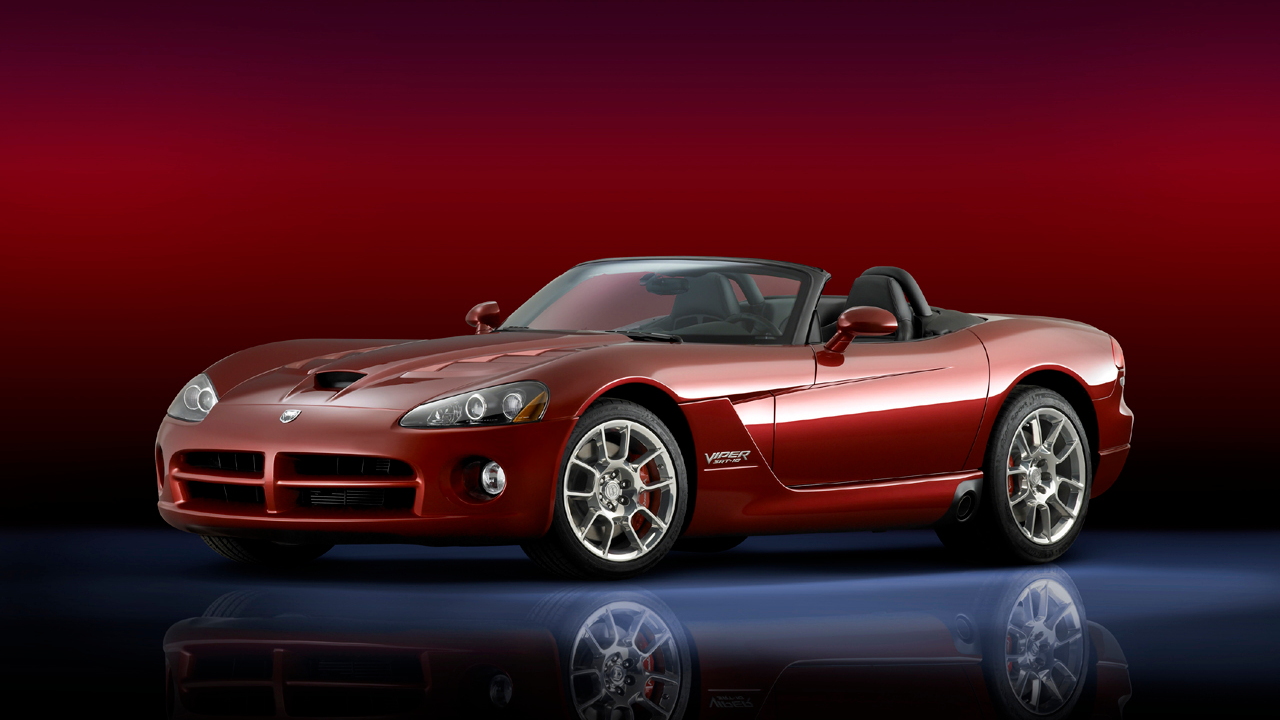 16
photos
With the Dodge Viper business safely in Fiat’s hands for now, production at the car’s Conner Avenue plant in Michigan has finally resumed. Chrysler stopped production at all of its North American plants when it filed for bankruptcy on April 30.

The information was confirmed to the Wall Street Journal by Chrysler spokesman Max Gates, who said production started early today. The plant employs about 115 people and exclusively produces the Dodge Viper supercar for both street and racing applications. Additional assembly plants could return to production within the week. However, Chrysler is still planning to take all of its plants down during the weeks of July 13 and July 20 for the traditional summer shutdown.

While this latest news offers a bright spot for Viper fans, Chrysler is planning to either sell the brand altogether or stop producing the vehicle by the end of the year. There has been speculation that Fiat wants to end the Viper’s reign because of fears it will steal sales from its Ferrari and Maserati brands.

Chrysler’s remaining assets have been merged with Fiat, which now owns a 20% stake in the company.