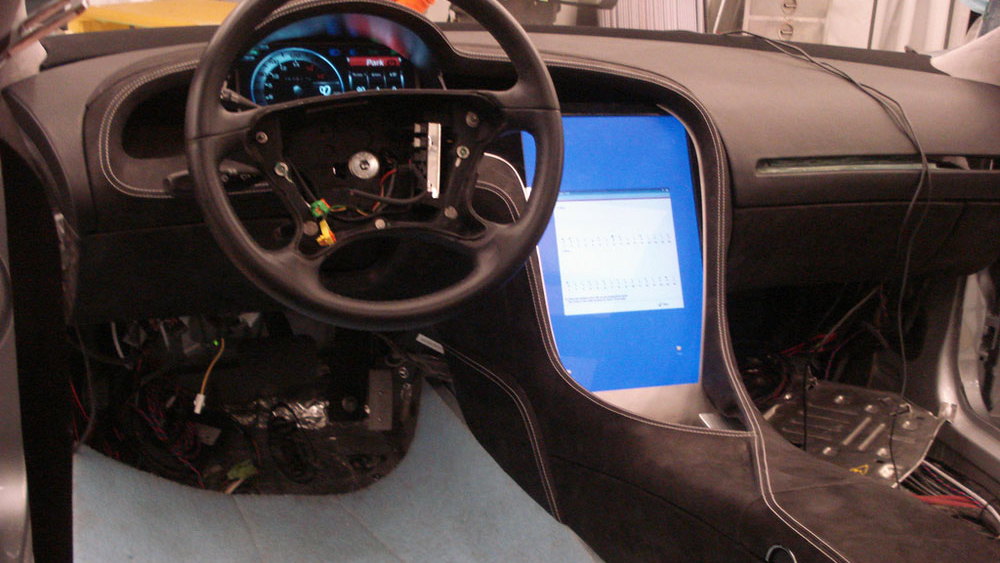 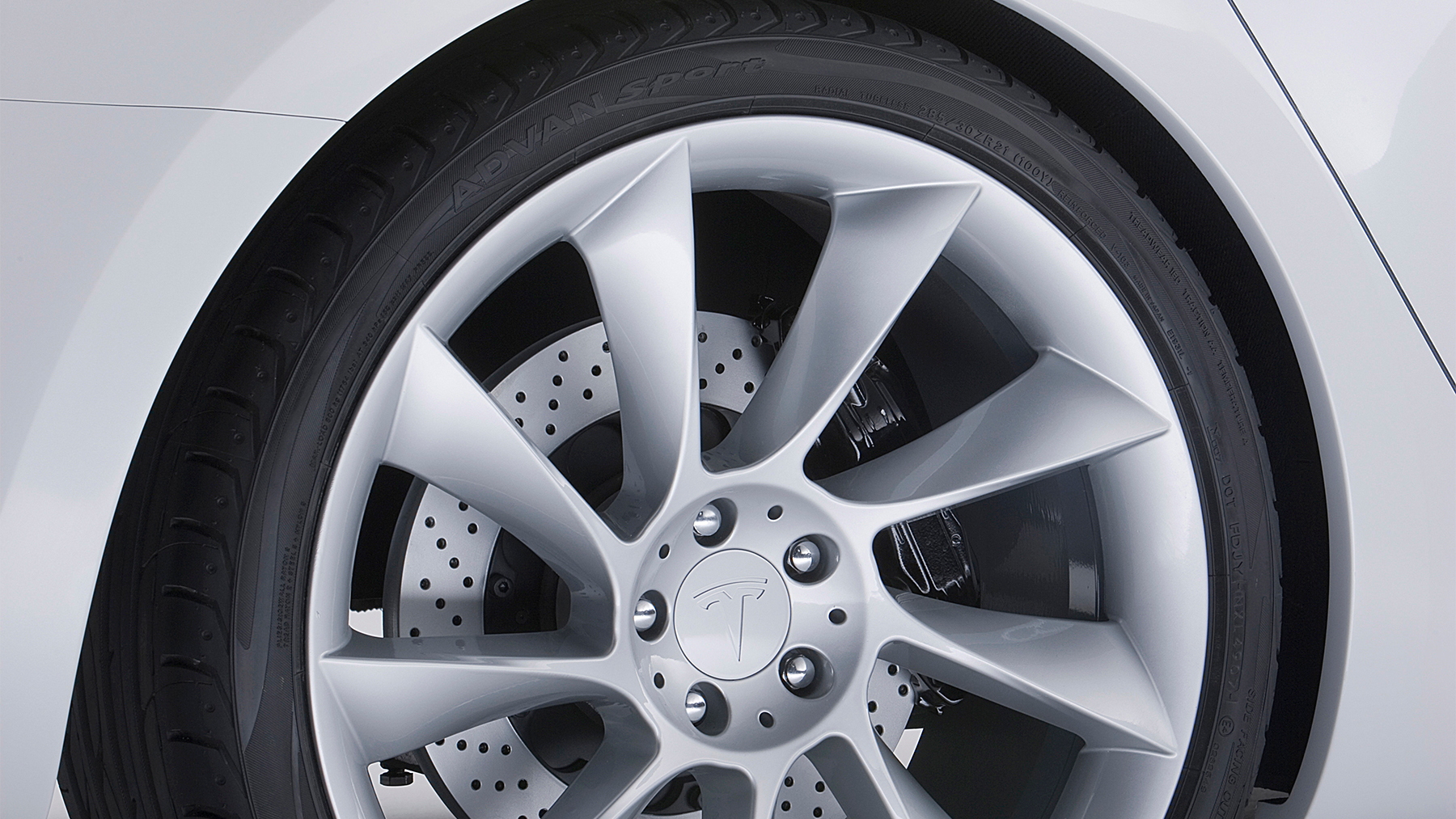 12
photos
Despite its small size, Tesla Motor Company, builder of the famed Roadster electric sports car, is as embattled as any major manufacturer these days. Between a lawsuit from a former CEO and materials costs far beyond the asking price of the Roadster, things haven't been going well lately. Things are starting to look up, however.

Last month Tesla and German auto giant Daimler formed a strategic alliance and this week the U.S. Department of Energy (DOE) grant the electric car company an approval for about $465 million in low-interest loans to help accelerate the production of affordable, zero-emission models.

Tesla has since revealed that a bulk of these funds, $365 million in fact, will be used for production engineering and assembly of its Model S all-electric sedan around 2011. The other $100 million will be used for an advanced powertrain manufacturing plant, which will be used to produce electric drive systems for a number of other companies.

The new production facilities are planned to go up in San Jose, California, though the company is still in the negotiation stage with local authorities. Once complete, the two facilities are expected to employee roughly 1,650 staff.

Not everyone is happy about Tesla winning approval for the substantial loans, however. There are many questioning the motives of the government’s decision to lend a small electric start-up catering mostly to wealthy enthusiasts more than $465 million, while established automakers struggling to meet mandated fuel economy regulations haven’t received much more. Ford was allocated roughly $5.9 billion, while Nissan received a little over $1.6 billion.