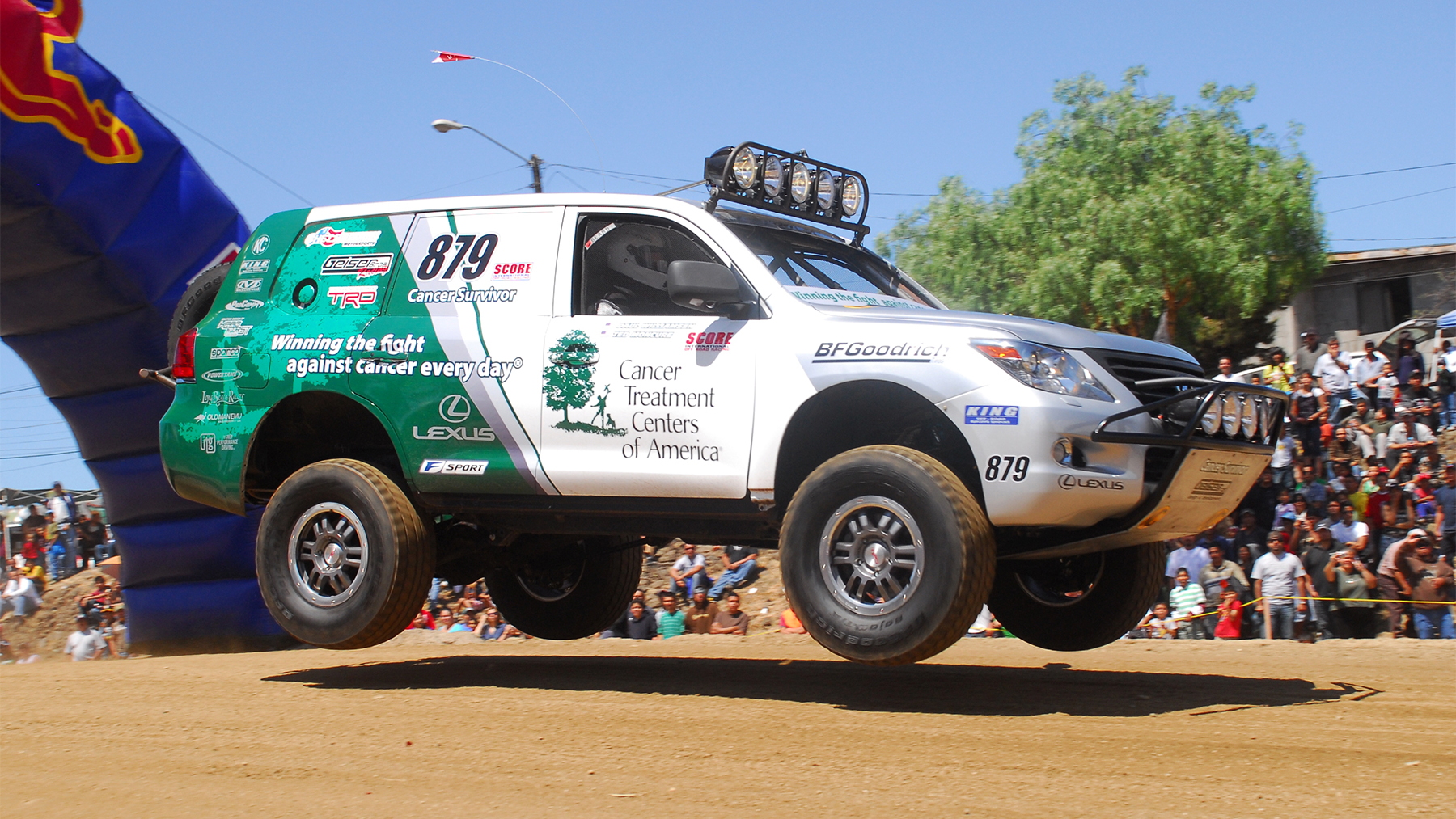 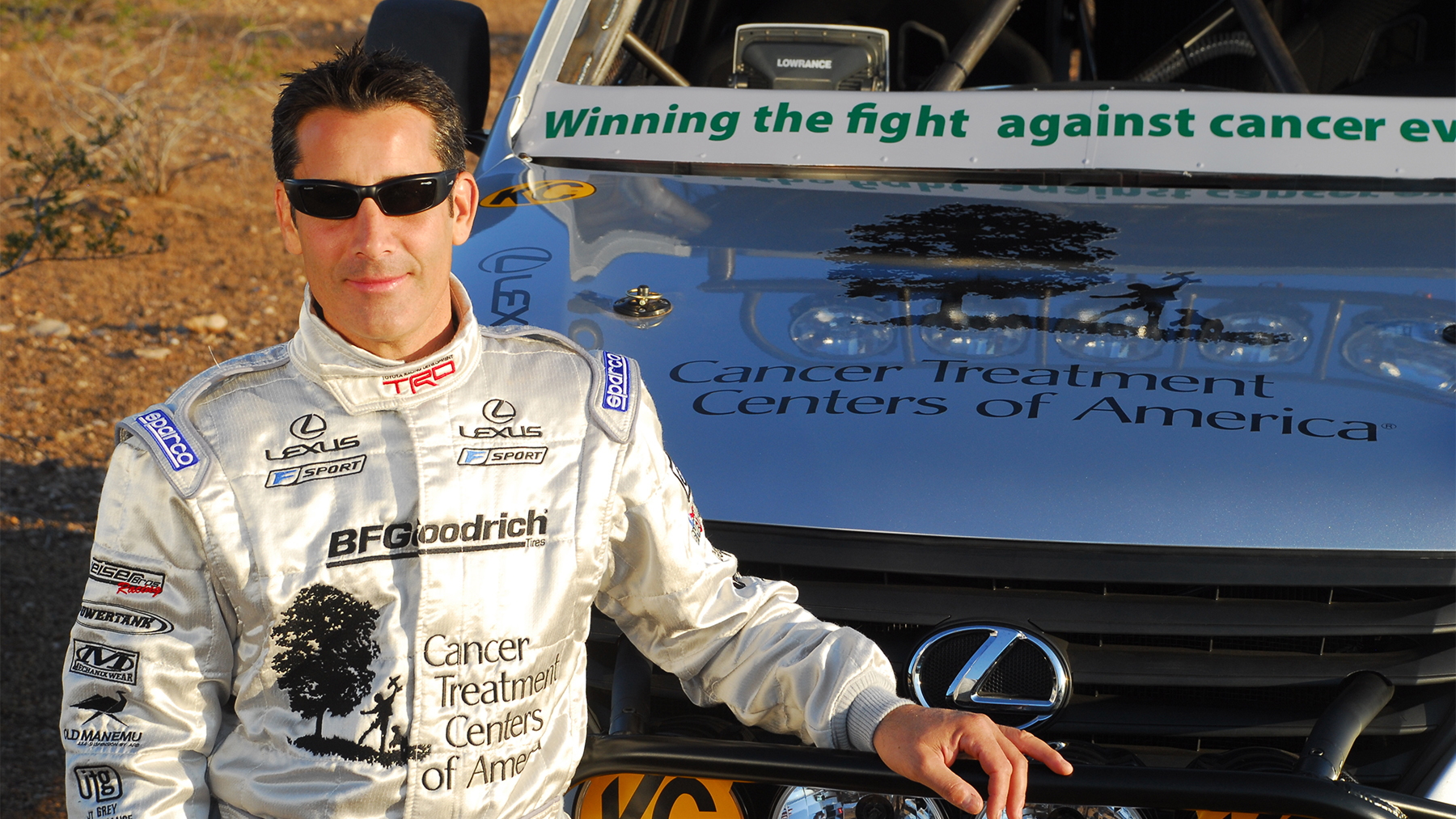 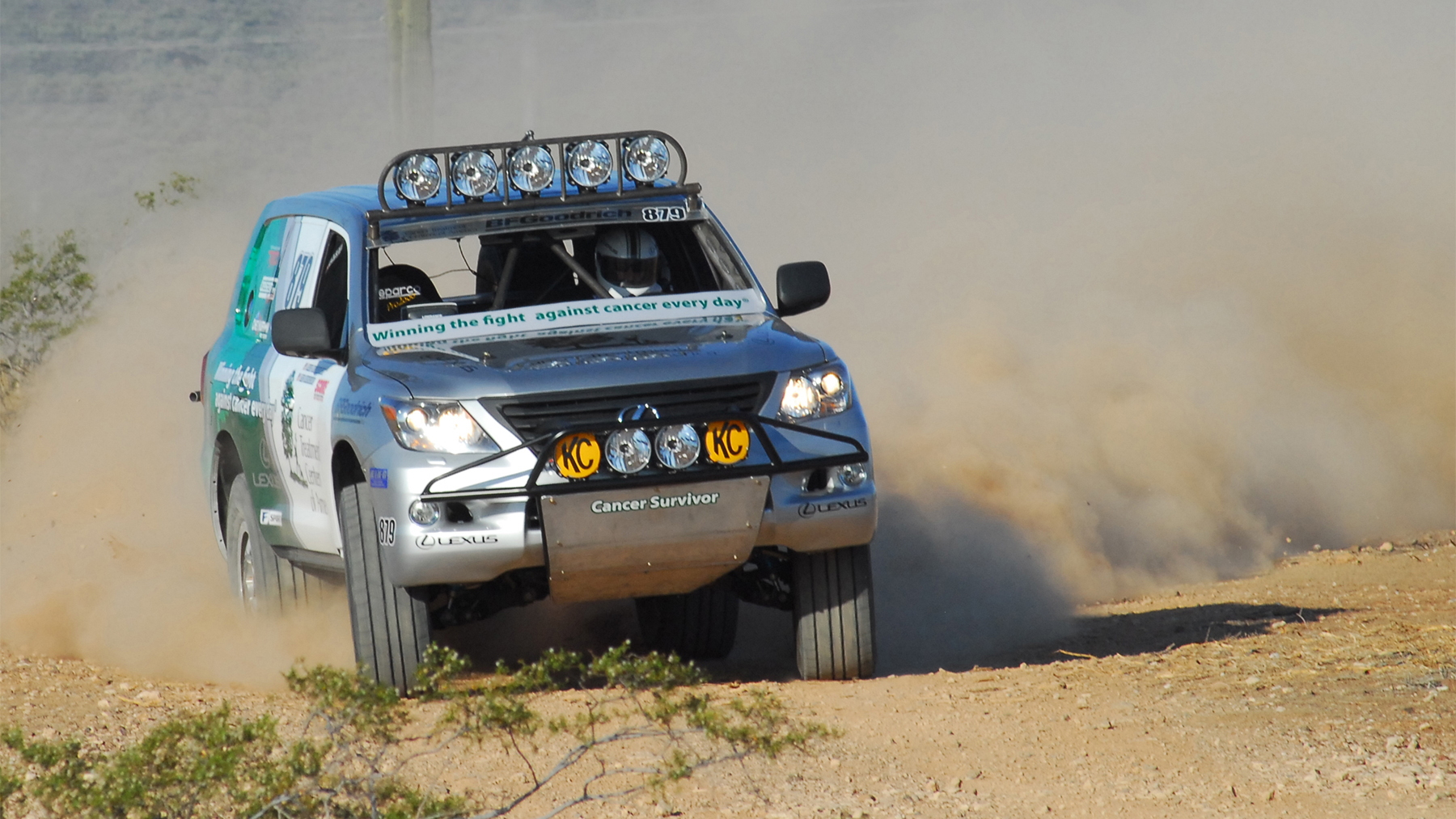 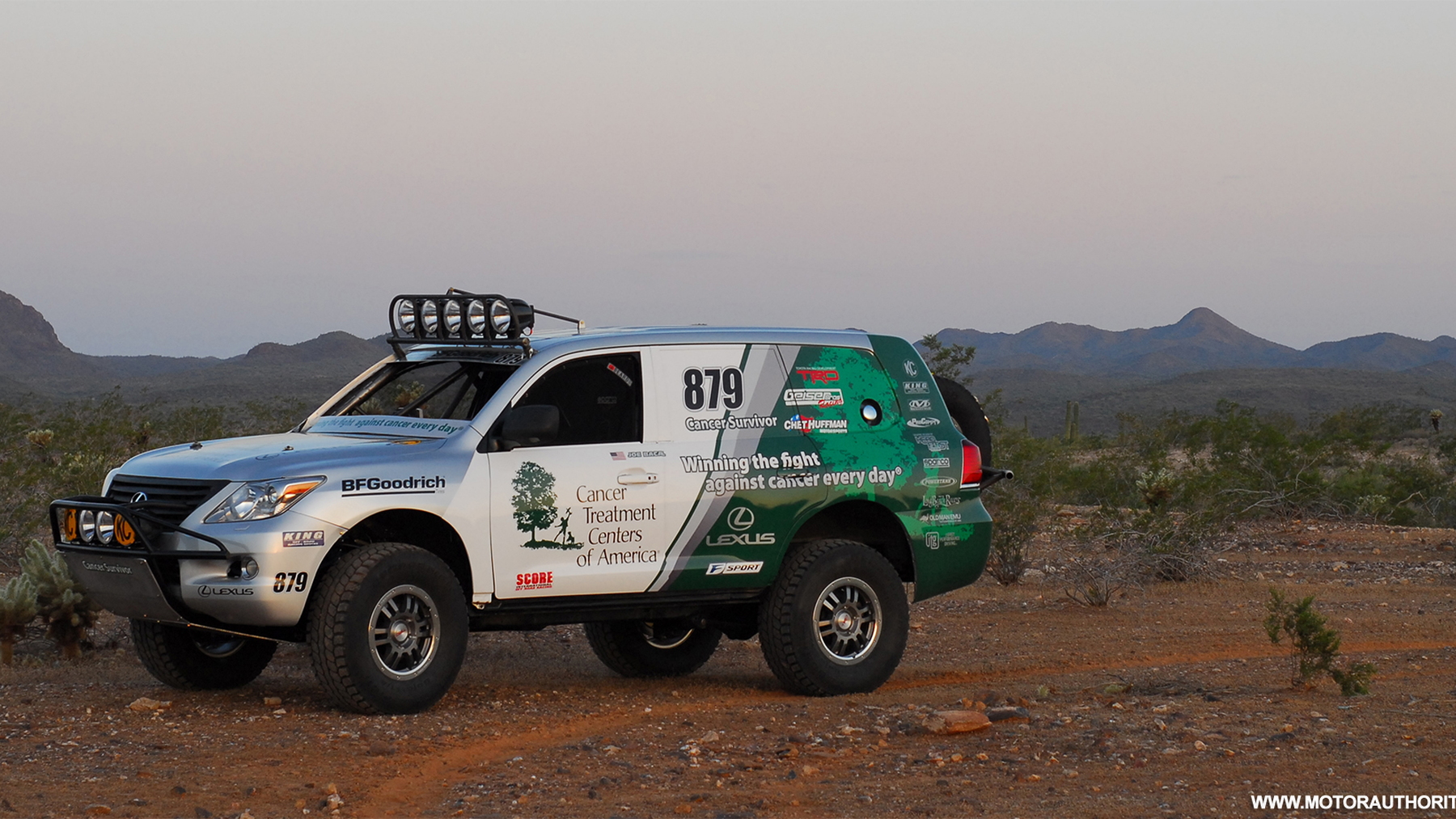 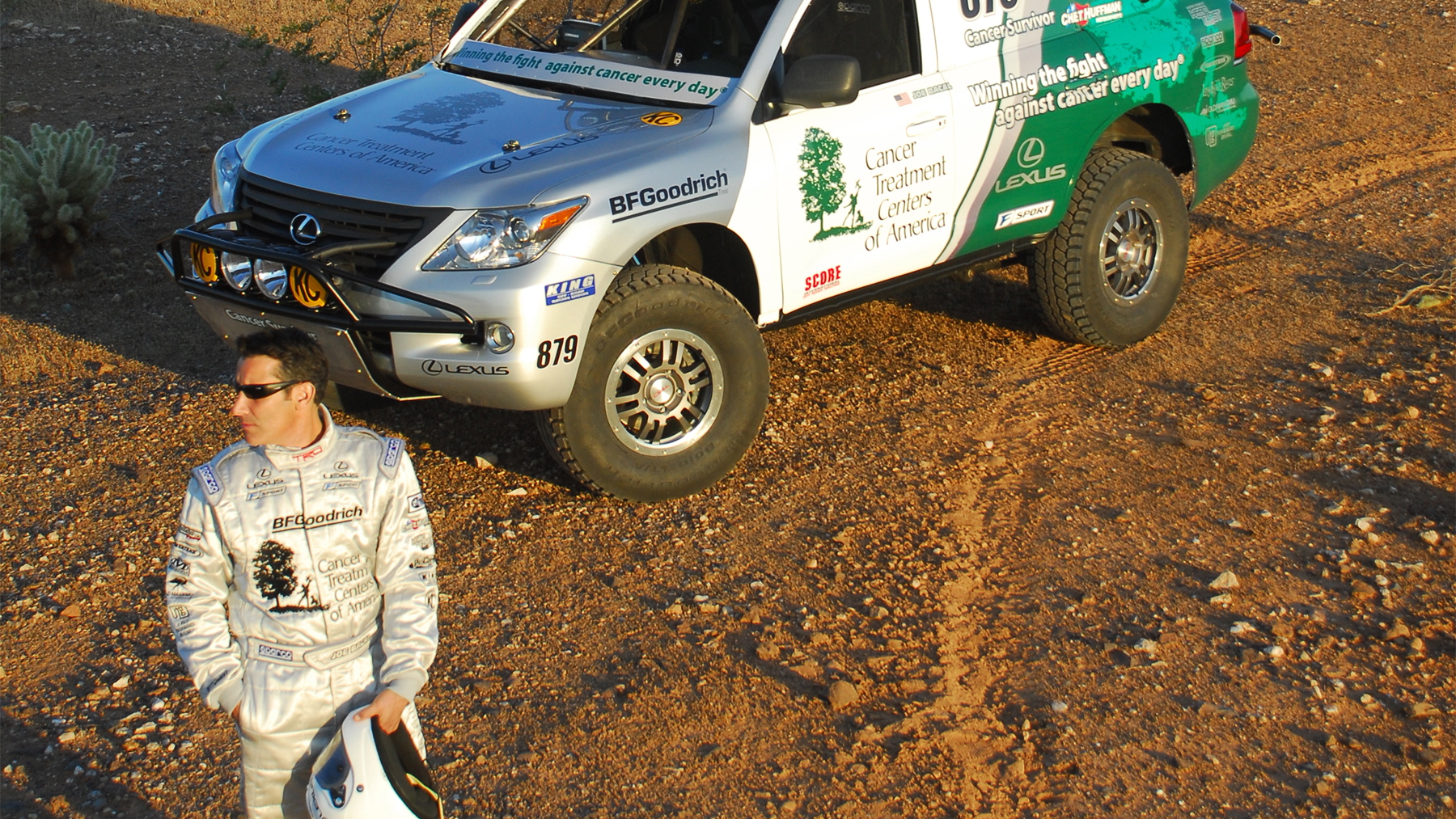 Their win in the ‘Stock Full’ class marks a world’s first for Lexus and the culmination of a years of hard work for Bacal and his new team.

“This is truly a dream come true,” said Bacal. “The LX570 was bulletproof and we went the entire distance without a tire change. I was tired at the end but not exhausted, which is something that two years ago was hard to imagine after my cancer ordeal.”

Assisted by first-time navigator Williamsen and a completely new team, Baja 500 rookie Bacal drove all 16 hours of his race without leaving the vehicle and with only brief stops for fuel and nourishment along the way. They moved the big LX into the class lead a little before the halfway point and were never headed again.

Bacal and the JTGrey team are now looking forward to their next race in late summer when they challenge the Vegas to Reno 1000 in the Best of the Desert series on August 19-23.