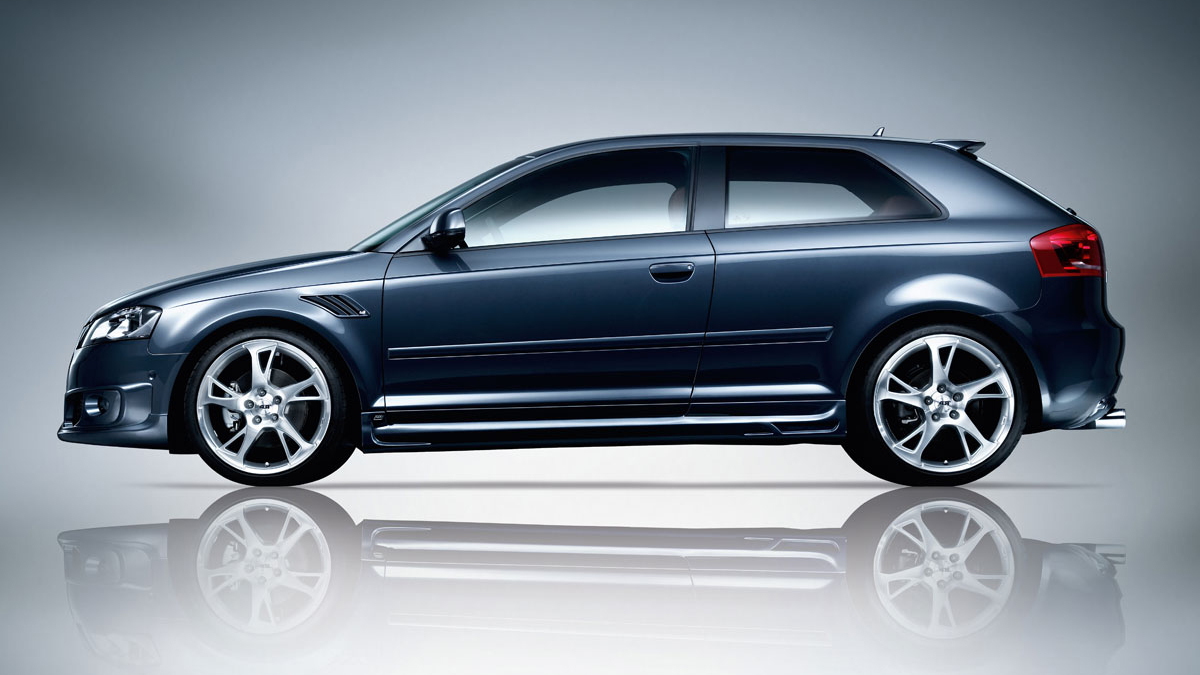 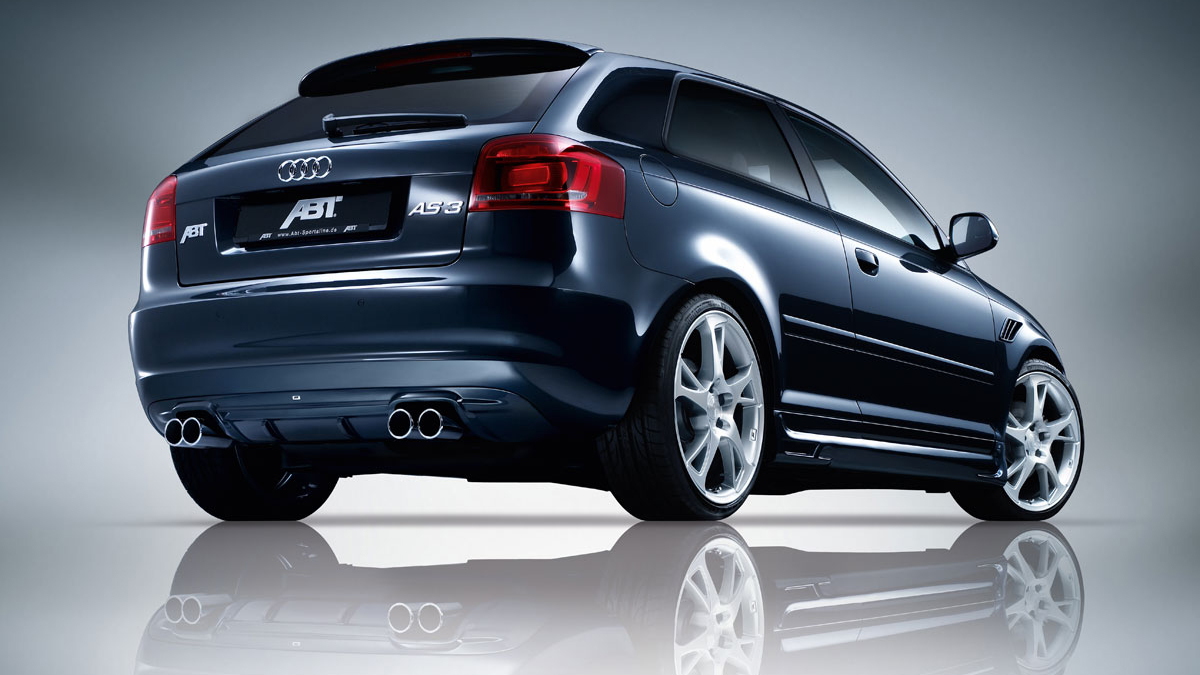 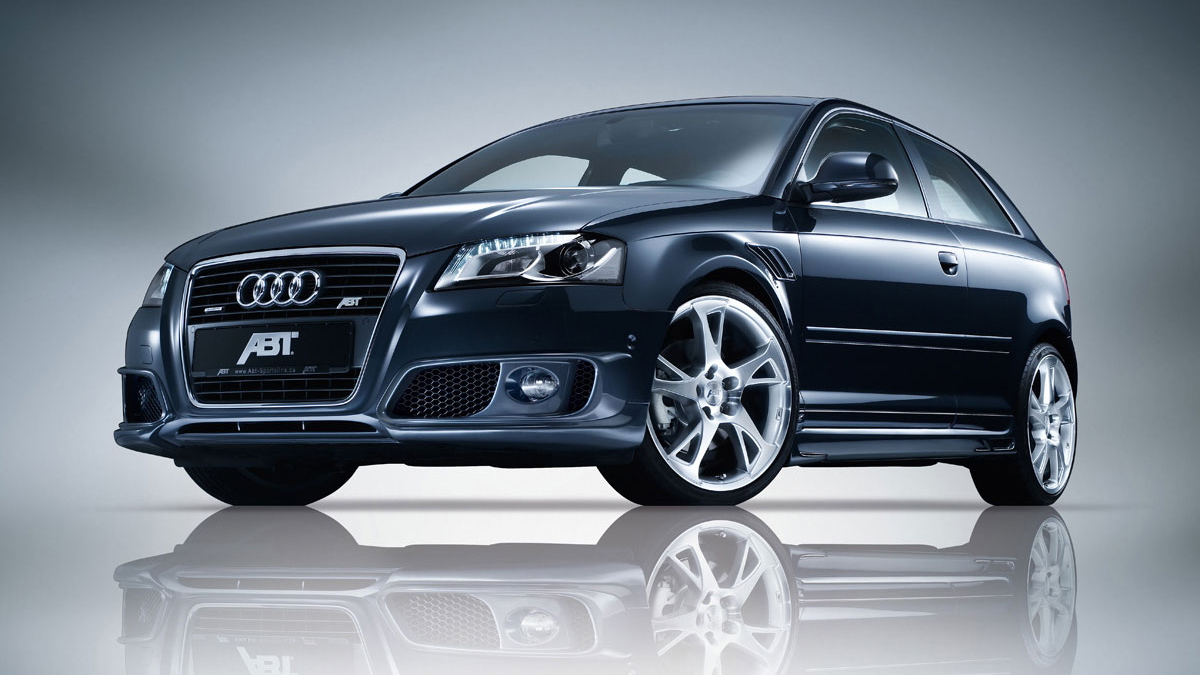 4
photos
German tuner ABT Sportsline is known for its tuning work with a number of automakers, most notably those from the VW Group's portfolio such as Volkswagen and Audi models. The most recent project in the firm’s line of modified Audis is a new upgrade for the compact yet premium A3 hatchback.

Known as the ABT AS3, the tuned A3 follows in the footsteps of similar work undertaken by ABT on the larger Audi A5. The tuning focuses on both performance enhancements and visual upgrades to give the car more grunt than the standard hatch from Audi while also making it stand out from the crowd.

To help control the extra power on the road, ABT is also offering custom made performance springs that lower the car by 35mm. When coupled with an upgraded braking system, the ABT AS3 should prove to be significantly more agile than the factory A3 on the road.

In terms of visual upgrades, ABT is offering a number of modifications including a new bonnet, grille, bumpers, fenders and LED daytime running lights. A full bodykit consisting of a front spoiler insert, side skirts, fender inserts, and a custom rear apron is also available.

ABT Sportsline Audi A3 AS3