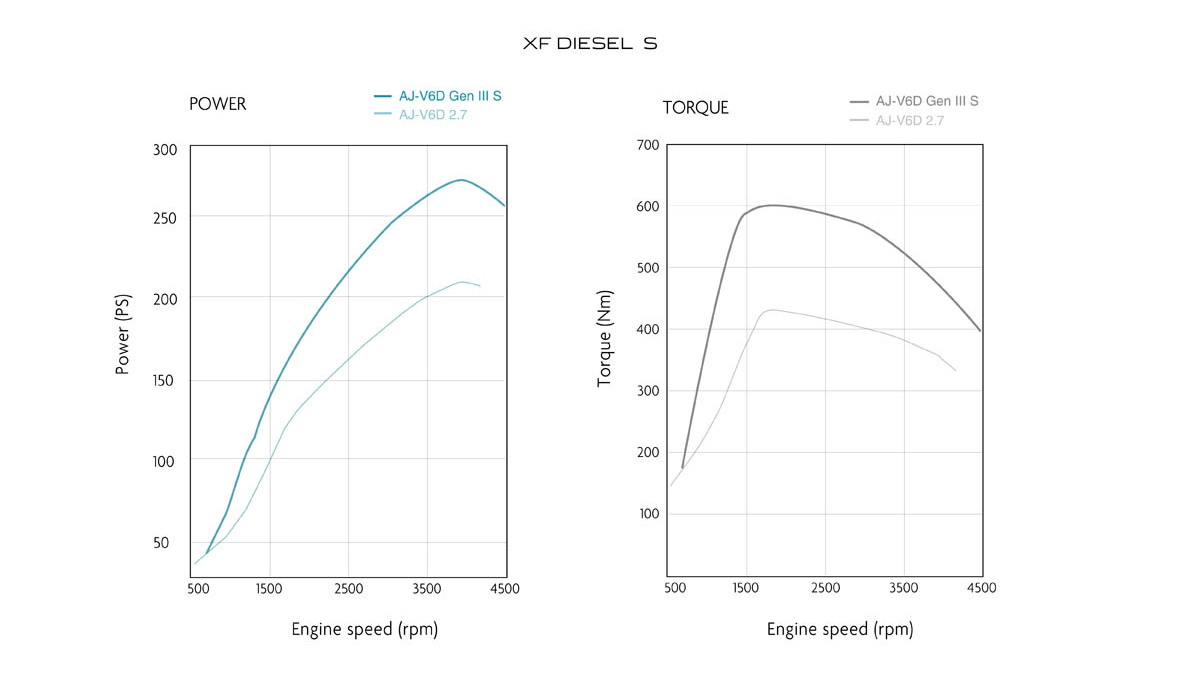 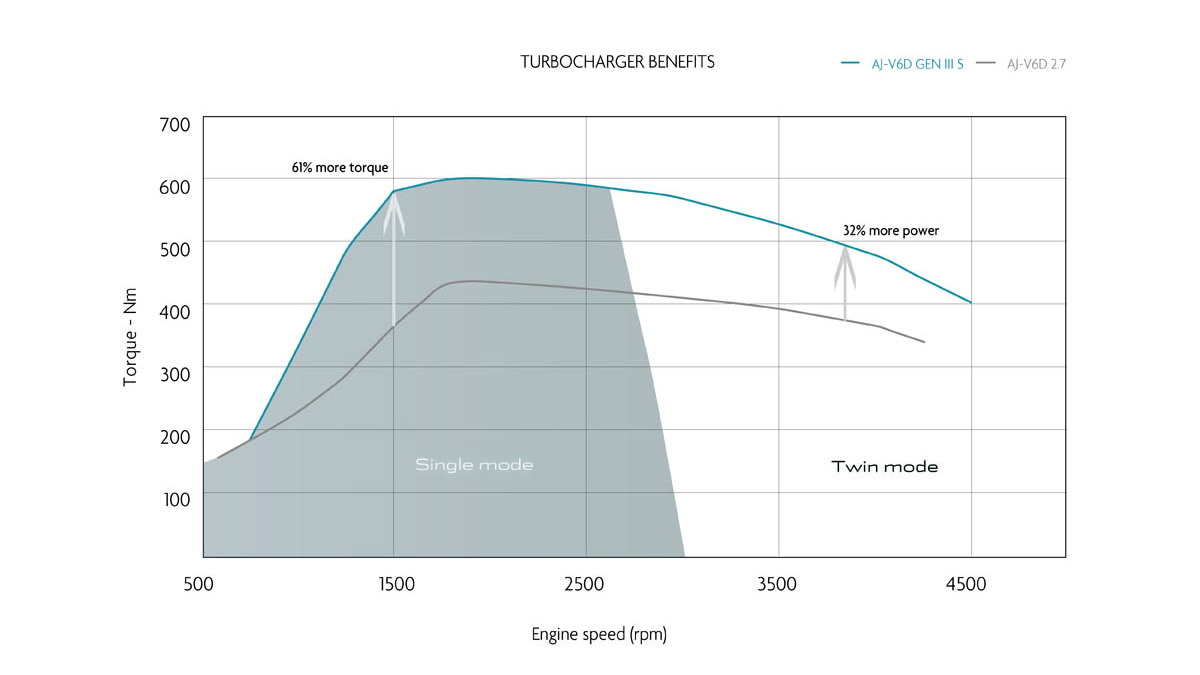 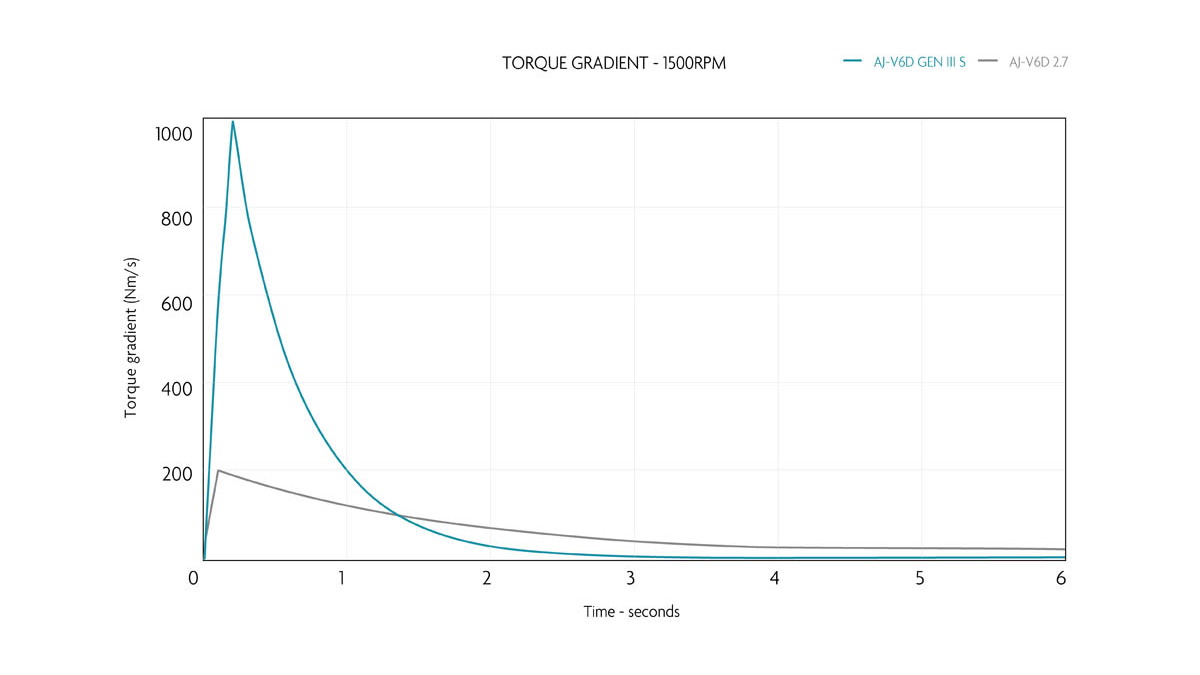 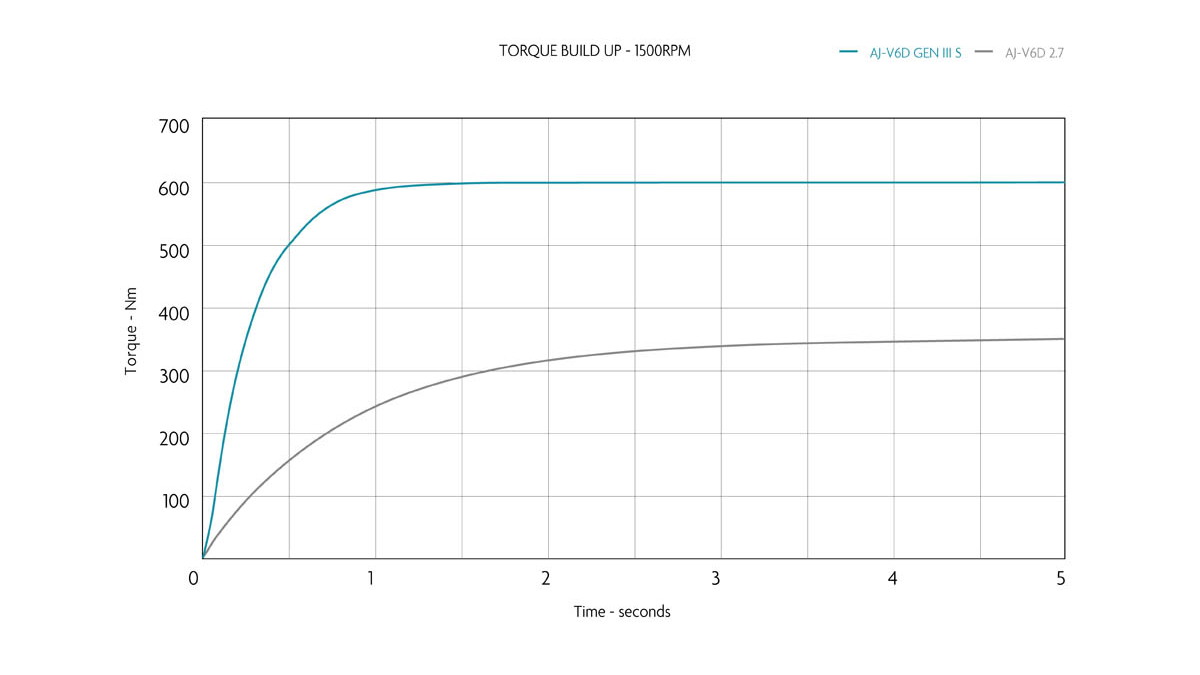 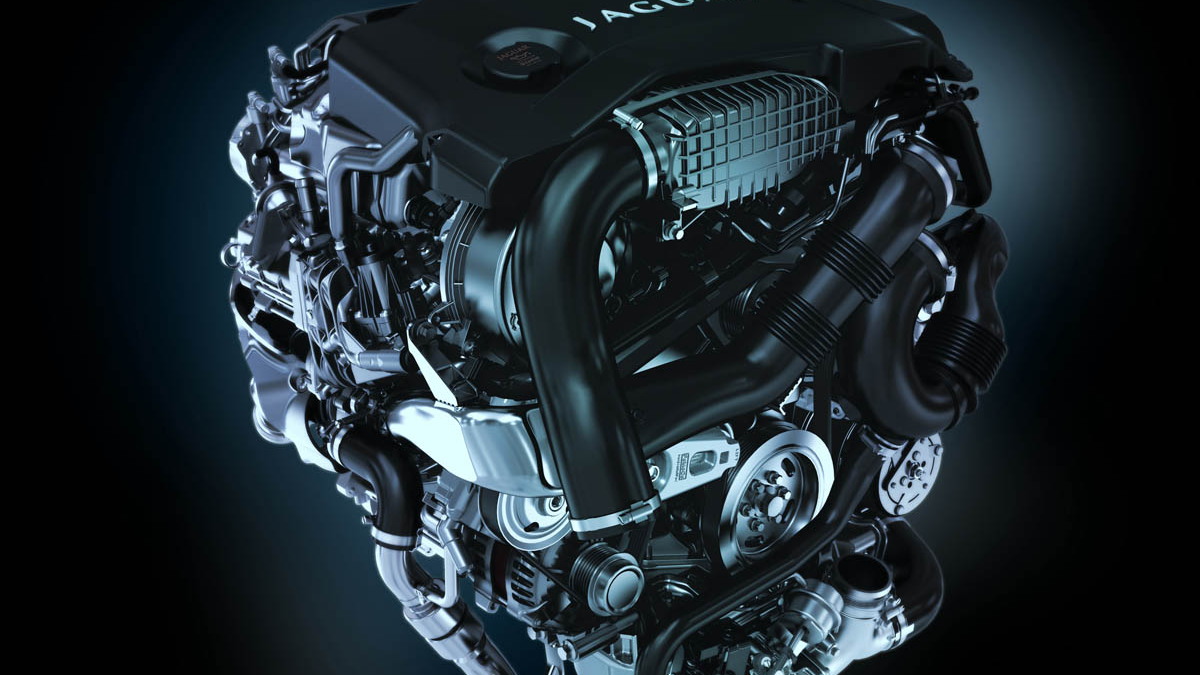 13
photos
We've all seen the odd supercar in police livery, but it's another thing entirely when the police are actually considering buying fleets of one of the market's highest-rated luxury vehicles. That's exactly what’s happening in the UK as Jaguar has just released a high-performance police pursuit version of its popular XF saloon.

Based on the standard Diesel S model, which isn't sold in the U.S., the Police pursuit XF gets the usual visual upgrades - lights, paintwork, upgraded electronics - while keeping the standard 3.0L V6 diesel engine rated at 271hp (202kW) and 440lb-ft (595Nm) of torque. "Police forces are looking for vehicles that represent value for money, have good environmental credentials and deliver the power and performance required of a pursuit vehicle," said Geoff Cousins, UK Managing Director for Jaguar Cars.

The Police-spec Jaguar XF manages a thrifty 35mpg (US) and emissions of 179g CO2 per kilometer. But it's also got to be quick, or the baddies will get away, right?

"We hope that with this amount of torque on tap – and a 0-60mph time of 5.9 seconds, we will meet and exceed the exacting standards of any Police Officer driving this car." said Cousins.

Right now there are no confirmed plans of any force to purchase the car, but it is being evaluated all over the UK. Retail pricing in the UK starts at £36,900 ($58,925) for the Jaguar XF Diesel S, but the pricing of the Police model hasn't been disclosed.