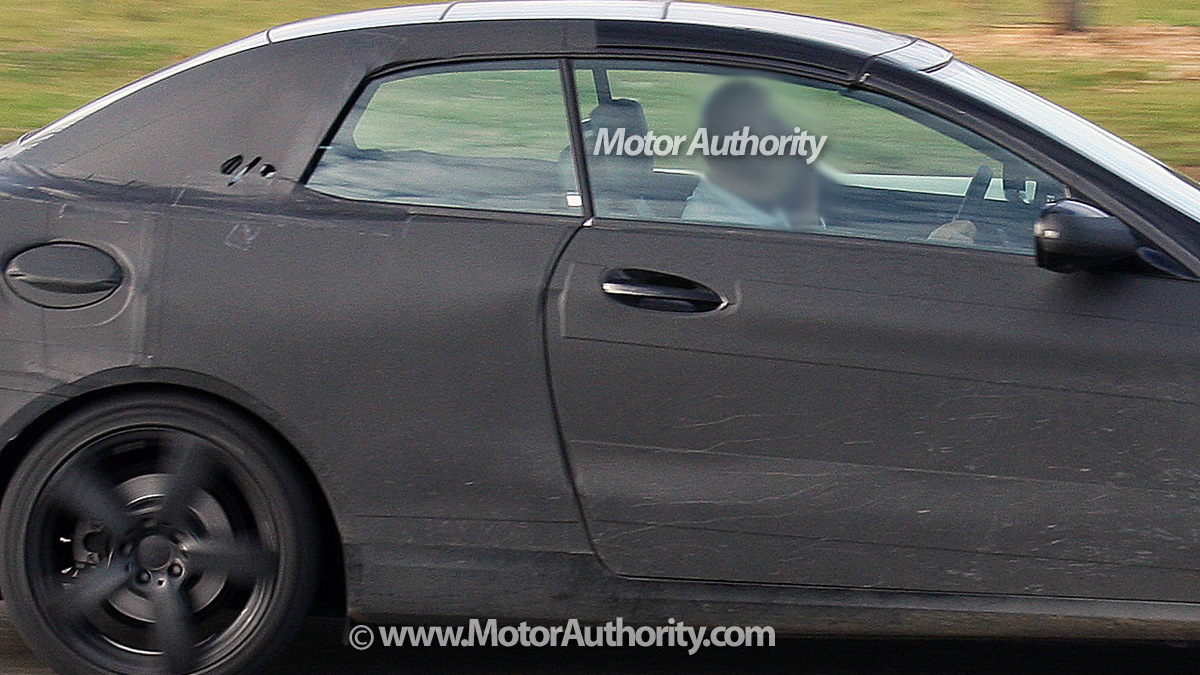 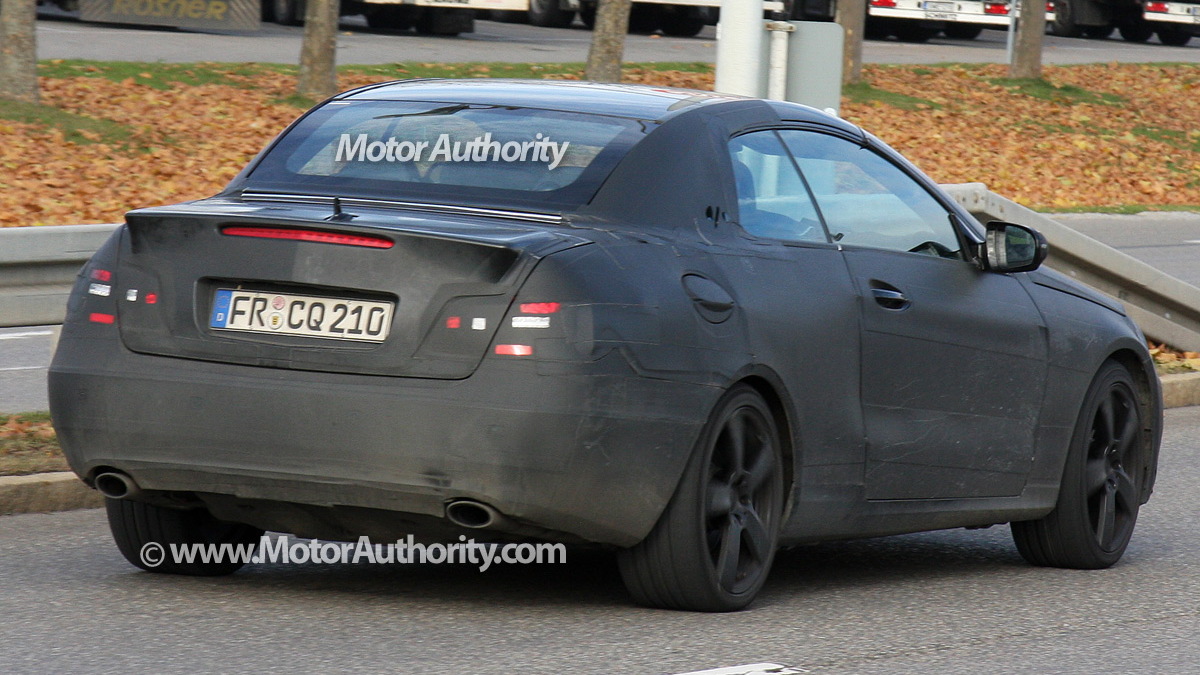 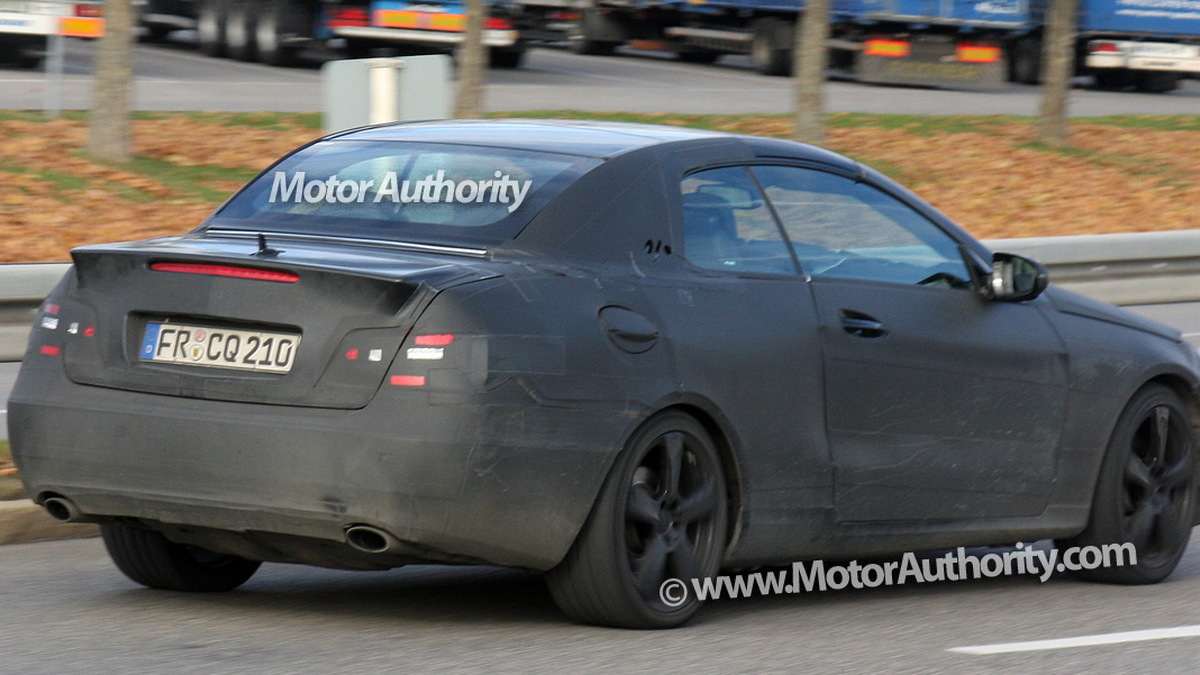 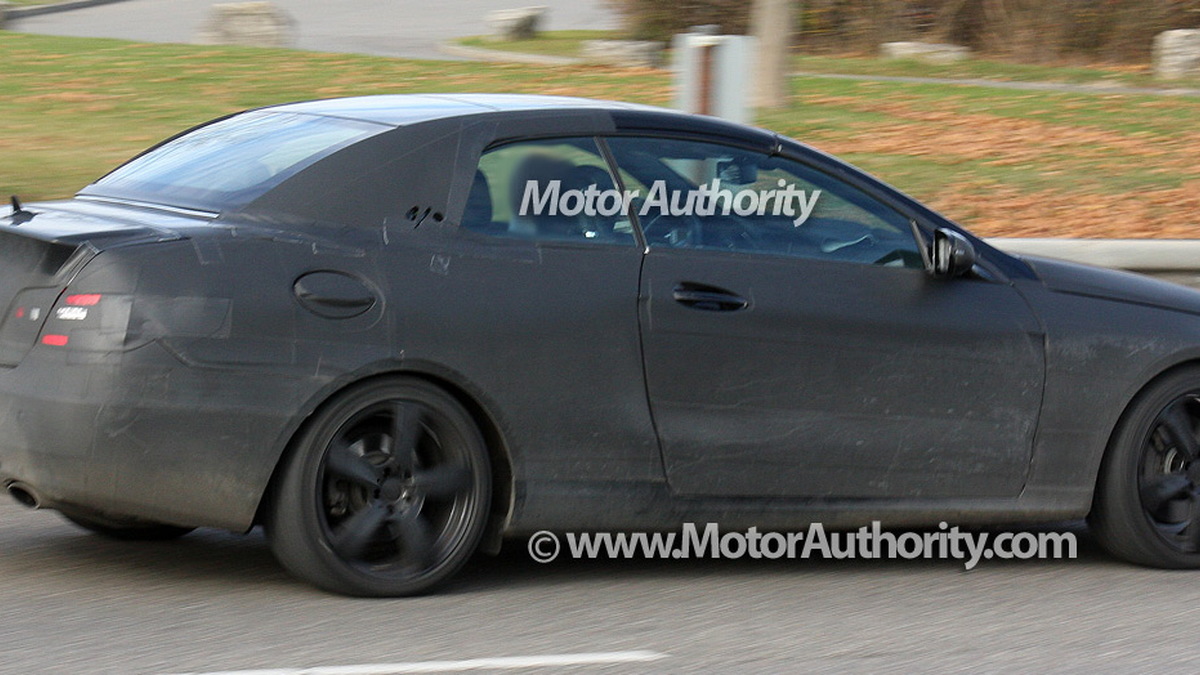 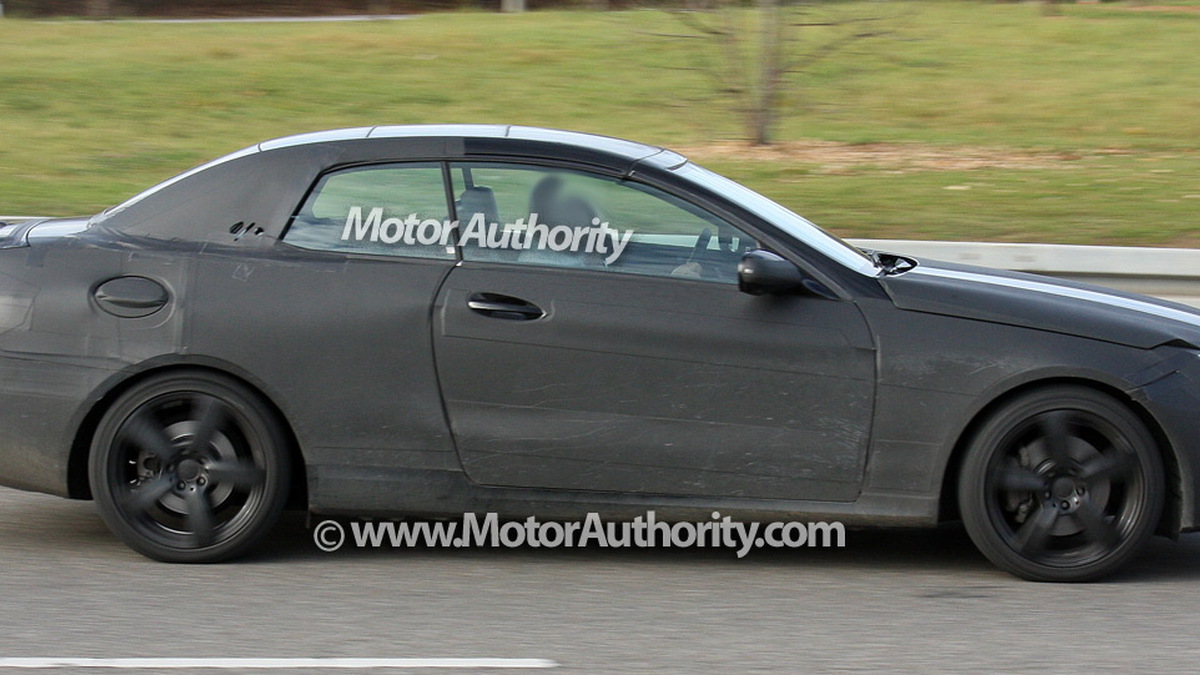 29
photos
Announcements of the delays of new car models are almost more numerous than the new cars themselves, and it seems no one is immune to the practice. Mercedes-Benz today revealed it won't be releasing the new E-Class Cabrio (spied here) at Frankfurt this fall, and the E-Class Wagon will be delayed a year as well.

The Cabrio decision makes sense regardless of the market condition - it's hard to launch a convertible in the fall. So instead, Mercedes will wait until Spring of 2010 and the Geneva Motor Show to reveal its E-Class Cabrio, according to a report from Auto Motor & Sport.

The wagon, on the other hand, won't be seeing its debut until 2012, a year after its planned release in 2011. The justification there is that the car is more of a niche vehicle, and until the market regains some volume, it won't have a legitimate business case for production.

In the mean time, however, we will have the E-Class sedan and coupe to sate us with the company's brash new styling direction, and Mercedes will have time to bank some sales in preparation for better times ahead.