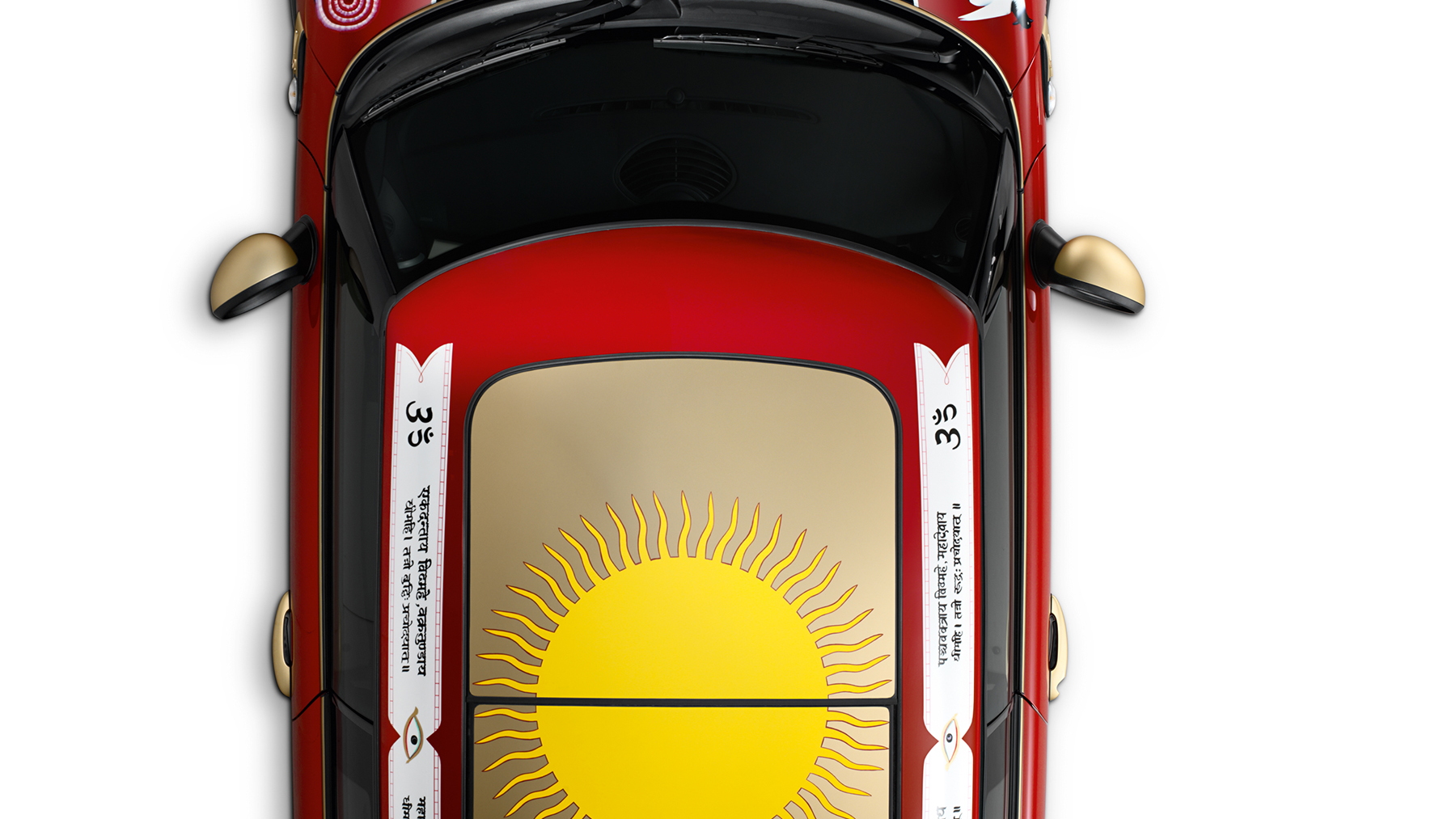 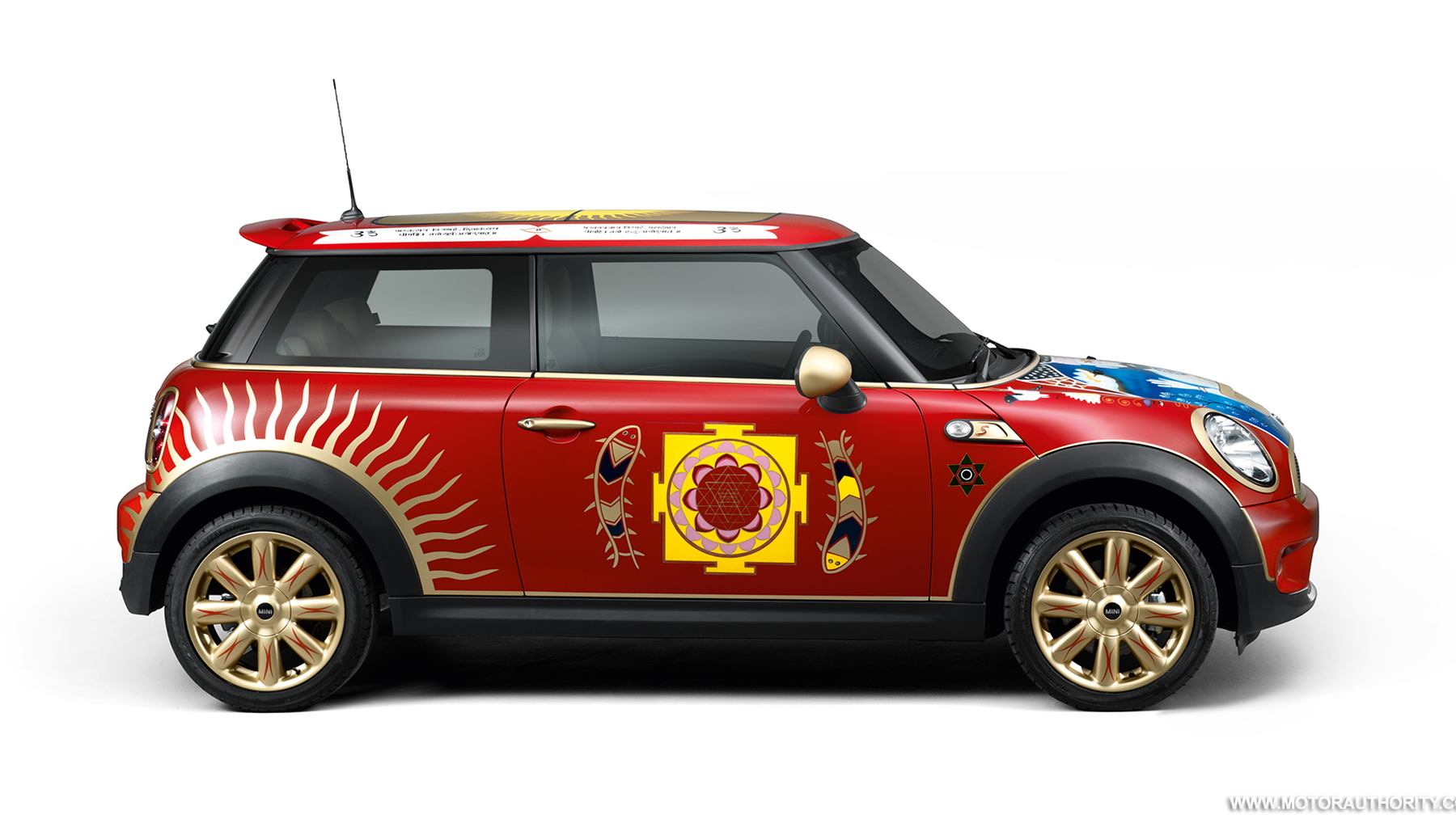 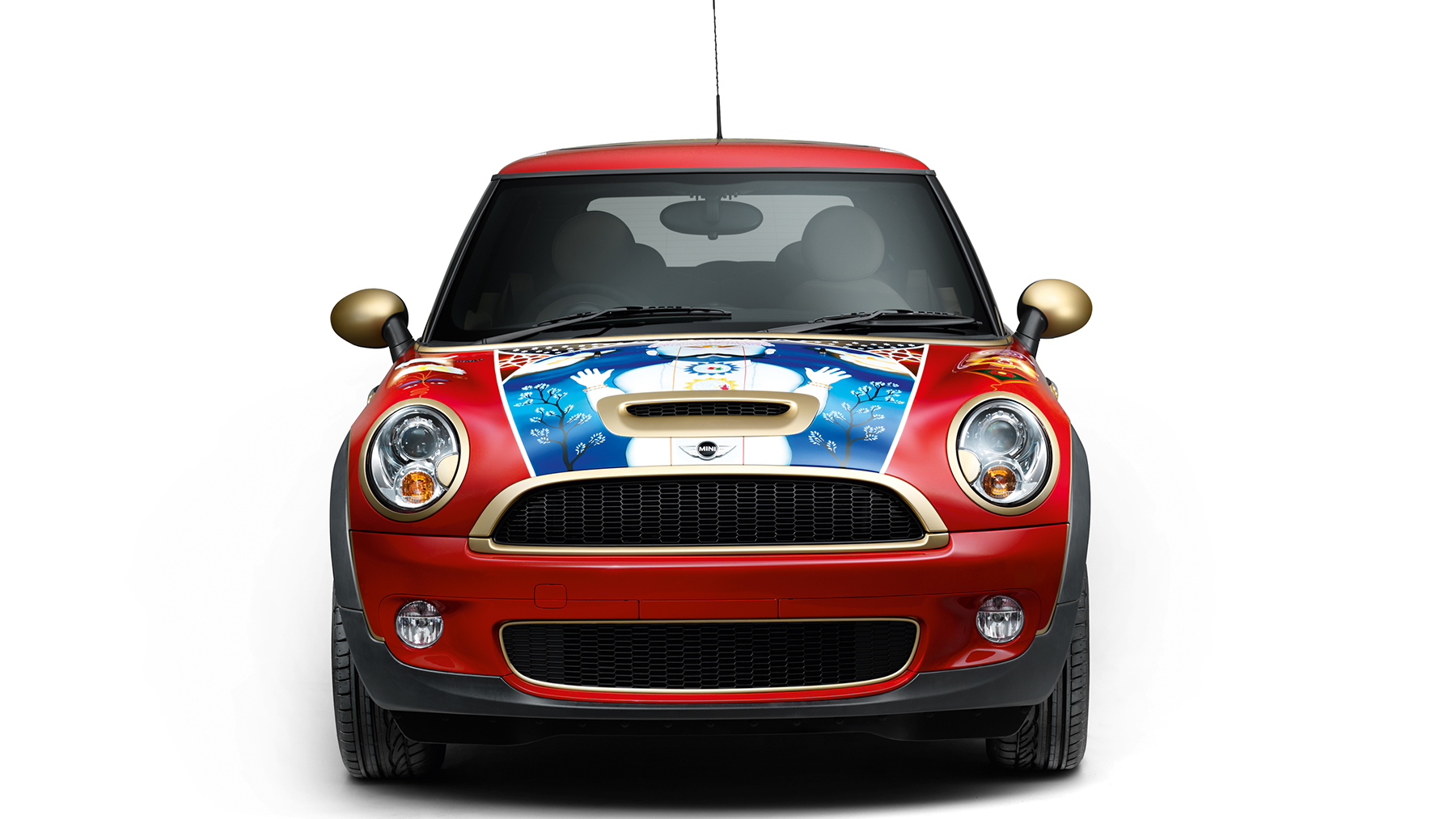 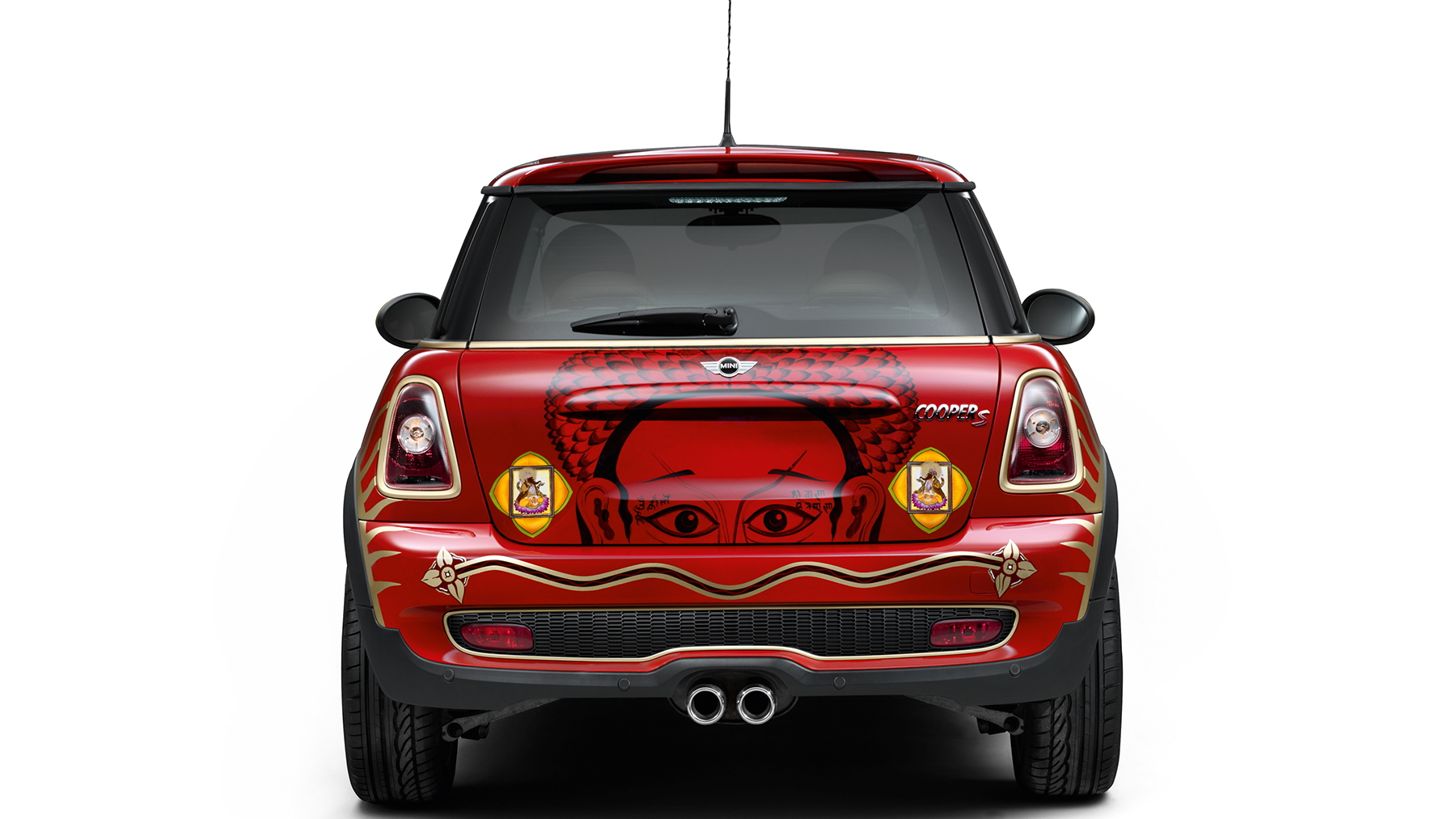 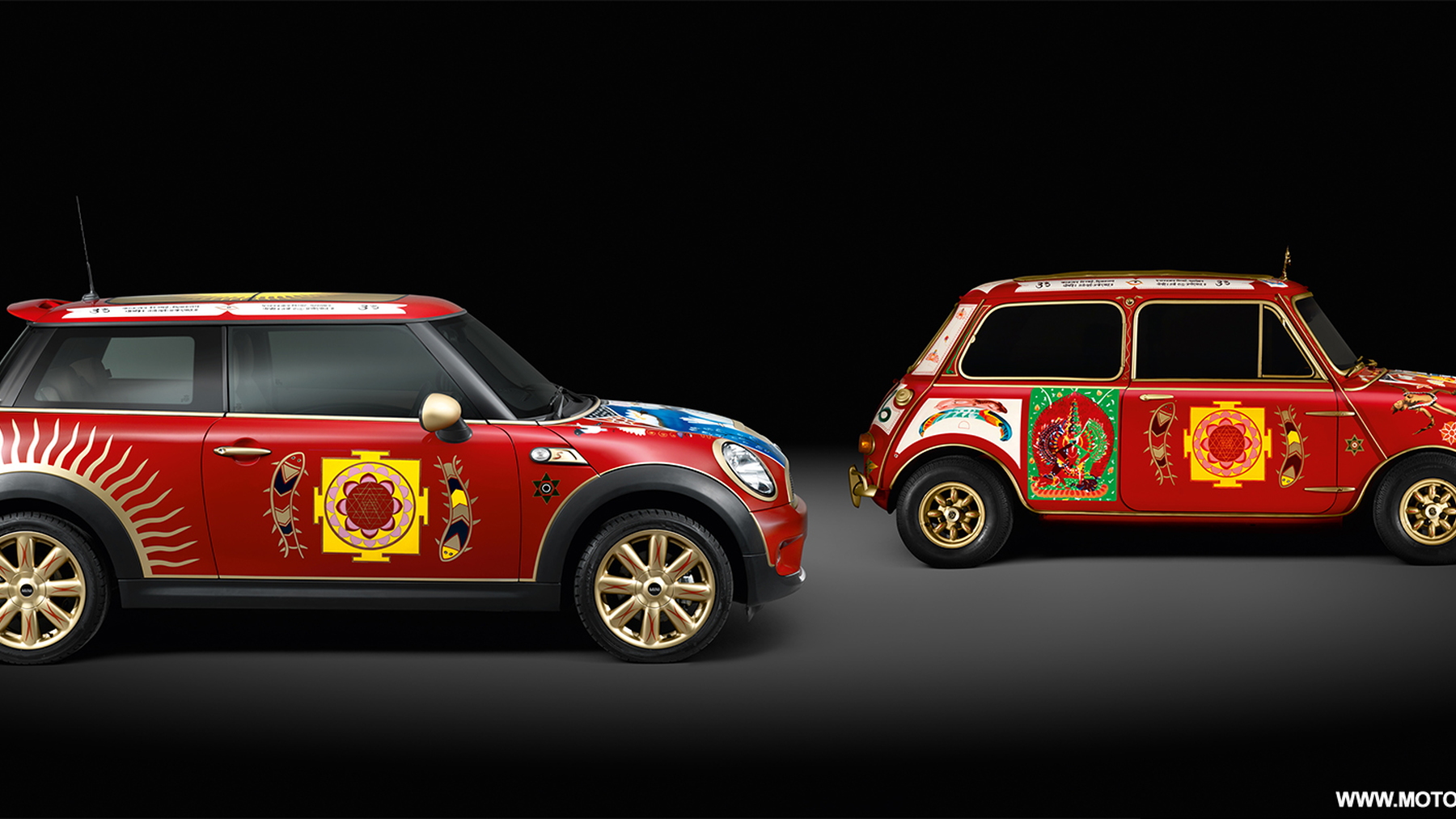 33
photos
What was previously just a rumor and then confirmed in late May has now become official: the Mini John Cooper Works (JCW) World Championship 50 special edition. The car was unveiled at its 50th anniversary celebrations a few weeks ago, revealing a new special-edition Mini to mark the event as well as the achievements of John Cooper in the Formula 1 World Championships back in 1959 and 1960.

The limited-run vehicle will be sold exclusively in British Racing Green, or Connaught Green, as it's known to Mini – just like the original race cars - and is based around the same core as the JCW edition currently on sale. Incidentally, it was Sir Jack Brabham that won back-to-back titles at the wheel of the JCW Coopers, taking eleven race wins during these two seasons.

The latest car is called the ‘World Championship 50’ and it was just one of three special edition models unveiled at the Mini United 2009 event in Silverstone over the anniversary weekend in May. The other cars were the Beatles ‘Magical Mystery Tour' Cooper S and the Mayfair and Camden editions.

As for the World Championship 50, no performance mods have been installed, which means the familiar 1.6L turbocharged four-cylinder from the regular JCW model with 208hp (155kW) and 192lb-ft (260Nm) of torque remains nestled under the hood.

Just 250 of the cars will be built, making this one of the most limited Mini editions yet.