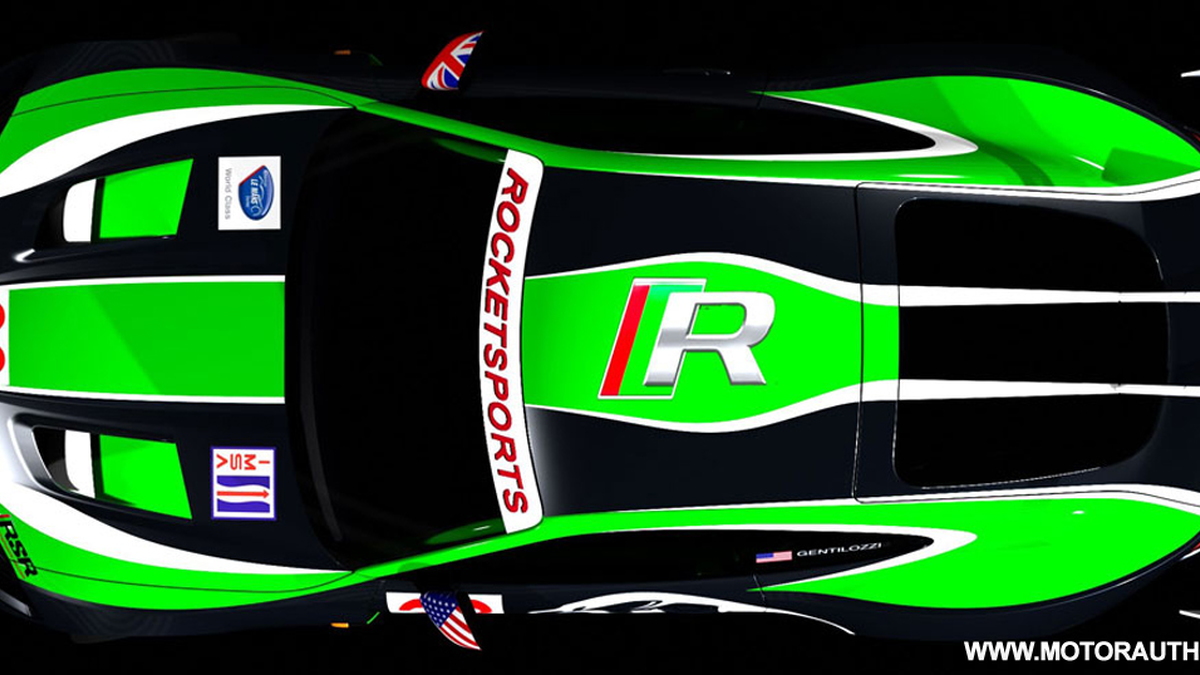 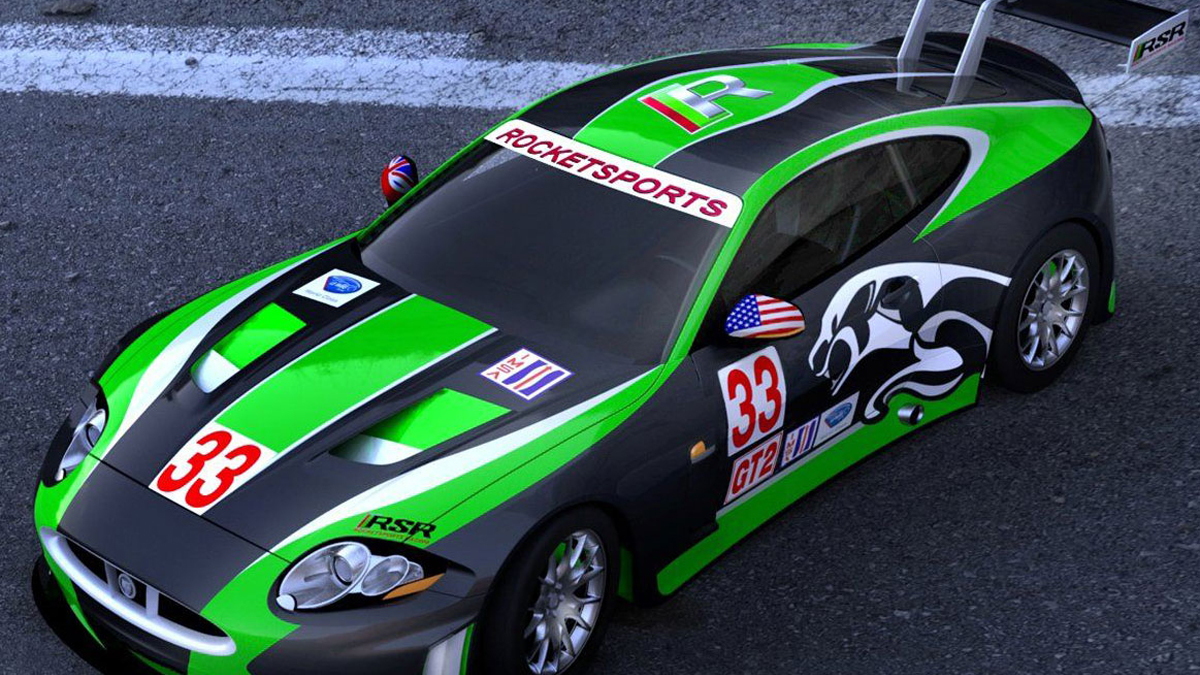 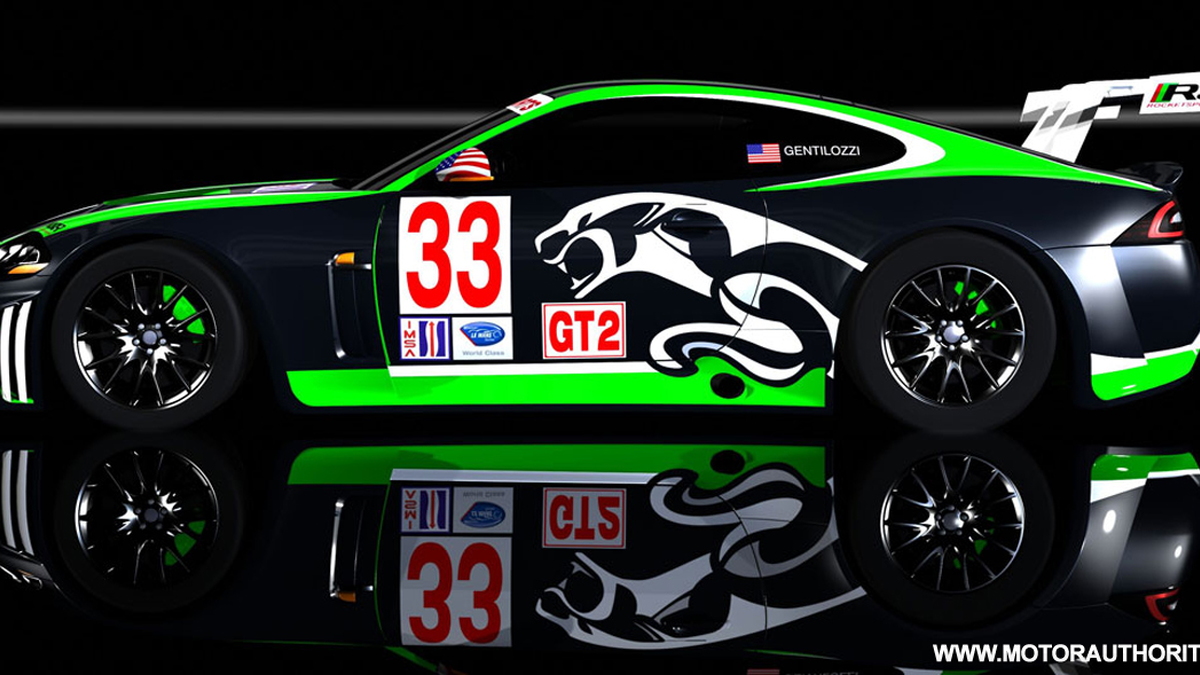 4
photos
Rocketsports Racing (RSR) has revealed the first images of its Jaguar XKR race car, which it will be entering into the American Le Mans Series (ALMS) GT2 category as well as the classic 24 Hours of Le Mans race. The ALMS will begin its transition later this year to a new global GT class based on current GT2 regulations as the GT1 category passes into racing's record books, and RSR will be there to capitalize with a brand new team and look.

The Michigan-based team will only compete for a partial season in 2009 but will be ready for a full-season championship effort in 2010. RSR will be entering the ALMS with Jaguar as a technical and marketing partner, with the British carmaker providing vital engineering, information and support to assist the team in the homologation and construction process.

Construction of the Jaguar XKR is nearly complete at the RSR facility, and included a parallel engine development process for the new AJ-133 direct injected 5.0L normally aspirated engine. The company’s plan is to begin testing and development in June and enter the ALMS series shortly after. RSR will be building at least three XKR’s this year and will have cars available for customer use in 2010.

The RSR race car is built on the same aluminum chassis as the production XKR, combining stampings, forgings, and extrusions, all fastened by special rivets and high strength adhesives. The engine, meanwhile, needed to be tuned to work with mandated air restrictors and last 24 hours at Le Mans.

Incidentally, RSR is the same company that pushed a slightly modified Jaguar XF-R to a top speed of 225mph (363km/h) during a secret high-speed trial at the Bonneville Salt Flats in Utah late last year.