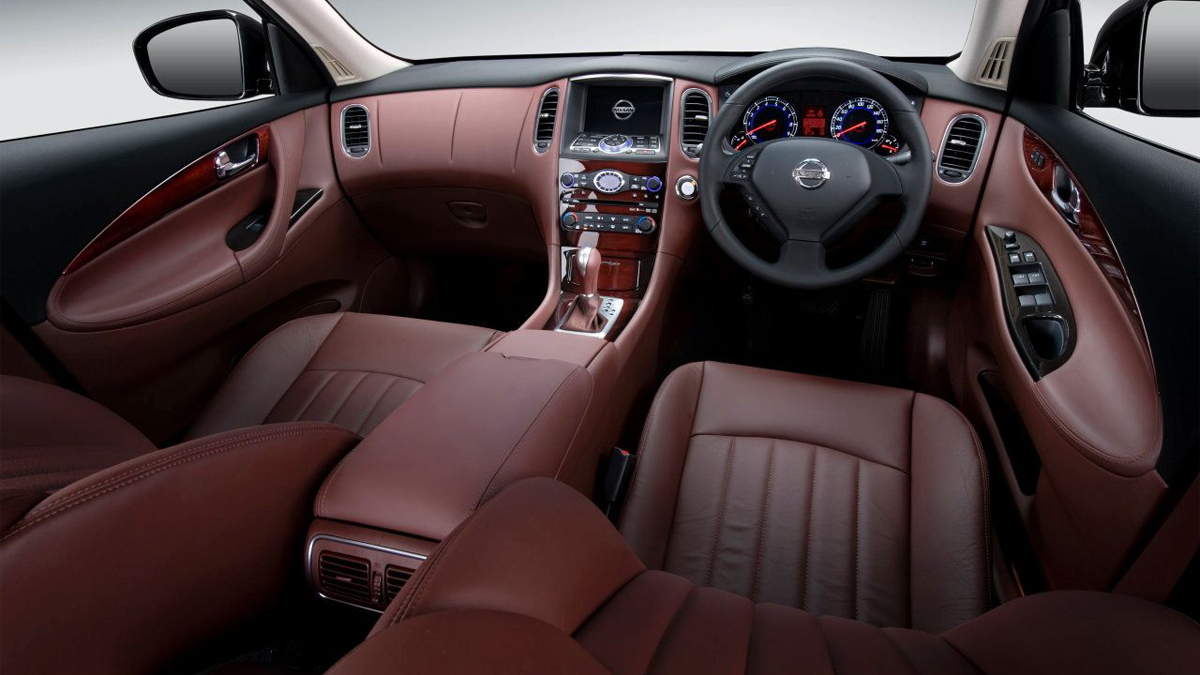 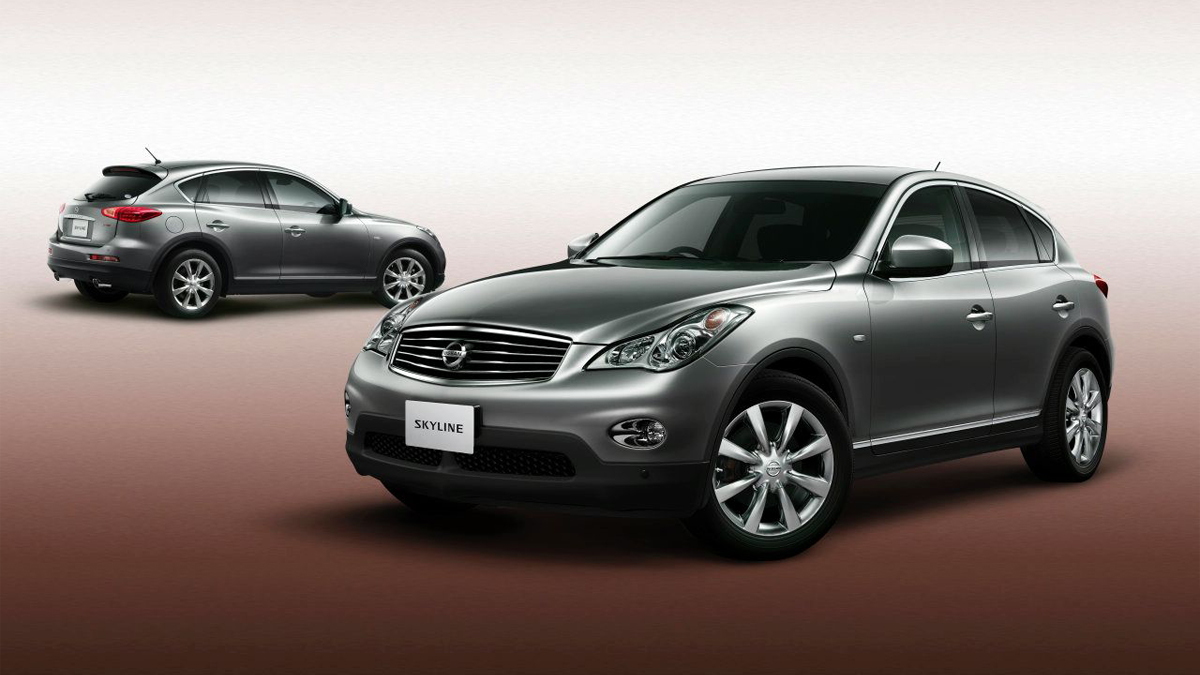 2
photos
Re-badging has stereotypically been the domain of U.S. carmakers, especially when crossing national borders, but Nissan/Infiniti are engaging in a bit of their own shell game with the Infiniti EX. Sending the vehicle to Japan as the Skyline Crossover, the car receives almost nothing in the way of updates or modifications save a Nissan badge.

Packaging the vehicle as a Skyline Crossover is almost a slap in the face to fans that had hoped for an Infiniti version of the GT-R, rumors concerning which were recently laid to rest. It does make sense, however, given that the G37, with which the EX shares much of its styling and underpinnings, is called the Skyline in Japan.

When the re-branded EX rolls into Japanese dealerships on April 18, it will be sporting the same 3.7L VQ37HR engine found in other-market Nissan and Infiniti vehicles including the G37, 370Z and especially the European-market EX37, which is its virtual doppelganger. It will also get the standard 7-speed automatic transmission with manual shift capability.

Expect emissions to be tweaked to suit Japanese requirements, and exhaust noise may be reduced slightly, but otherwise the vehicle should remain the same. Pricing for the Skyline Crossover hasn't yet been announced, but for those with Japanese language skills, the company has launched a mini-site dedicated to the re-badge.