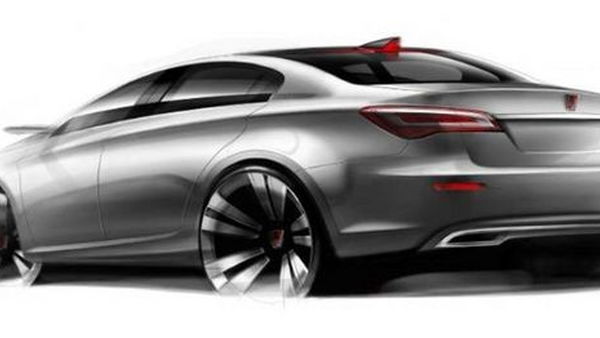 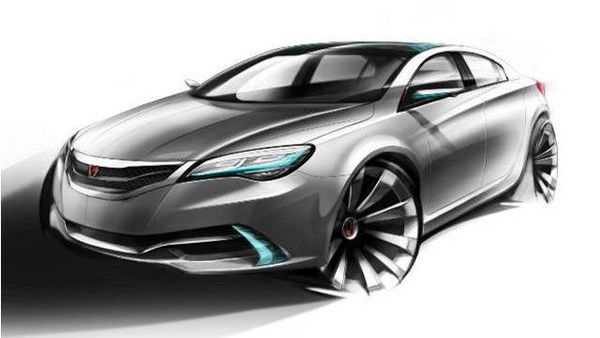 Little is known about the N1 thus far, but its aggressive styling and four-door coupe layout fit well with the image the company is trying to project, both for itself and for MG.

The new model could well serve double duty for both brands, especially when taken in light of remarks made in march by MG UK spokesperson Eleanor de la Haye. "We are currently developing a four-door model and a five door model based on the Roewe 550 platform (pictured) that will be sold in U.K. and Ireland," de la haye told Automotive News Europe.

If the N1 is indeed also sold as an MG, it will likely wear the name MG6 in the UK and Europe, though it'll retain the Roewe badging in China.