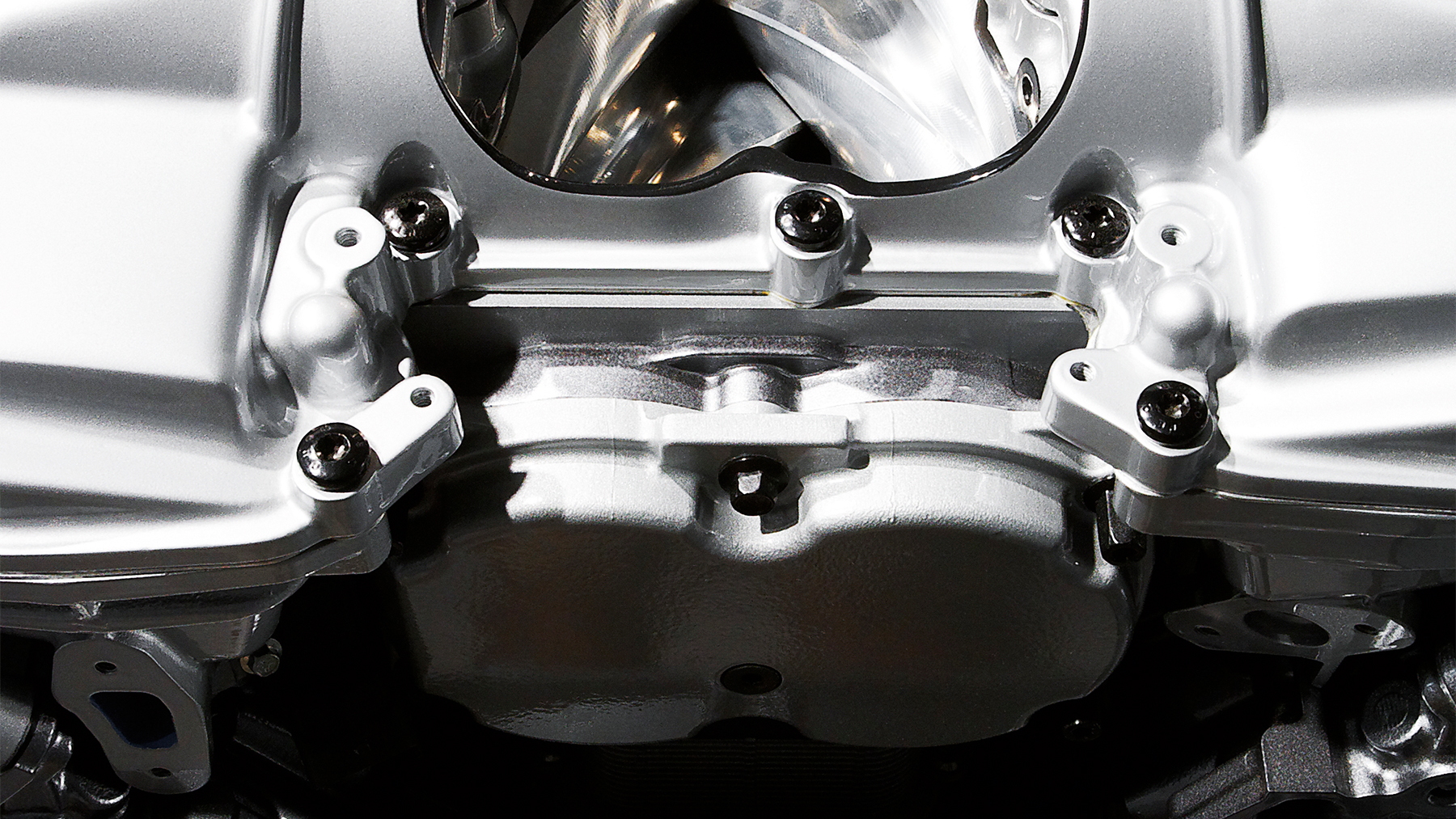 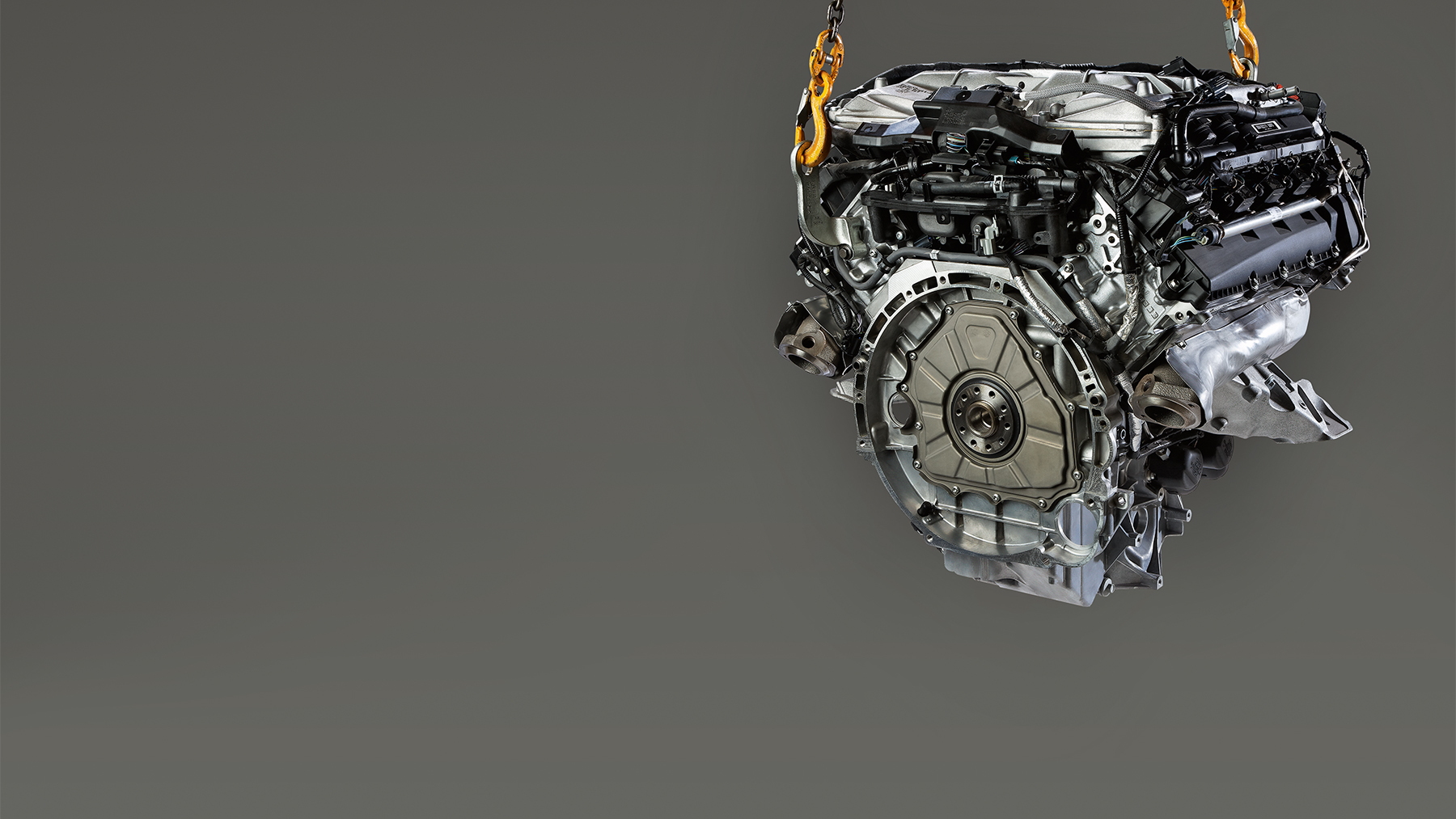 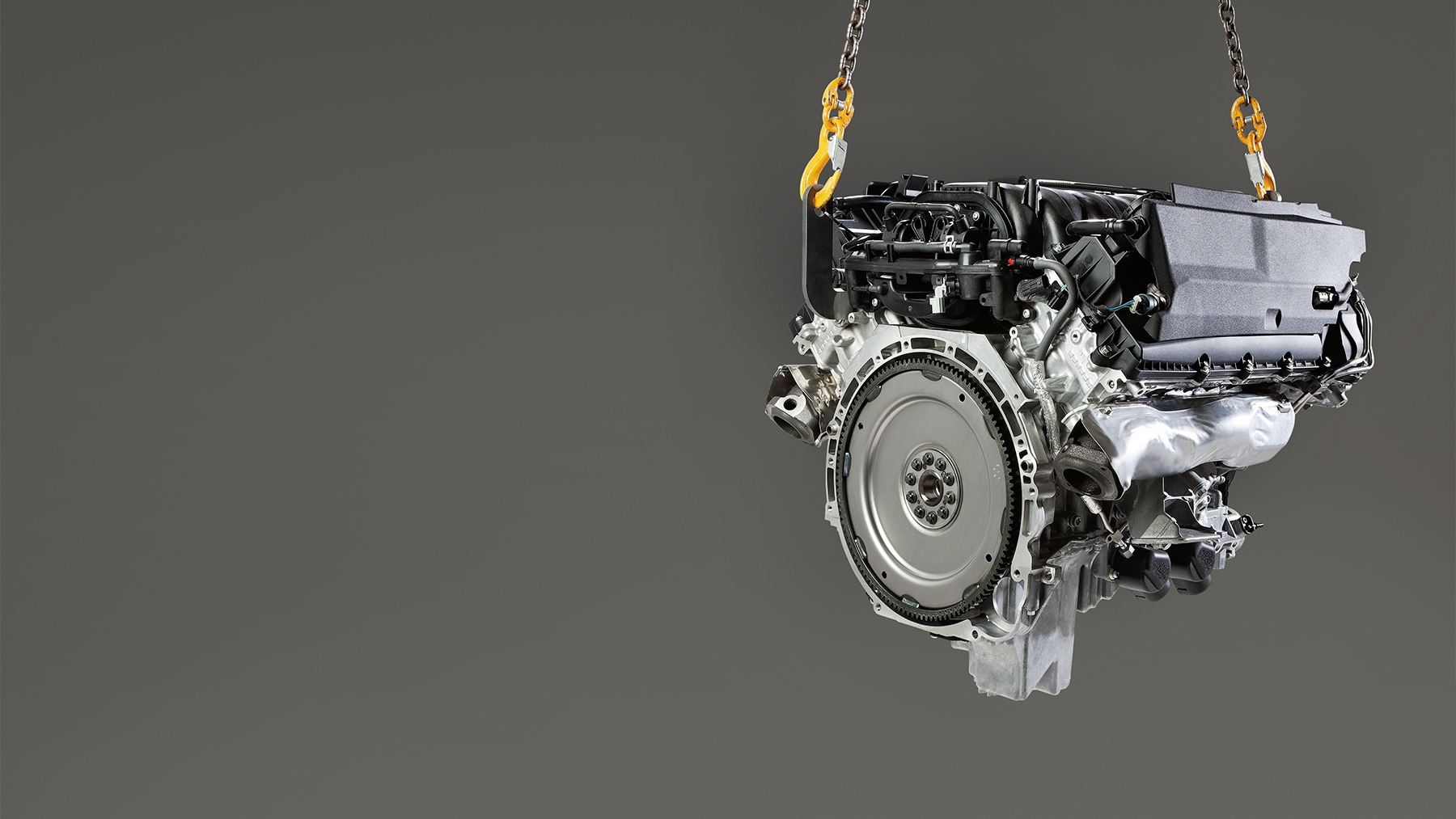 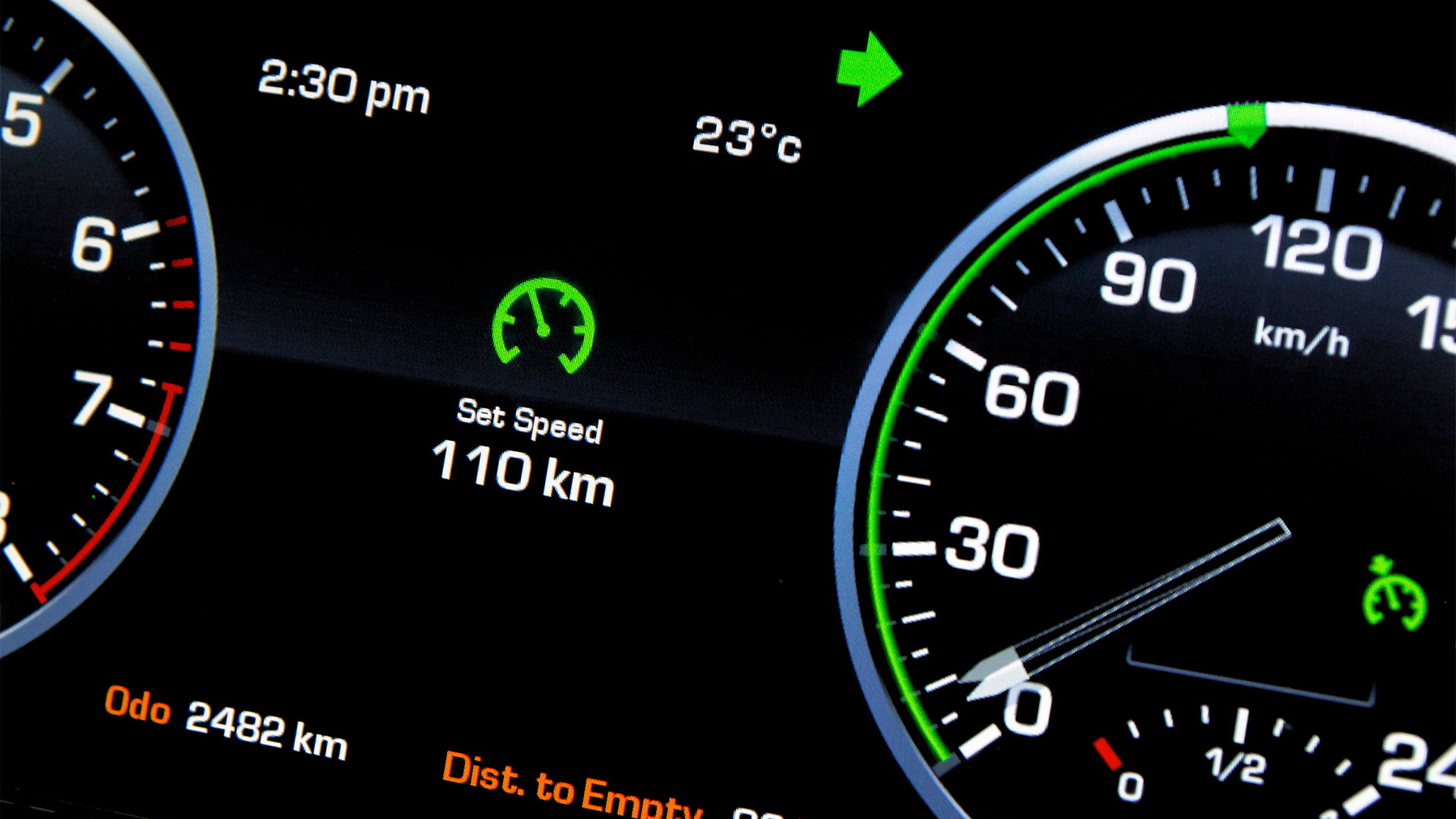 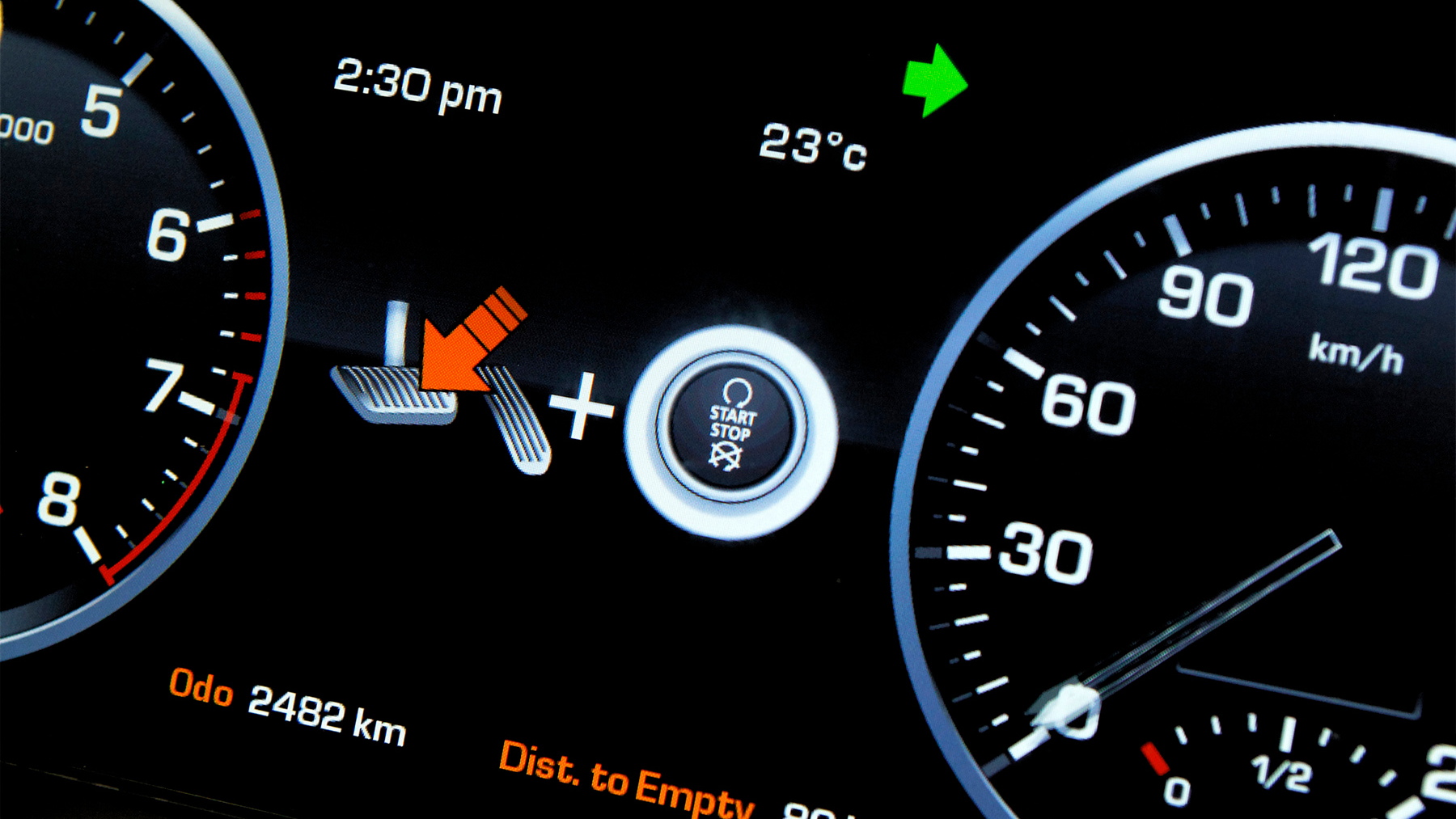 43
photos
Whether it’s the timeless design or some other unknown factor, Land Rover's Range Rover SUV is managing to keep customers coming despite the downturn in the global economy and a movement towards small vehicles. The flagship model has been credited with keeping the company from sinking, and to keep things interesting Land Rover has unveiled a facelifted version of the luxurious SUV at this week’s New York Auto Show.

The Range Rover is the oldest model in Land Rover’s lineup yet its sales in the U.S. outpaces all other models. For the 2010 model year update, the SUV has been fitted with powerful new engines, advanced interior technologies and enhanced driving dynamics, reinforcing its position as one of the most complete luxury off-roaders on the market.

Two brand new 5.0L LR-V8 engines are now available, the top of the range 510hp (380kW) supercharged unit with 461lb-ft (624Nm) of torque, and the 375hp (280kW) naturally aspirated version with 375lb-ft (507Nm) of torque. Both engines were developed in-house by the Jaguar Land Rover powertrain team, and also appears in the recently updated Jaguar XF and XKR range.

The naturally aspirated model completes the 0-60mph sprint in 7.2 seconds (just 0.1 seconds off the pace of the outgoing supercharged 4.2L unit), while the supercharged model is propelled from rest to 60mph in just 5.9 seconds.

Also distinguishing the new model from the outgoing one, Land Rover designers have given the SUV slightly revised styling, which includes changes to the headlights, grille and bumper. Inside, there is a new instrument cluster with a 12in screen and virtual dials for the information display. Other interior adjustments include new switchgear, a revamped steering wheel with multi-directional thumbpads, leather headliner and a much-needed upgrade to the navigation system.