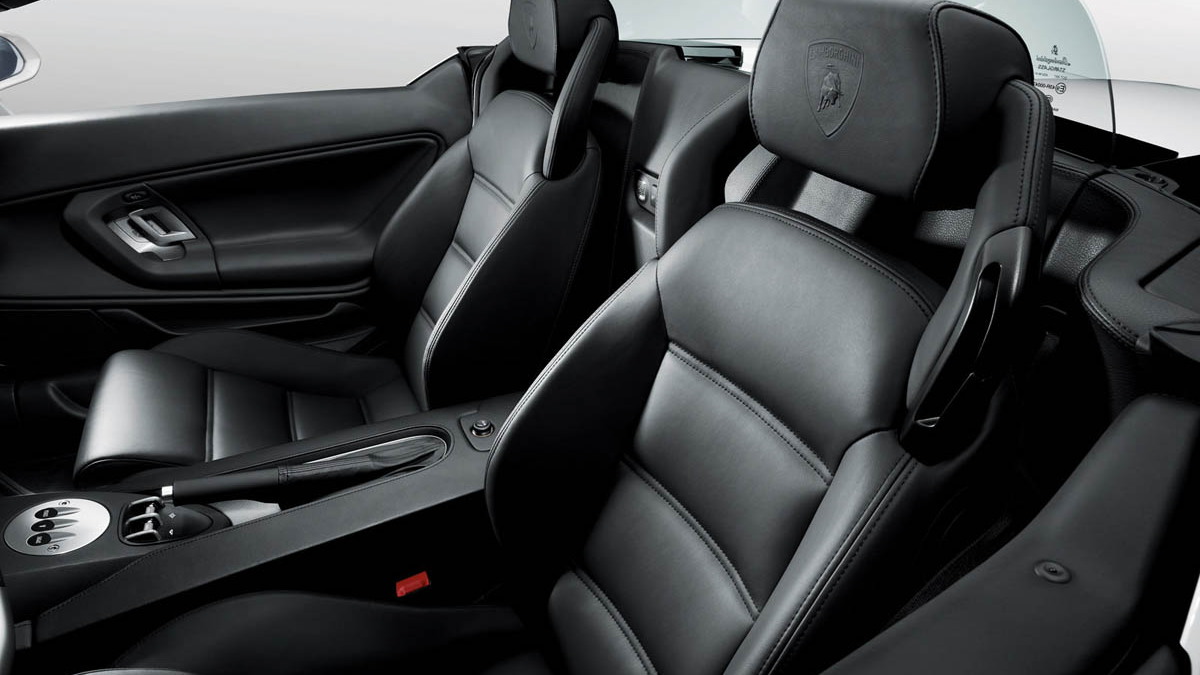 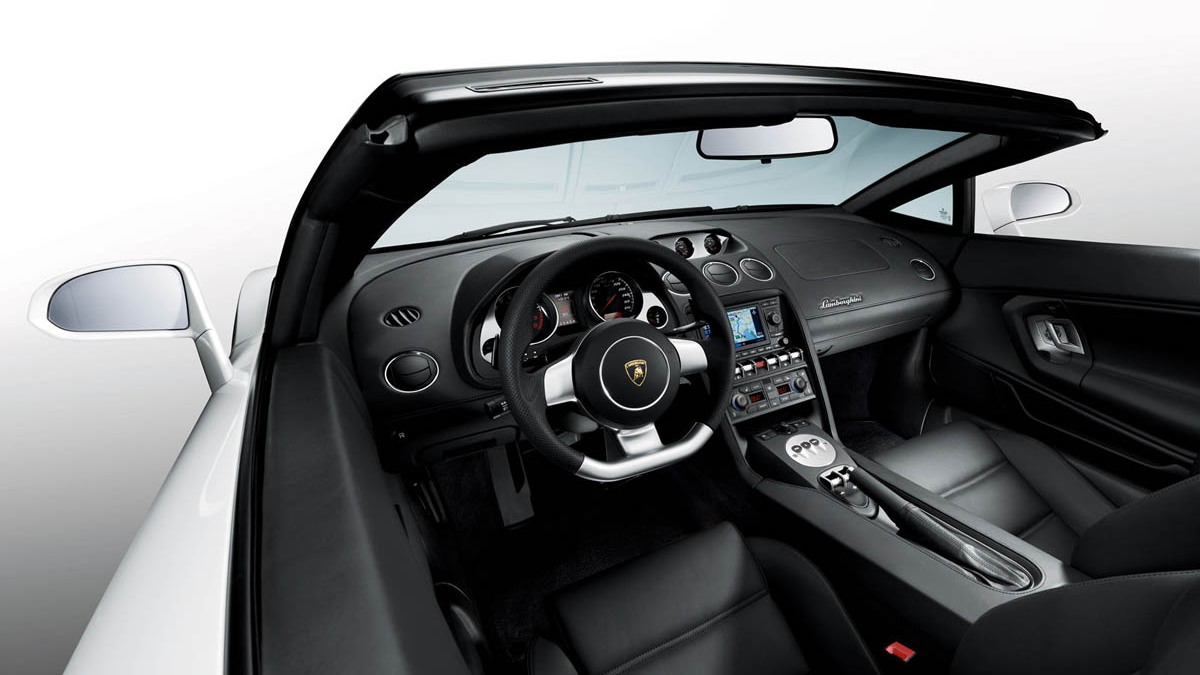 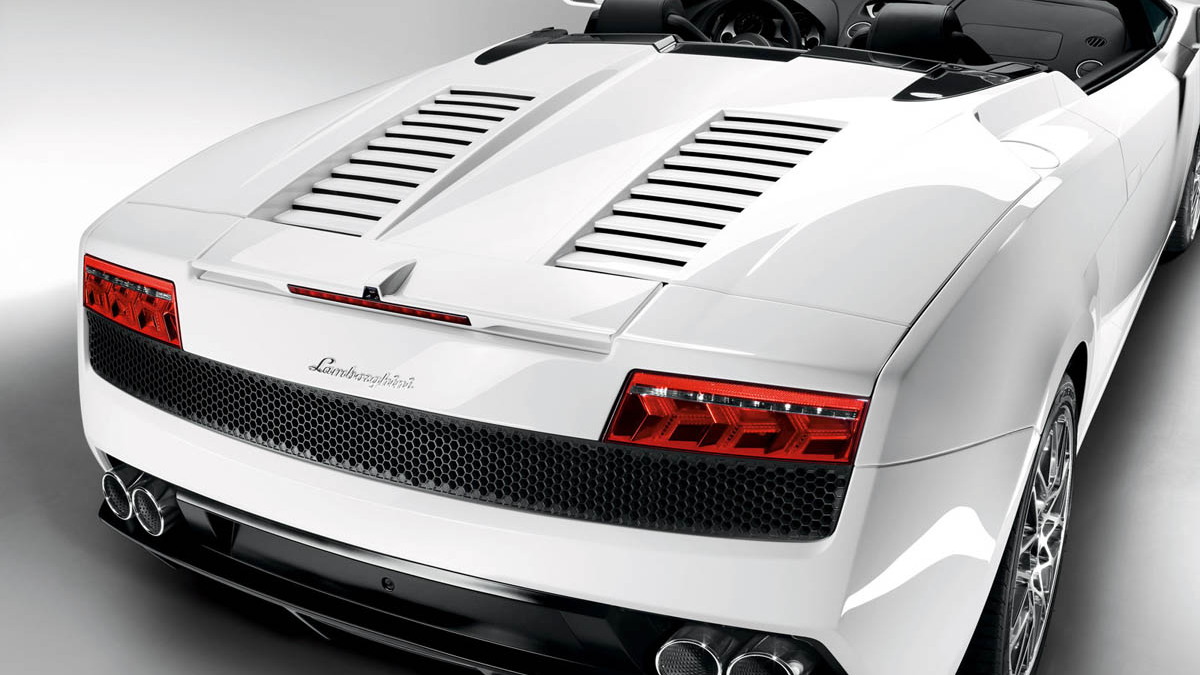 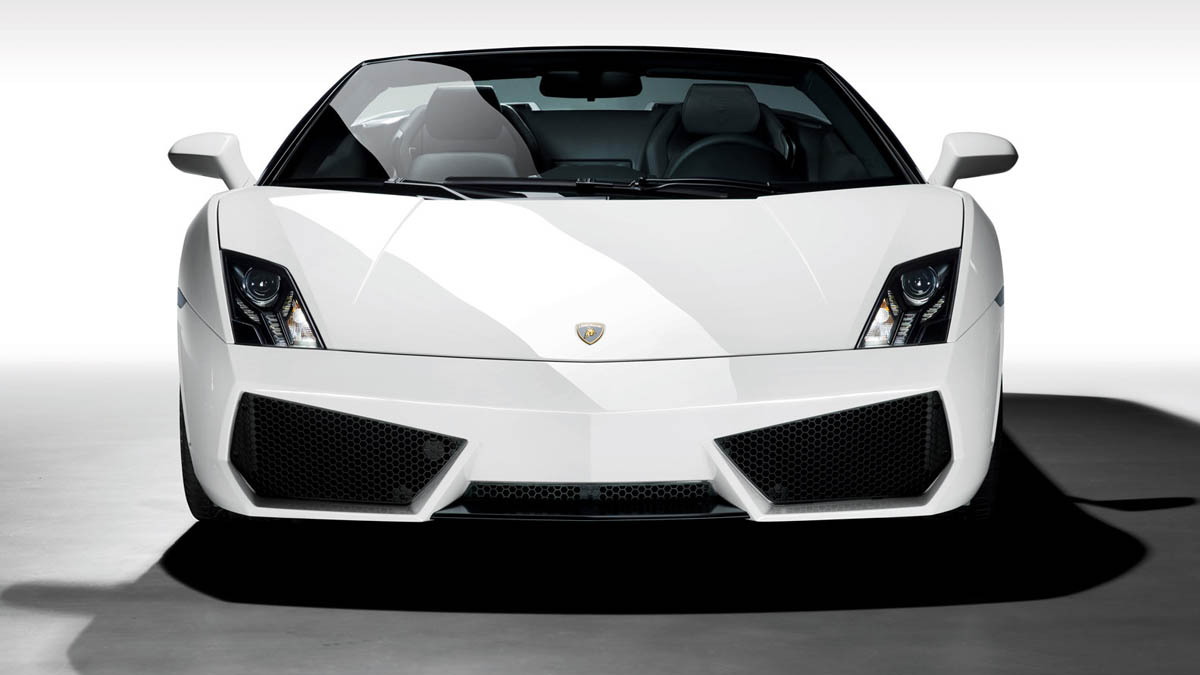 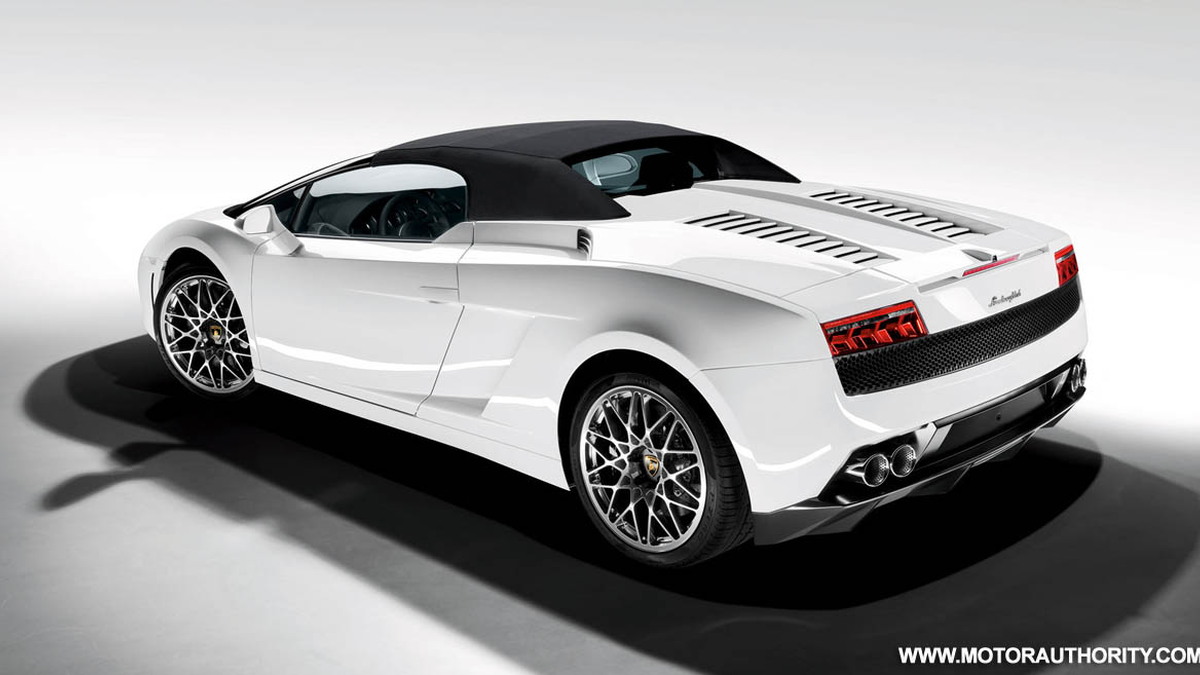 52
photos
Miami is home to its fair share of automotive exotica that often seems to litter the streets, but even then you wouldn't expect all the occupants of a 28-unit condo to be driving a Lamborghini Gallardo Spyder would you?

Well you would now, considering that a Miami-based luxury condo builder is trying to sweeten the deal on its beachfront condos by throwing in a free Lamborghini Gallardo Spyder for every buyer.

The developer is trying to raise publicity for the Miami beach development 'South of Fifth'. By teaming up with Lamborghini Miami, both brands are attempting to capture the imaginations of what they call a "luxury connoisseur".

The tactic is an ambitious one considering the state of the automotive market, as well as the housing market, but the appeal of the homes as well as the sweetener of the Lamborghini may be enough to get folks to dish out the $6.5 million asking price for a four bedroom unit.

Currently, just seven of the 28 units are left on the market, and the $6.5 million four-bedroom unit is not the most expensive lot available. Available residences range from 2,500 to 6,200 square feet and $6 to $8 million and include two penthouses with private rooftop pools, two two-story beach house villas with four bedrooms and maids quarters, and three four-bedroom beachfront units with maids quarters.

Considering the minimum $6 million asking price of each condo unit, the $260,000 Lamborghini Gallardo Spyder doesn't seem like much of a freebie - but don't expect that to stop speed-and-luxury-hungry Miamians.