50
photos
If the futurism of the 1950s and 1960s taught us anything as a culture, it's that what seems a sure thing today may prove laughably optimistic in a few decades. Stefan Jacoby, CEO of Volkswagen Group of America, thinks a similar situation is playing out with electric cars today.

"What would happen if 50 million new electric customers would plug their electric cars in an electric socket?" Jacoby asked Automotive News. "There is no country on earth that is really properly prepared for electric cars."

Even if there were a system in place that could handle that much charging, he says, building safe and efficient vehicles that store that much electricity just isn't cheap. A case in point: the Chevrolet Volt, though it only runs on electricity for a maximum of 40mi (64km) its expense and complexity have already brought target prices and delayed release several times. 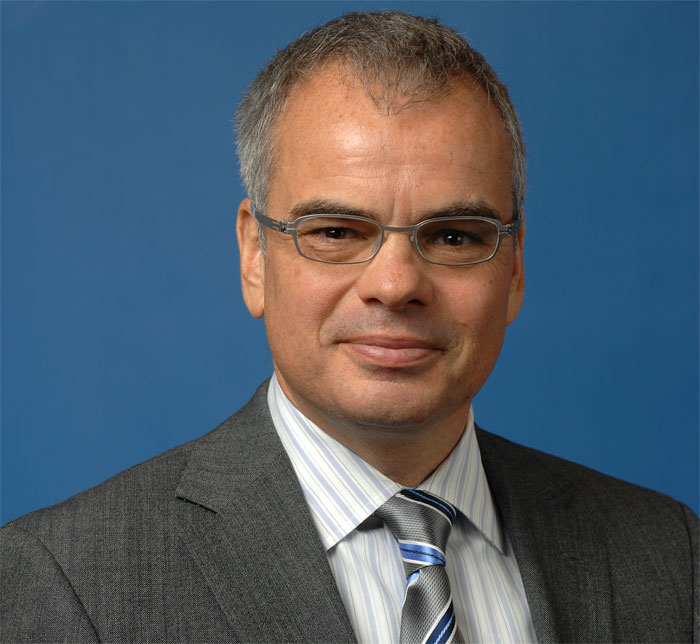 Swimming upstream: Stefan Jacoby has some non-standard-issue opinions on the near future of EVs

Beyond the completely assembled cars, for that matter, the underlying technology - motors, especially - isn't that highly developed. Many carmakers, including BMW and Ford are working on projects like the MINI E and the Ford Focus BEV (see galleries below) to help overcome these hurdles, but Jacoby doesn't see the solutions materializing in the immediate future.

So what does Jacoby think is the interim alternative? More efficient fossil fuel engines. In fact, Jacoby thinks that pure fossil-fueled vehicles will be getting up to 70mpg efficiency by 2020. Of course, there is already strong evidence to backup his claim, in the form of the VW Polo BlueMotion concept (pictured), rated at 71mpg and unveiled at this year's Geneva Motor Show.