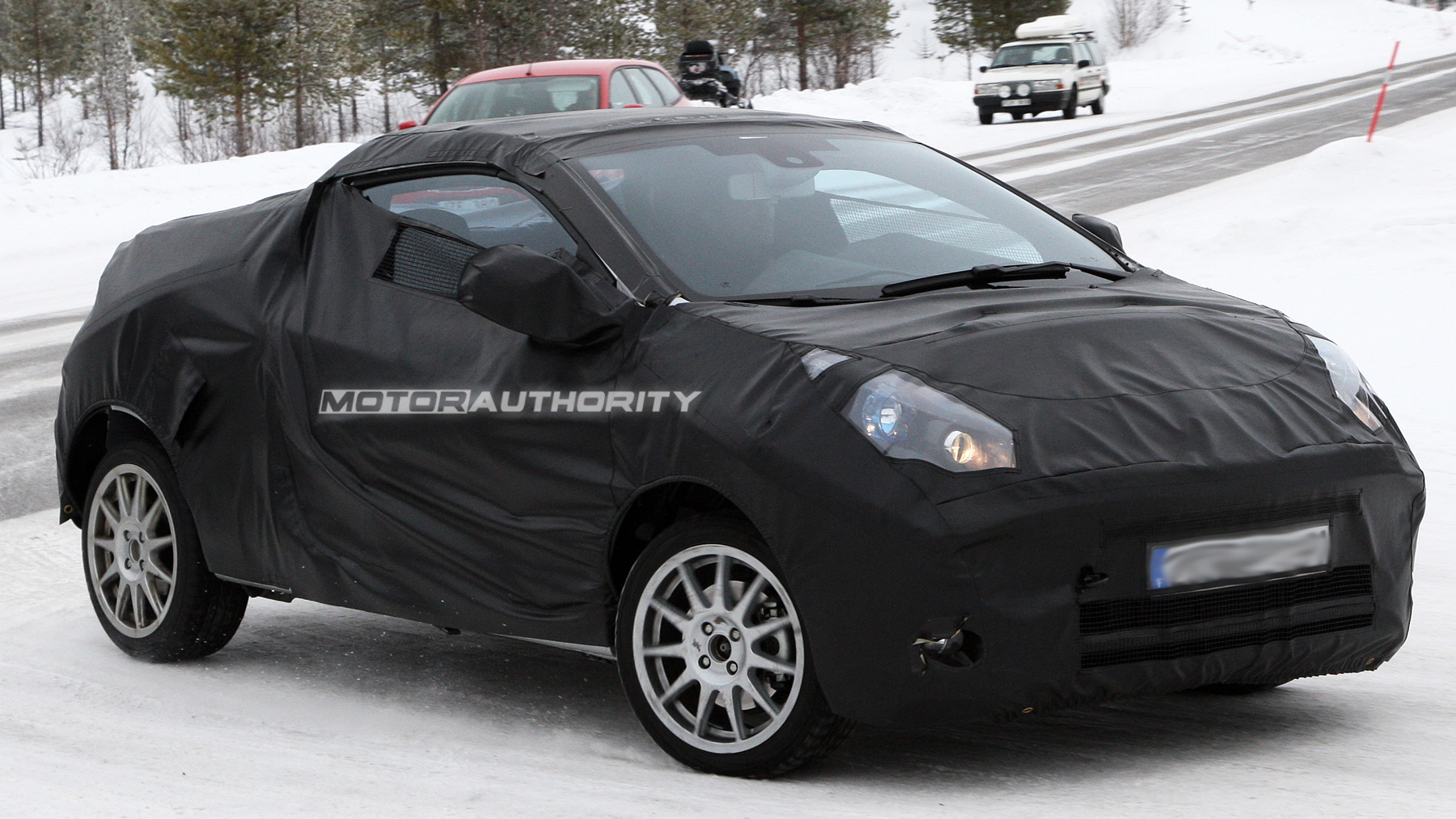 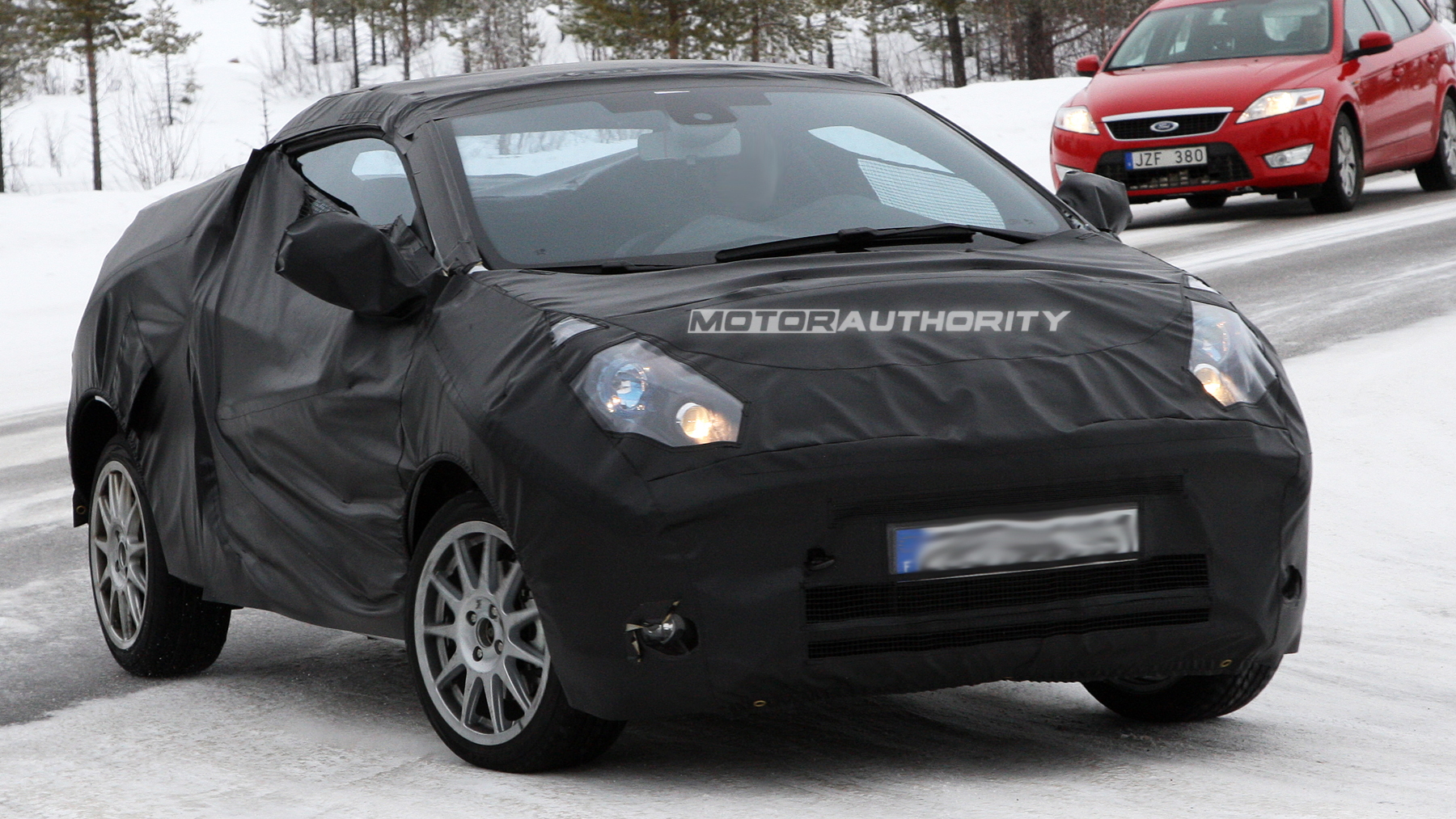 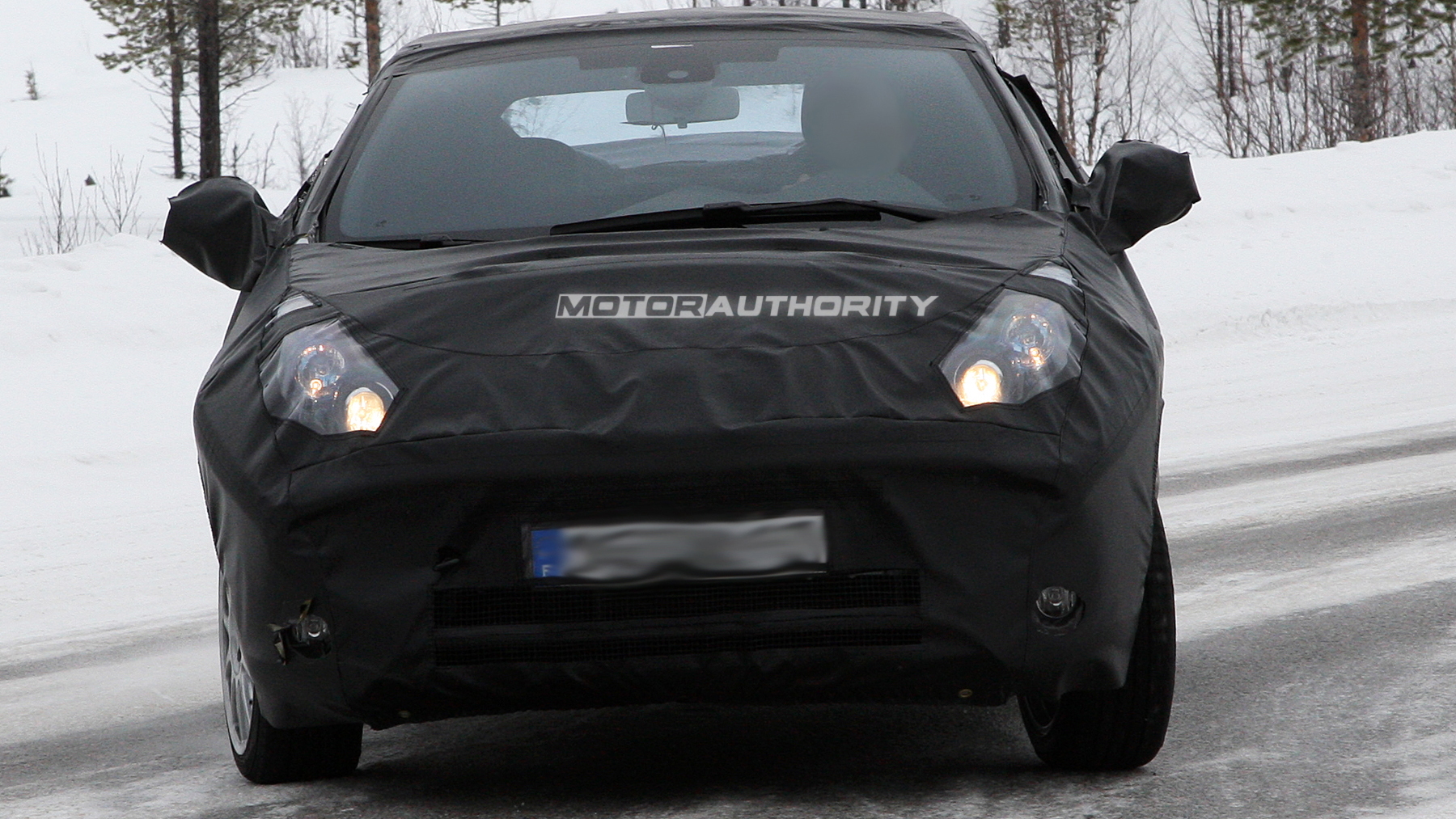 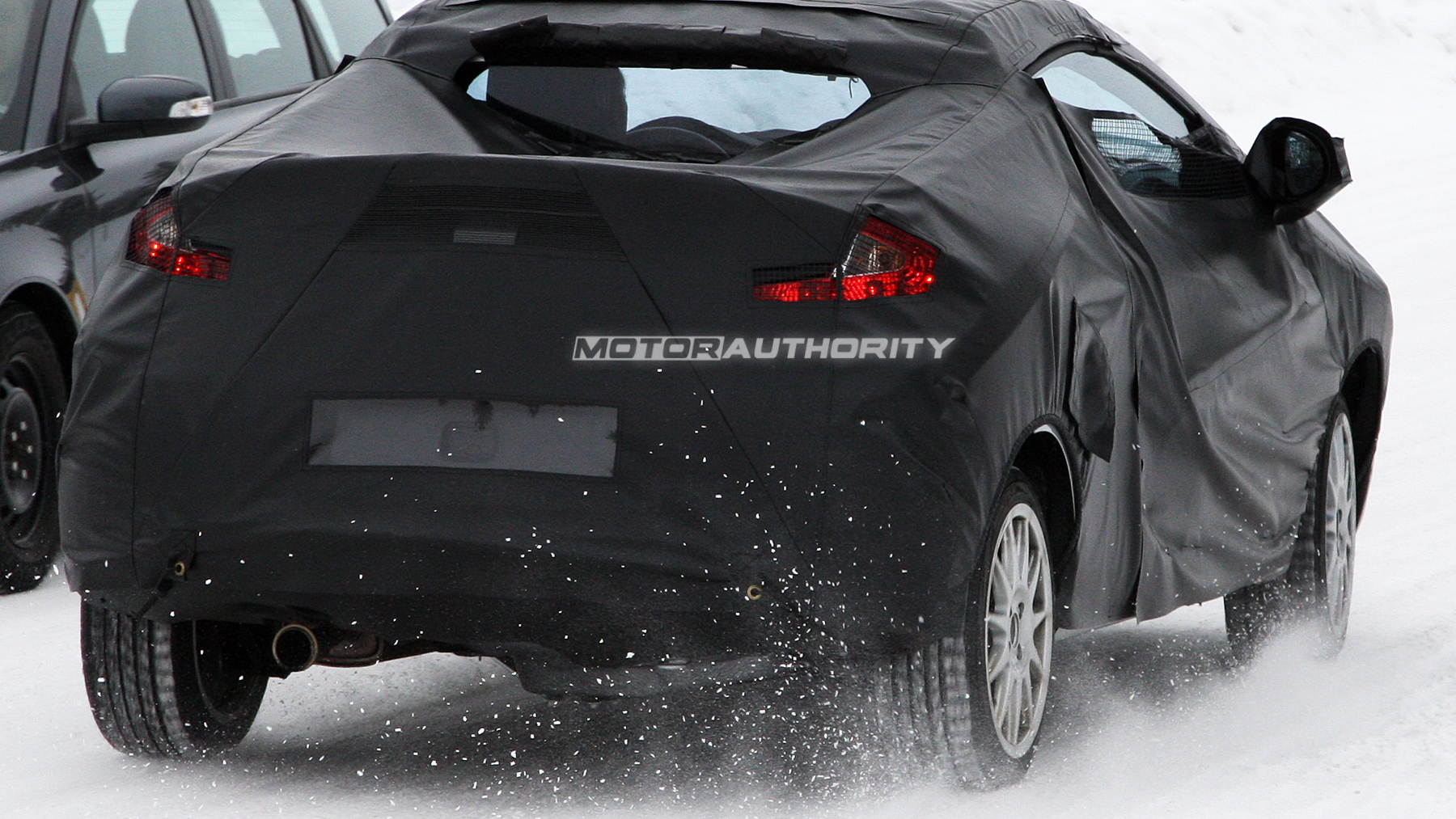 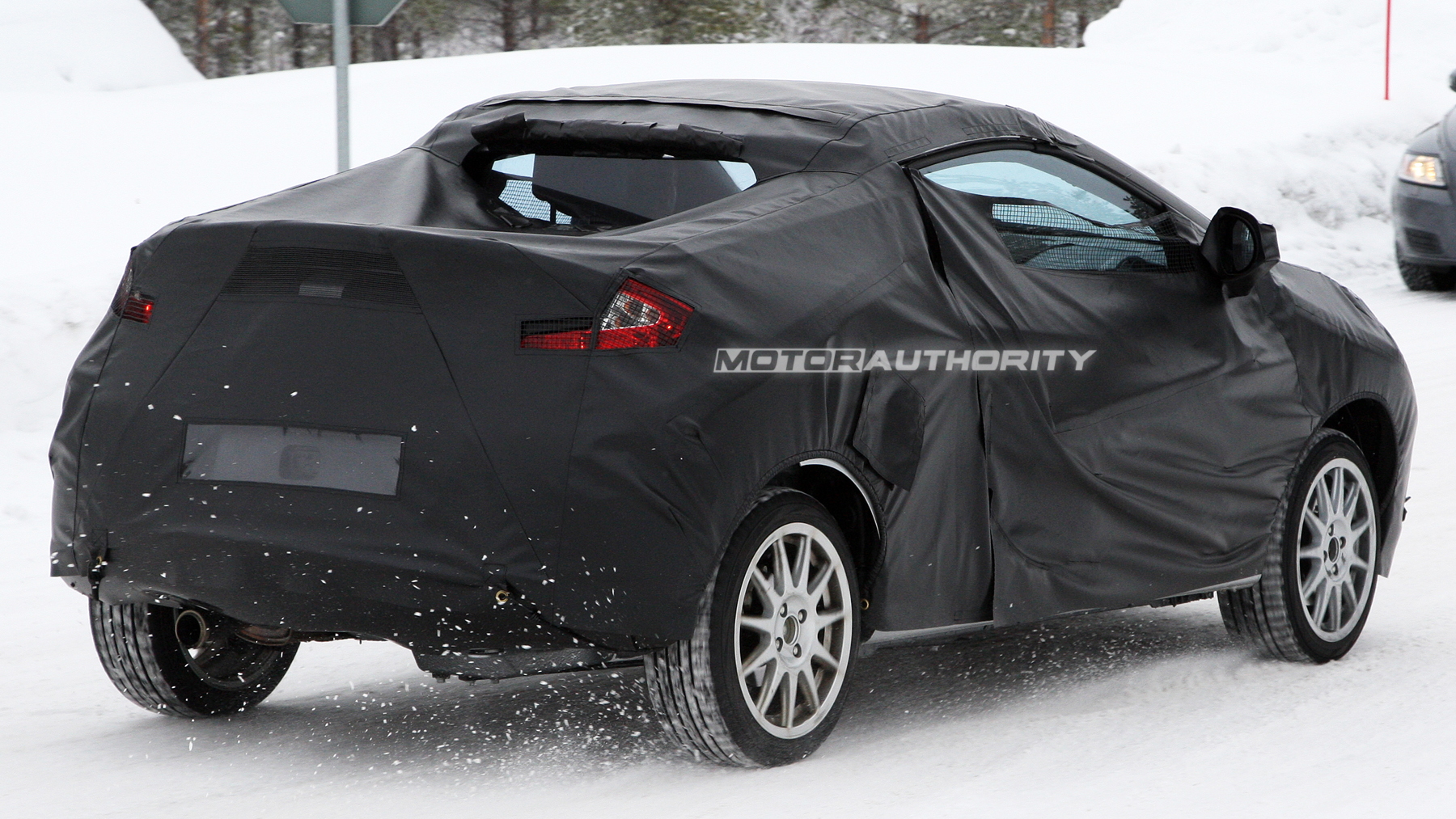 First shown off as a concept at the 2007 Frankfurt Motor Show, Renault's Twingo CC (coupe-cabrio) was expected to make it to production in 2008. Delays have hit the little car's development, but Renault is adamant it will be launched by the end of next year.

"We are working on a small convertible for 2010," Renault's deputy vice president of the small-car segment Yves-Eric Morel revealed to Automotive News. "It's going to be a niche vehicle, and like any niche vehicle, the objective will be to do something different, that gives a boost to the brand's image." This means that the car will have its own unique styling and won’t simply be a standard convertible version of the Twingo minicar.

Recent spy shots reveal a car that very closely resembles the original 2007 concept in both proportion and in the few details that are visible underneath the camouflage. That's not hard to imagine, considering the concept itself looked almost production-ready.

Based around the Twingo hatchback, the new convertible will likely get a retractable hard top roof (a cheaper manual roof is still possible), a two-seat layout and power from a 1.2L engine expected to develop 120hp (89kW). Down the road, an RS variant with a slightly tuned-up version of the same engine could also be in the plans. Prime competitors will be the Peugeot 207 CC, Opel/Vauxhall Tigra TwinTop and upcoming Fiat 500C.

Expect more of the car over the coming months, with a possible unveiling at this September’s Frankfurt Motor Show.