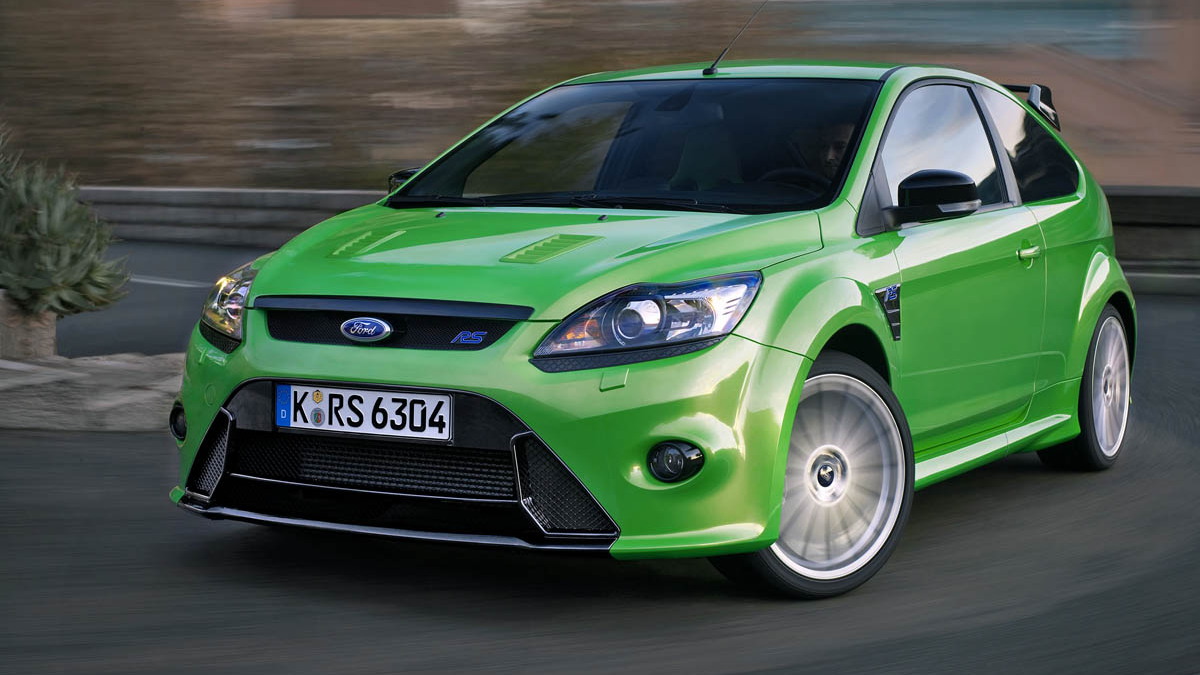 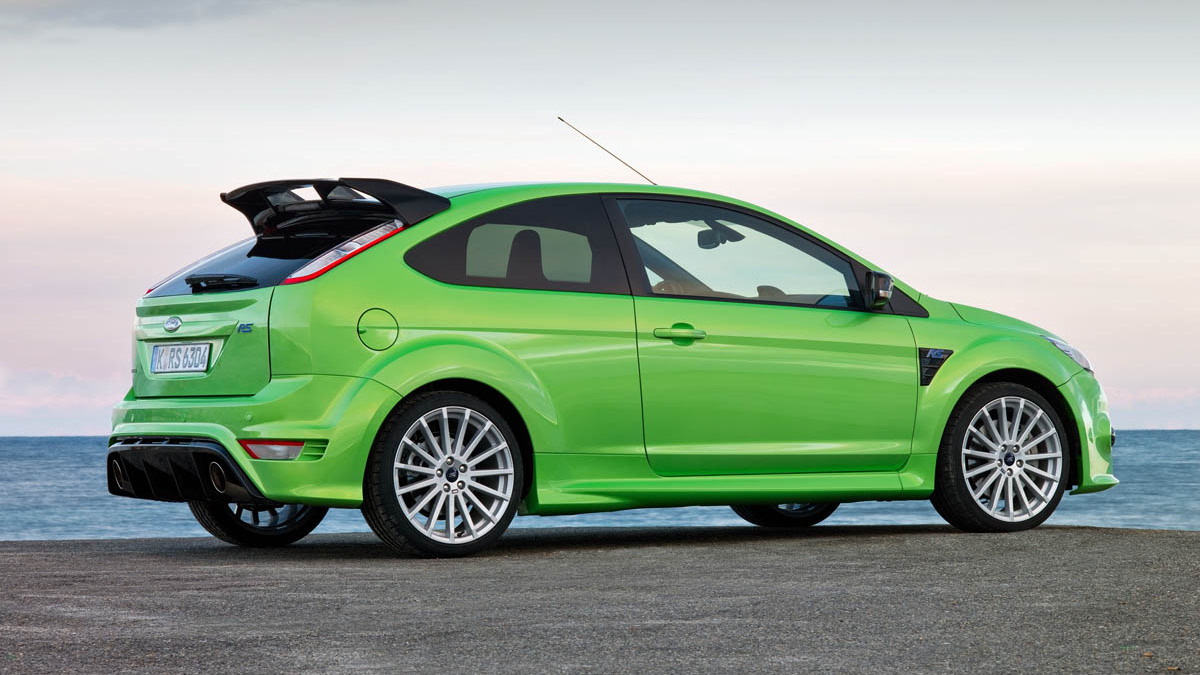 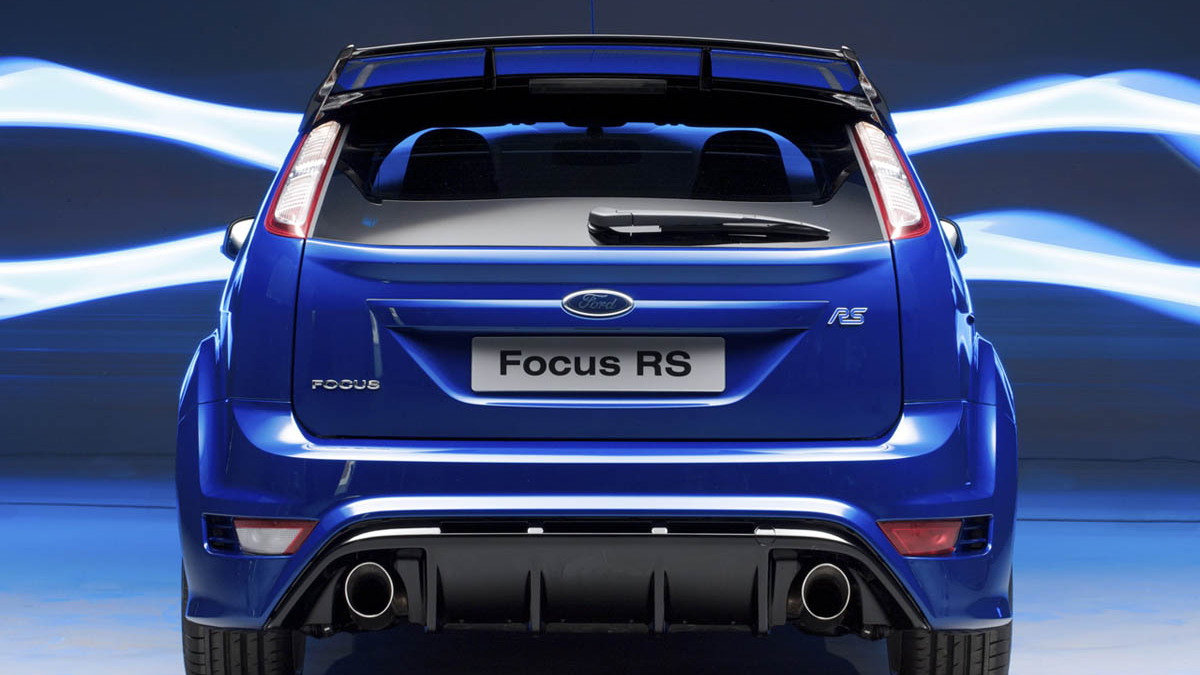 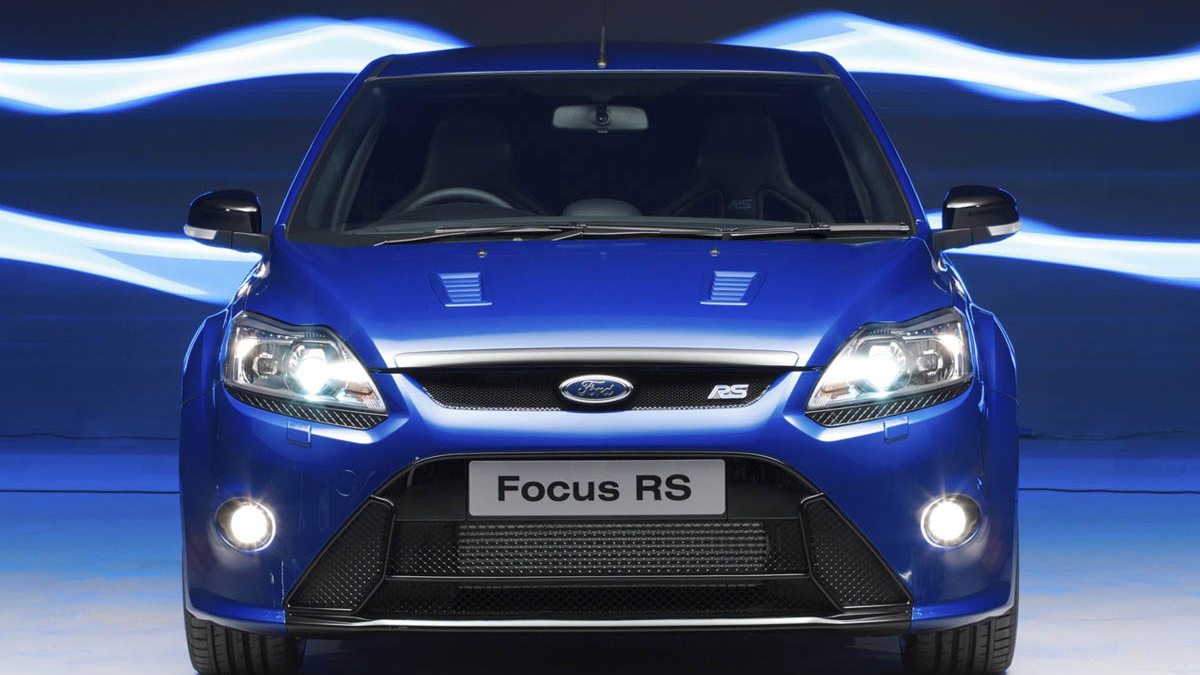 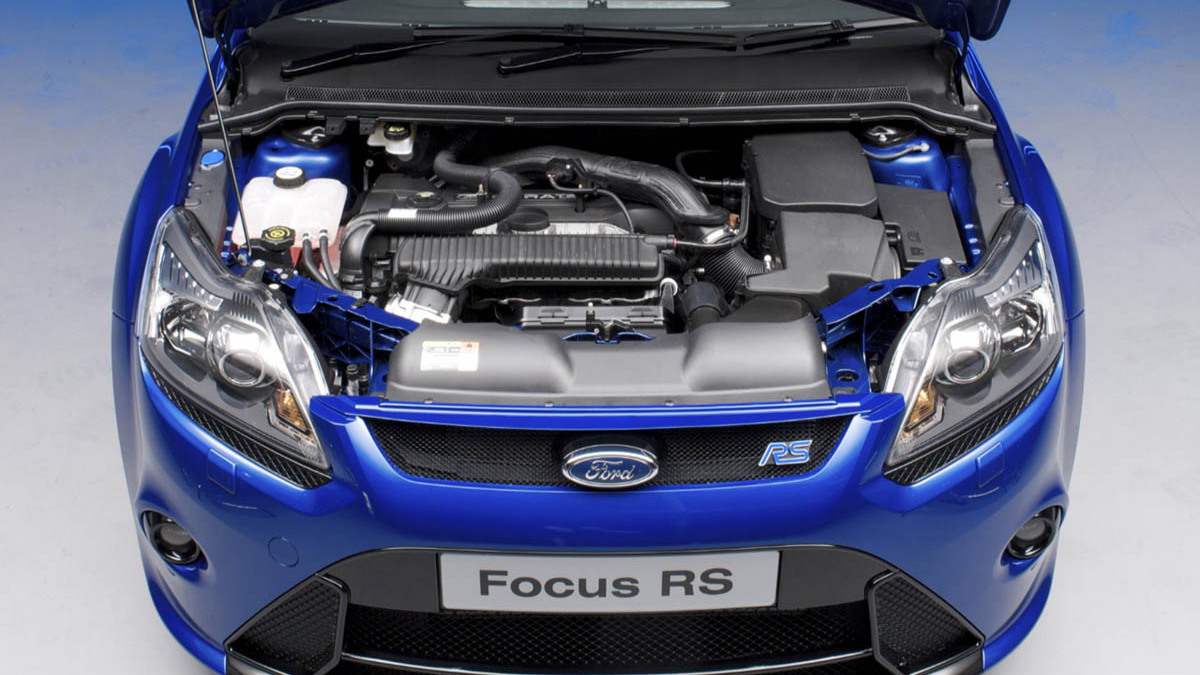 12
photos
Ask any racing fan what's the best drivetrain layout for speed and you're sure to get one of two answers: rear-wheel drive or all-wheel drive. Front-engine, mid-engine or rear-engine, all will agree that front-wheel drive is wrong-wheel drive. But Ford set out to design the all-new Focus RS as a FWD car from the beginning. The question is: why?

They know a thing or two about making a FWD car fast, is why, and they thought they could come out with a car that performs better than an AWD equivalent. “Ford wanted to retain front wheel drive because it is lighter and more efficient than four wheel drive and for many it gives a more tactile driving experience,” explains Quaife technical director Michael Quaife. “The problem was how to put so much power through the front wheels without tremendous issues with traction and torque steer.”

Cutting out the center differential and rear drive mechanism saves cost, complexity and weight - all enemies of high-performance and affordable hatchbacks. Instead they focused on making the front differential and suspension the best possible. For the limited-slip diff, they called on Quaife, a standard in the field, while they tapped their own engineers for the design of the RevoKnuckle suspension.

Like all limited-slip differentials (LSDs), the Quaife unit allows some degree of freedom of rotation between the two drive wheels—that's what makes it possible to turn corners smoothly. But unlike an open differential, when one wheel starts to spin at a much higher rate than the other, it steps in to keep the spin from degenerating into futile burnt rubber. Sometimes this involves locking the wheels to spin at the same rate, and in others, it biases torque to the wheel with the most grip. How it accomplishes this task is what determines the type of differential, and there are many ways, including helical, clutch-type and viscous coupling LSDs.

The Quaife is an active torque-biasing differential and relies on helical planetary gears for its traction duty. A sun gear on each drive shaft pairs with a set of six helical planet gears in the input hub to distribute torque through the mechanism.

As one wheel slips, it spins faster, and the torque differential across the two sets of gears increases, progressively locking the set that's transferring the most torque, slowing its speed and sending more power to the wheel with more grip. While it may sound complex, in truth it is a simple, durable and cost-effective mechanical solution.

“We believe that only a helical LSD can provide an appropriately high level of functionality without compromising other aspects of dynamics, such as steering feel and refinement,” says Michael Quaife. “Our system uses natural forces within a helical gear set so does not require the electronics or friction materials used in most other LSDs. It is a simple, highly robust solution that is also exceptionally effective.”

One downside of the helical LSD, or any torque-biasing unit for that matter, is that if one wheel becomes unweighted or otherwise completely loses traction, the differential won't function - it becomes in essence an open differential. The upside is that it sends more power to the grippiest wheel, rather than simply locking them together and potentially losing even more traction, and they don't tend to grab and yank the drive wheels, making it particularly well-suited to an FWD application.

The RevoKnuckle suspension system is designed to cope with the massive power and torque output of the Focus RS engine: 300hp (224kW) and 324lb-ft (440Nm) of torque. In a traditional setup, this much power plus a limited-slip diff could cause arm-breaking torque steer - a wicked and nasty habit of older generation hot hatches, including previous Focus RS models.

To overcome the torque steer issue, the engineers used a standard MacPherson strut architecture, but added a two-piece knuckle that adds a 'C' shape to the lower suspension mount. What this does is move the king-pin offset (the distance of the steering axis of rotation for the wheel) closer to the wheel center than would otherwise be possible.

A side benefit of the RevoKnuckle system is improved traction in addition to minimized torque steer thanks to greater freedom in configuring camber, caster and trail. Anyone that's done any significant performance work on a MacPherson-strut AWD car knows just how important - and difficult - these adjustments are to achieve.

So in the end, Ford thinks it has come out with a product that will beat the competition thanks to a lighter, more tactile solution that offers a better combination of power, traction and driving dynamics. That's a tall order considering the car's competition - on paper, at least - is the Mitsubishi Lancer Evolution X and Subaru WRX STI, both proven and very capable AWD performers.