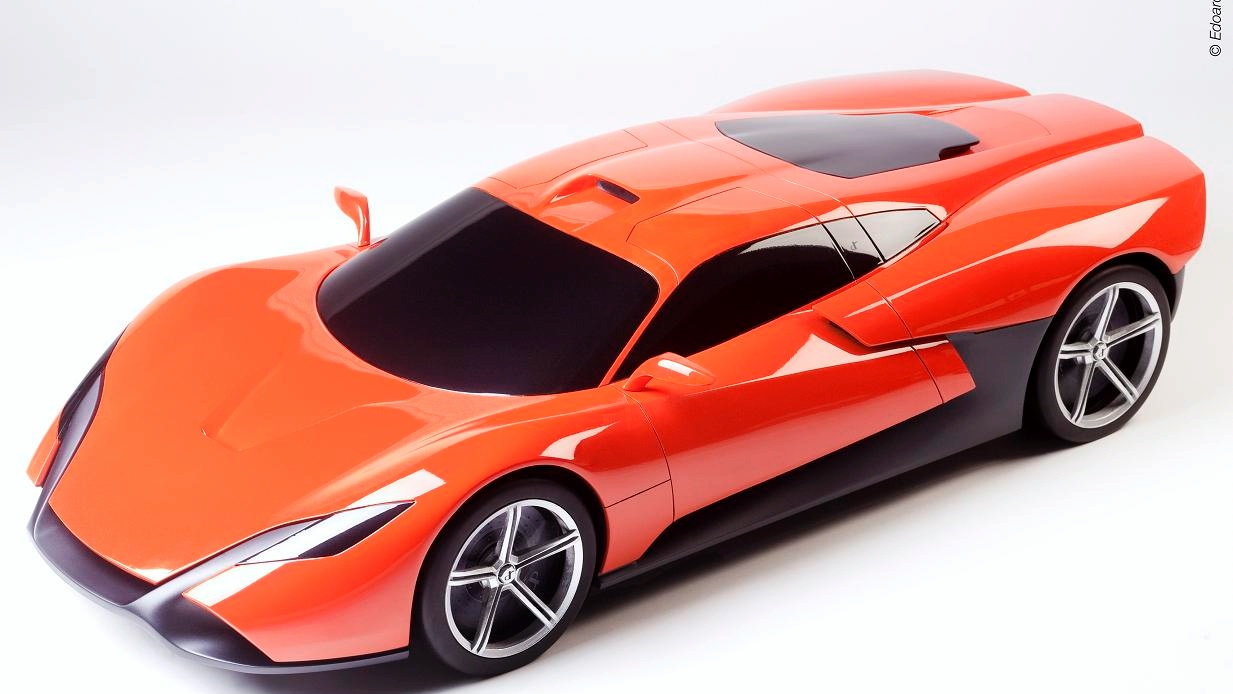 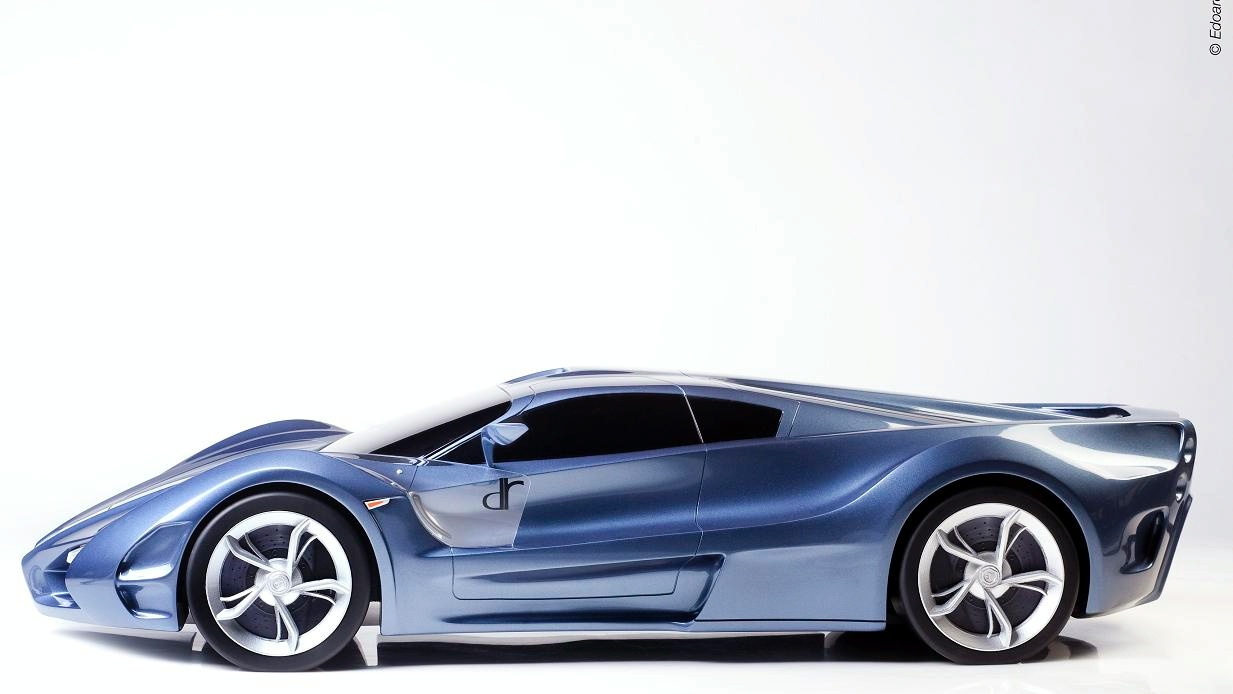 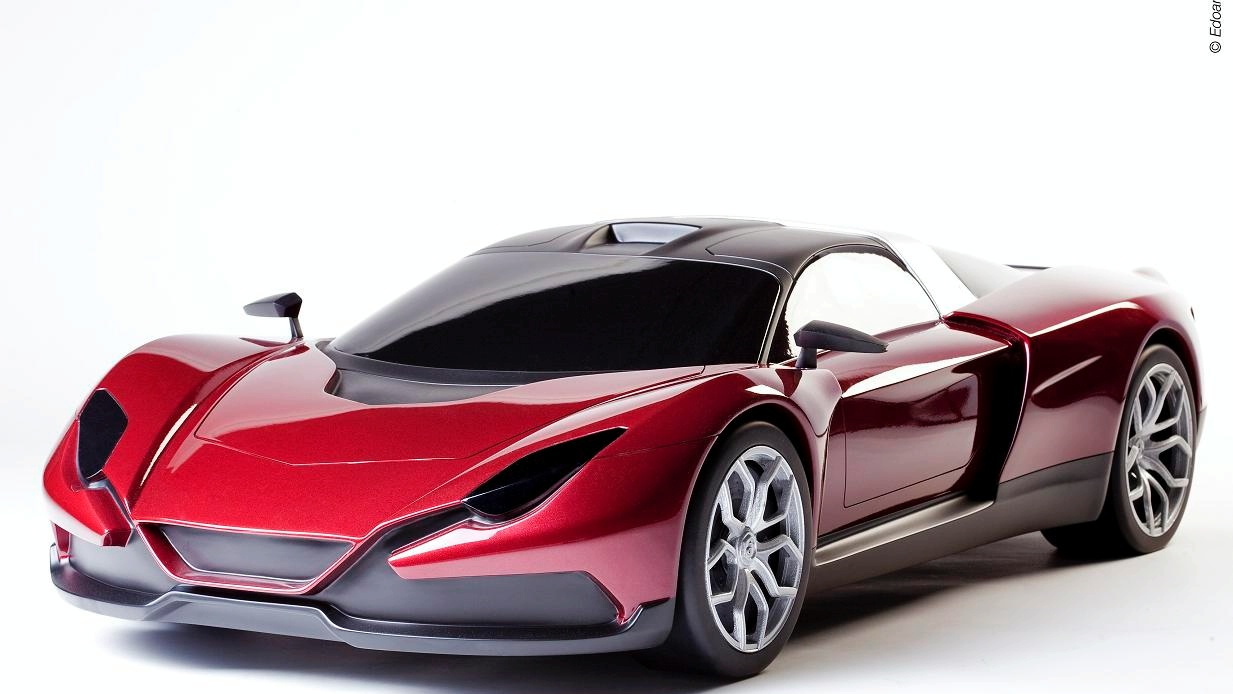 3
photos
The Instituto Europeo di Design (IED) is a massive six-city, three-country school that is one of Europe's foremost centers for fledgling automotive designers. The students there have collaborated with DR Motor Company to produce a trio of 1/4 scale supercar models.

Dubbed Action (blue), Spirit (red/purple) and Soul (orange), the three concepts are all designed by first-year Master of Arts in Transportation Design students at the IED. All three came out of a project intended to evoke a street car from motorsports inspiration. Some of the cars bear resemblances to supercars past and present, but as wholes, they are unique creations.

Now the three concepts will all be judged by the press at the 2009 Geneva Motor Show, with the winner to be built in full life-size as a prototype.

DR Motor Company is primarily an importer of other carmakers vehicles, but it is sponsoring this project to help build its own brand. It's a brave effort, starting from the top with the launch of a supercar as its first own-make vehicle, but if the designs are any indication, the project at least has a fighting chance.

To see more of the handiwork of the IED's students, check out the Maserati Chicane concept or the BMW cars of the future.
Via: Autoblog.it