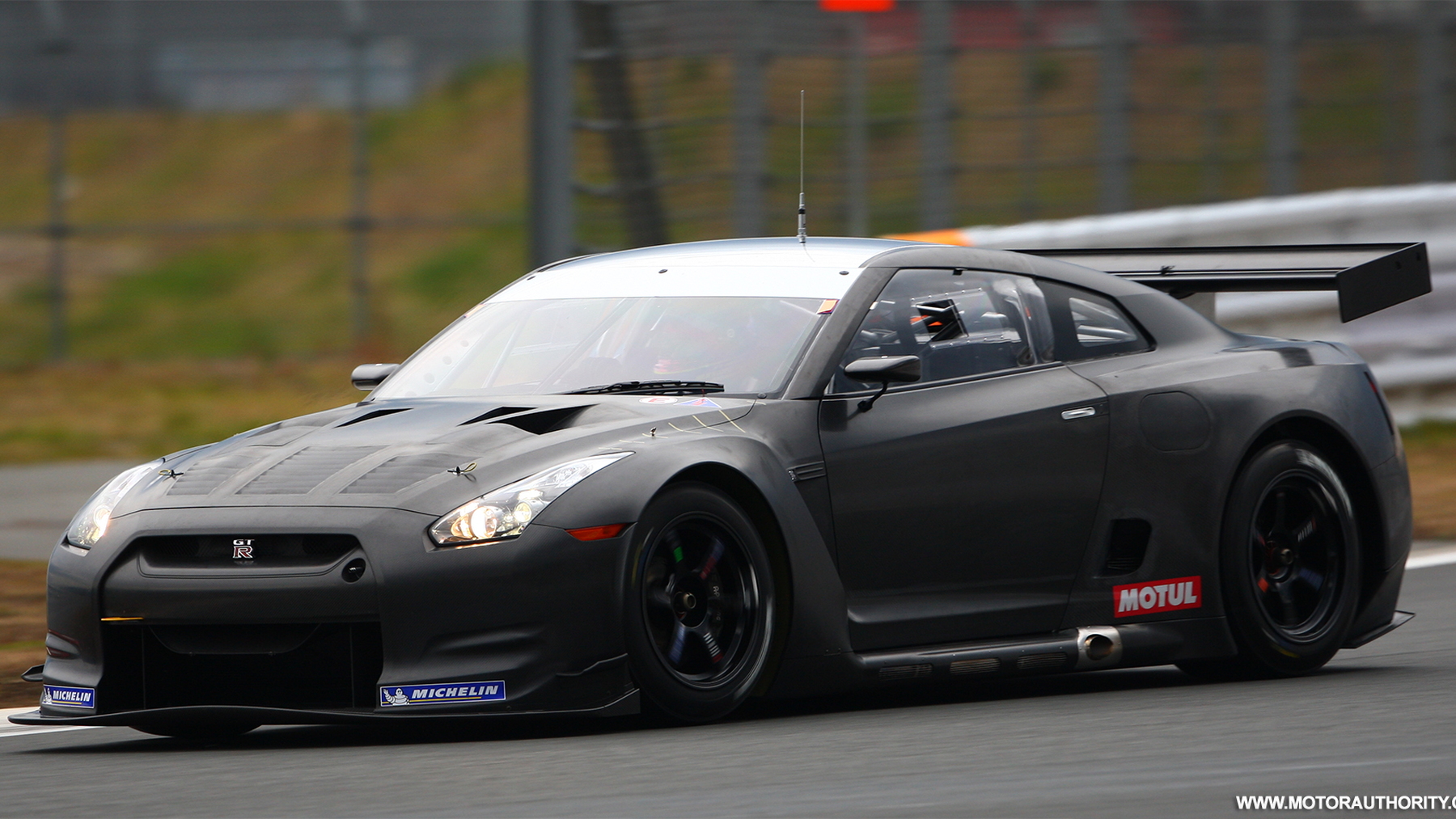 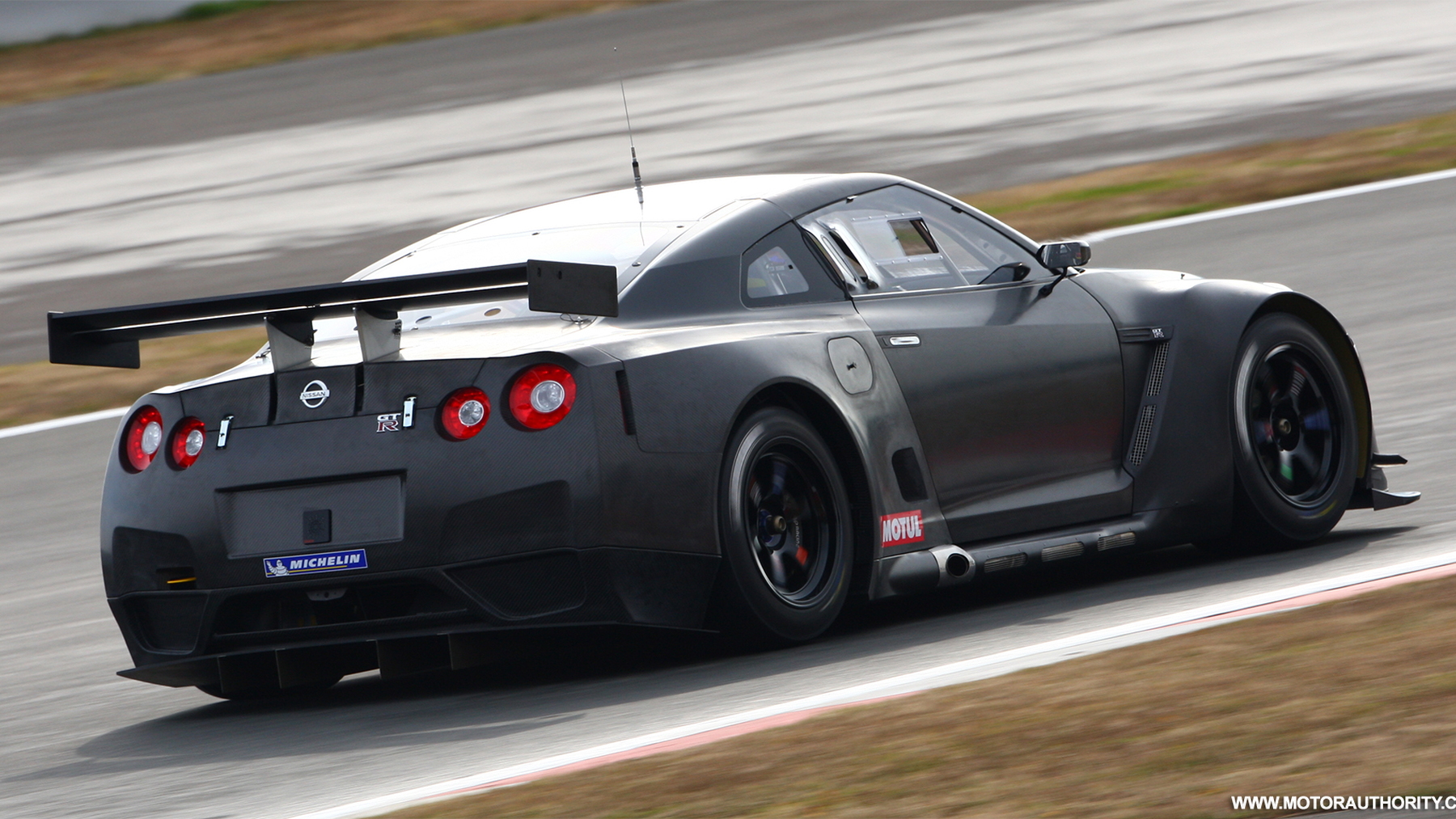 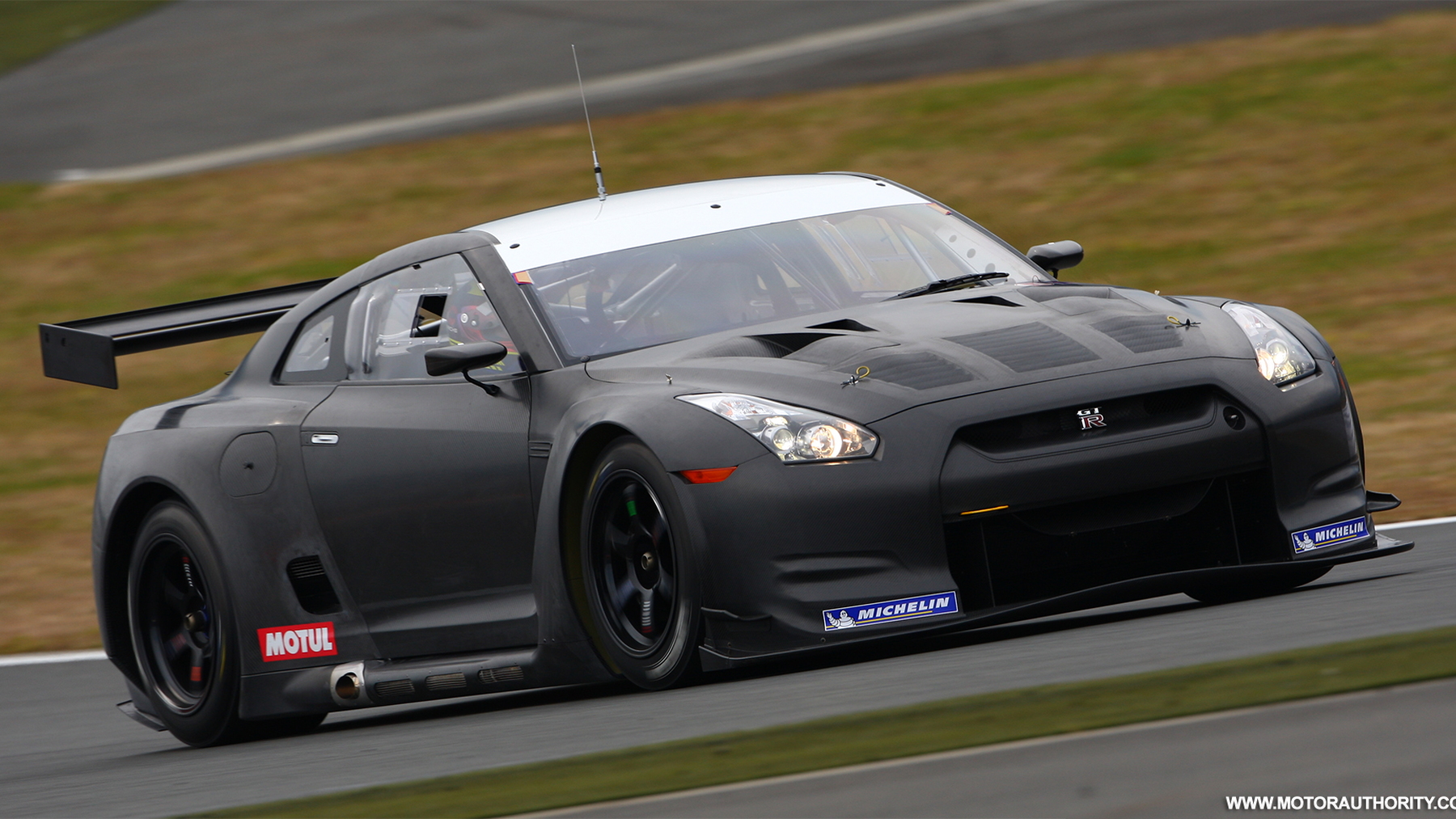 68
photos
Nissan is just a year out from entering its giant-killing GT-R supercar into an FIA sanctioned GT1 race, with the company confirming that a race-prepped version will be available for sale to teams competing in the FIA-GT1 class early next year. We will get our first taste of the new car on May 3rd in Silverstone, however, as the Nismo-developed racer will run as a non-championship entry in four races this year to check its performance.

Nismo will be partnering with Gigawave MotorSport to finalize testing of the car, with drivers Michael Krumm and Darren Turner likely to compete this year. Gigawave MotorSport, a racing team based in county Essex, England, has been competing in the FIA GT Championship since 2007. The team's parent company Gigawave is an official partner of the FIA GT Championship and provides on-board cameras for real-time coverage of the races.

The race packs a unique VK56DE V8 engine displacing 5.6L and developing up to 600hp (447kW) and 480lb-ft (650Nm) of torque. Drive is sent to the rear wheels via a Ricardo six-speed transaxle and 5.5in carbon-fiber triple plate clutch. Stopping power comes from carbon-ceramic discs with six-piston calipers all ‘round, and these are housed within 18in forged alloy wheels from Rays.

Other pieces include a full carbon-fiber Nismo bodykit, GT-style wing, plastic windows, and a vented bonnet. Other details include a rumored ¥65,000,000 ($720,000) asking price and a kerb weight of just 2,976lbs (the production model weighs 3,792lbs).
Via: Zerotohundred.com