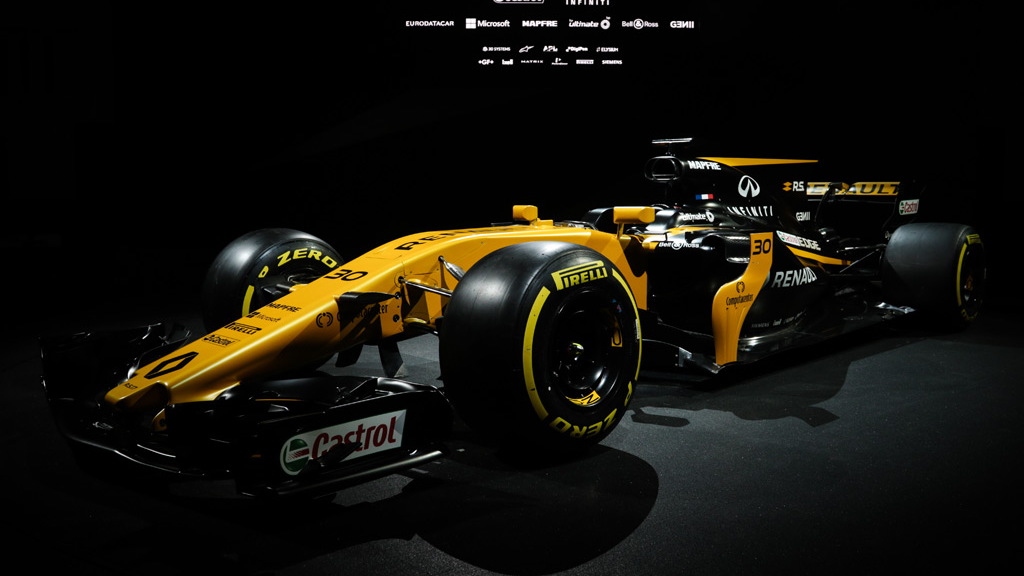 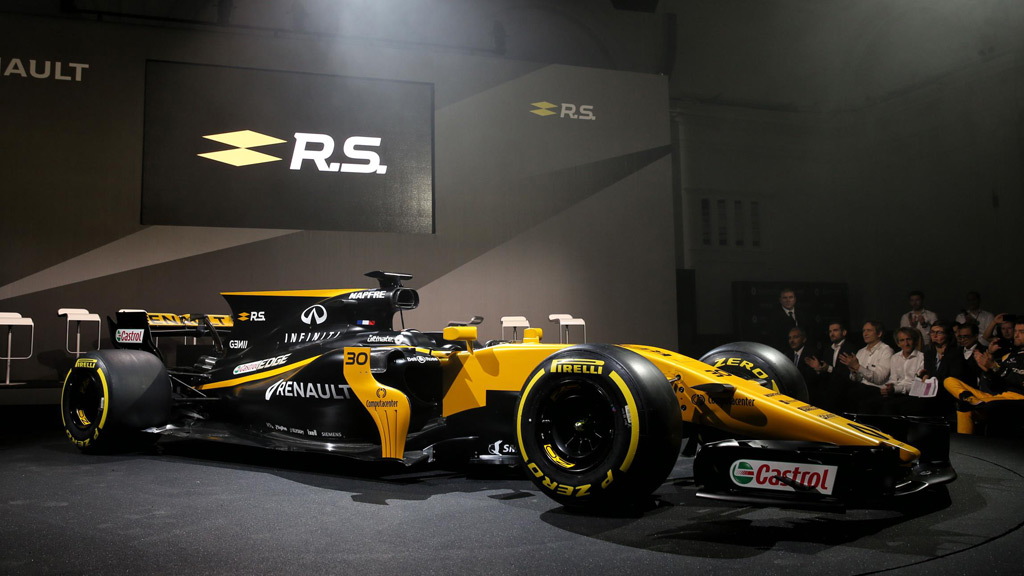 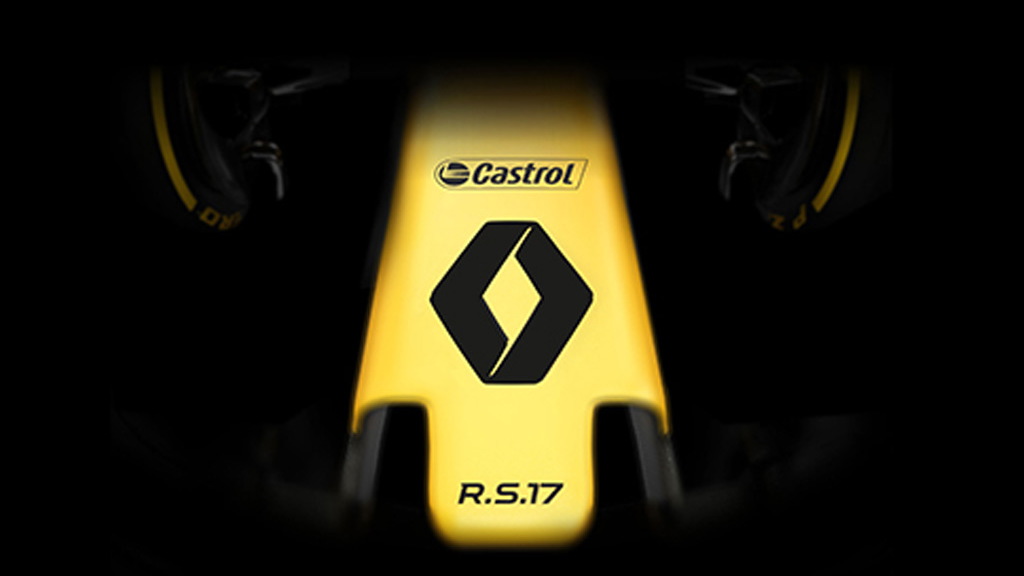 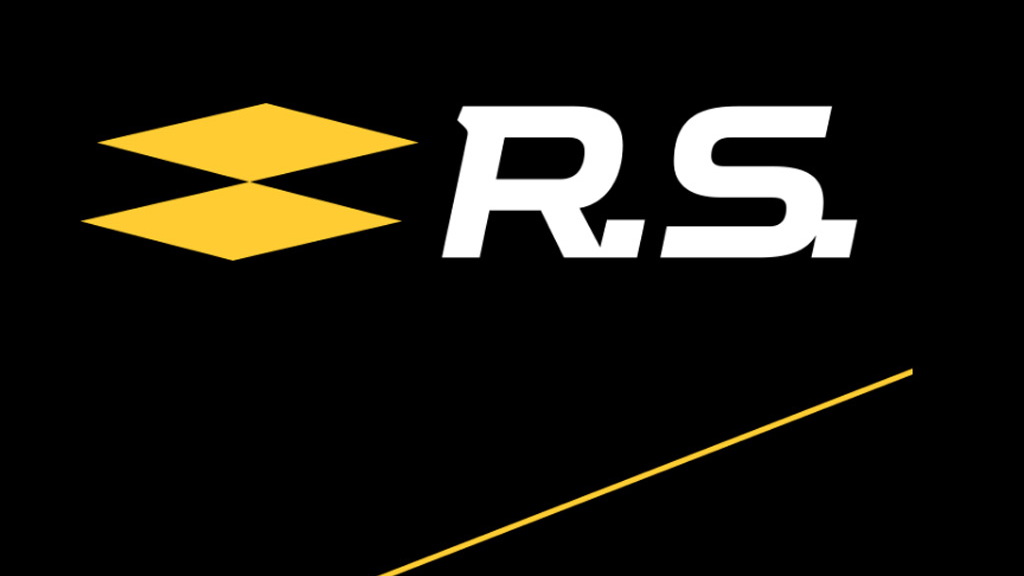 Renault Sport on Tuesday unveiled its challenger for the 2017 Formula One World Championship, the R.S.17.

Renault didn’t enjoy a miracle start to its comeback last year and instead ended the season third last, with only Sauber and defunct team Manor behind it.

There’s renewed hope with the R.S.17 as the car has been designed from the ground up and this time entirely by Renault’s own engineers. Former Force India driver Nico Hülkenberg has also joined the squad. He replaced Kevin Magnussen who has since joined Haas. Renault’s other driver is Jolyon Palmer.

In line with the new regulations F1 is introducing for 2017, the R.S.17 is 200 millimeters (7.87 inches) wider than its predecessor. The nose cone features a new design and the aerodynamics help to produce much greater levels of downforce. Of course, there’s no missing the massive tires which now measure 305 mm (12 in) across at the front and 405 mm (15.95 in) at the rear.

Although the power unit regulations haven’t changed much, here, too, Renault has a new design. The two main areas of focus were weight reduction and better integration with the chassis. Renault alliance partner Infiniti was also tapped to lend its expertise in the area of energy regeneration. Once again, the 2017 power units feature a turbocharged 1.6-liter V-6 paired with two motor-generators.

Despite the renewed hope, Renault isn’t aiming too high just yet. The team says it hopes to end the 2017 season at fifth in the Constructors’ Championship. That’s four places higher than its 2016 result.

The first race of the 2017 season is the Australian Grand Prix scheduled for March 26. Testing gets underway in Spain at the end of this month.

Below are the dates for the remaining 2017 F1 car reveals: