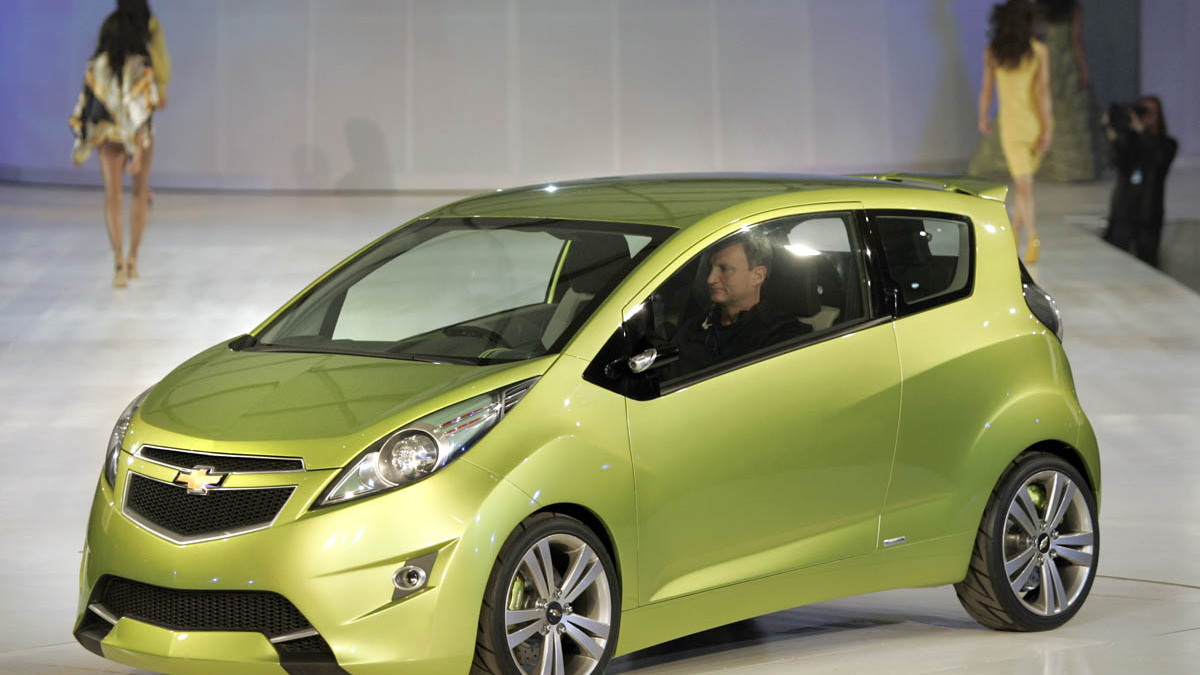 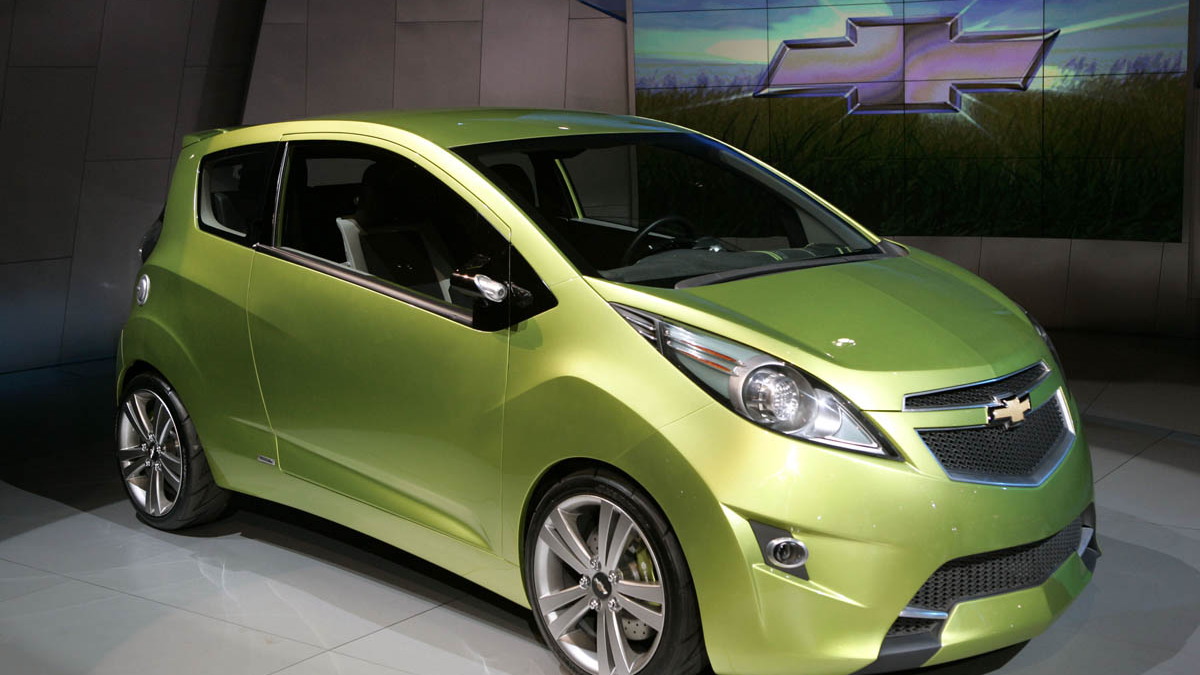 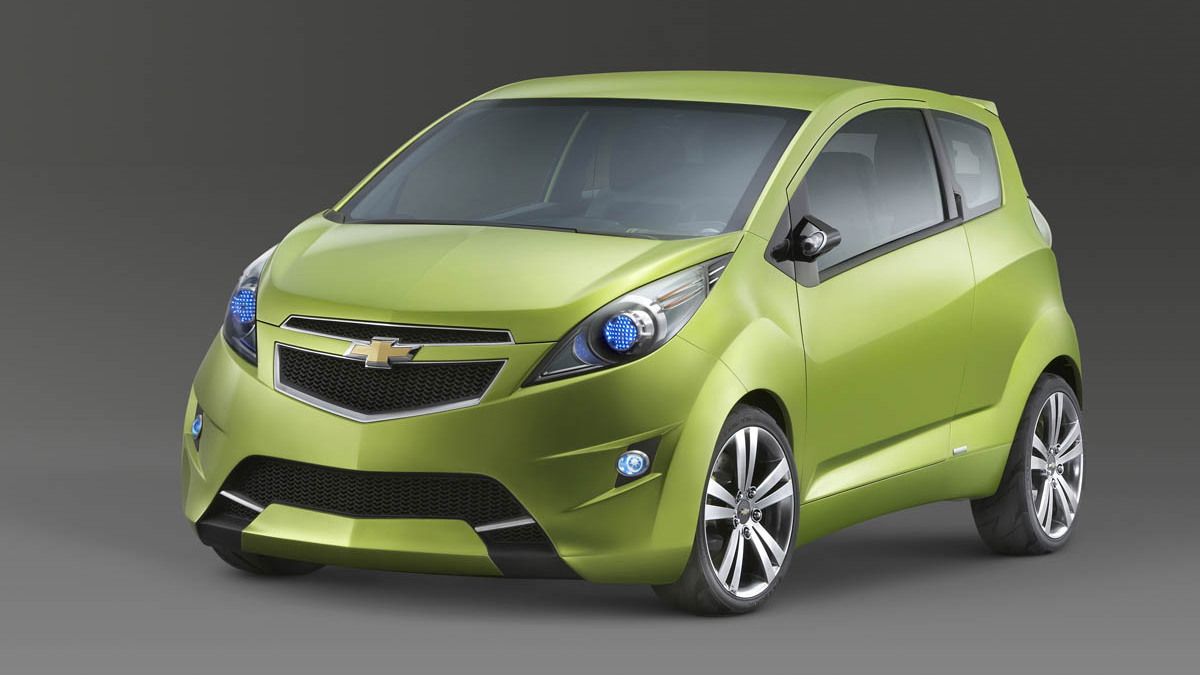 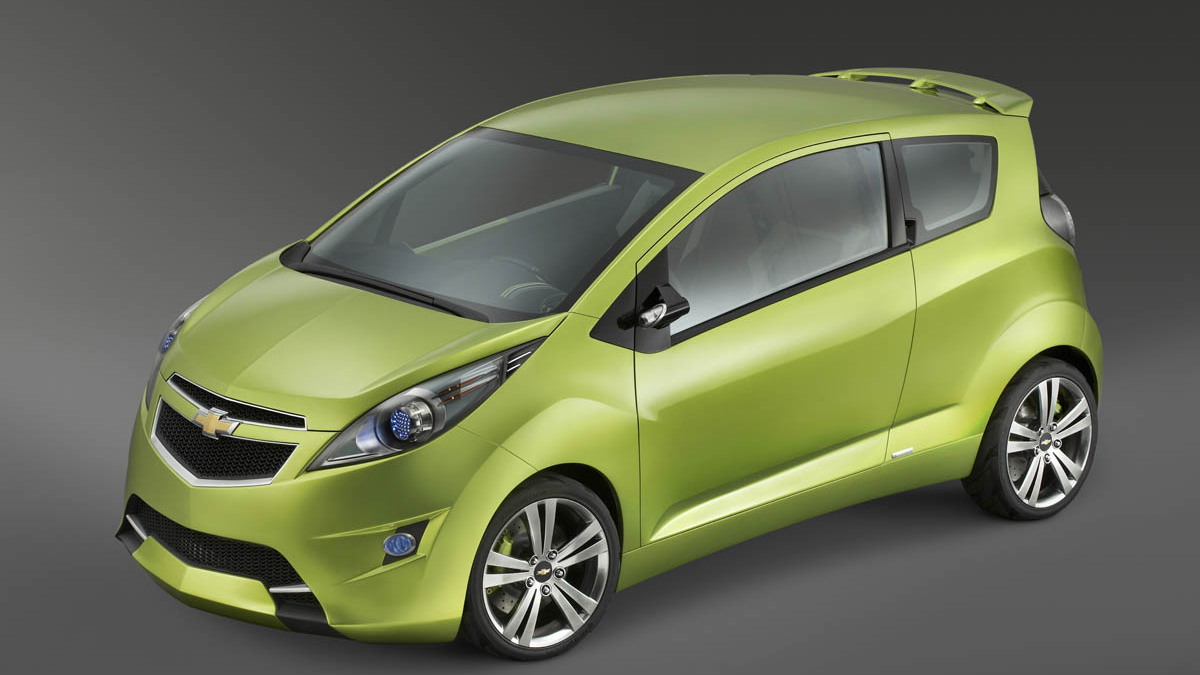 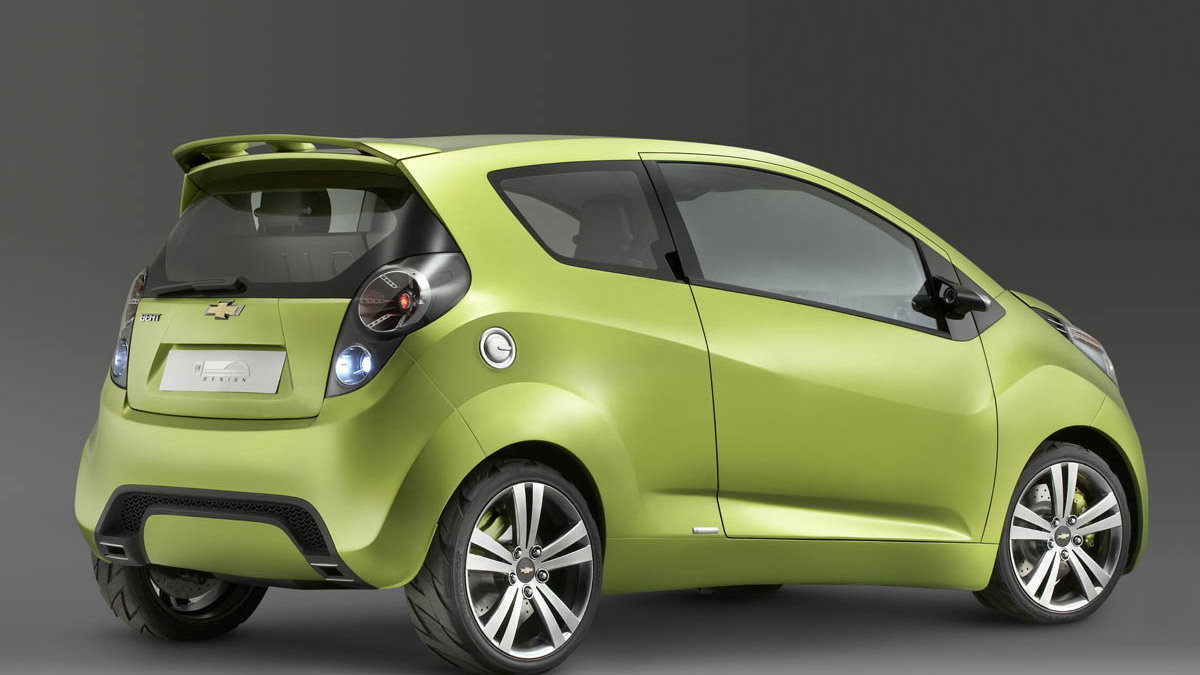 38
photos
At last month’s Detroit Auto Show, General Motors confirmed that its all-new Chevrolet Spark minicar would go on sale in the United States by 2011 but apart from the release of a single teaser image no other details were revealed. GM has today released a set of new images of the upcoming Spark ahead of its debut this week at the Geneva Motor Show.

The five-door minicar will be sold as a global model and will replace the current Matiz. It will first go on sale in South Korea and Europe early next year, and will slowly be rolled out across other markets. At launch, there will be the choice of two four-cylinder petrol engines displacing 1.0 and 1.2L, rated at 66hp (49kW) and 78hp (58kW) respectively. No independent testing has been conducted but the Spark is expected to average 40mpg (5.88L/100km) in fuel-economy and sub-120g/km of CO2.

The Spark was originally shown as the Chevrolet Beat, one of three compact car concepts at the 2007 New York Auto Show but the only one thus far to be given a green light for production. Originally intended for emerging markets and Europe, where small cars are the norm, GM changed its mind about bringing the Spark to the U.S. due to the last fuel price crisis. The edgy sub-compact had previously been ruled out for American sale due to safety regulations, but the required modifications to make it comply with local laws appear to have been implemented.

With an overall length of 3,640mm and a 2,375mm wheelbase, the Spark is decisively compact but still has enough room for five adults. The rear door handles are integrated into the upper part of the door to preserve the clean lines of rear quarter panel and wheel arches, which are big enough to accommodate 15in wheels, though 13in and 14in options will be available. An integrated tailgate spoiler and Chevrolet's round tail lights complete the look.