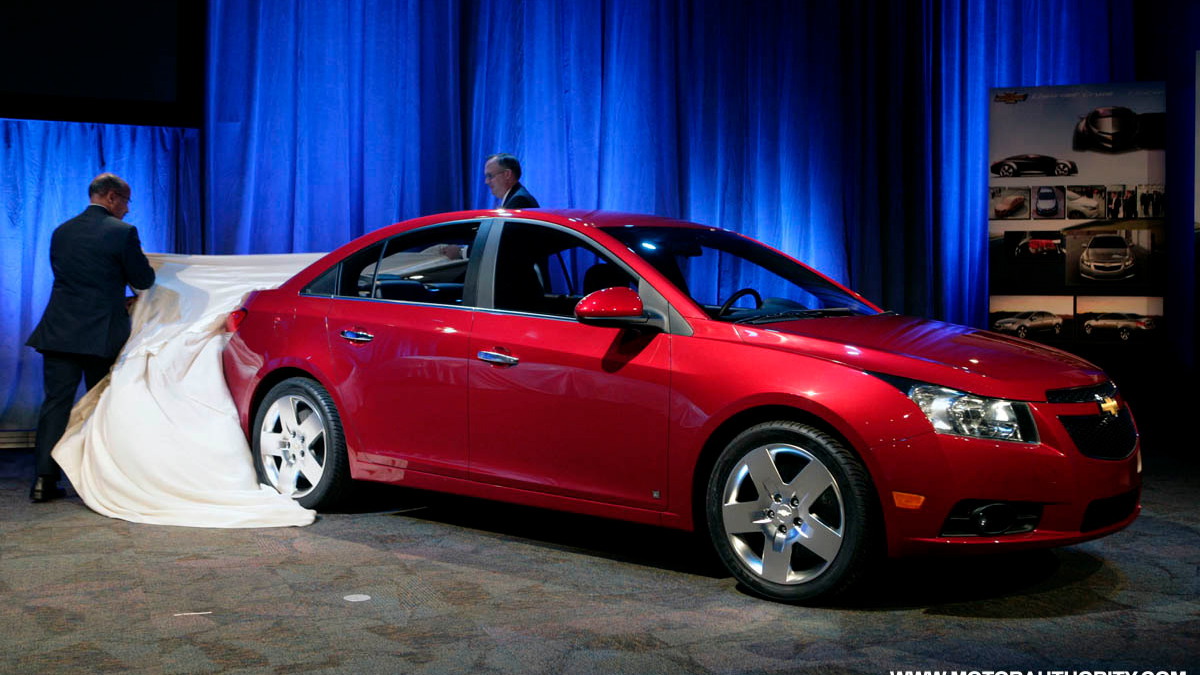 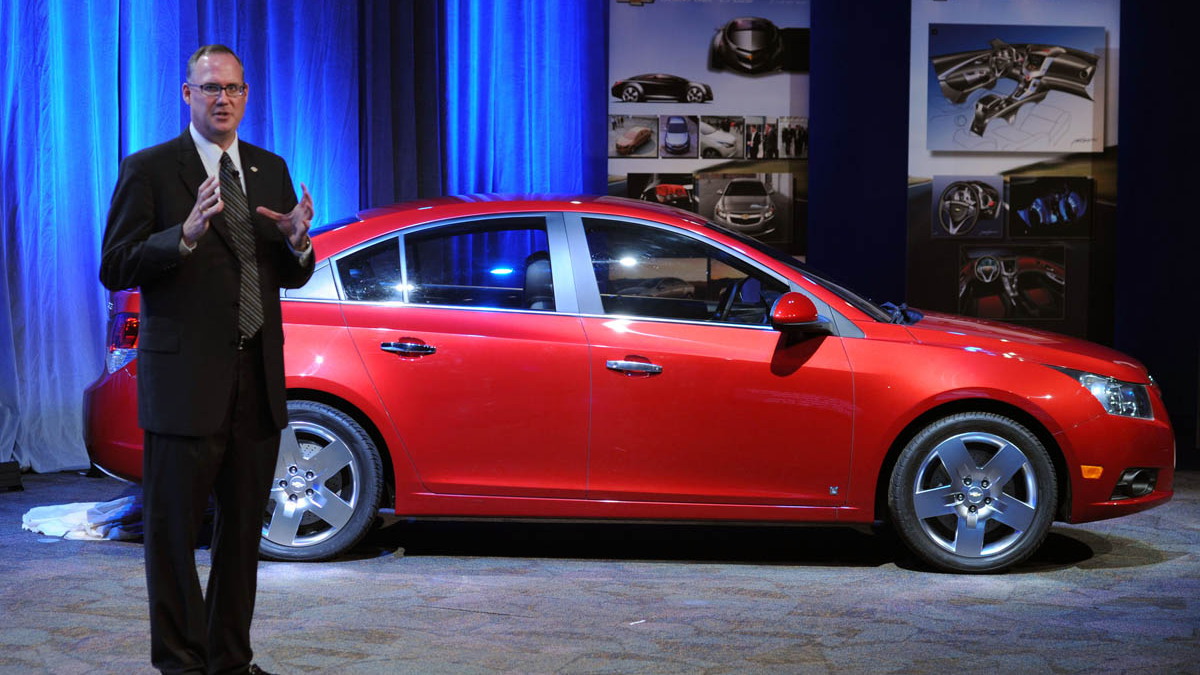 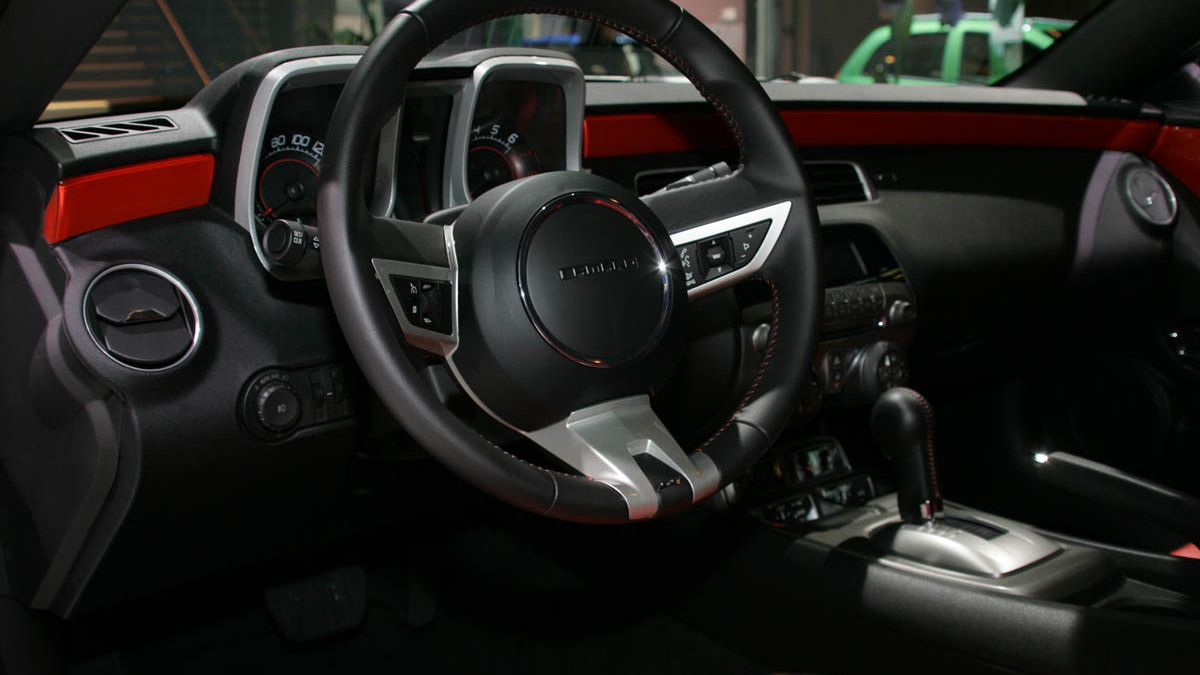 Several weeks ago, General Motors Company [NYSE:GM] released the first details and images for its new Chevrolet Cruze ahead of the compact sedan's scheduled world debut at the 2008 Paris Auto Show, which took place today. Joining the recently launched Insignia sedan, the new Cruze has been developed from the ground-up as a global model at GM and will eventually be sold in Europe, North America and Asia.

The version pictured here has been designed for the European market and will be available with two gasoline engines and one diesel engine upon its launch in March next year. The gasoline engines measure 1.6 and 1.8 liters and develop 112 and 140 horsepower, respectively. Both feature variable valve timing on the inlet and exhaust sides to improve fuel economy and boost low-end performance. The oil-burner is a 2.0-liter turbodiesel and develops 150 hp. A five-speed manual will be fitted as standard but a new six-automatic will also be available.

The North American version of the car will replace the current Cobalt and is set to receive its own powertrain lineup and trim options. Power for the American version is expected to come from a 1.4-liter turbo four-cylinder good for 40 mpg on the open road, and likely to get close to 30 mpg in city use. Production will be handled at GM’s Lordstown assembly plant in Ohio, most likely in early 2010, with first sales to start soon after.

Built around the Delta 2 platform, the first GM vehicle to use the new architecture, the Cruze will be the forerunner of the replacements for many GM cars around the world including the HHR, the Cobalt and Opel’s Zafira. For the Asian market, the car will be badged as a Daewoo and is expected to go on sale about the same time as the North American version.