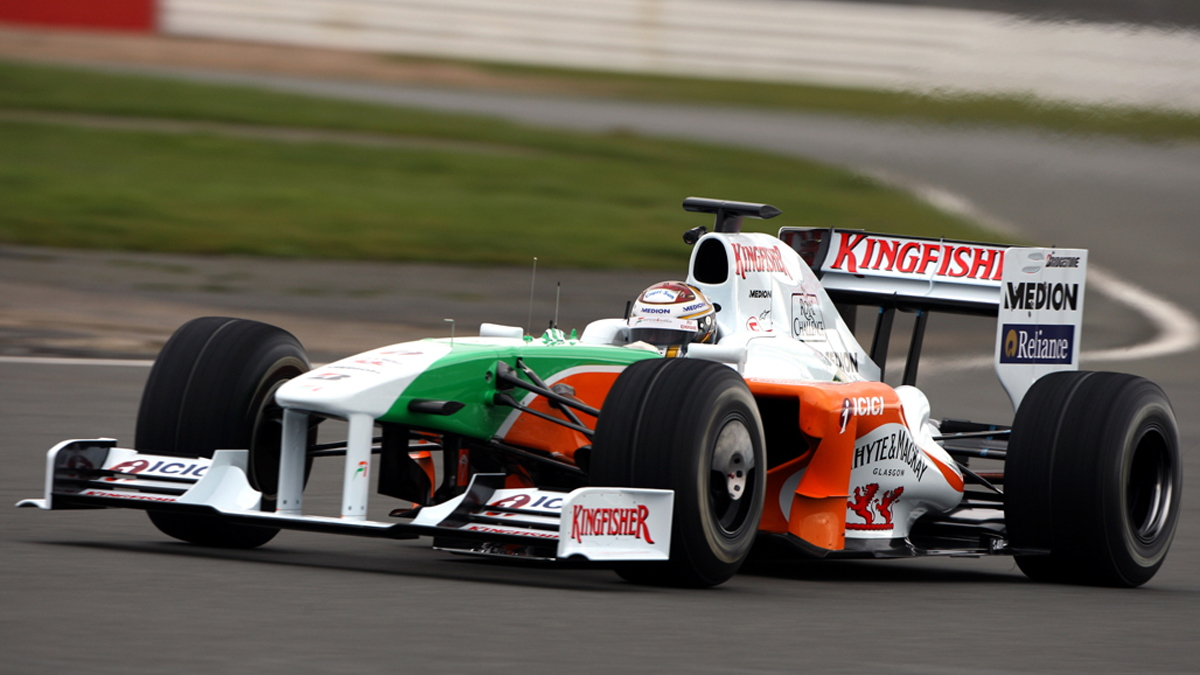 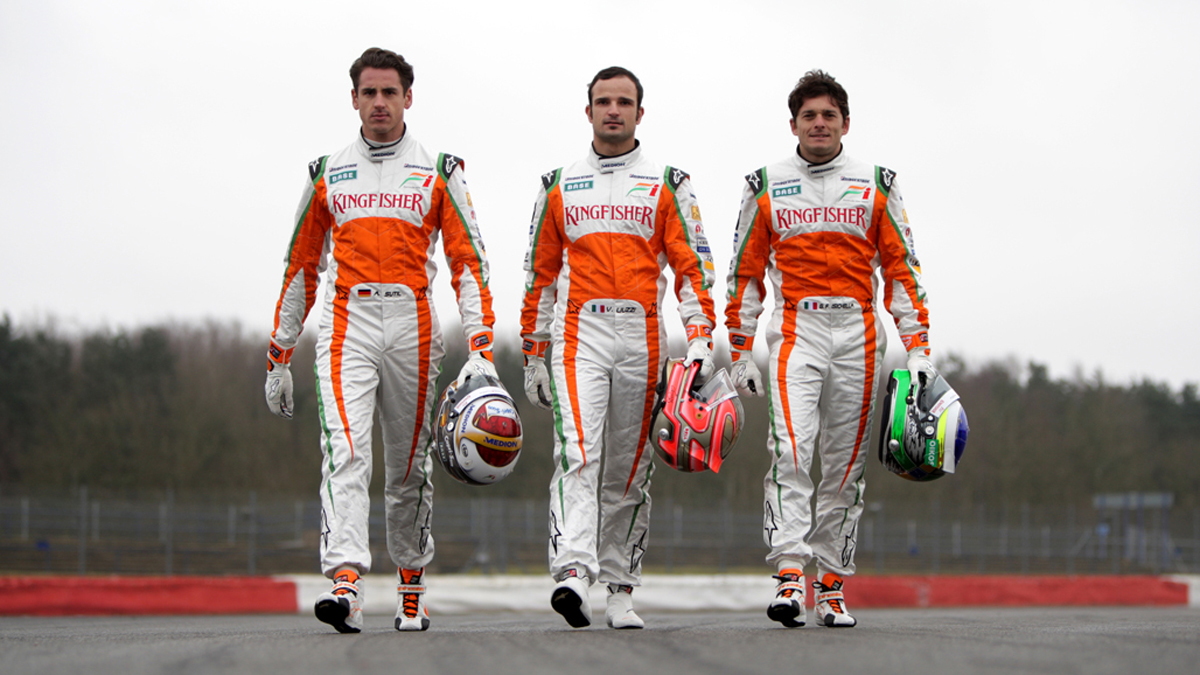 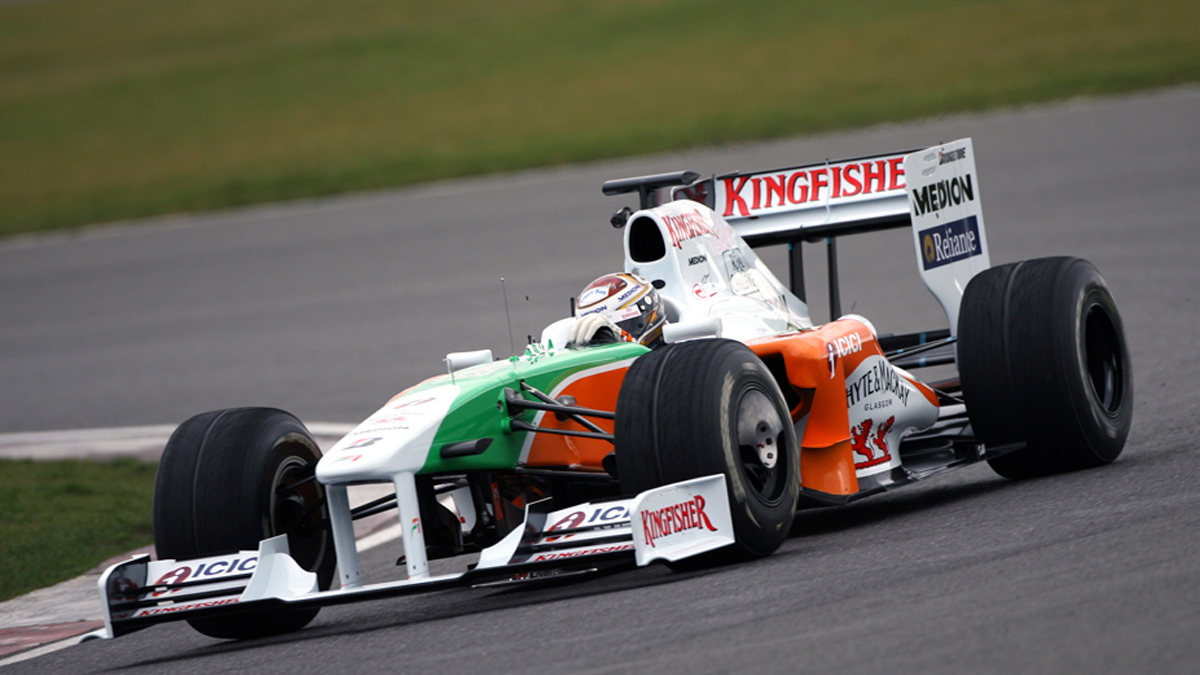 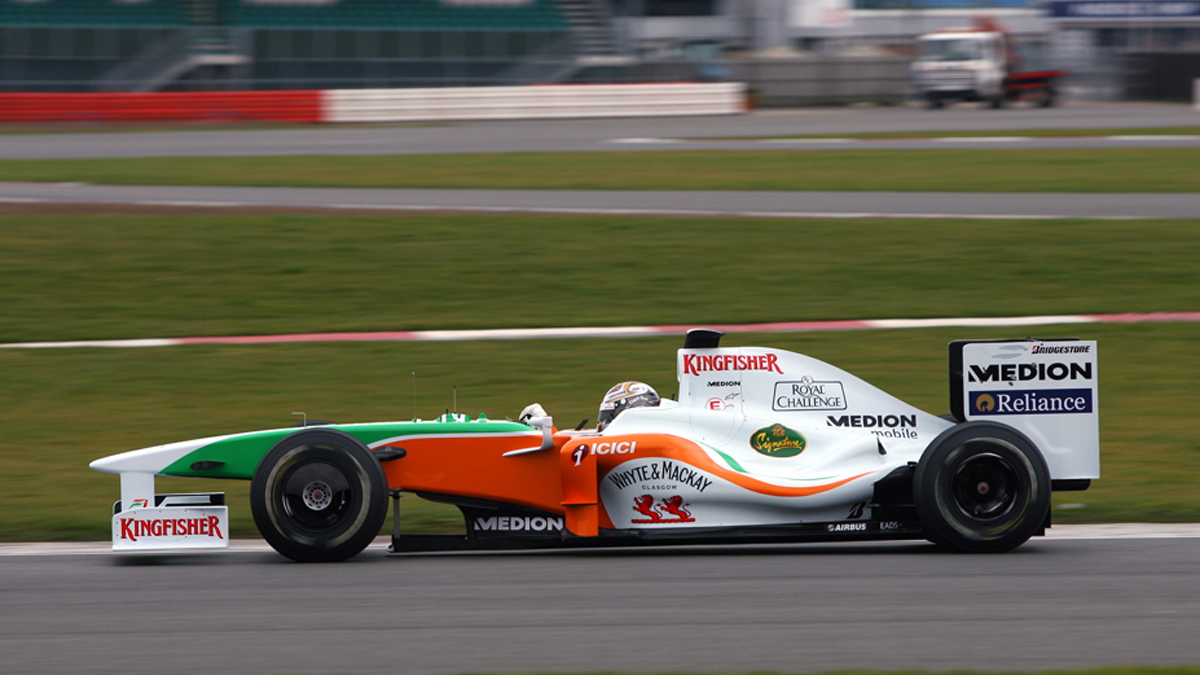 13
photos
Force India has given the first look at of its revised car livery for 2009, revealing a much greener theme for the latest race car. On hand for the unveiling was team owner Vijay Mallya and main drivers Giancarlo Fisichella and Adrian Sutil, who were also joined by several test drivers and team officials.

Differences to the 2008 car include a green nose, more prominent use of gold on the main chassis and white sidepods instead of the former car’s red ones. Moreover, both the front and rear wings are white, no longer incandescent red, which last year often led to the car being confused for McLaren's.

The new car is powered by a Mercedes-McLaren engine, while also fitted with gearbox, hydraulic system and Kinetic Energy Recovery System from the Woking outfit – following the engine deal signed by the two teams shortly after the end of the 2008 season.

Team owner Vijay Mallya has also operated several changes in terms of team management, following Force India’s poor performances in 2008. Mallya has taken full control of the team through the winter, with Simon Roberts (formerly with McLaren) as new the CEO.