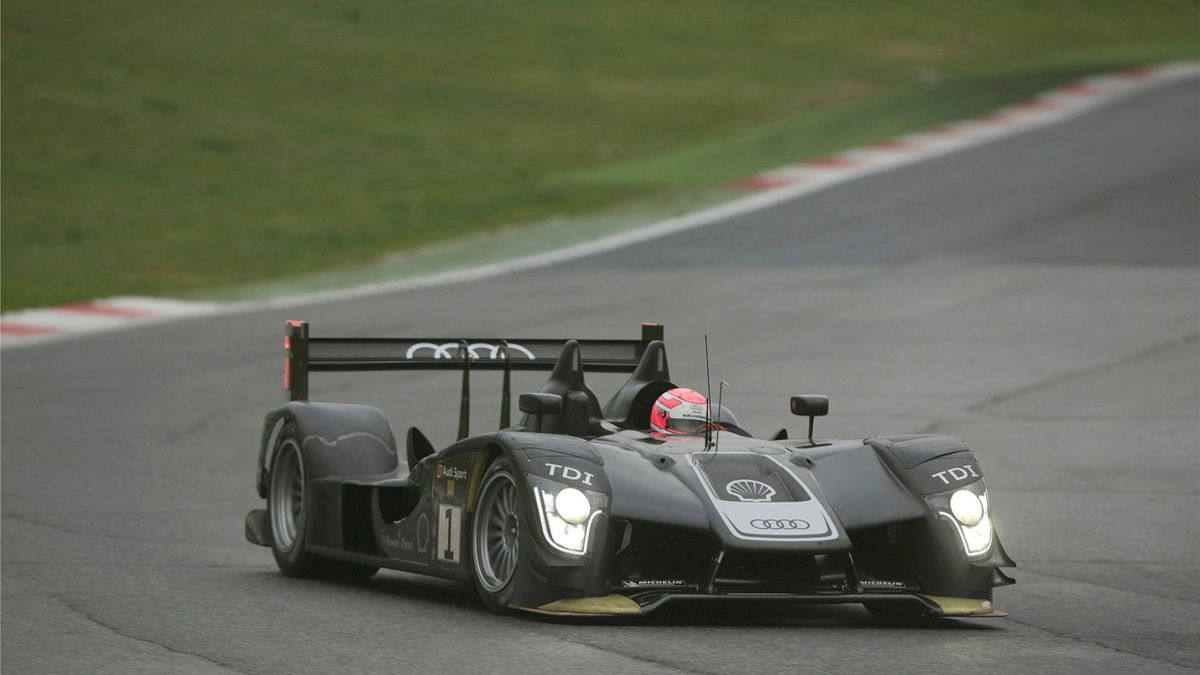 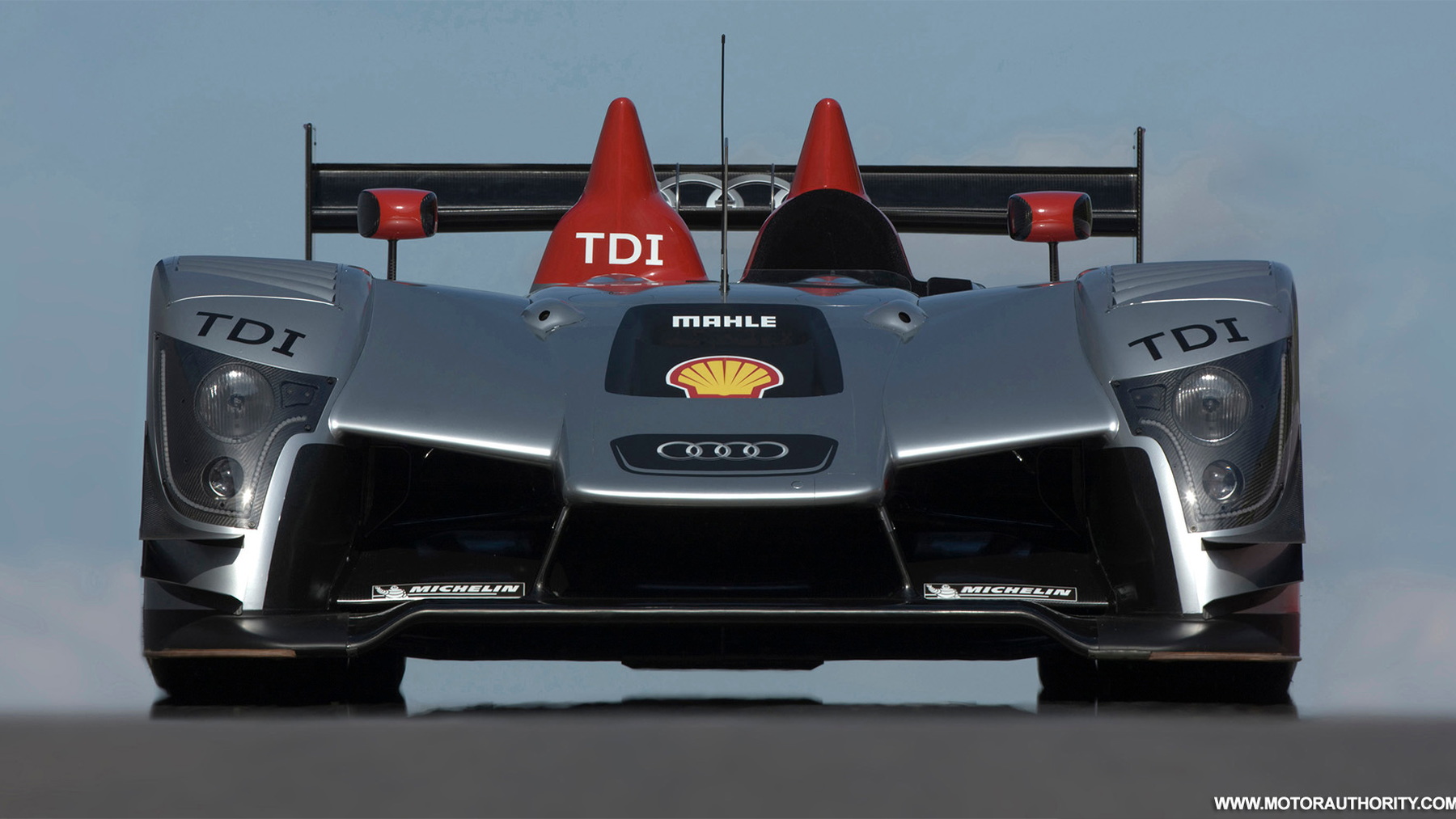 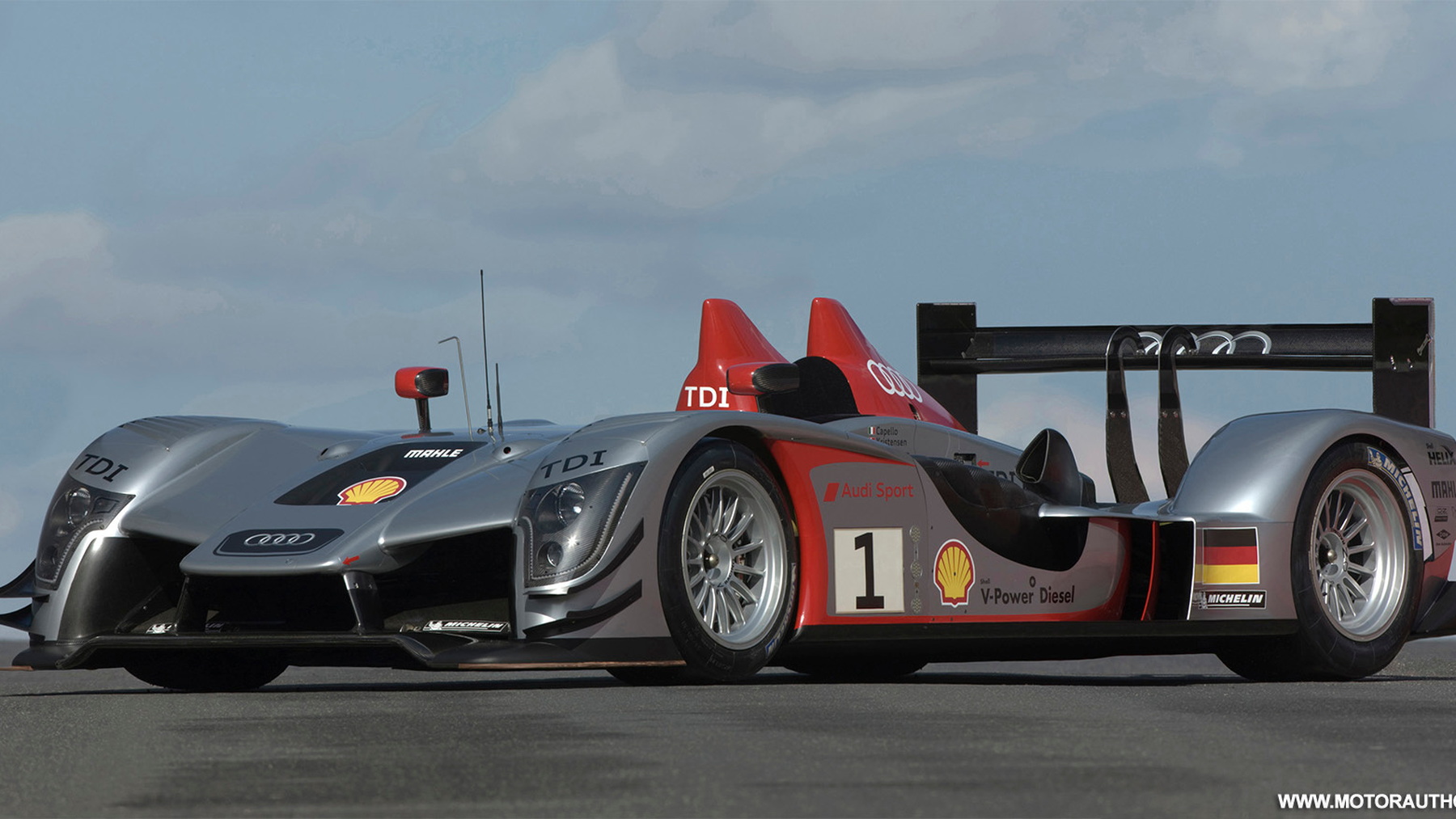 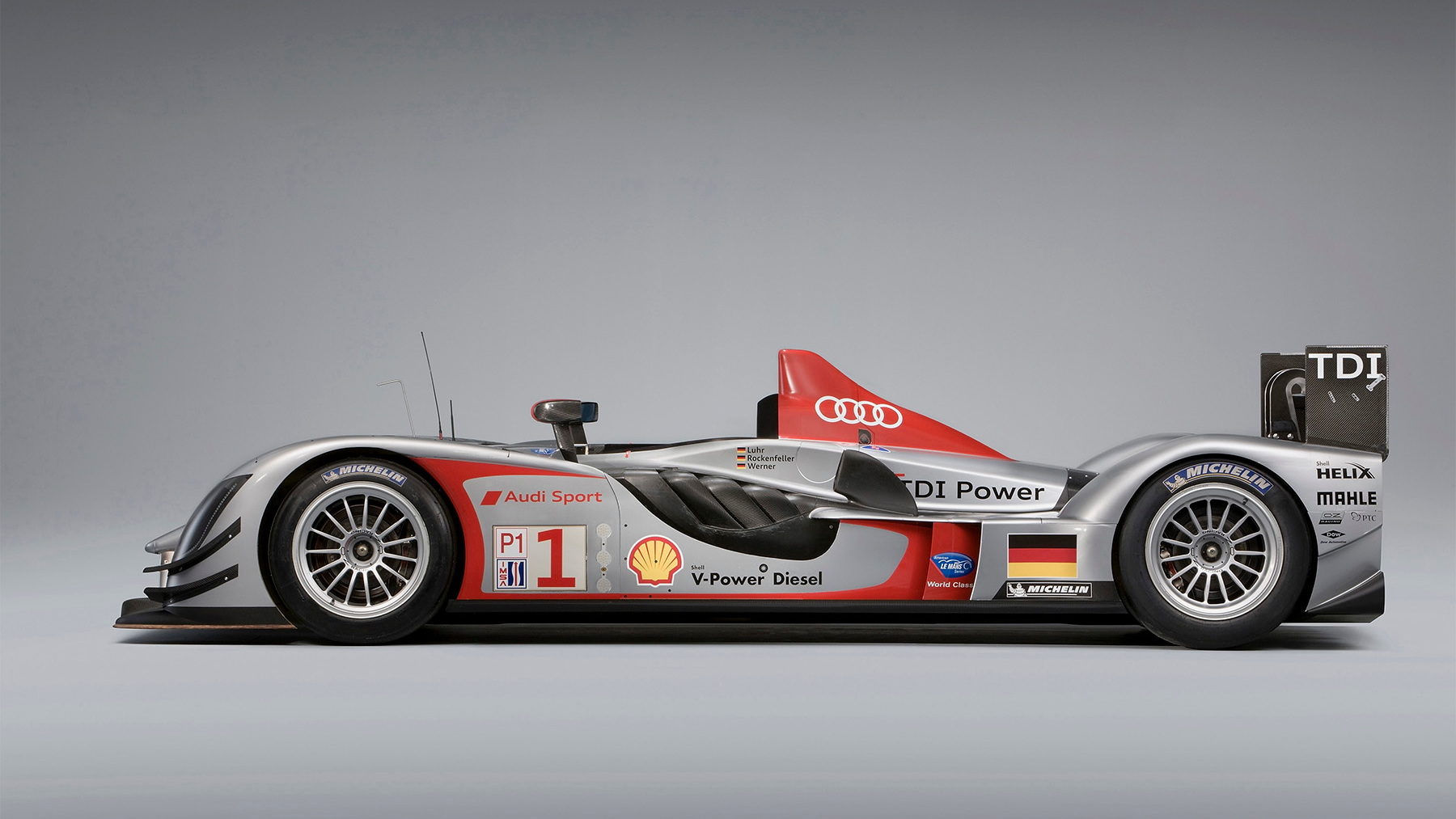 30
photos
Diesel is fast - scary fast - as Audi's R10 TDI proved when it swept through the world of Le Mans and endurance racing by storm in previous years. Since then rule changes have dampened the flame somewhat, but it's still a competitive and formidable platform. This season, it's getting a full-scale upgrade with the launch of the R15 TDI Le Mans Prototype racer.

The first test-in-anger of the new car will be at the legendary 12-hour race at Sebring, Florida, on March 21, but according to a new report the car will contend two additional Le Mans races on American soil. The Bleacher Report claims Audi has reversed an earlier decision to avoid most of the 2009 American Le Mans Series (ALMS) and will now compete in a total of three races.

The information comes from Audi boss Rupert Stadler, who revealed that the two new R15 TDI race cars will appear at the Petit Le Mans event at Road Atlanta on September 26 and the season finale at Mazda Raceway Laguna Seca on October 10.

In the cockpits of the first R15 for the first rate at Sebring will be Allan McNish, Dindo Capello and Tom Kristensen, while the second car will be manned by Lucas Luhr, Mike Rockenfeller, and Marco Werner. The two trios hope to pilot the new car to a ninth victory at the event.