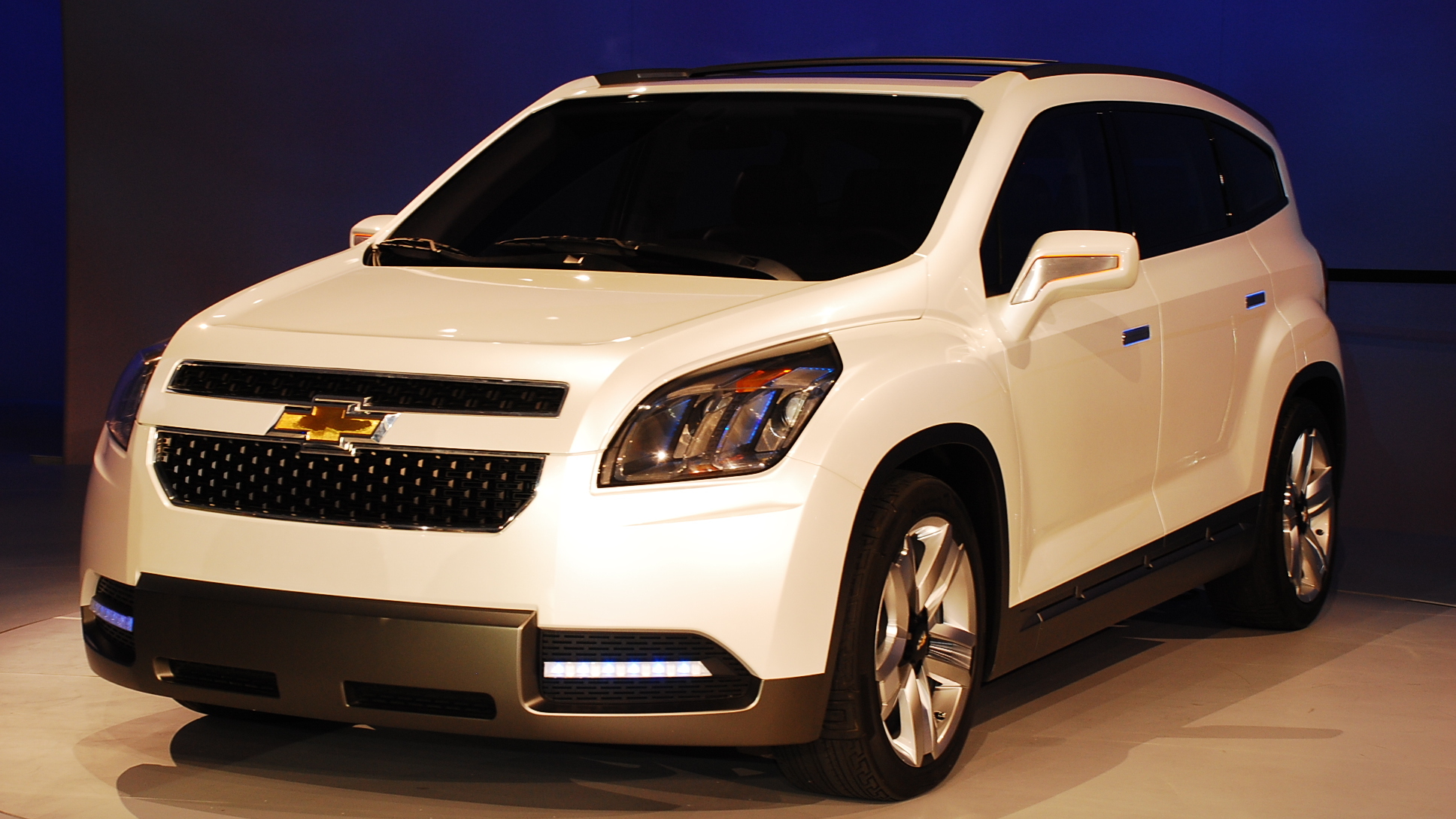 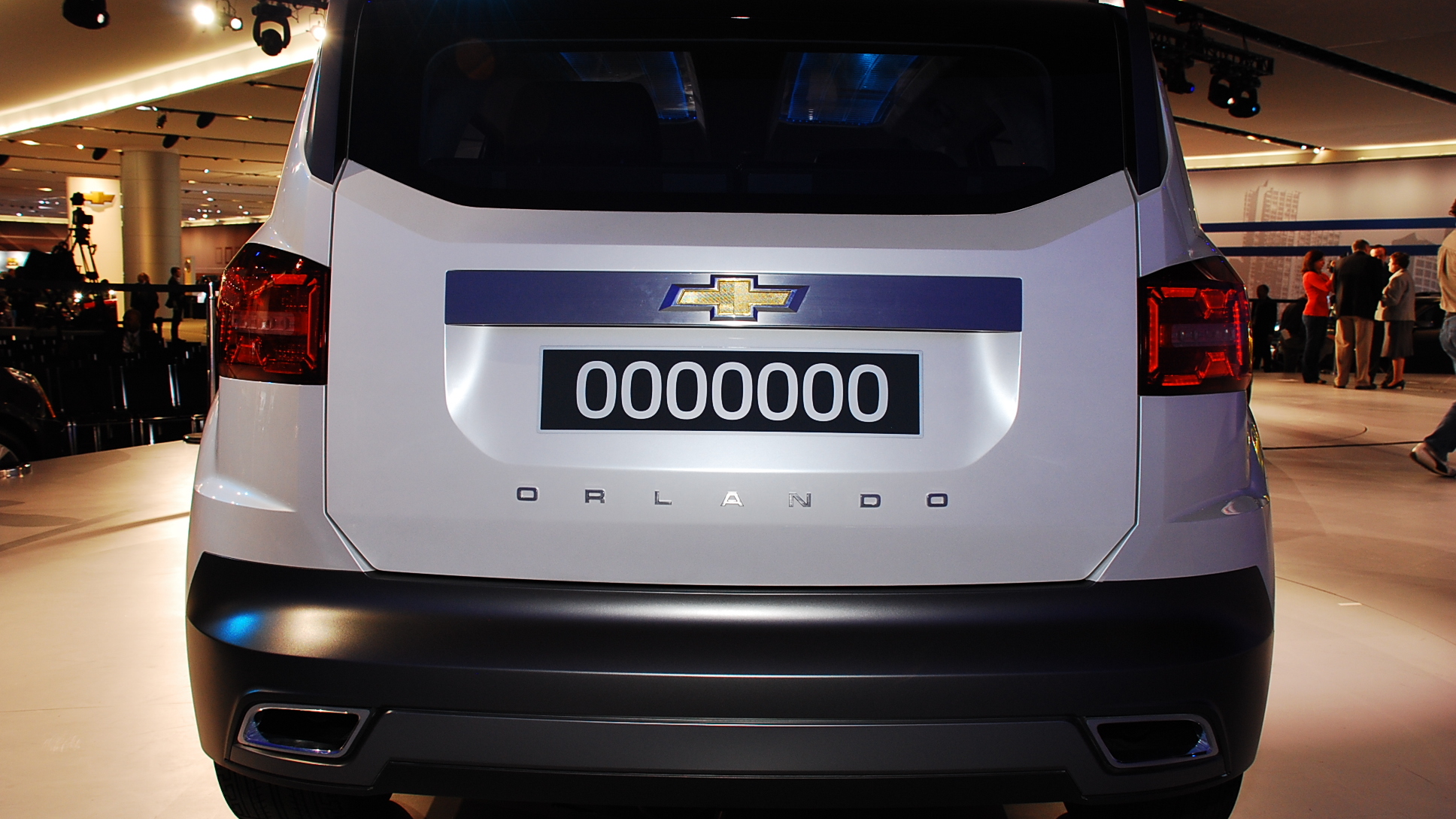 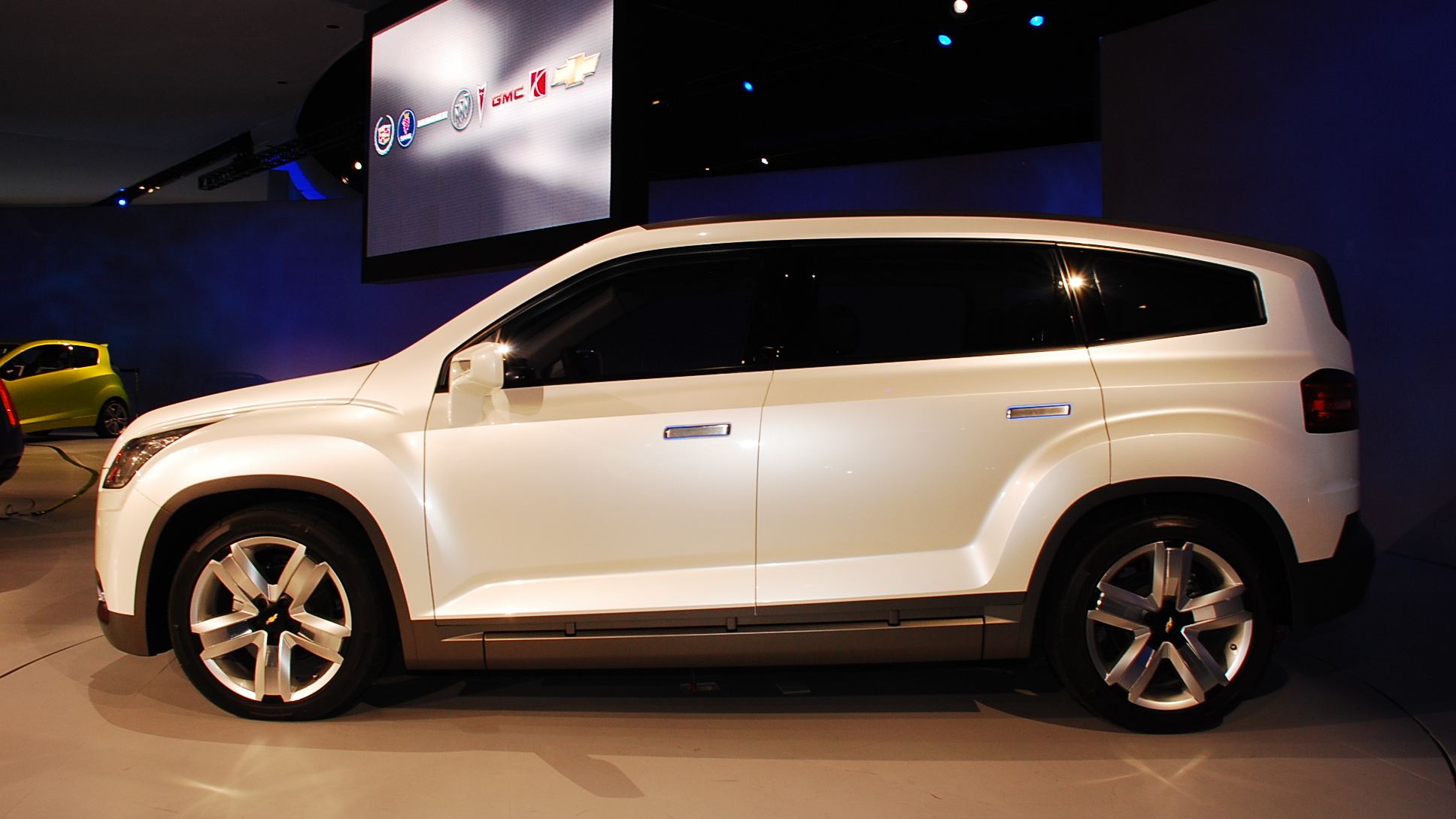 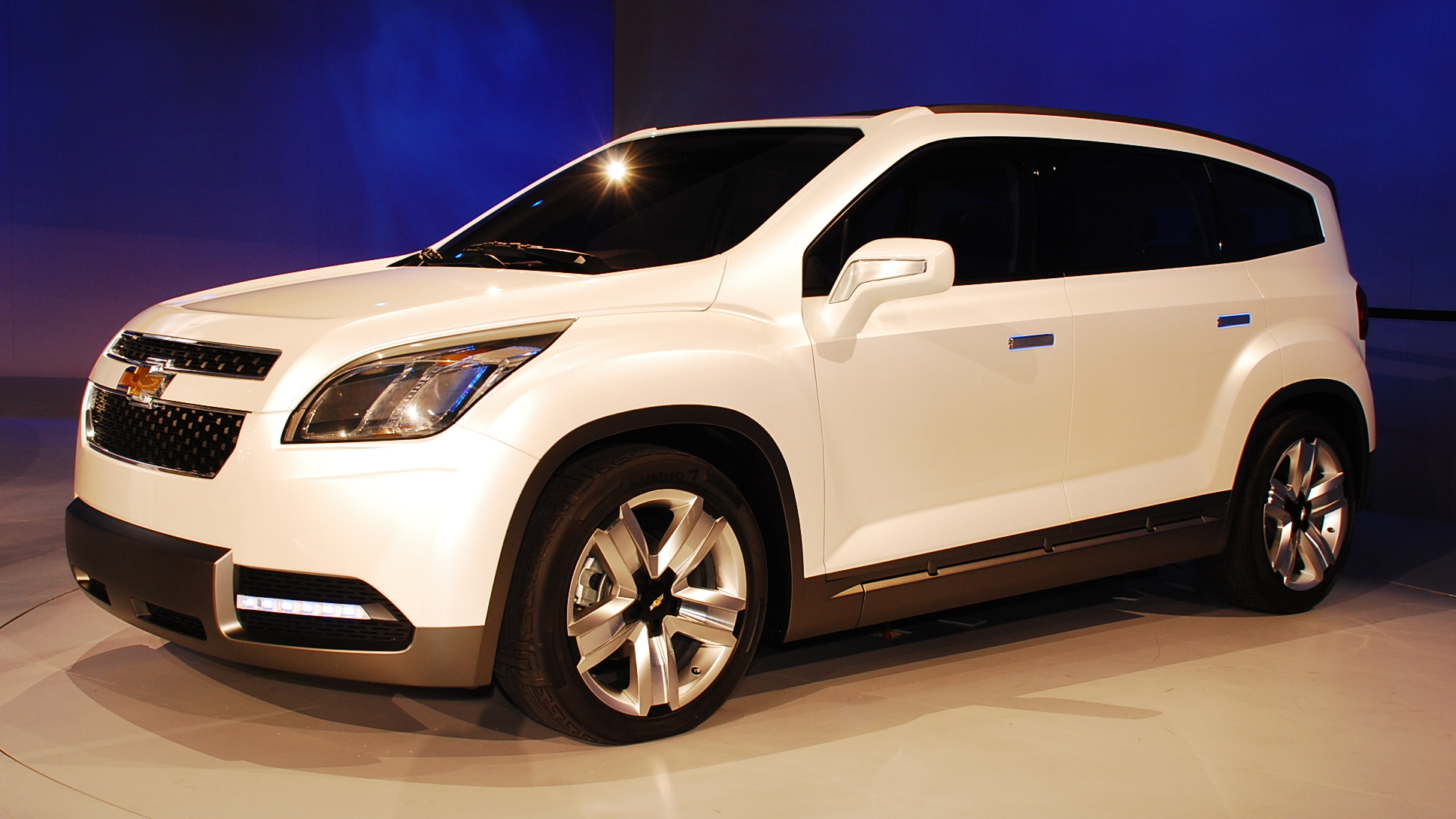 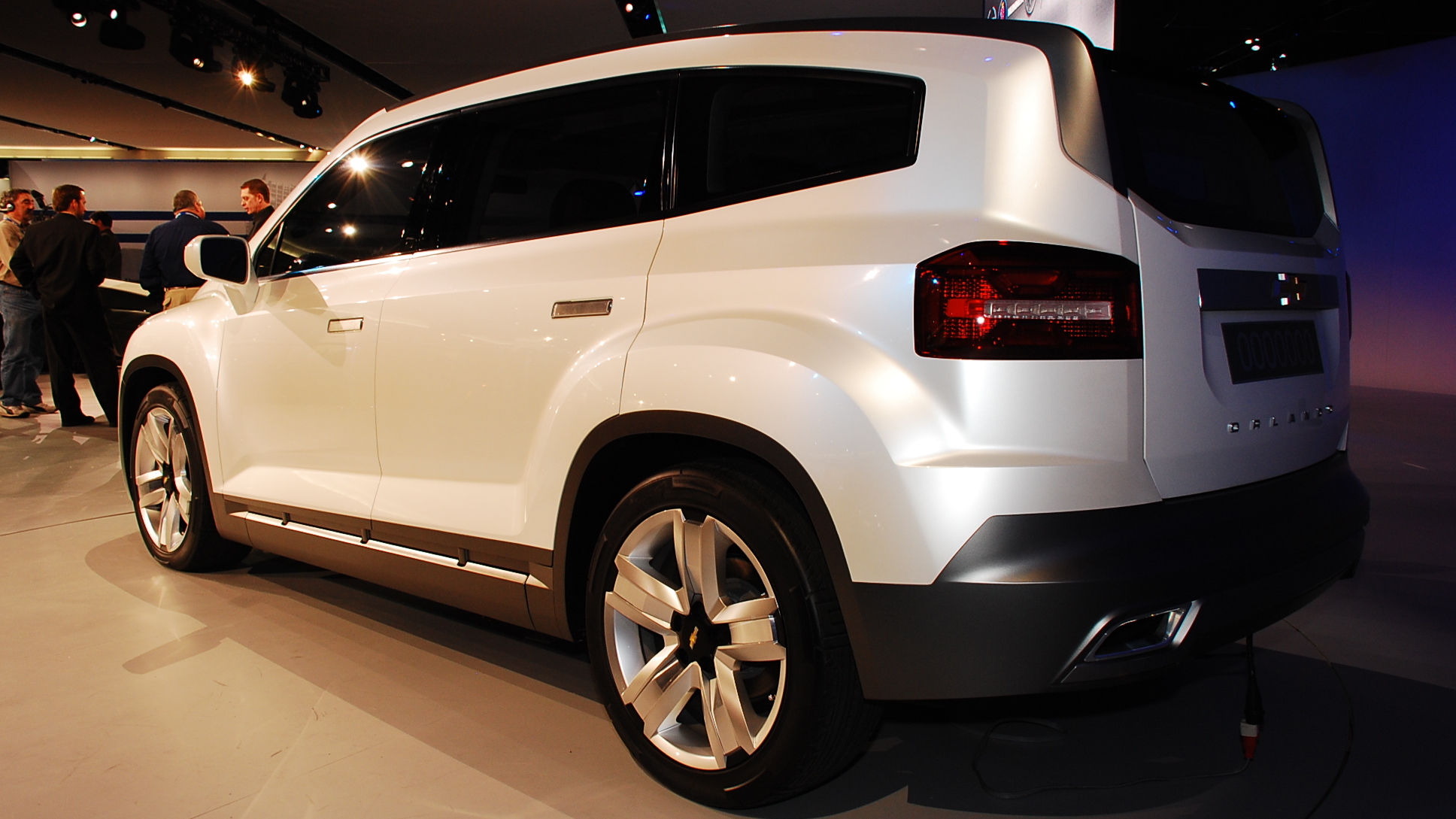 32
photos
Chevrolet has confirmed today at the Detroit Auto Show that it will bring a new compact car called the Spark to the United States by 2011. This will be joined by a seven-seater compact MPV dubbed the Orlando at the same time in an effort to boost Chevrolet’s fuel efficiency ratings. More information on the Orlando can be found here.

The Spark was originally shown as the Chevrolet Beat, one of three compact car concepts at the 2007 New York Auto Show but the only one thus far to be given a green light for production. Originally intended for emerging markets and Europe, where small cars are the norm, GM changed its mind about bringing the Spark to the U.S. due to the last fuel price crisis.

Little is known about the Spark except that it will seat five passengers. Although officially announced, only one image was provided with the press release. GM’s president of North America said that the Spark “will bring great style, roominess and versatility to the segment of extremely fuel-efficient small cars in the U.S.”

The Spark will make its world debut in production form at the Geneva Auto Show in March. Sales begin in Europe in the first quarter of 2010, followed by other markets around the globe.

Under the hood is likely to be a 1.2L petrol engine, available in both naturally-aspirated and turbocharged forms, and sending drive to the front wheels. For more information on the Spark check out our previous coverage.