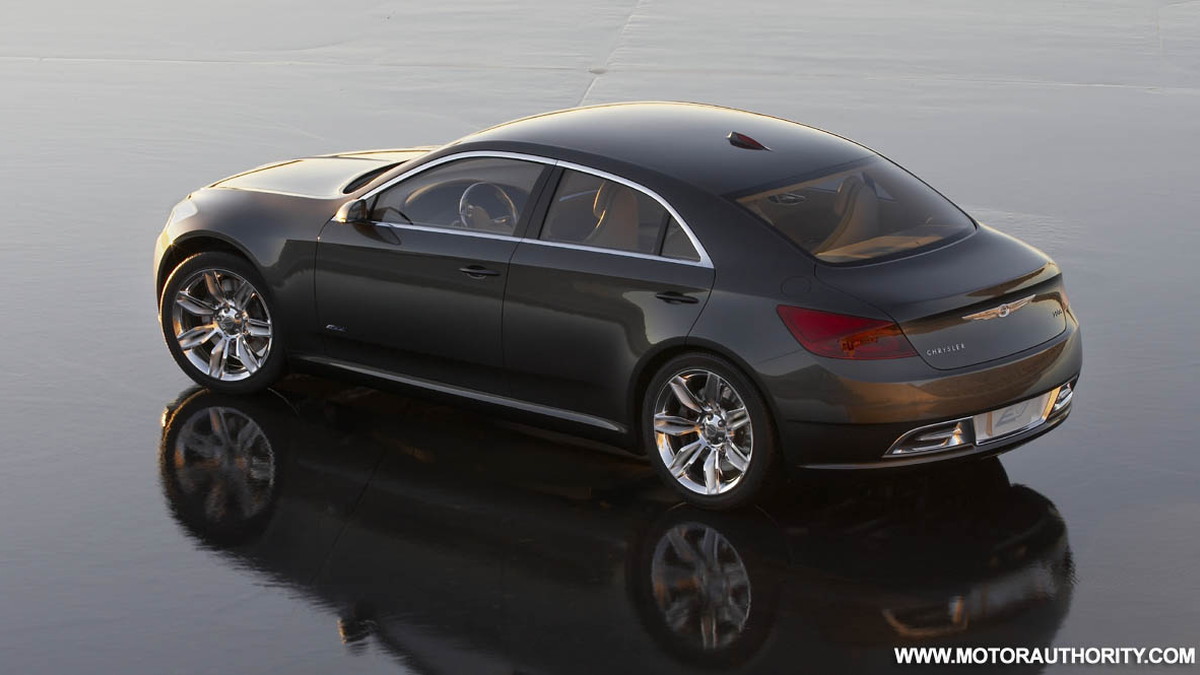 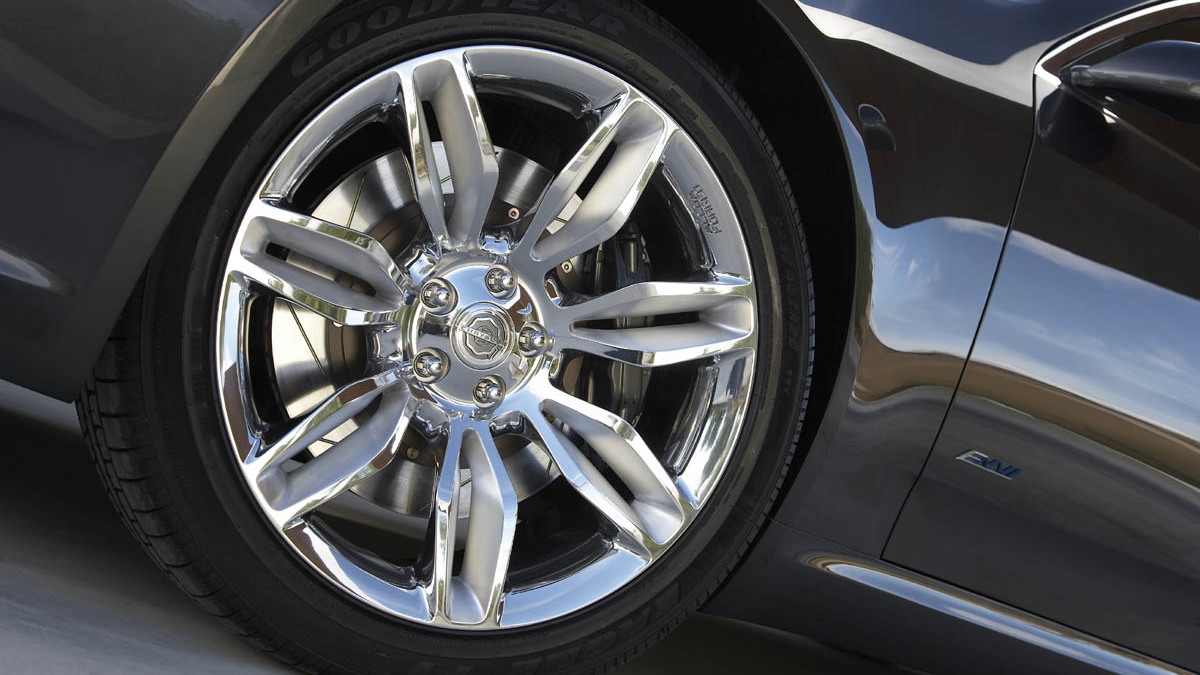 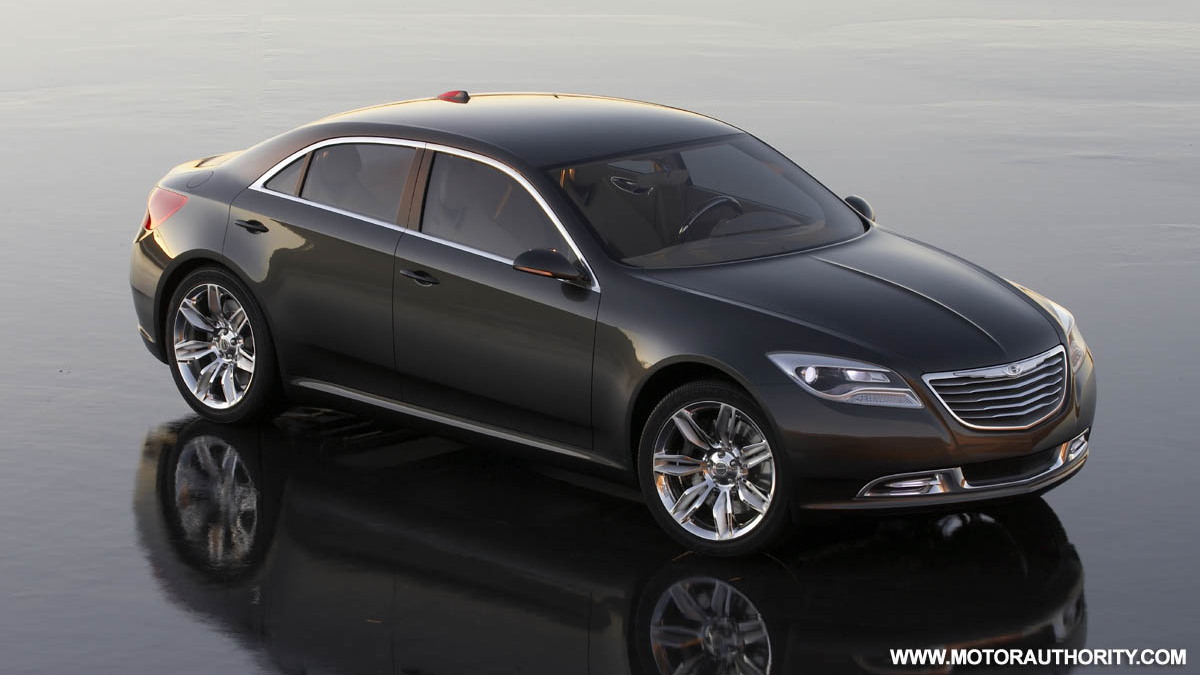 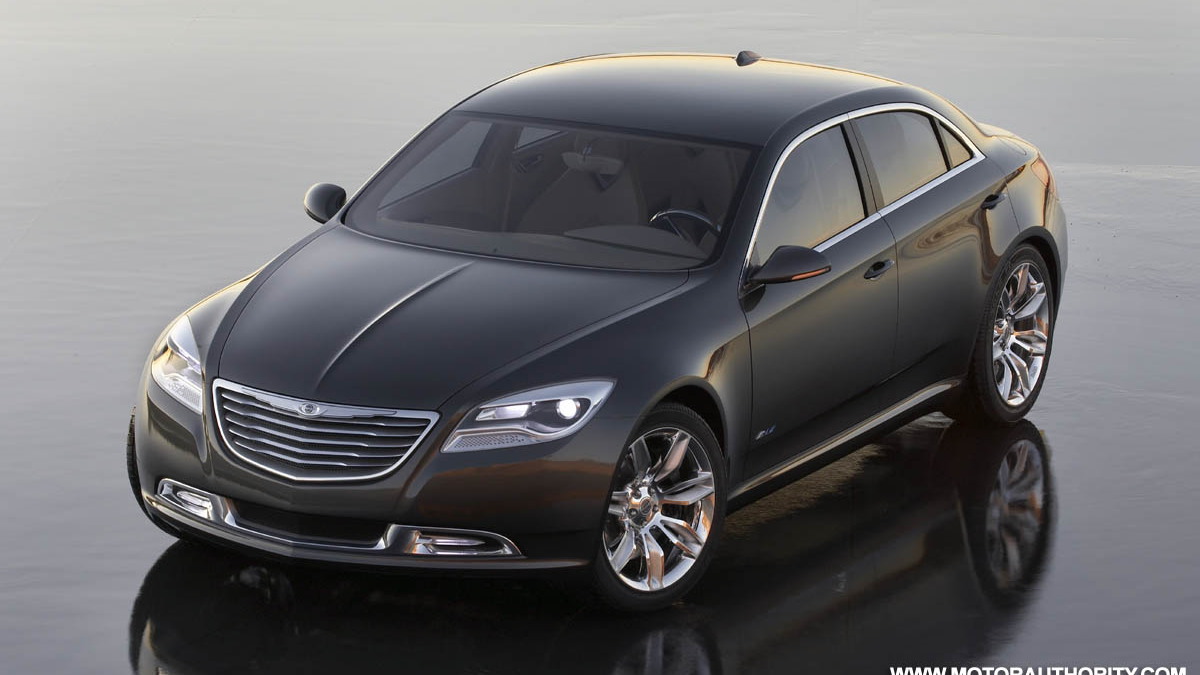 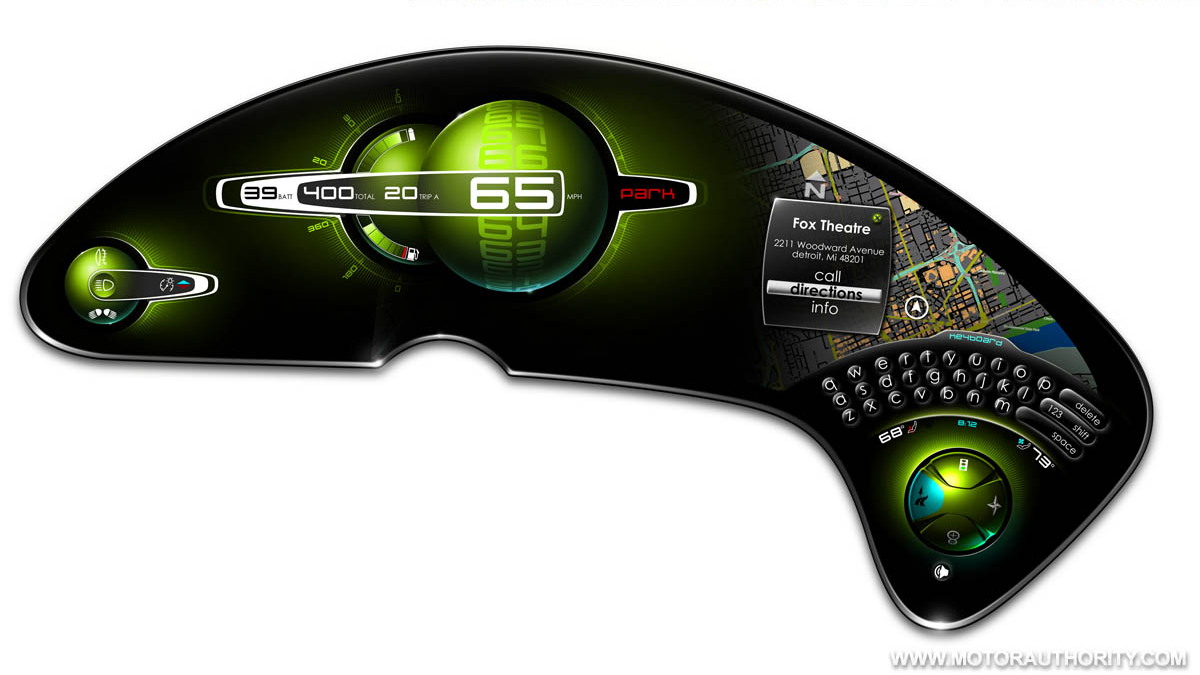 35
photos
Following on from the Dodge Circuit EV sports car shown earlier today, Chrysler has revealed the 200C EV concept, which is designed to showcase the carmaker’s future designs as well as its electric powertrain technology in a premium sedan. It doesn’t end there as the concept also previews a new interior concept multimedia screen for the driver and another smaller screen for the front passenger called a "techno-leaf."

Based on a shortened version of Chrysler's existing rear-wheel-drive platform, the 200C EV is a performance sedan in a package that is also environmentally friendly. Sending drive to the rear wheels is a plug-in hybrid powertrain, which features a 268hp (200kW) electric motor running on lithium-ion batteries as the primary power source. Once the batteries start getting depleted, a compact internal combustion engine kicks in and is used to charge them.

In this way, the vehicle is capable of driving up to 40 miles on battery-only power – using zero fuel and producing zero tailpipe emissions – and can cover more than 400 miles when using the petrol engine as well.

The end result is a claimed 0-60mph time of approximately seven seconds and a standing quarter-mile time in the mid-14 seconds. Top speed is in excess of 120mph.

While the concept’s powertrain has already been showcased in a number of different vehicles, such as the Jeep Patriot EV, which is also on show in Detroit, the 200C EV concept is also a preview of Chrysler’s new design language.

The front fascia is a modern interpretation of the winged Chrysler badge, and its new grille continues to shape and evolve Chrysler's brand identity. The headlamps and taillamps are highly detailed and add to the vehicle’s organic form. New LED detailing is also used throughout.

For the interior, designers have looked to nature for inspiration. Leaf green LED lighting and stitching accentuates the organic form once again, and is joined by a palette of natural colors including pearl, graphite and leaf green for the trim.

Immediately noticeable upon entry is the large screen located on the instrument panel. Starting the vehicle activates the electronic instrument panel that contains an advanced electronic vehicle information center. This is a preview of the next generation of Chrysler's uconnect infotainment system and a compound touch surface.

The compound touch surface is a touch screen that serves as the hub for the vehicle's connectivity system. Using it, the driver is able to move images, select infotainment choices and customize images, backgrounds, mood, volume and lighting by simply touching the screen itself.

The first-row passenger has access to a techno-leaf that houses personal climate controls and an infotainment system. A simple touch to the smooth glass surface deploys a personal touch screen computer from the glove box. Users can surf the Internet, scroll through their personal media library, schedule vehicle maintenance or send directions to the driver. The compartment located below the techno-leaf is a charging station for personal mobile devices. Electronic devices can be charged by simply laying the unit on the charging pad. Rear passengers have access to a similar charging compartment under the cantilevered front-console arm rest.

Chrysler wasn’t willing to confirm if the 200C was headed for production, as either a hybrid or a conventional sedan, however, its styling is likely to feature on the carmaker’s new ‘Project D’ midsize global sedan that is currently in development.