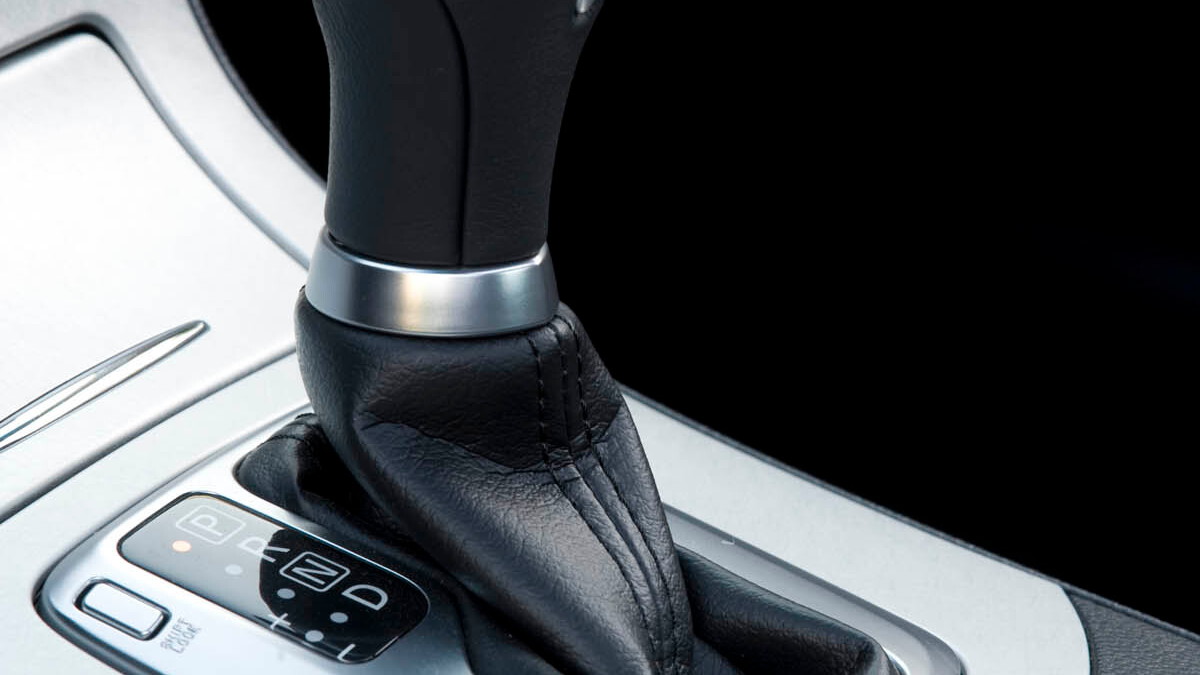 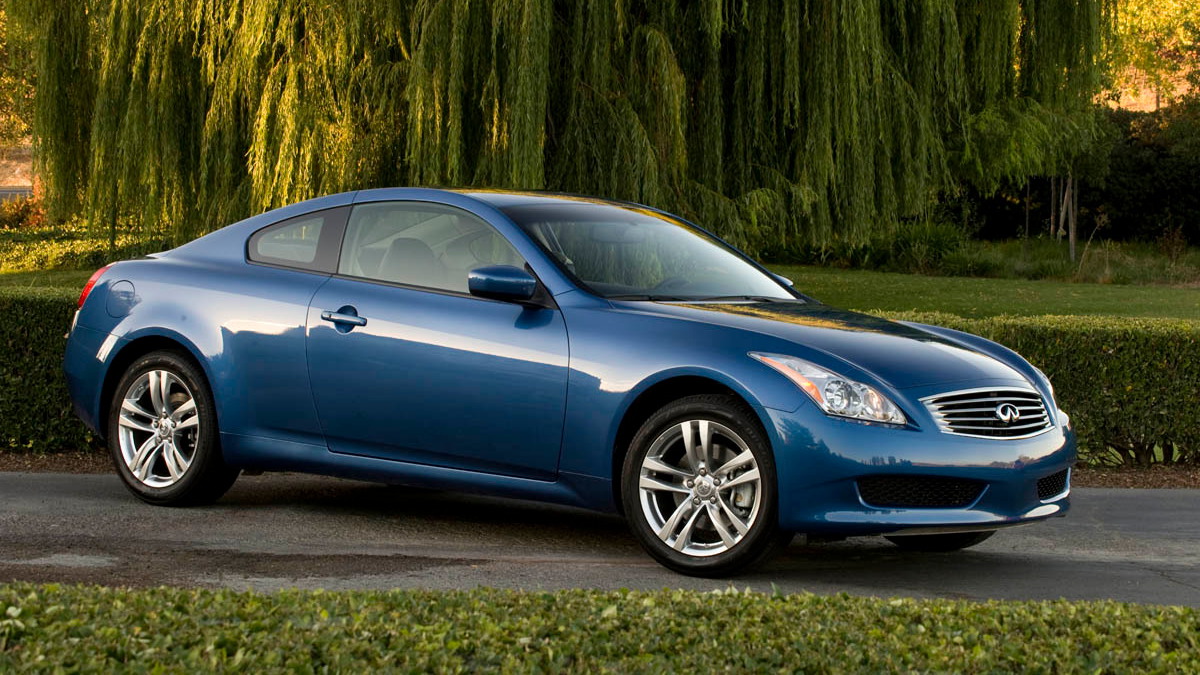 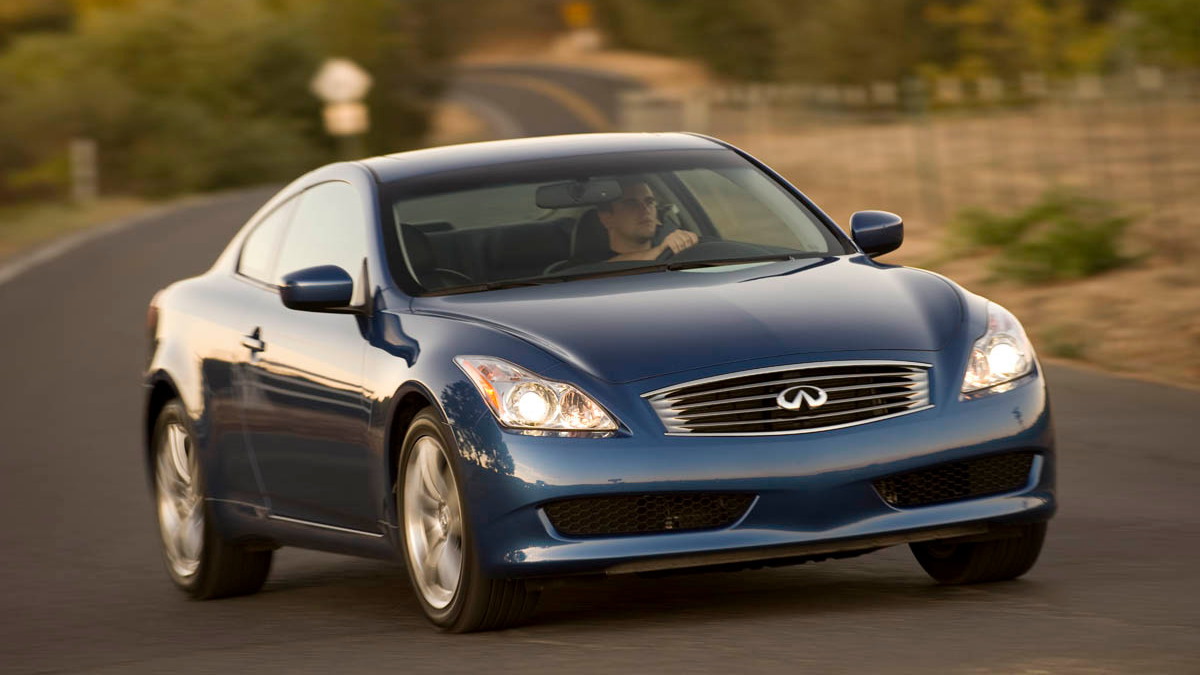 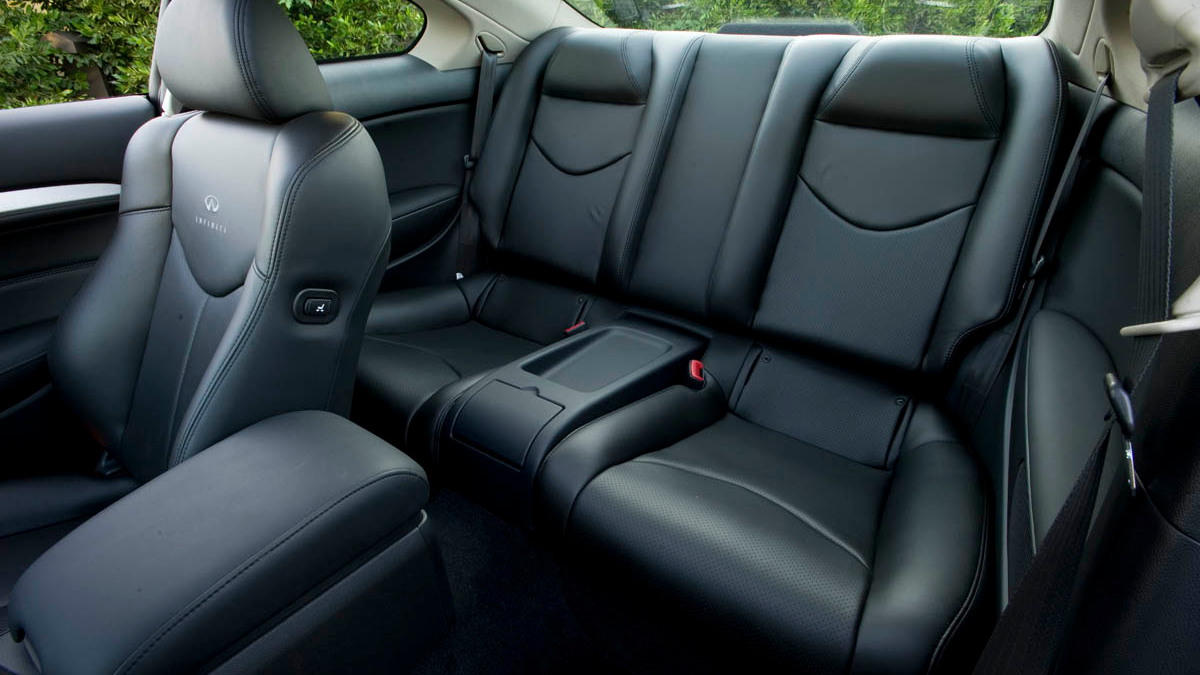 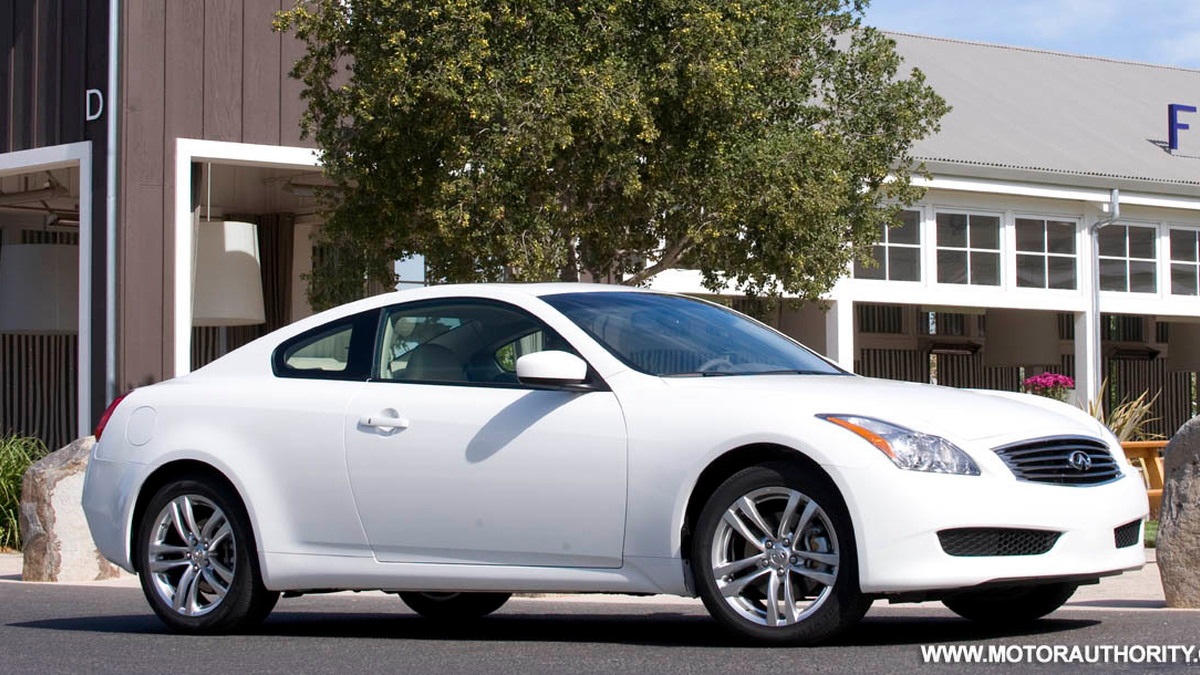 43
photos
Diesel engine sales have stagnated in the U.S. because of lingering perceptions of the clattering, foul-smelling contraptions of the 1970s and earlier. Many carmakers have been reluctant to even offer them in America because of the cost of emissions certification and small profit margins, but Renault-Nissan have just announced their first-ever V6 diesel engine and it will be coming to the U.S. in the Maxima sedan.

Many other Renault-Nissan vehicles will also get the powerplant, which is rated at 235hp (175kW) from its 3.0L displacement. Estimates put the diesel engine's fuel consumption at around 32mpg (7.2L/100km). Among the vehicles the new six-pot diesel will call home are the Renault Laguna, Nissan Pathfinder and Navara (Europe, other markets), Infiniti FX, EX and G37 as well as an upcoming large sedan jointly built by Renault and Samsung, reports Automotive News Europe.

Whether the Infiniti diesels will also eventually become available in America as well as their debut market of Europe is unclear. Previous reports indicated that Infiniti did not have any plans to bring diesels to the U.S., but the Maxima could be used as a way to test the waters before bringing the option to its luxury Infiniti line. Competition from BMW and Mercedes diesels is also a possible justification for the move. At any rate, Europe will have the Infiniti diesels by 2010.

A $245 million joint development project between the allied carmakers birthed the engine, and production is expected to ramp up from current levels involving small teams building 25 engines each week to full-scale assembly of 100 engines per week during the first six months of this year. About 10,000 of the V6 diesels could be produced annually at Renault's Cleon factory.