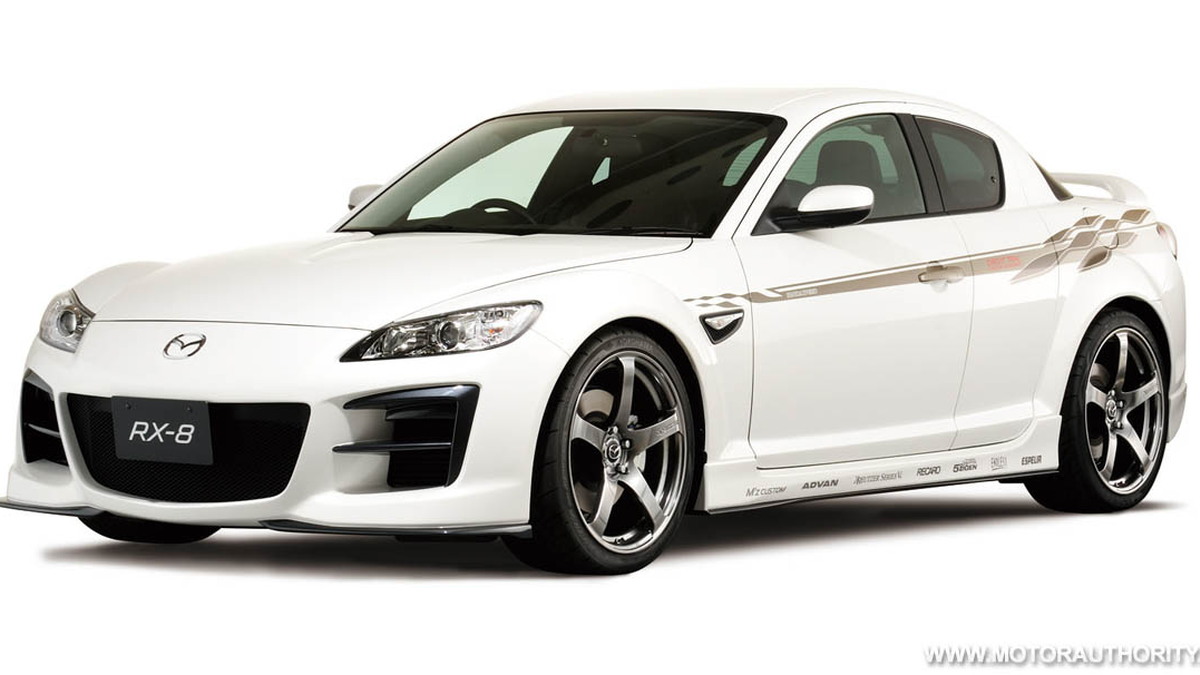 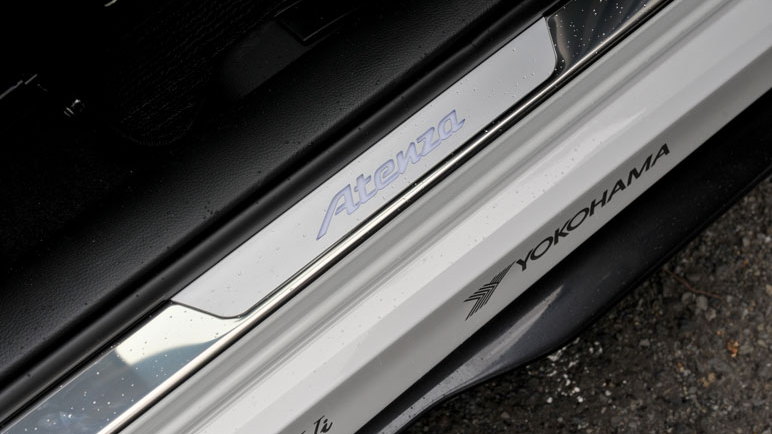 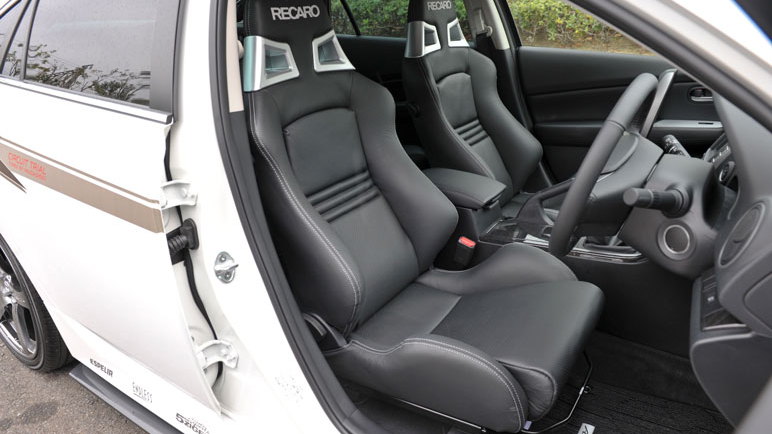 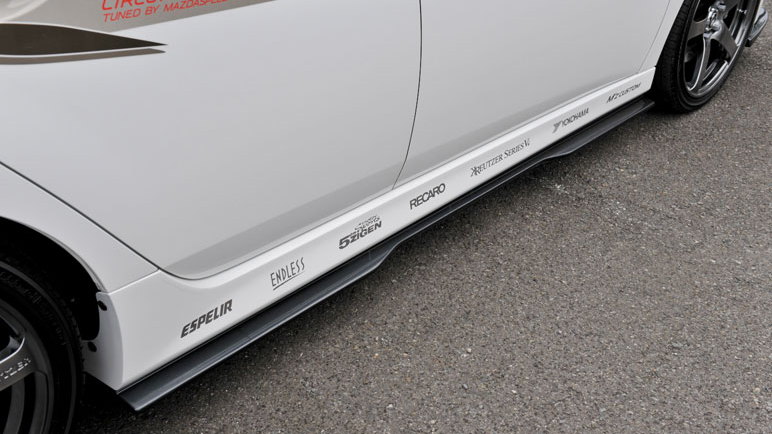 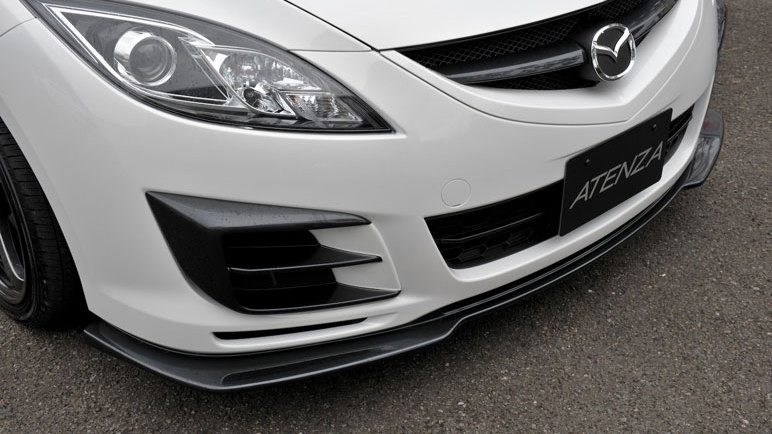 12
photos
The Tokyo Auto Salon will feature a number of firsts from Mazda and many other carmakers, including a new range of 'Circuit Trial' track-ready concepts. The Tokyo show will be running in opposition to the similarly-timed Detroit Auto Show, starting January 9, explaining Mazda's absence from the U.S. exhibition. Today new photos of the Mazda6 (Atenza) Circuit Trial concept have emerged ahead of its official reveal.

Mazda's overall theme for the Tokyo show will be the rather ornate 'Driving-oriented environmental technologies for endless driving pleasure'. The Circuit Trial cars, including the RX-8, Demio (Mazda2) and Atenza (Mazda6), will certainly land further toward the 'endless driving pleasure' end of the spectrum. The new photos of the Mazda6 Circuit Trial, which come via Carscoop, reveal that it will feature Recaro seats, a carbon-fiber trim and accessories, custom graphics and an aerodynamics package that's presumably tuned for better downforce and handling at speed.

No other information on the trio of track stars has yet emerged, but the photo of the RX-8 Circuit Trial (pictured in the gallery below) reveals a range of stickers plastered along the side sill, including: Advan, the brand-name of one of Yokohama's highest-performance tire lines; 5Zigen, a prominent aftermarket parts company, known for exhausts and accessories in addition to wheels; Espelir, known primarily for exhaust system elements and coil springs; Endless, a well-known racing brake manufacturer; and Kreuzer Series V, the name of the wheels on the RX-8 Circuit Trial Concept.

Exactly how the balance of parts will play out in the final cars will have to wait until the show, which runs from January 9-11, 2009. Whatever the final configuration, however, it's clear that Mazda is putting together a range of cars with more than superficial modifications.