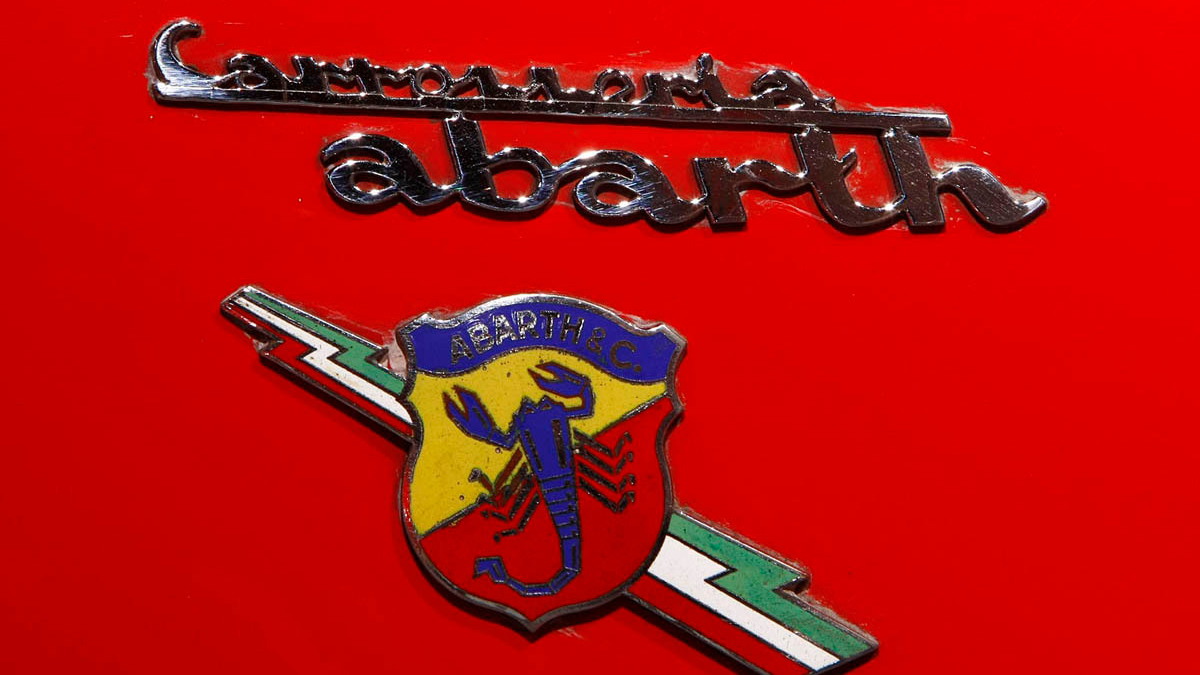 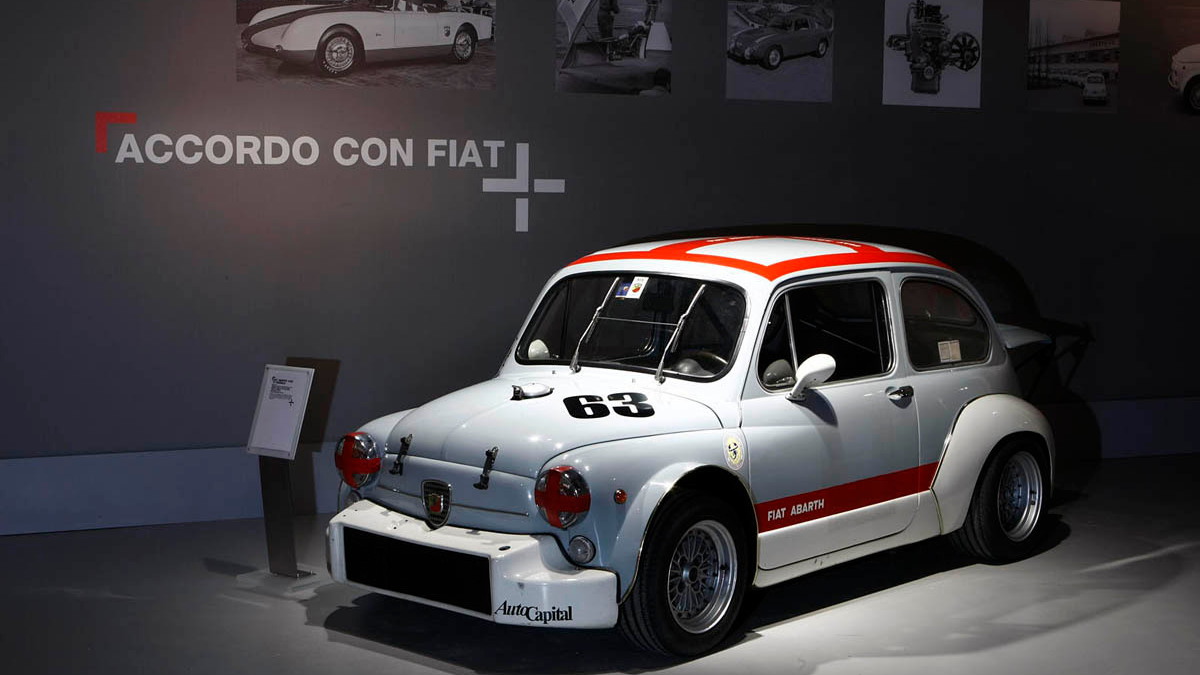 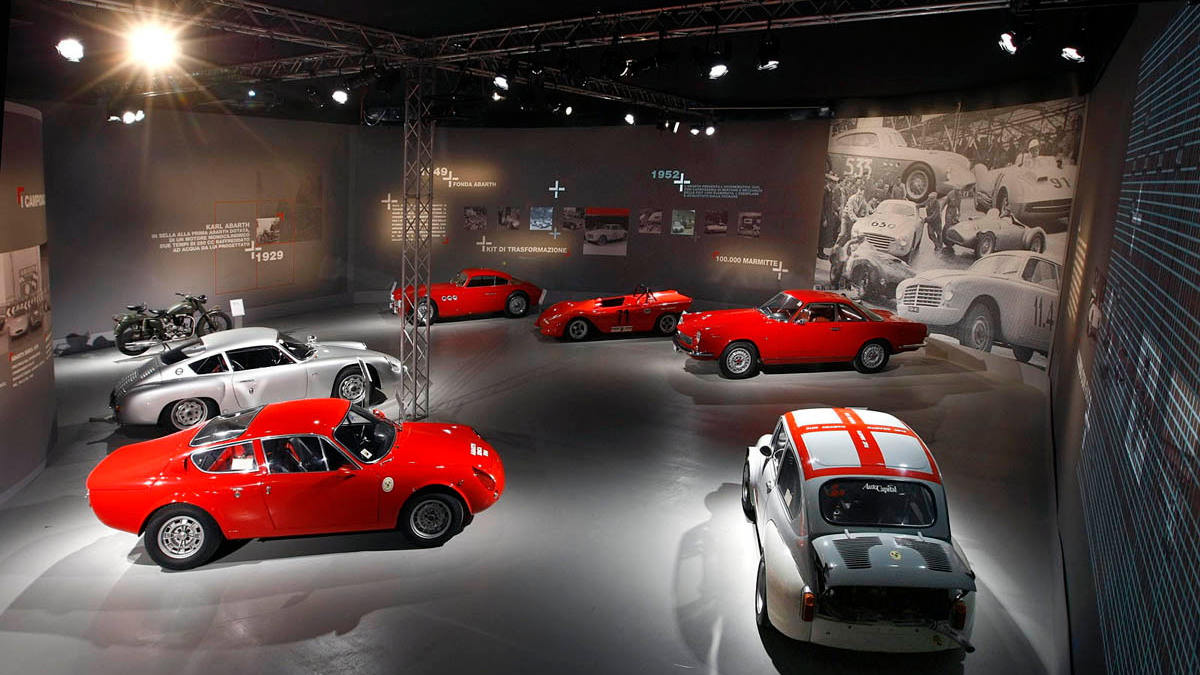 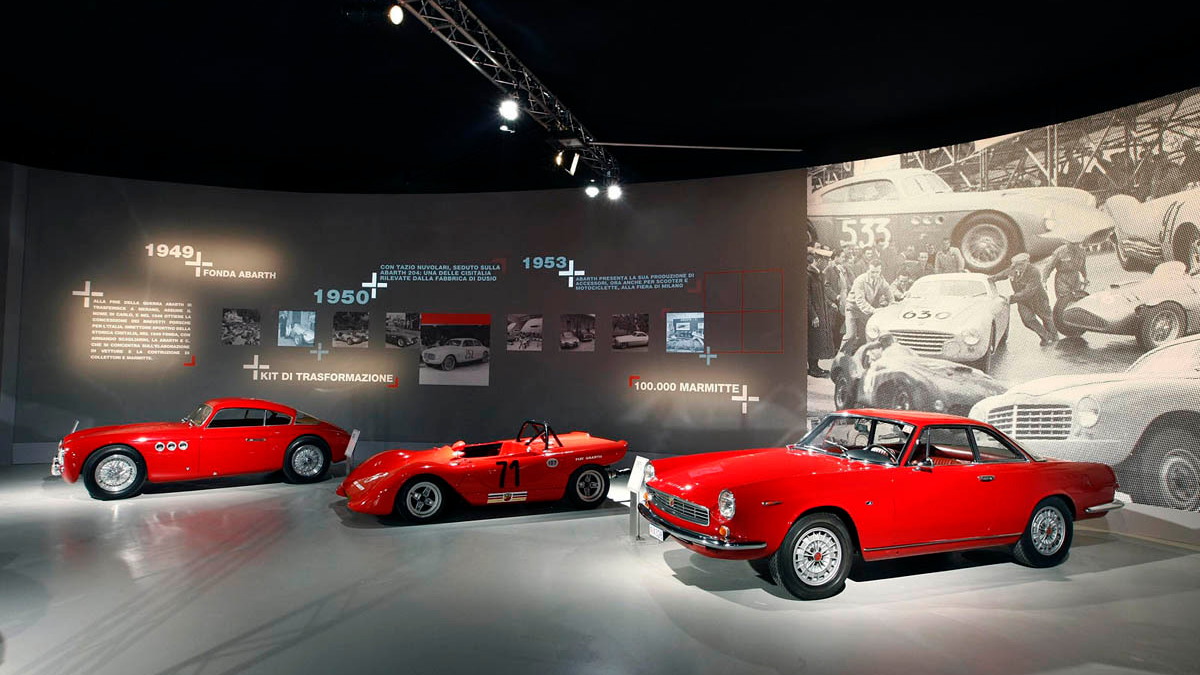 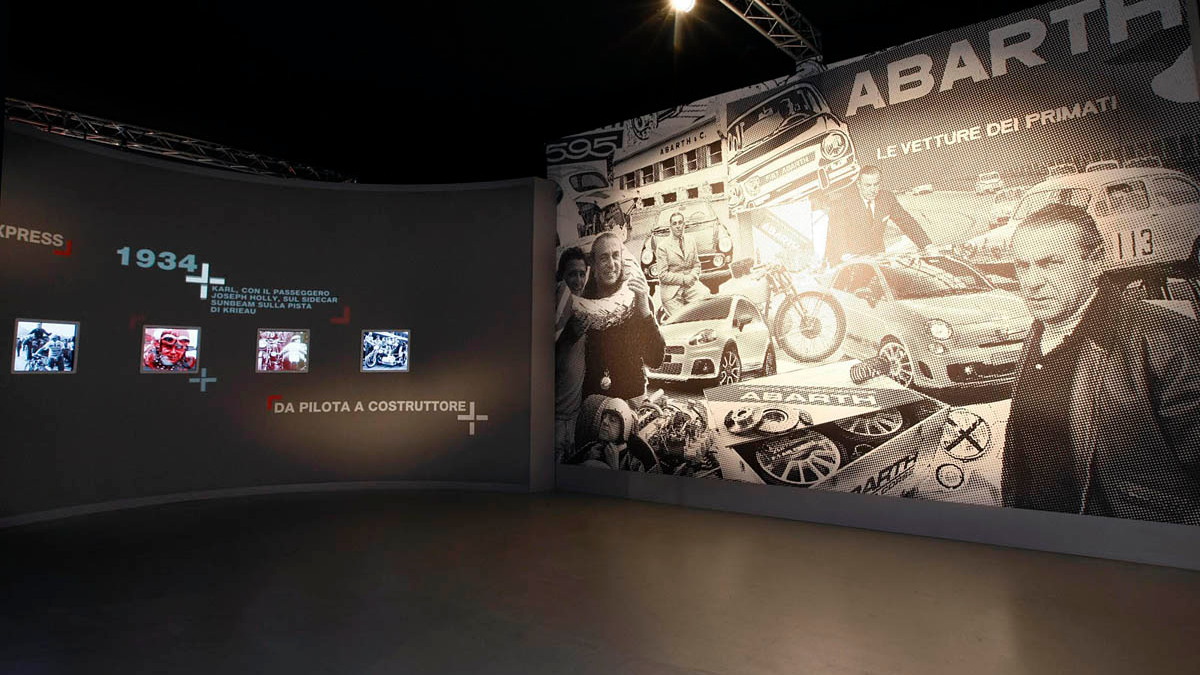 9
photos
Fiat has released yet another special edition 500 model, with the latest version hailing from the carmaker’s Abarth performance division. The car is the new Abarth 500 ‘da 0 a 100’, and it has been released to commemorate what would have been the 100th birthday of Abarth's founder Karl (Carlo) Abarth.

The car will be produced in a limited run of just 101 units, and apart from its modified engine it also features sports brake pads and perforated discs. In terms of handling, the special Abarth model comes with lowered springs and unique 17in alloy wheels shod with 205mm Pirelli Pzero Nero tires. There will also be a BMC air filter to help the car breathe cleaner.

As is usually the case with Abarth specials, the famous 'Scorpion' logo is found on the front and back, along with a generous helping of Italian flags and chrome hub covers. The Abarth 500 'da 0 a 100’ is only available in one color, Nuvolari Grey, which also comes with a handsome Abarth racing strip along the lower side of the car. Abarth has also put four tailpipes at the back to further hint at the 500's potency.

The interior has also been given a leather makeover, and 'da 0 a 100' markings can be found in numerous places throughout the car.