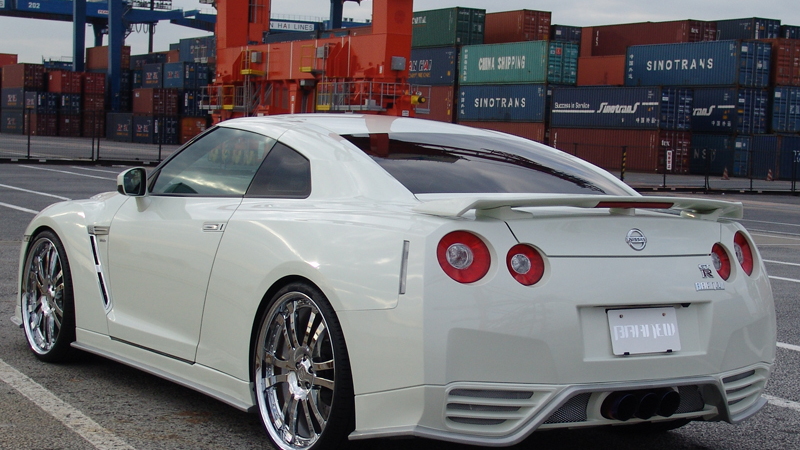 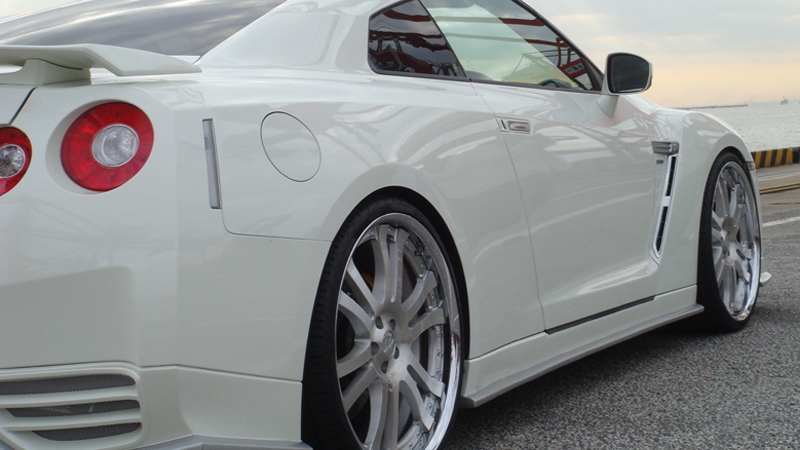 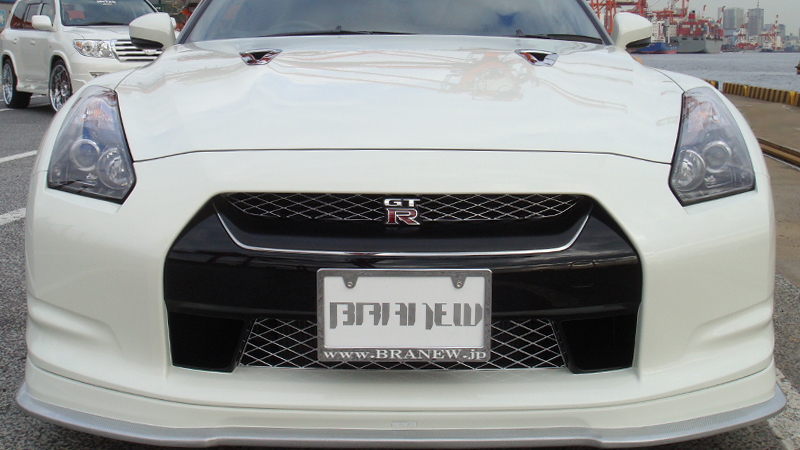 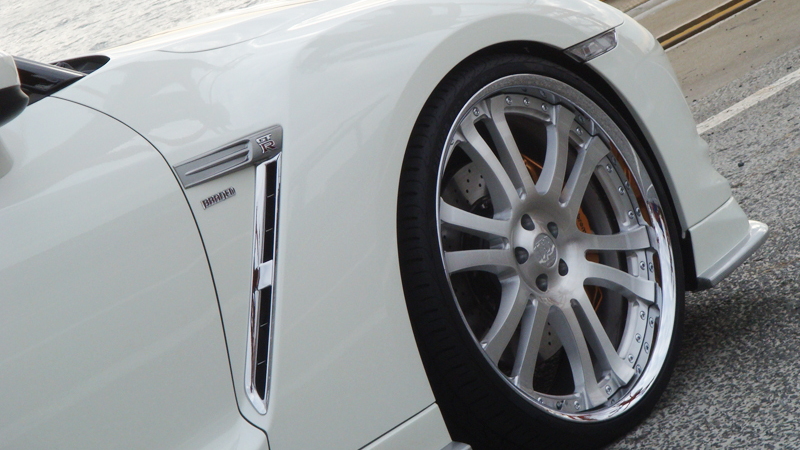 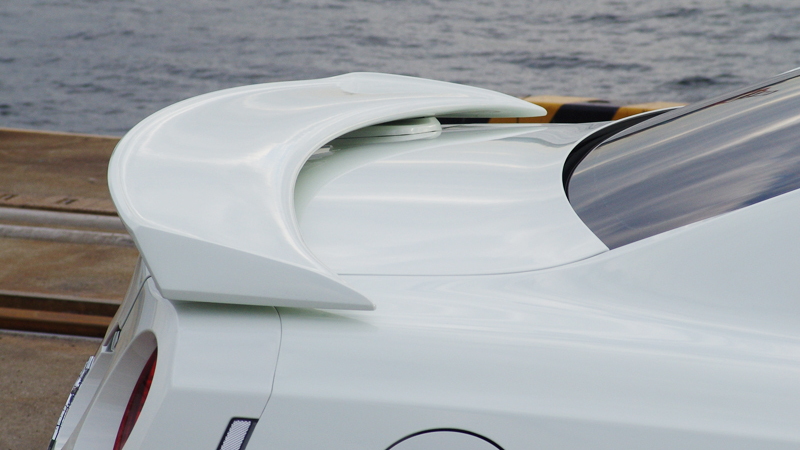 18
photos
Modifications for Nissan's GT-R are notoriously difficult to make successful, in part because the car is already at a very high level of performance, and in part because Nissan chose to lock down the car's computer in so many ways. The appearance side of modifications for the car is wide-open, however, and Branew will be showing off its latest at SEMA in a few weeks.

The kit includes a front lip spoiler, side skirts, rear diffuser/underspoiler, rear wing, titanium exhaust tips that exit in the center, new stainless steel mufflers and a choice of matte or 'superchrome' three-piece forged wheels in 23" diameter. The end result is a car that looks subtly different from the original, though the rear view and side profile are noticeably changed thanks to the unique exhaust treatment and gigantic wheels.

Performance is left untouched by Branew, in part because simply changing anything in the GT-R's system - let alone improving it - is proving to be quite difficult. There are a couple of packages of tuning tools out for the car - the COBB tuning kit announced earlier this year, and a new one announced by ECUTek this week and due for reveal in December. The kit will allow editing of the car's ECU, including complete reflashes and more. Of course, given the GT-R's rather strict warranty policy, expect this action to void coverage of any systems affected, which could in theory include the entire car. Not that those out to perform hardcore modifications are concerned with warranties anyway.

Several other rather more extreme-looking GT-Rs have also been recently revealed including a custom Toyo Tires car and the Zele custom carbon-fiber kit car resplendent in its electric orange paint job.

The Branew body kit and wheels package will be on show at SEMA starting November 4.