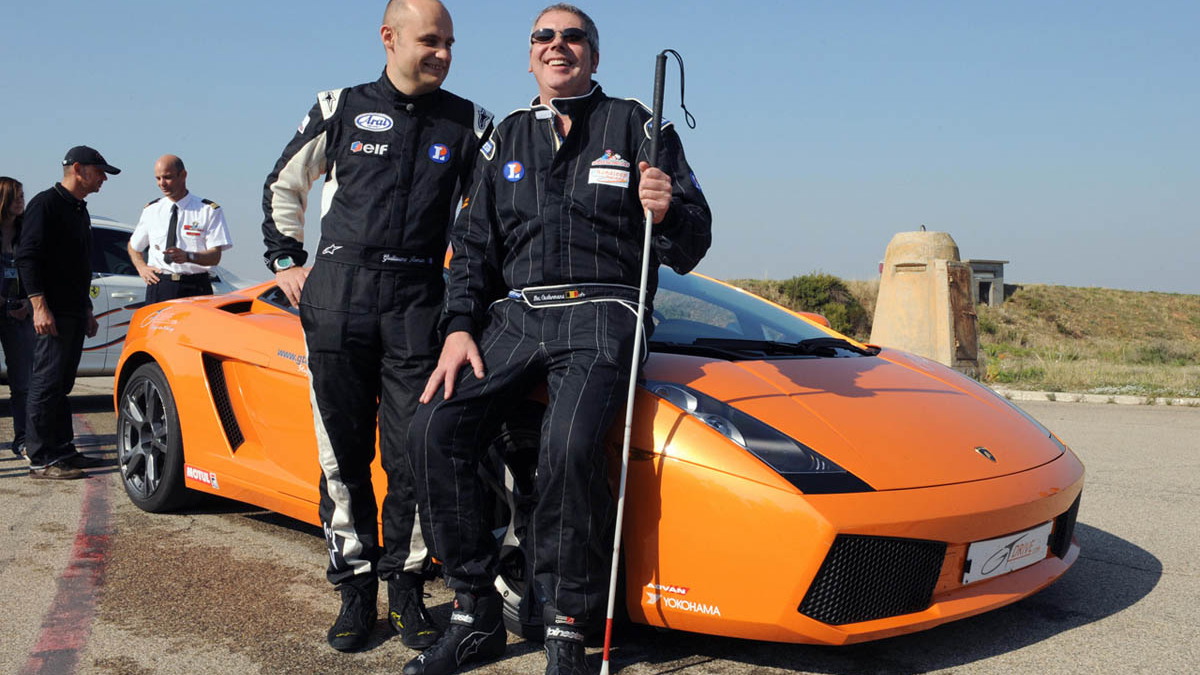 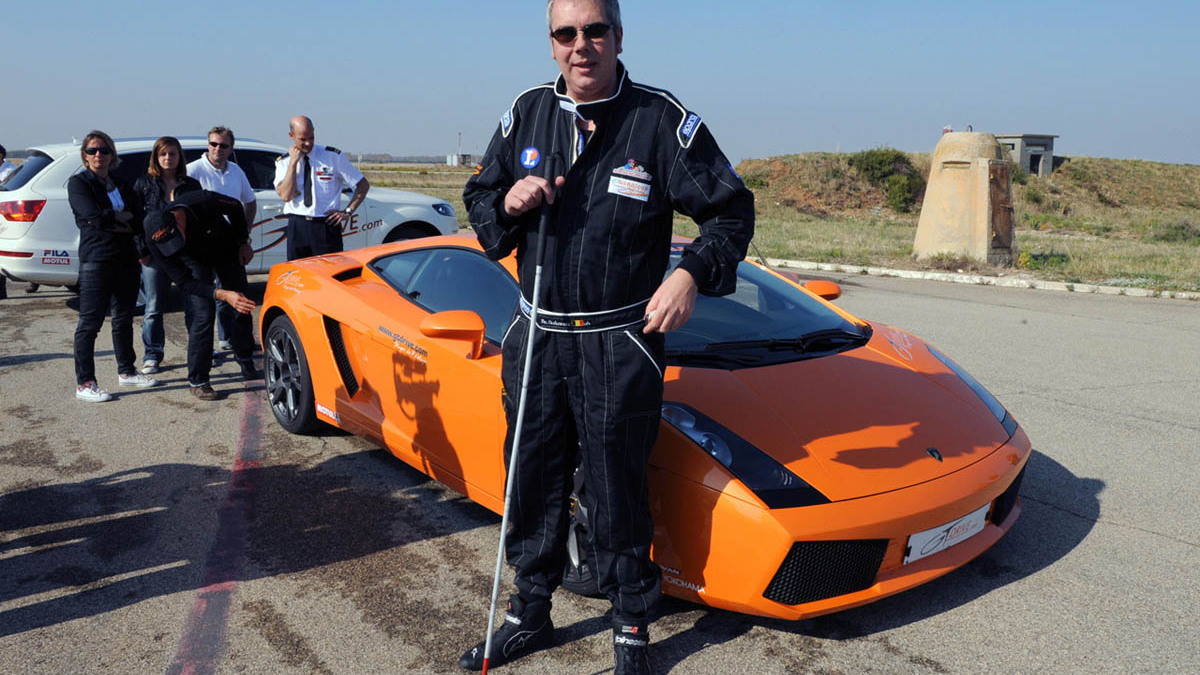 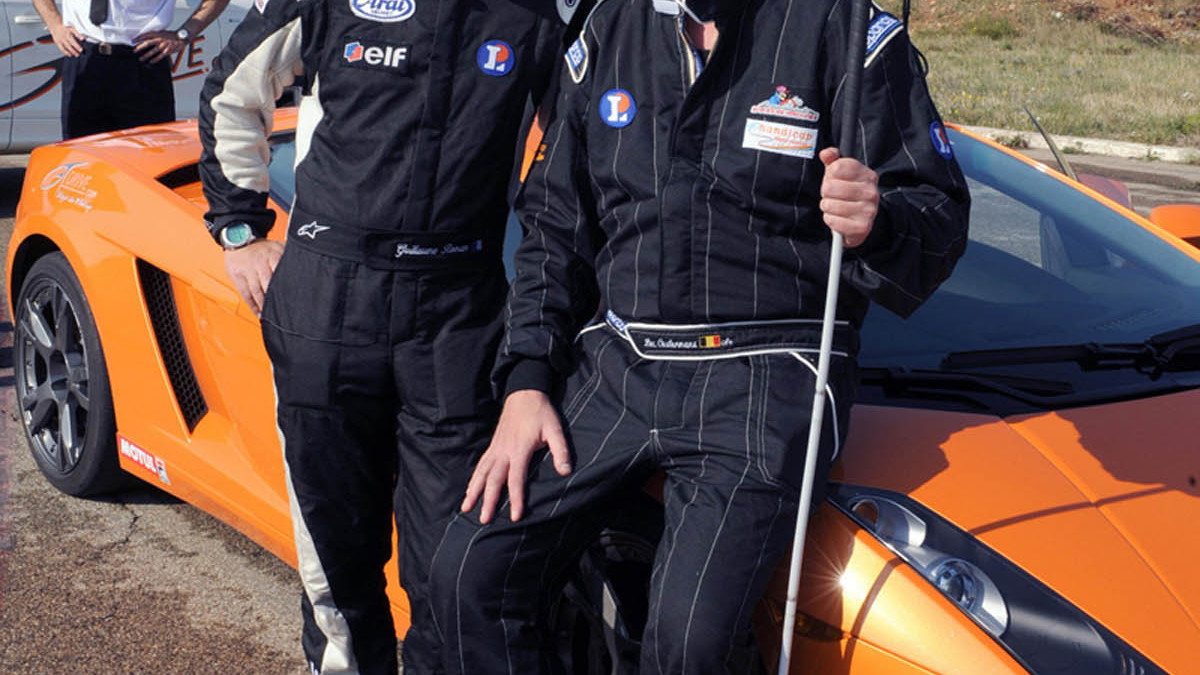 4
photos
Luc Costermans of Belgium has set the land speed record for driving while blind at an airstrip in France. Reaching a top speed of 192mph (308.78km/h) in a Lamborghini Gallardo, Costermans busted the old record by more than 25mph (40km/h).

Blinded four years ago in an accident, Costermans dedicated his record-breaking feat to former Formula One racer Philippe Streiff, who was paralyzed by an accident at the 1989 Brazilian Grand Prix, reports the BBC.

The speed record isn't the first rather spectacular feat Costermans has accomplished since losing his sight, however. Two years ago he completed a tour of France at the controls of a small airplane.

Speaking of the new land speed record, Costermans said, "I'm very, very happy. It's a team effort." He was accompanied on his record run by co-driver Guillaume Roman. The new record breaks through one set by Mike Newman of the UK, who drove a BMW M5 to 166mph (268km/h) in 2005.