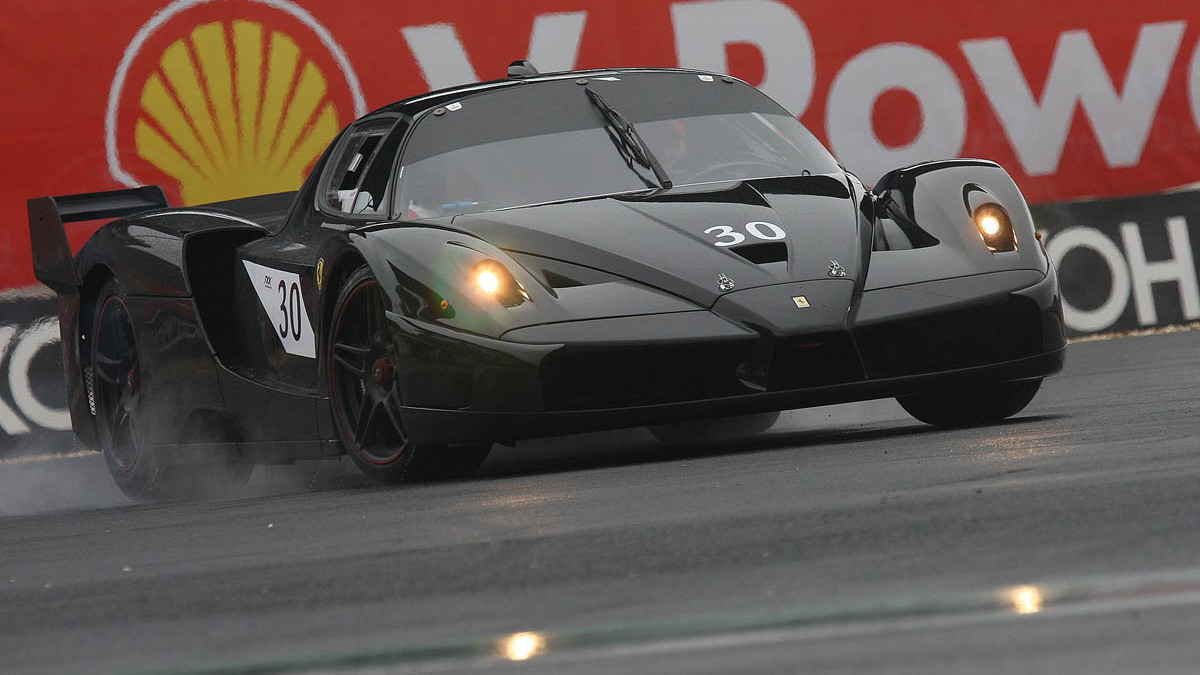 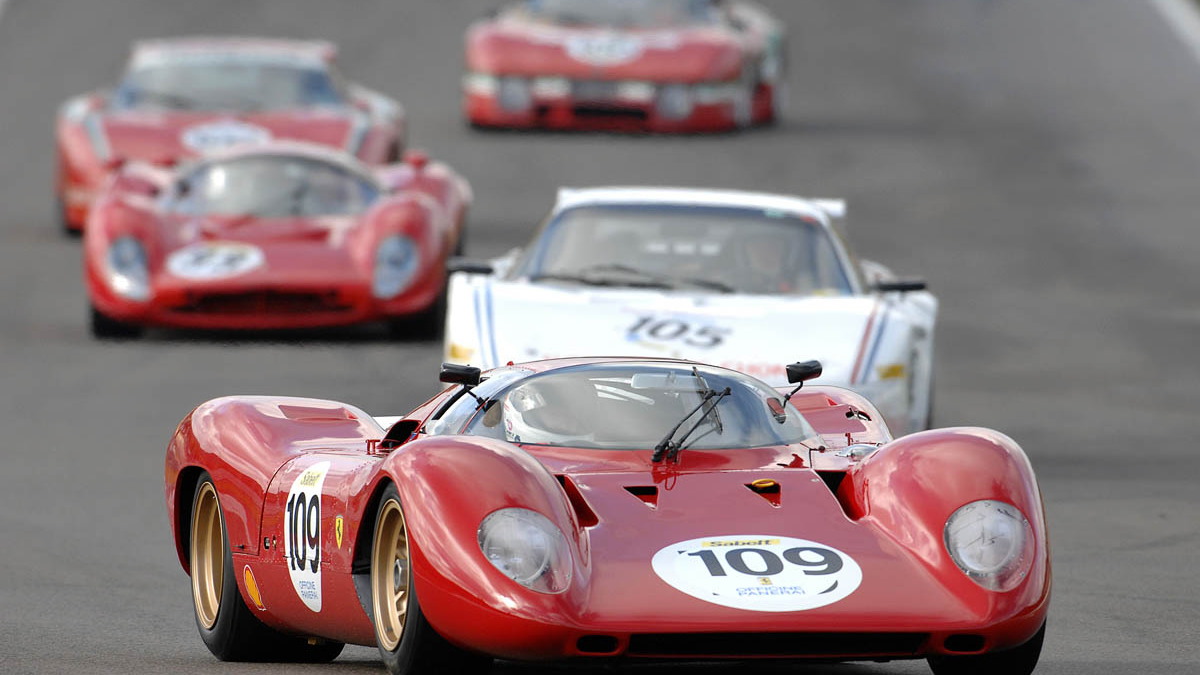 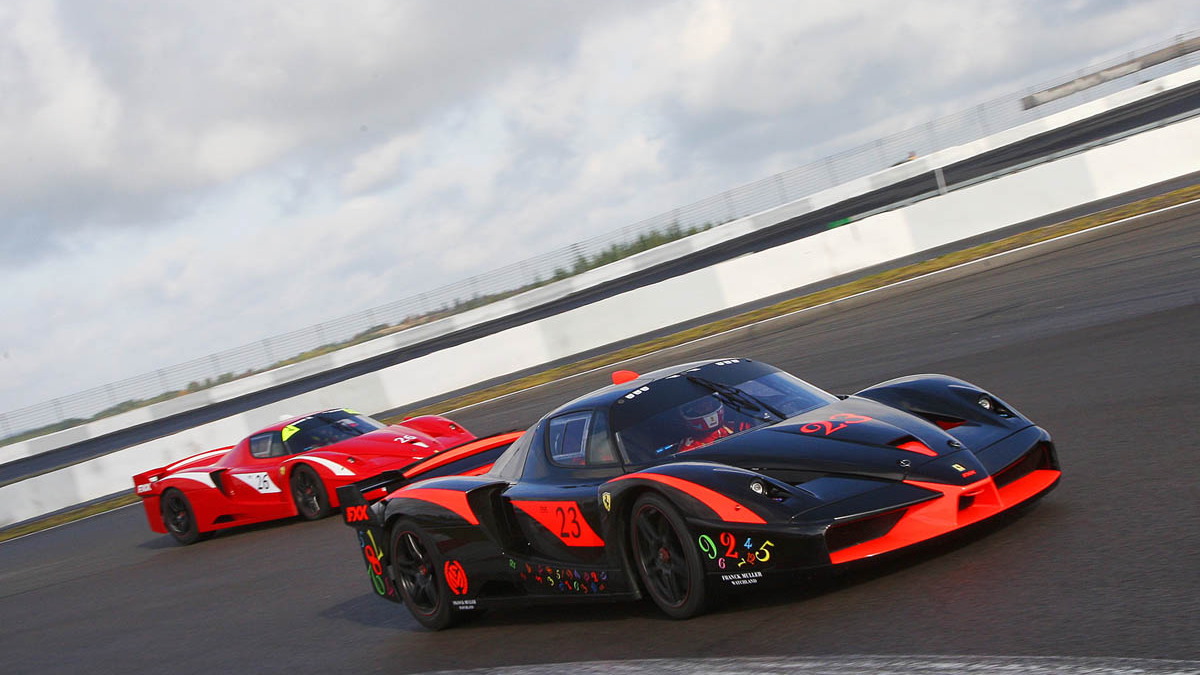 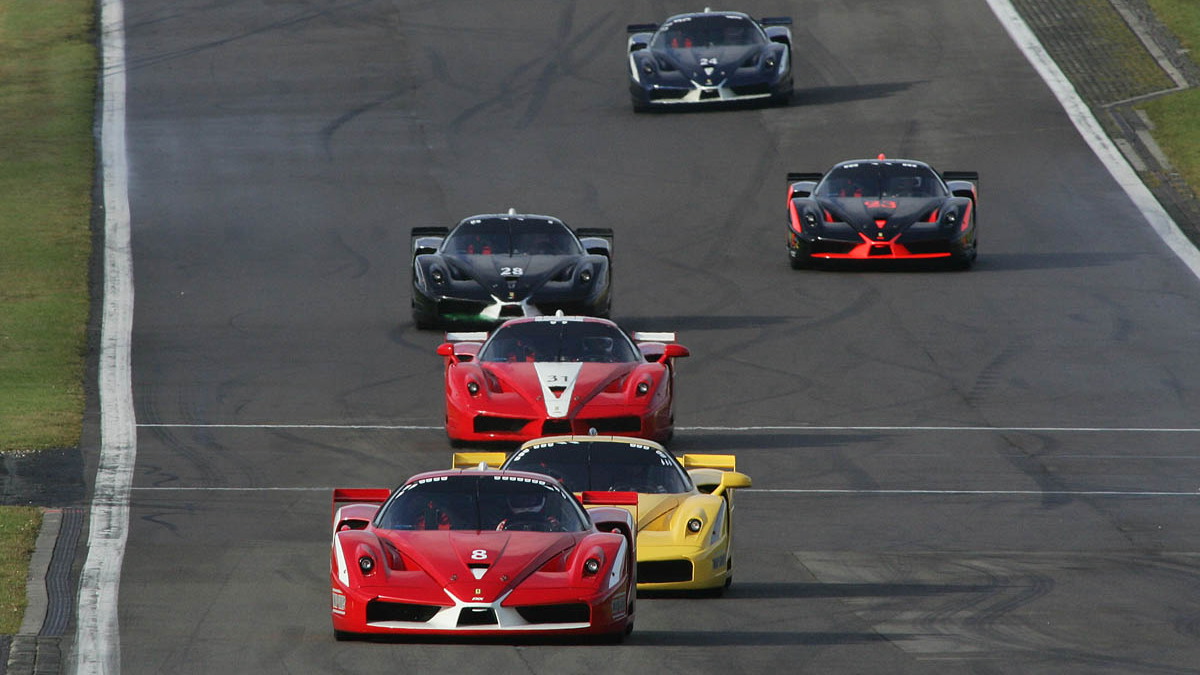 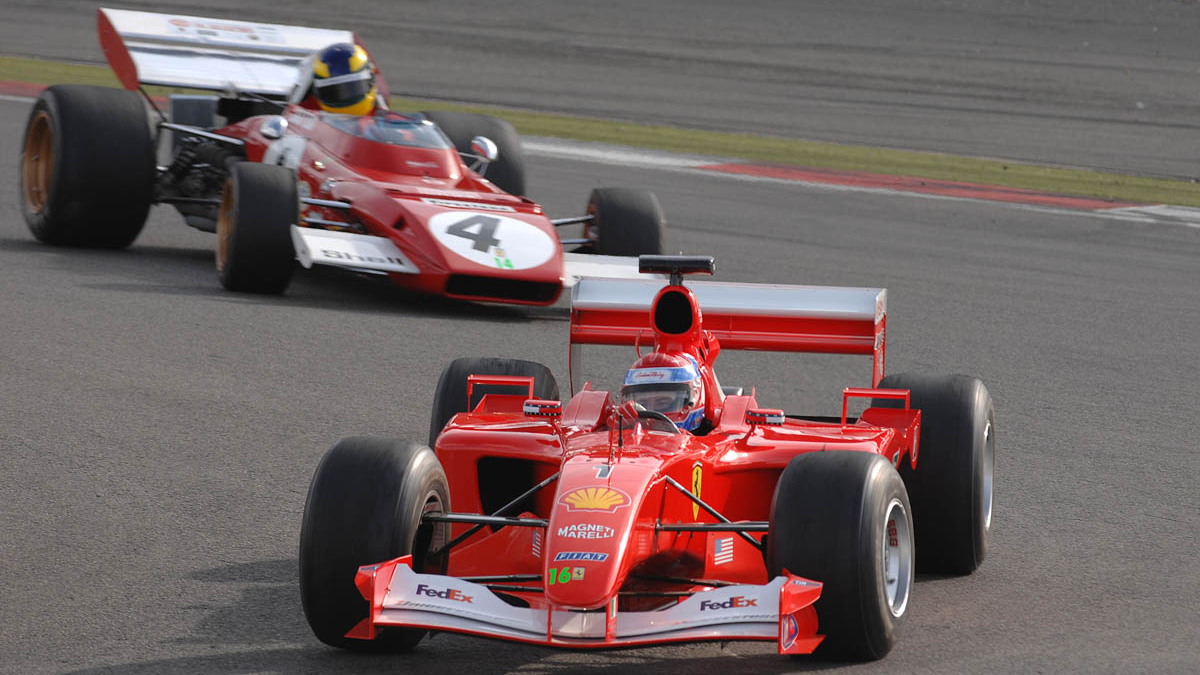 Seven-time Formula One world champion and one of Ferrari's most important development drivers, Michael Schumacher, joined his Italian benefactors on Germany's legendary Nürburgring this past weekend to show off at the wheel of the California, the FXX and his F2004 F1 car. Also on the program was the second round of the Shell Historic Challenge and the second round of the Ferrari Challenge Pirelli Trophy.

As part of the weekend's exhibition driving, Schumacher took to the track with an elite group of client test-drivers as part of the FXX program. After their two free practice laps, Schumacher returned to the circuit on his own.

The weather for the event was anything but ideal (wet, windy and cold) but that didn't stop the 20,000 fans from turning out or Schumacher from putting on a show. Behind the wheel of both the FXX and the F2004, Schumacher laid into the track, sending rooster tails of water skyward and powersliding around the bends at will.

In addition, a range of historic single seaters took the track as part of the F1 Clienti program during the weekend, also participating in a free track session. The end of the weekend was capped with Schumacher taking to the course in the all-new California.