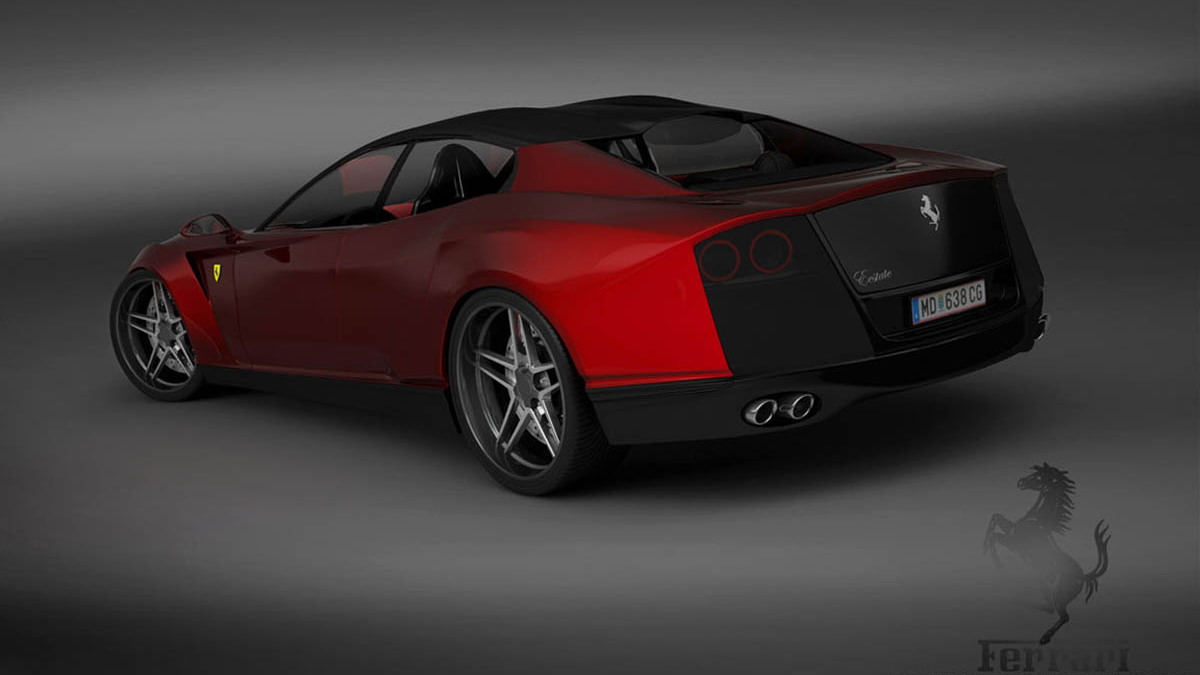 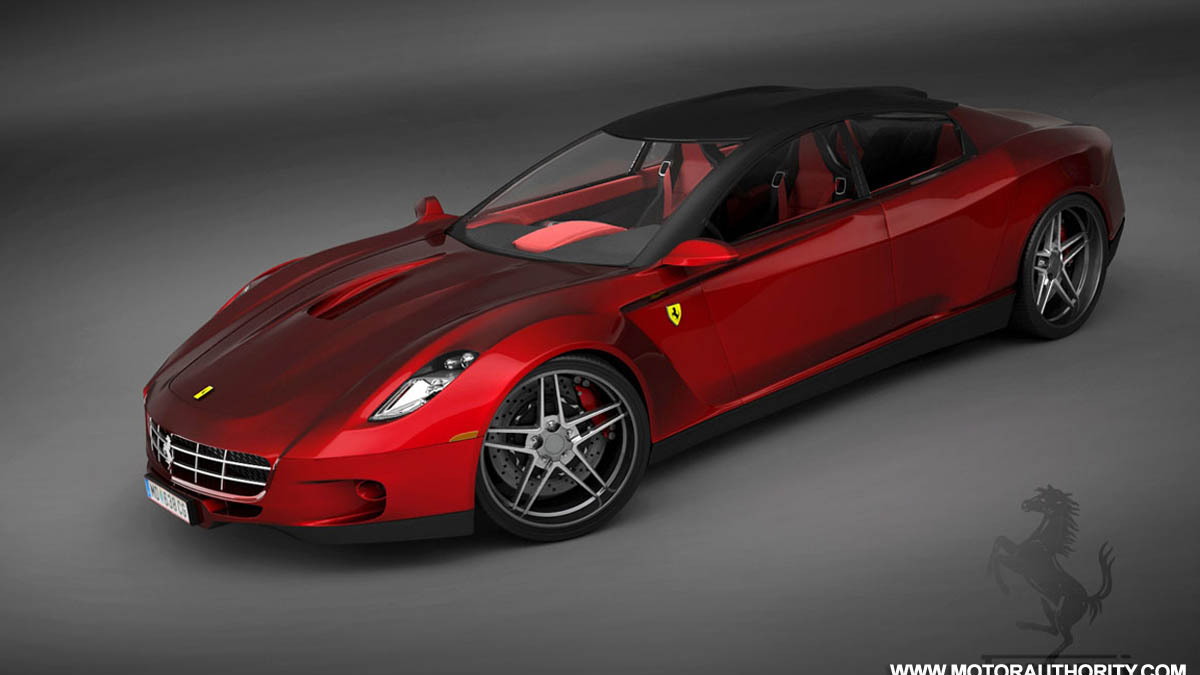 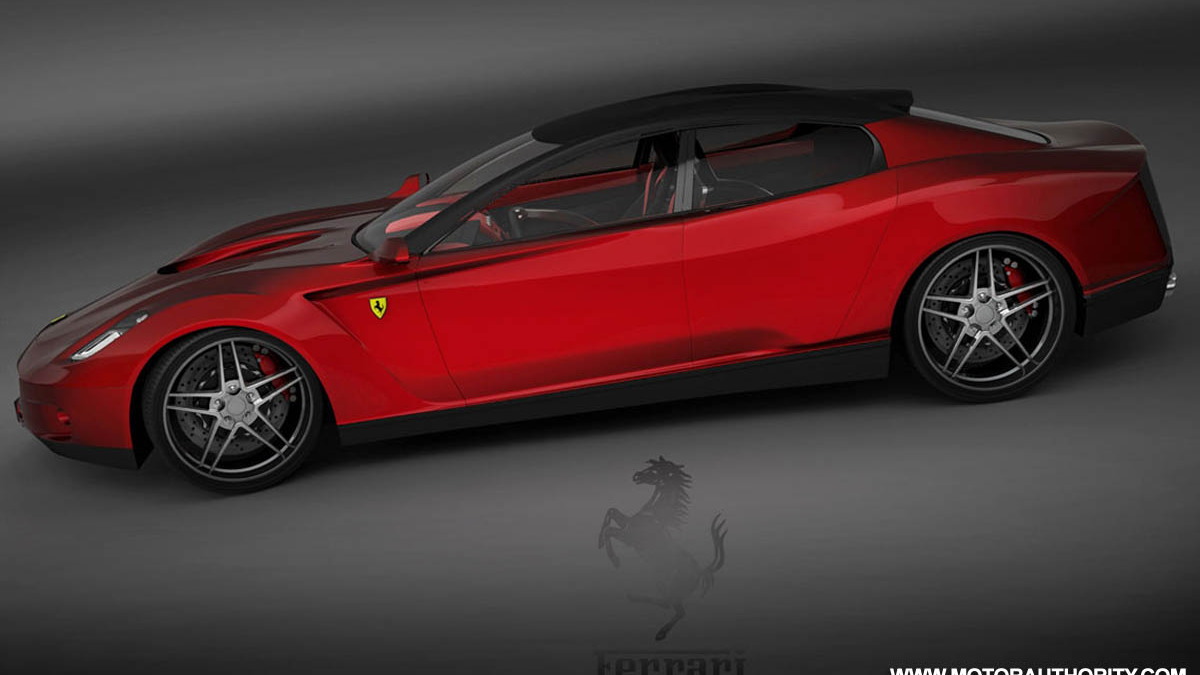 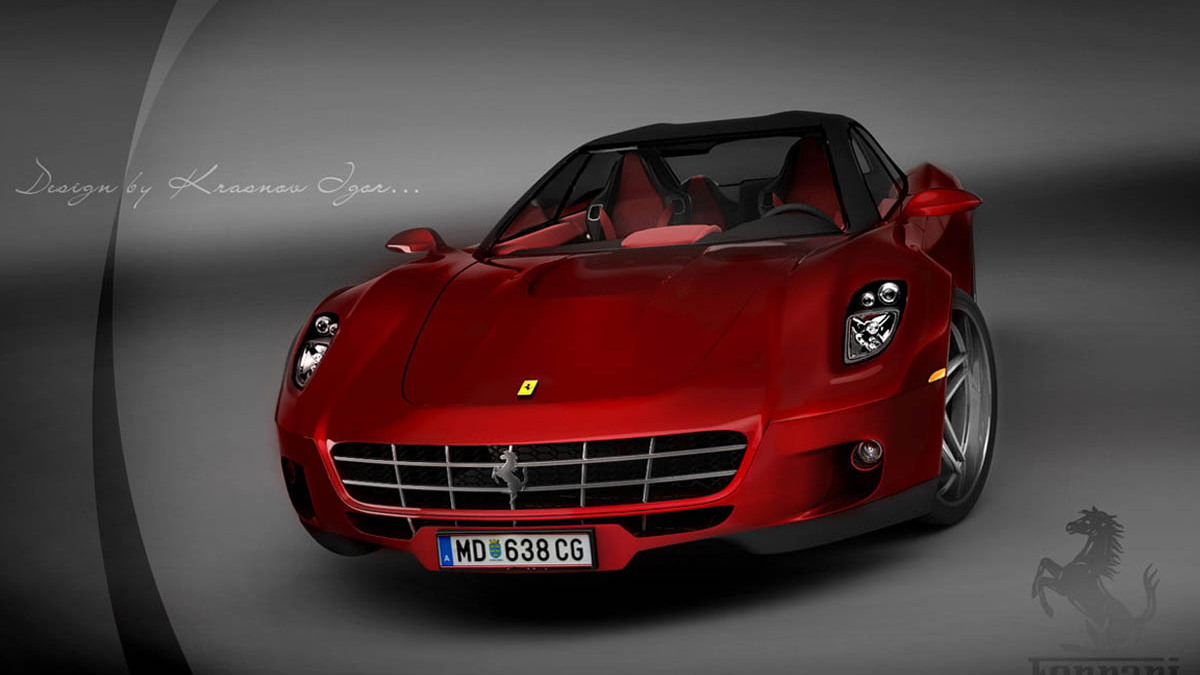 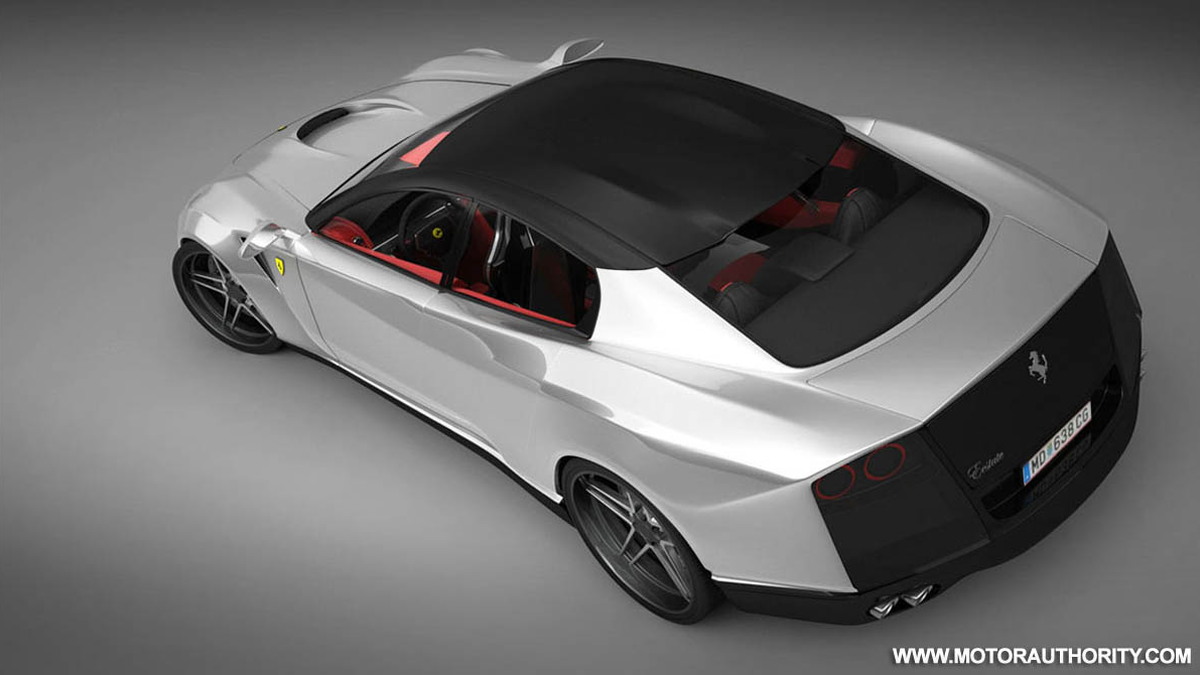 11
photos
Ferrari has stated emphatically that it will never build a four-door model. The statement comes on the heels of Lamborghini's revelation of the Estoque four-door supercar at the Paris Motor Show. There has also been a prevalence of late of sports car manufacturers expanding their model ranges with some not-so-sporty models, sparked by Porsche's success with the Cayenne SUV.

But while luxury sports car marques are expanding their segment coverage in order to squeeze as much profit as they can out of the ailing car market, Ferrari remains resolute in its conviction to never build a four-door.

In a roundtable discussion with the head of both Fiat and Ferrari, Luca di Montezemolo, journalists were told that as long as di Montezemolo remained chairman Ferrari would never produce a four-door model.

Many of the Prancing Horse's competitors have turned to four-doors to add a greater variety of models to their range - both Porsche and Aston Martin have been working on four-door sedans for some time, with the Porsche Panamera and the Aston Martin Rapide expected to debut soon. Even archetypal supercar manufacturer Lamborghini revealed a four-door-sedan concept to an astonished crowd at the 2008 Paris Motor Show, meaning that Ferrari may become the last of the supercar manufacturers to be left out of the world of four-doors.

When asked what he thought about his competitors producing four-door models, di Montezemolo said rather succinctly "good luck to them", but that Ferrari would still never produce a four-door while he was in charge.

Talk of four-door Ferraris aside, di Montezemolo did reveal that the new dual-clutch transmission launched in the California model will eventually make it to other Ferrari models, including the 612 and then later on the F430 and 599 GTB.