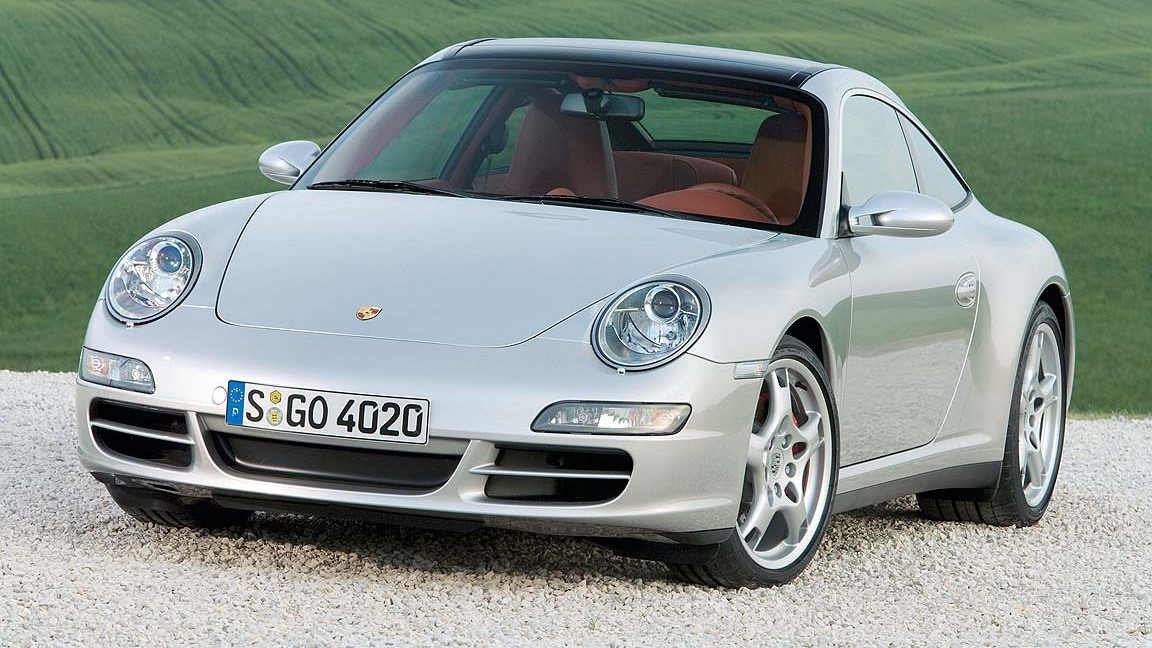 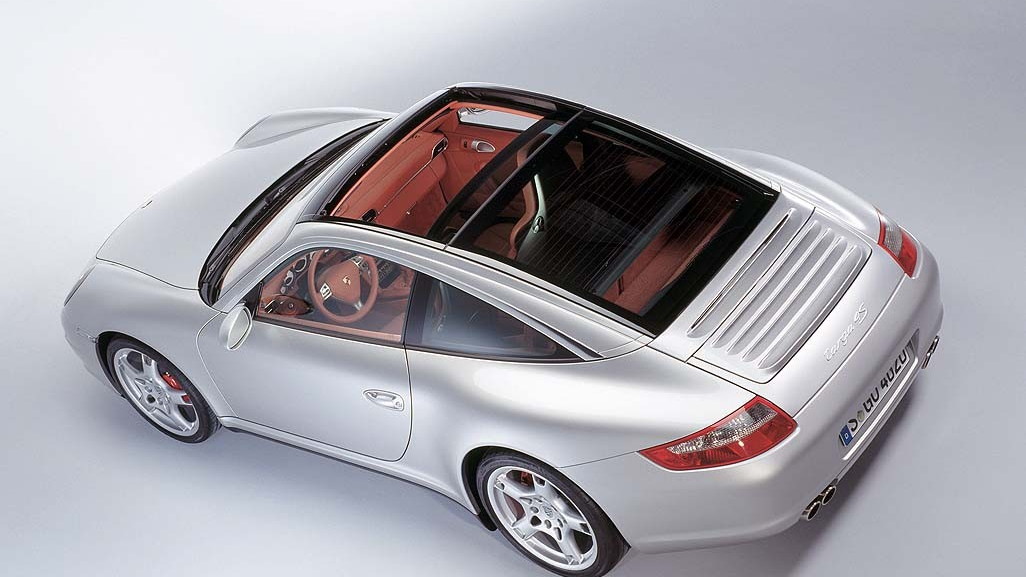 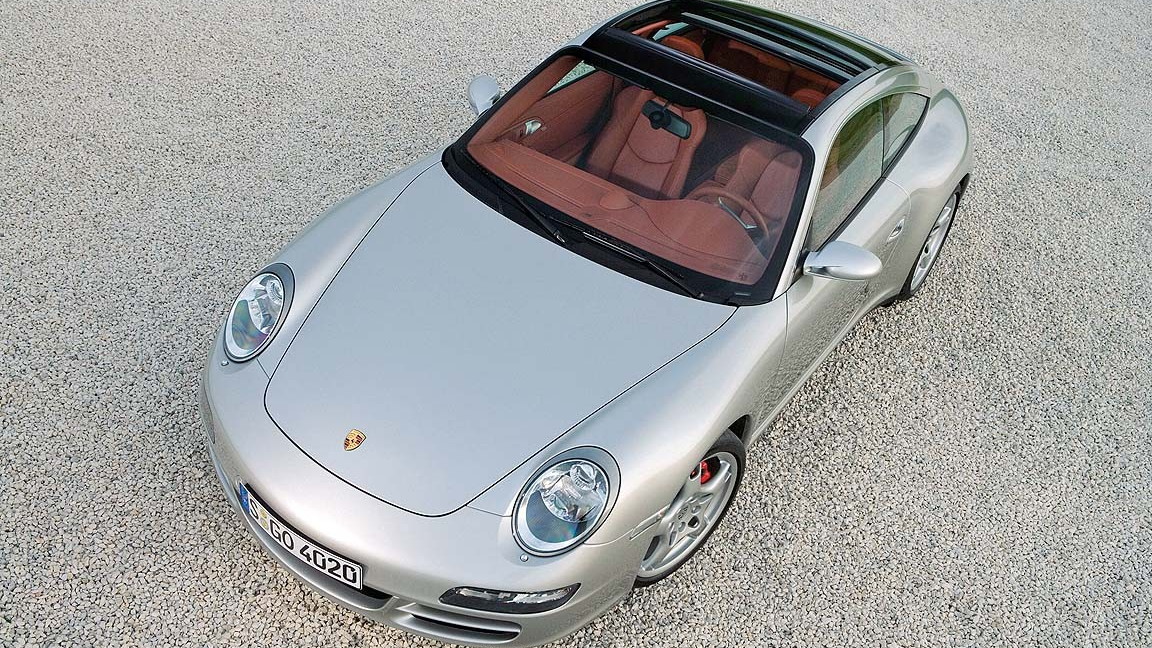 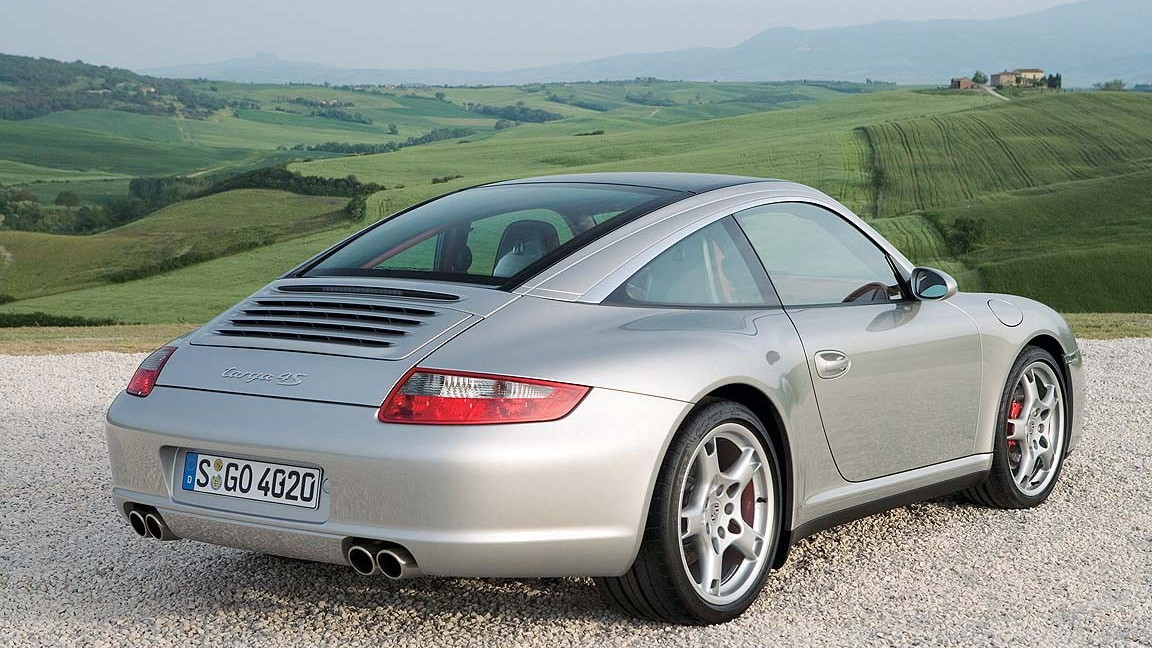 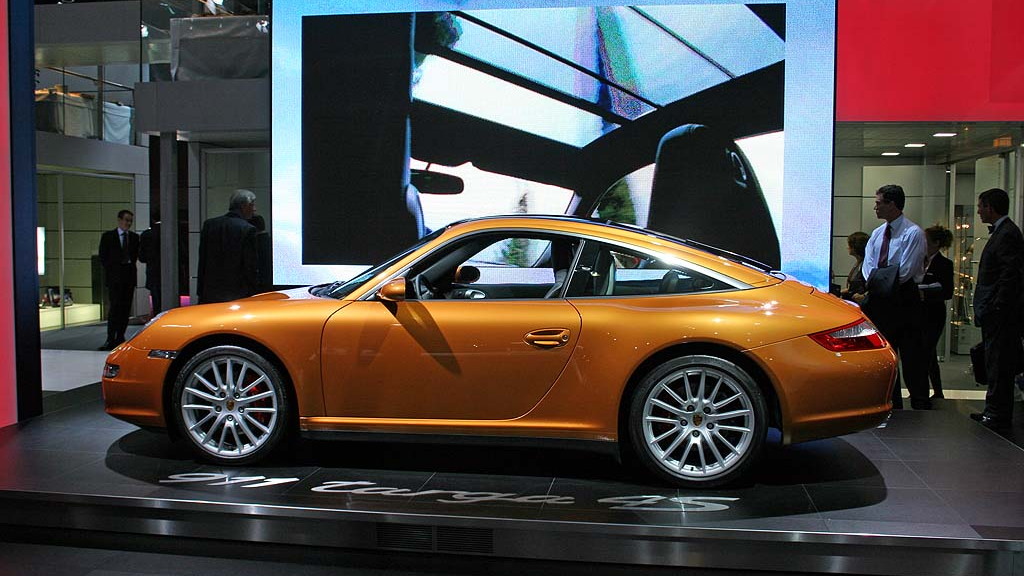 12
photos
It was only a matter of time until Porsche released its Targa versions of the new 997 model, but for the first time in the model’s history it will be all-wheel-drive-only.

The sportier and more expensive S version gets the larger 3.8-liter flat six producing 355 horsepower and makes the 0-62 mph in just 4.9 seconds. The Targa 4 uses a 3.6-liter engine and puts out a more modest 325 hp while completing the 0-62 mph in 5.3 seconds.

Both Targa models come with the option of either a six-speed manual gearbox or five-speed Tiptronic S auto. Porsche has always believed in its Tiptronic automatic transmissions, and for the first time, acceleration testing for some models see the Tiptronic versions beating the manual.