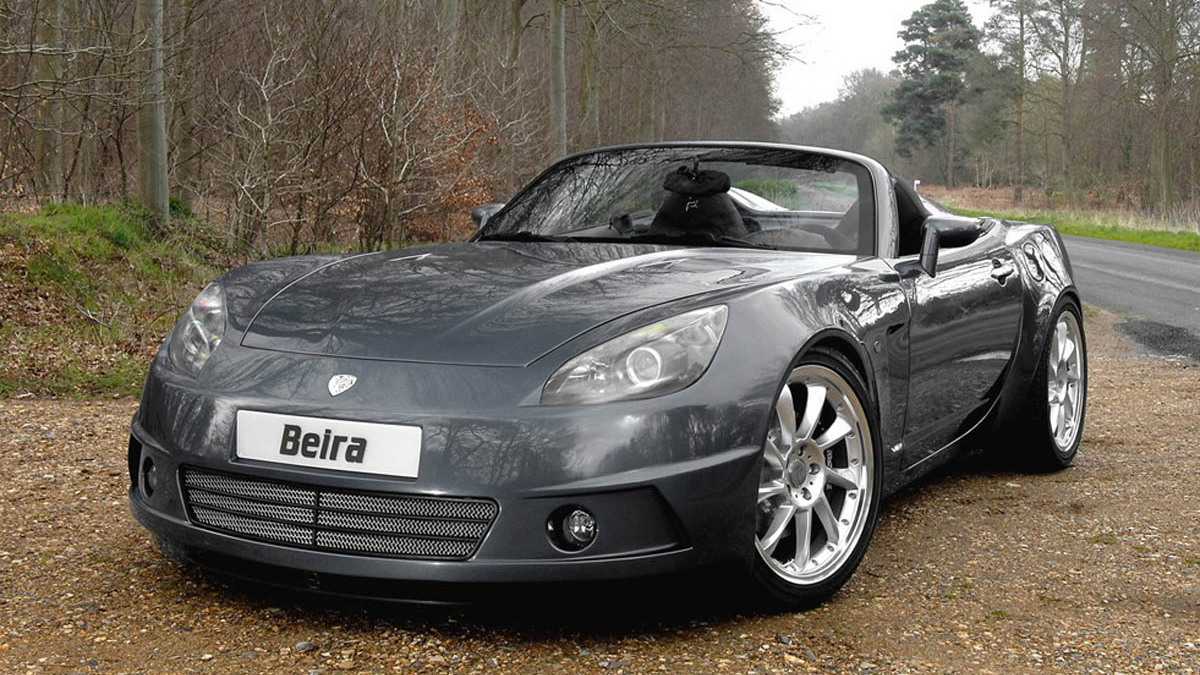 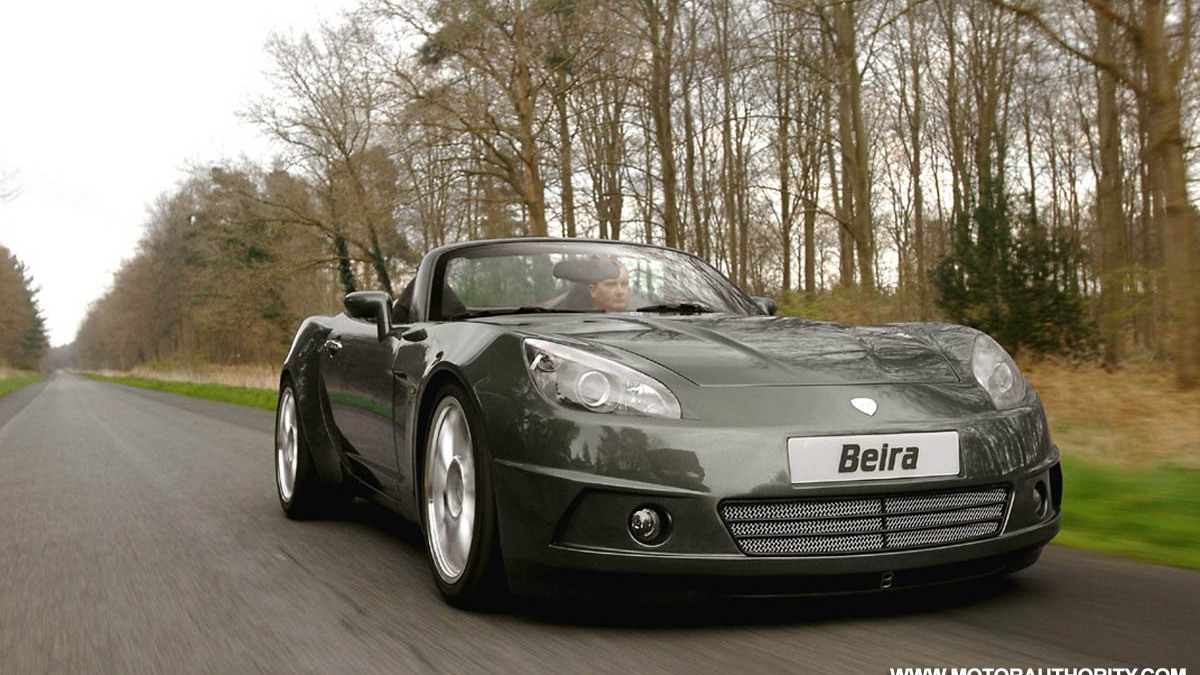 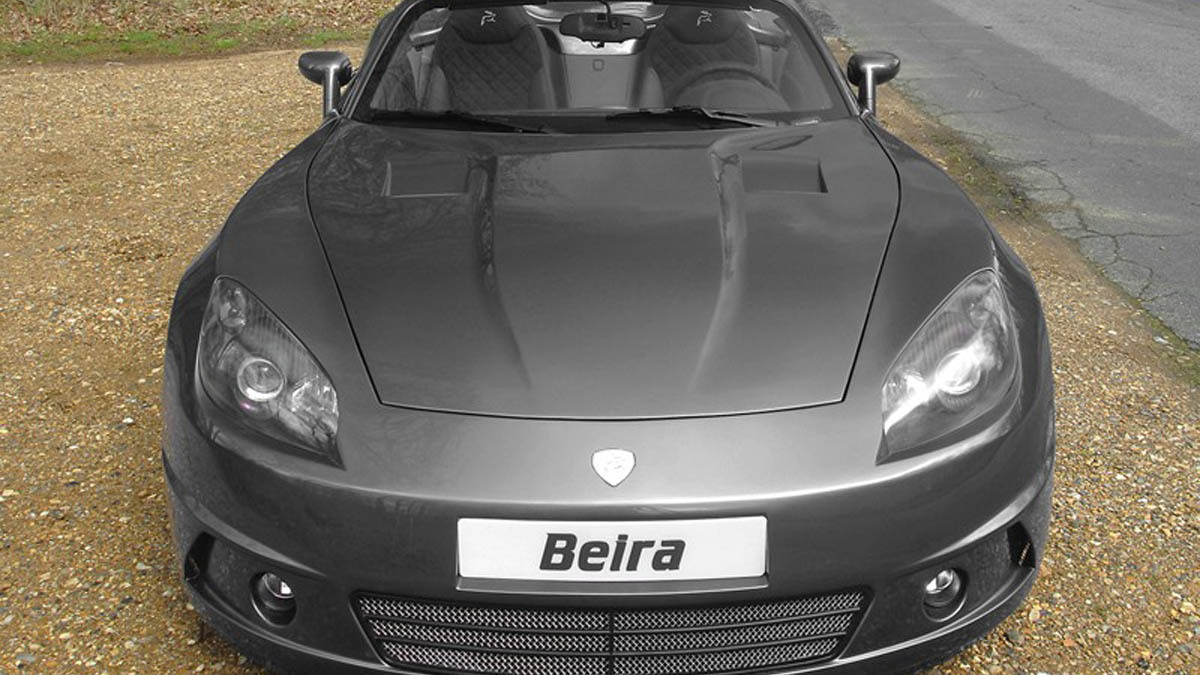 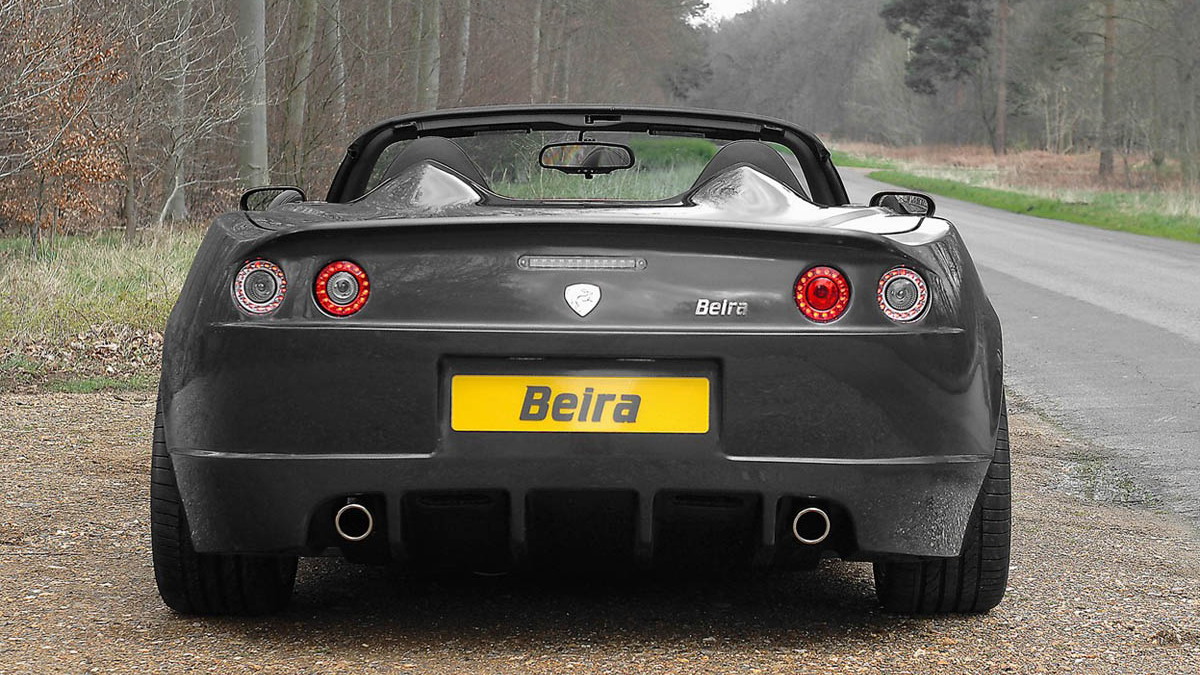 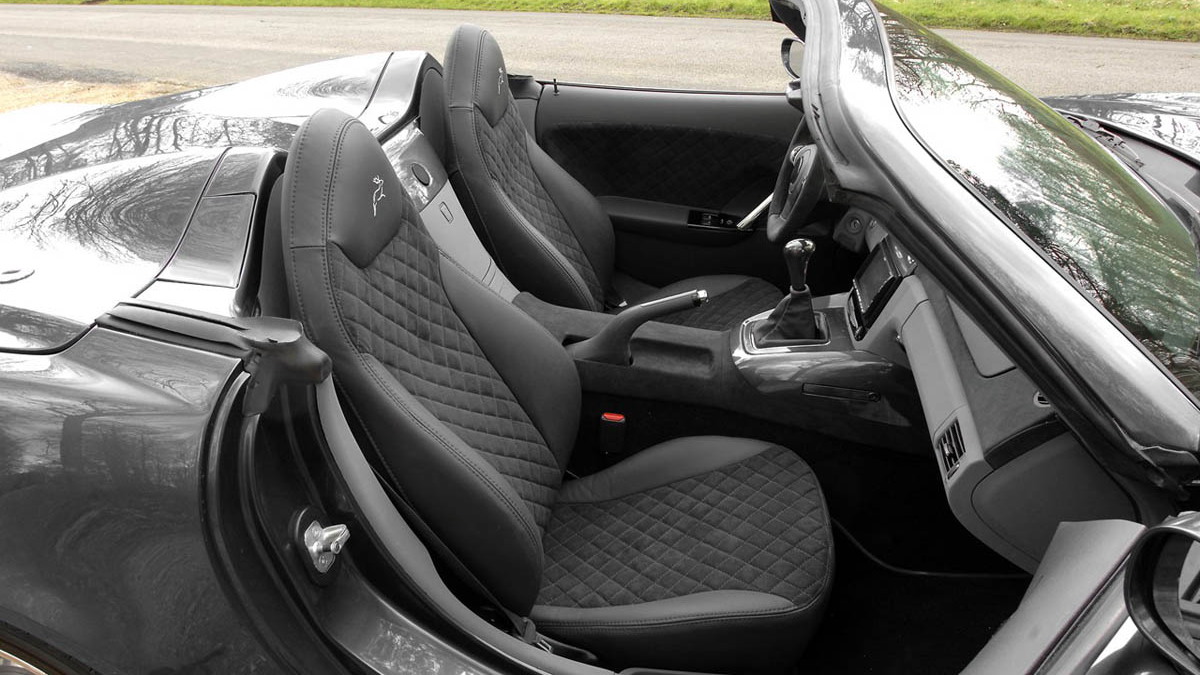 10
photos
General Motors' Kappa platform has been widely praised for its performance characteristics (if also found somewhat lacking in ergonomics), so its choice as the basis of a custom V8-swap is in many ways unsurprising. It is, however, sure to be inspiring with a 400hp Corvette engine under the hood of the 3,100lb (1,400kg) roadster.

Breckland's Beira V8, as the car is called, was revealed earlier this year, but now serial sales of the heavily modified sports car are beginning to get underway. A few changes to the car's design have been made in the interim, reports Sweden's Auto Motor & Sport, including an updated front fascia, with widened and more aggressive air scoops to feed cooling and power to the 6.0L LS2 engine under its hood.

With its excellent power-to-weight ratio, the car's builders promise a 0-62mph (100km/h) sprint time of under 5 seconds and a top speed of 155mph (250km/h) - electronically limited, of course.

One of the more unique elements of the Beira's design is that it's engineered to run on both liquefied petroleum gas (LPG) and petrol, offering flexibility in the face of volatile fuel costs as well as a range of up to 700mi (1,125km).

To handle the power and increase load placed on the car, the suspension has been re-engineered with upgraded springs, dampers and bushings, plus stiffer anti-roll bars at each end.

Sales of the redesigned car are expected to start this month, and the first left-hand drive models for export outside the UK will also begin production. The price of the car at its unveiling at the London Motor Show in June was targeted for £55,000, which equates to about $82,500 at today's exchange rates. For more about the Breckland Beira V8, read our original coverage here.