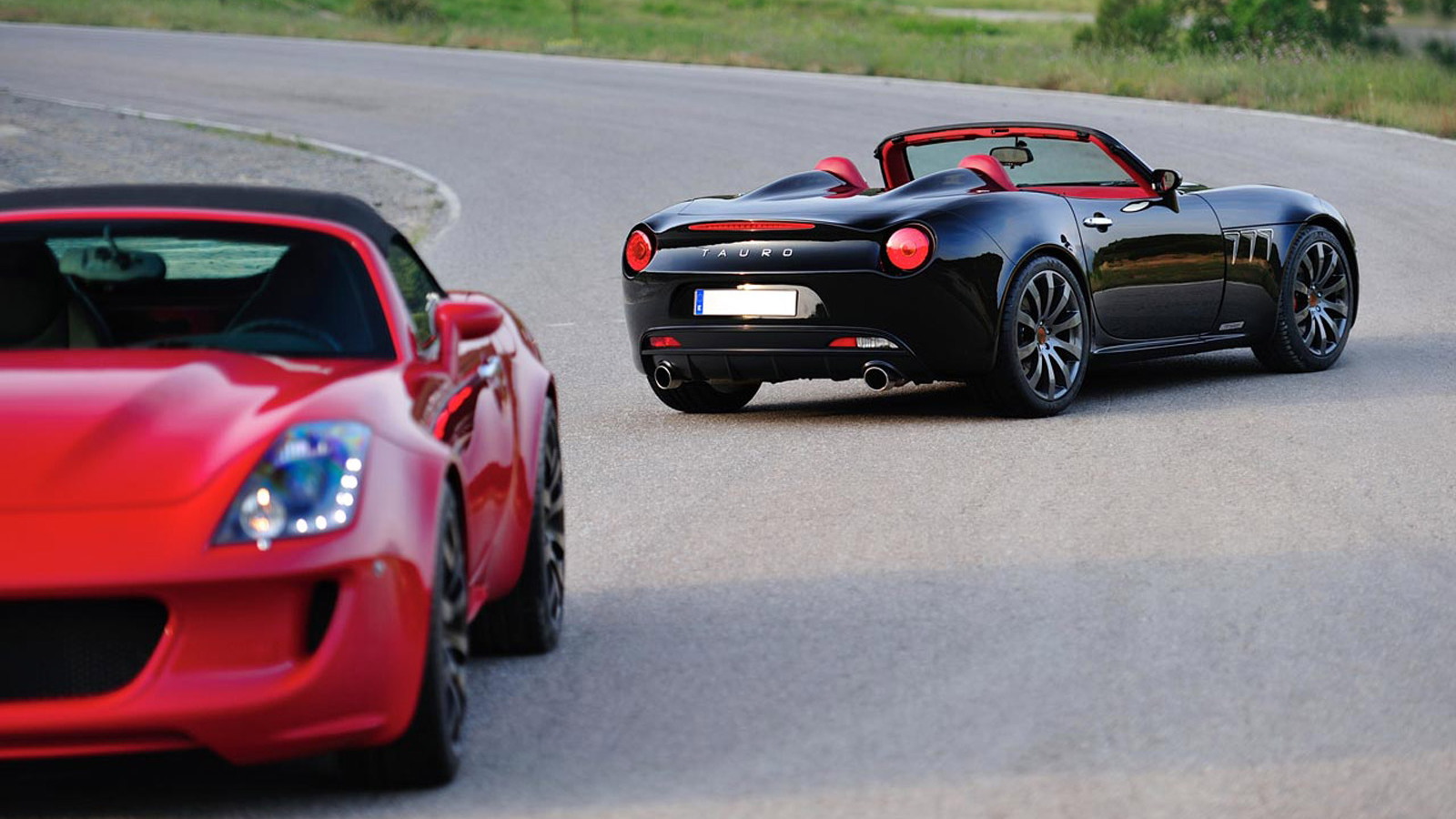 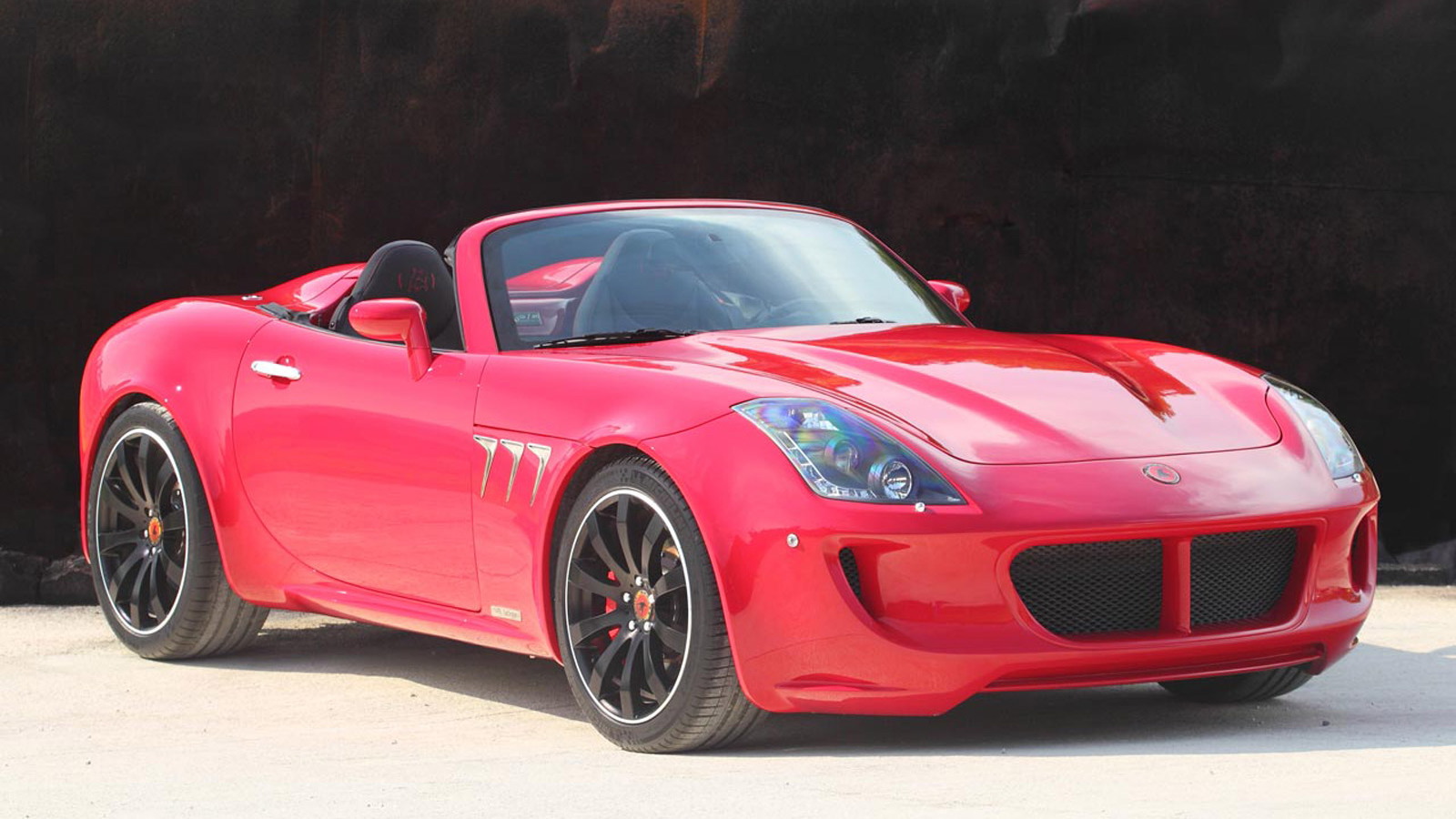 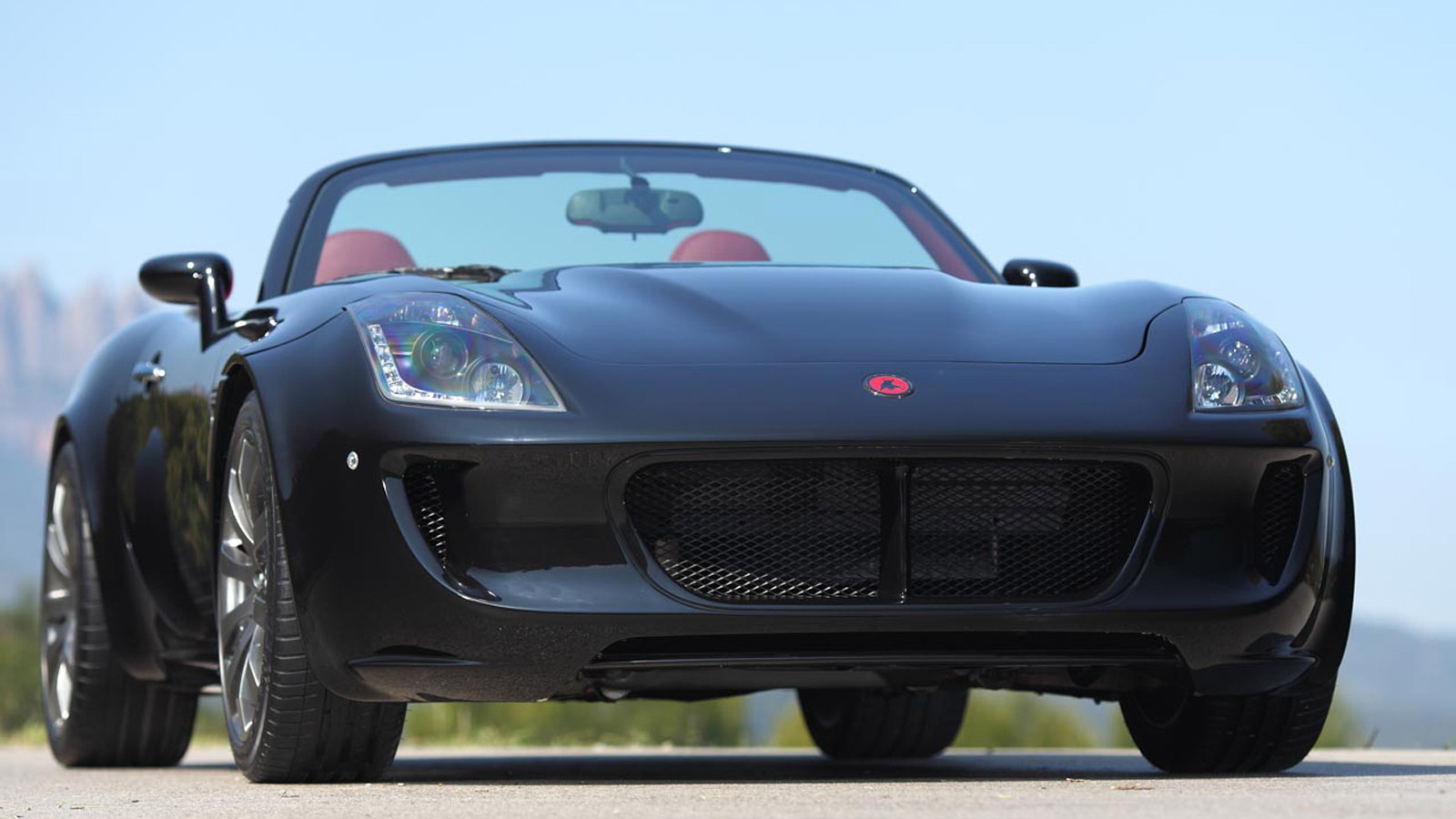 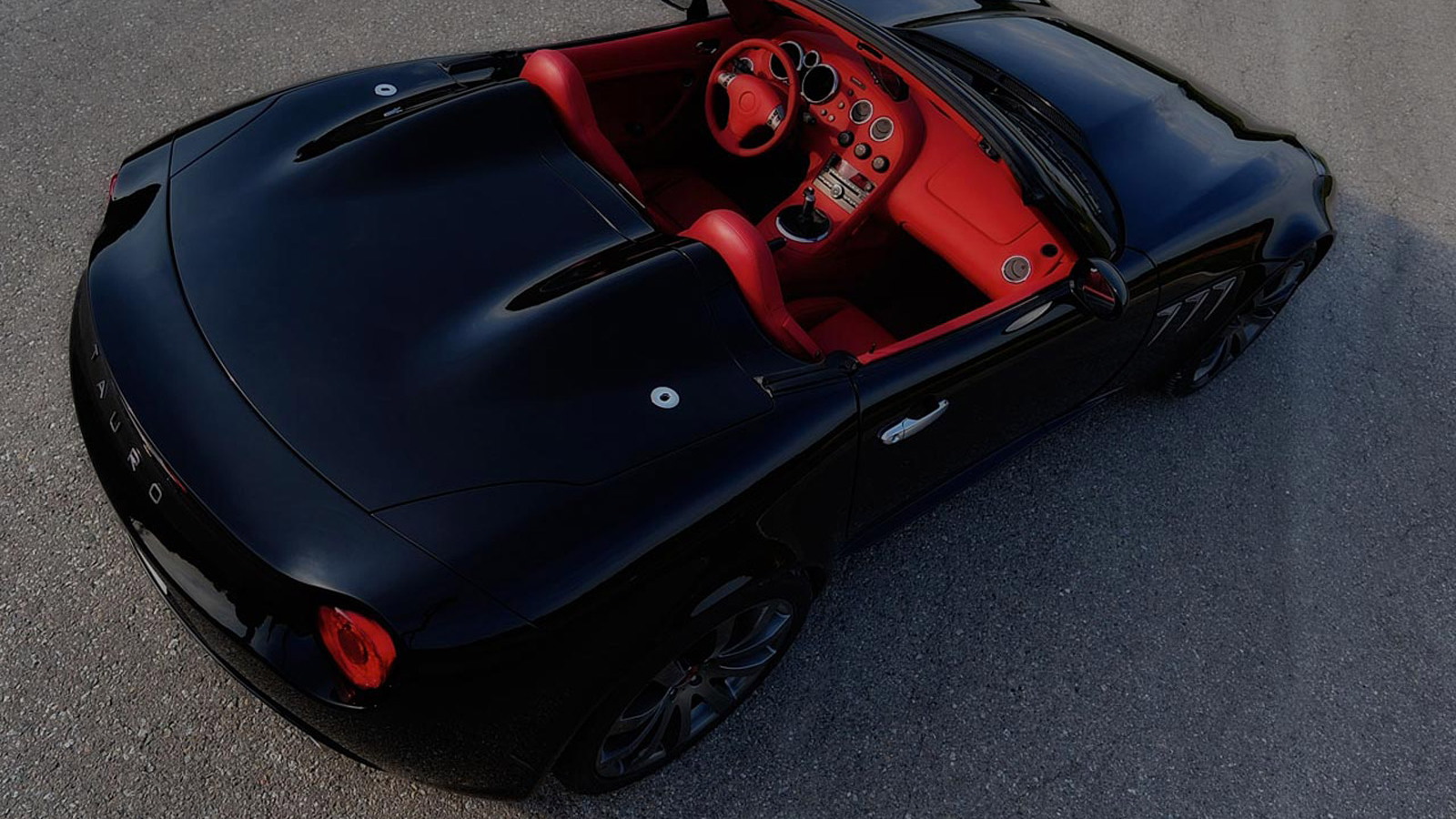 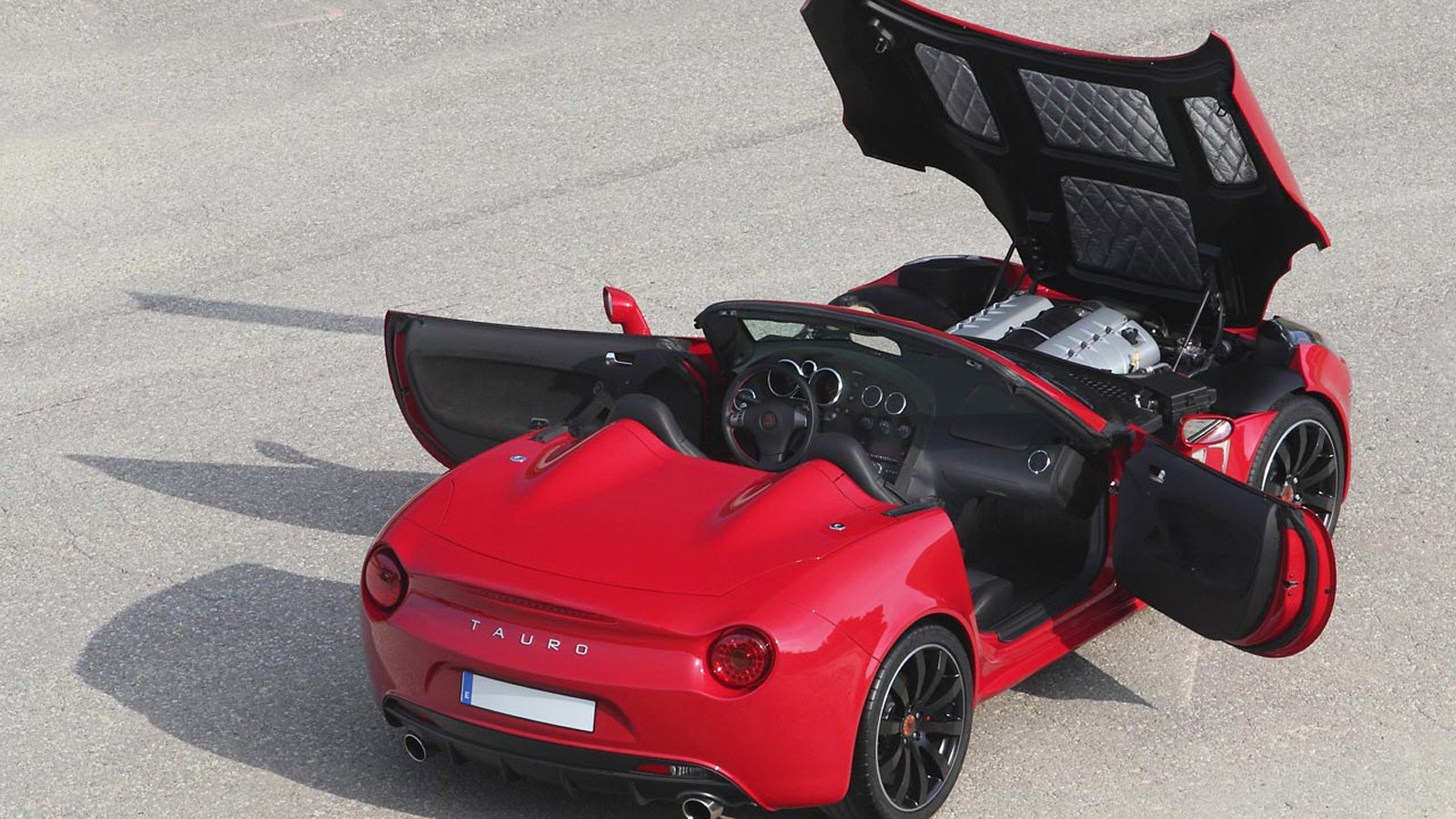 12
photos
Spain is quickly proving to be a hotbed for sports car development.

Following the launch of the stylish Spano supercar from GTA Motors back in March, and the announcement last month of a new model from Aspid, another company based in Spain is now celebrating the launch of a new V-8 powered convertible sports car.

That company is Tauro, which at a recent event announced the new V8 Spider and rolled out two examples of the car.

The Tauro V8 Spider is based on the chassis of a Pontiac Solstice but gets a 6.2-liter LS3 V-8 engine sourced from GM.

This is the same engine found in the Corvette supercar and in the Tauro V8 Spider it is rated at 440 horsepower and 442 pound-feet of torque and is matched to either a manual or automatic transmission.

Should a customer desire greater performance, Tauro will happily install some power upgrades. Modifications to the camshafts and cylinder heads lift output to 480 horsepower, and if even more performance is demanded a supercharging kit will offer as much as 650 horsepower.

Inside, premium leather can be found on most surfaces and can be ordered in virtually any color.

So far only two cars have been built though Tauro plans a small run of 30 cars altogether. The company is currently taking orders and expects final pricing to come in at roughly 100,000 euros (approximately $125,315).