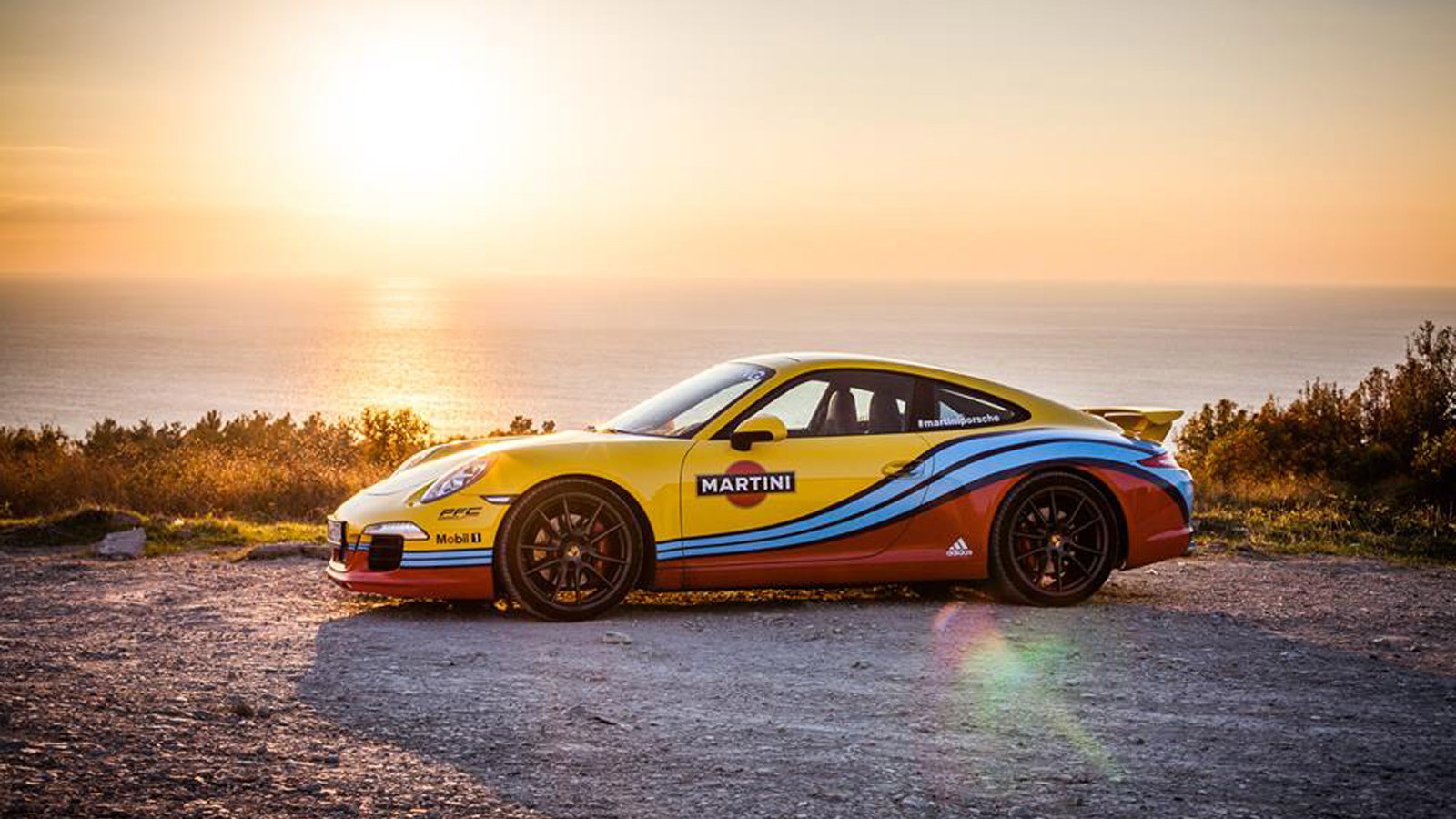 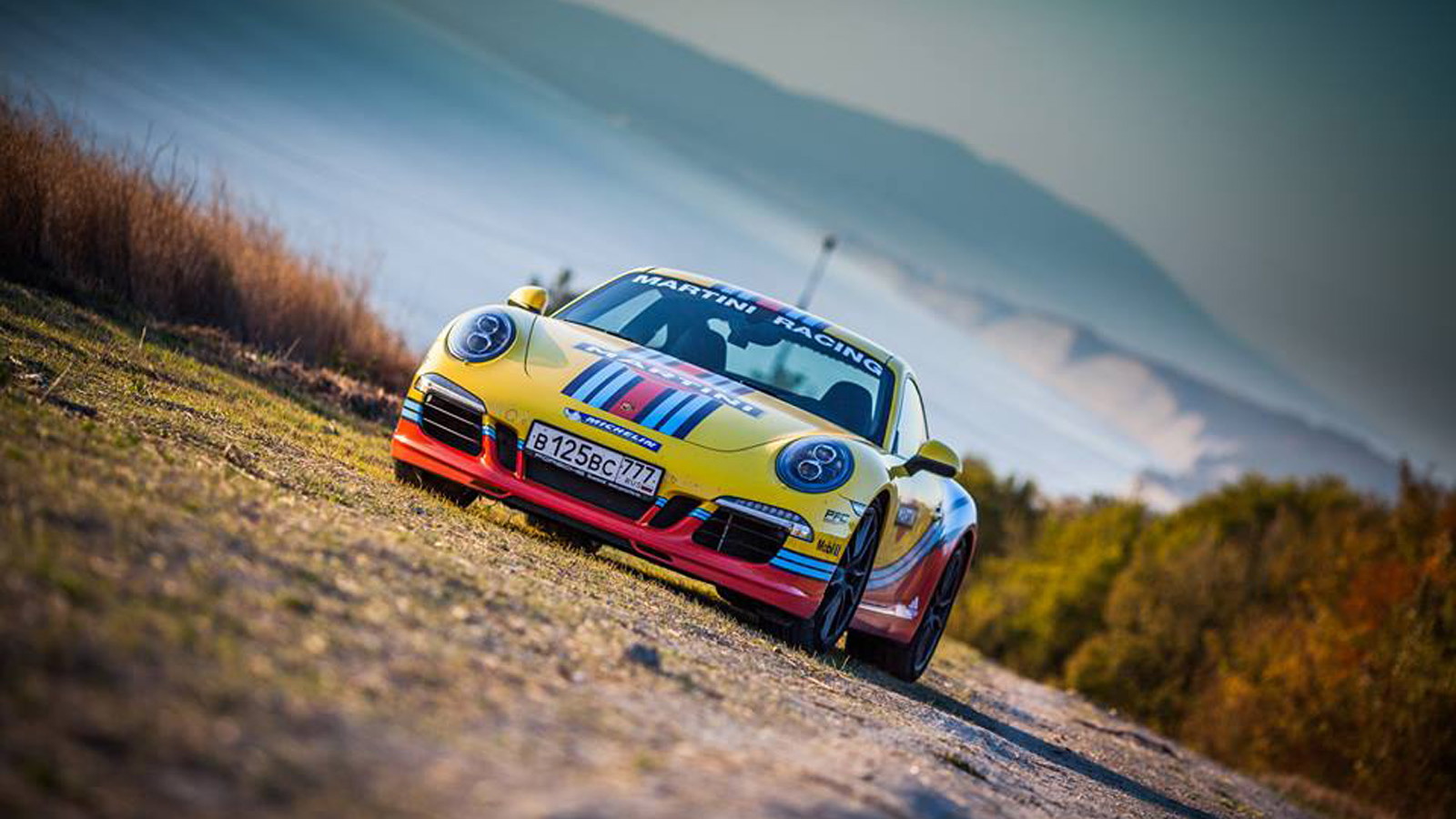 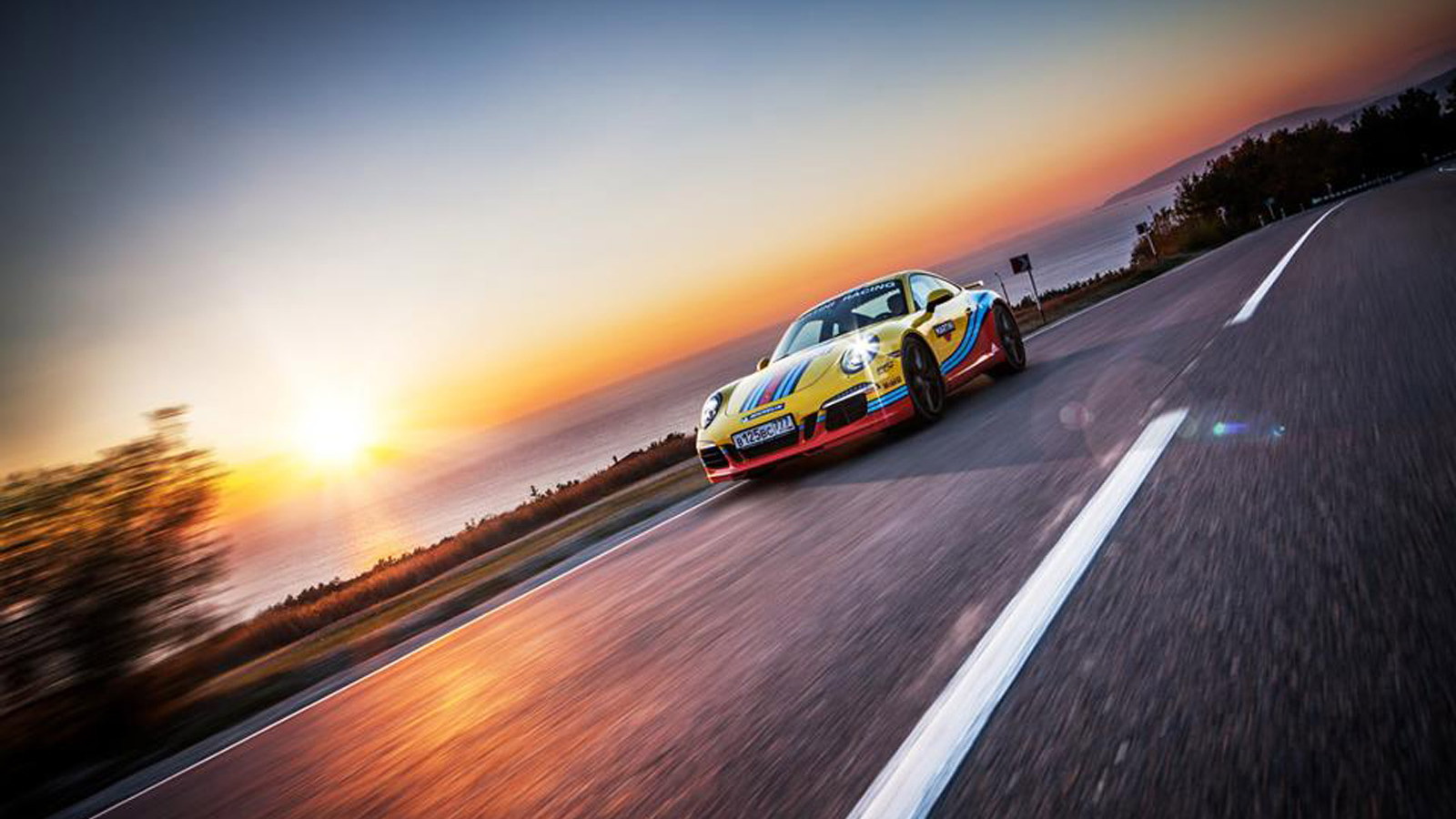 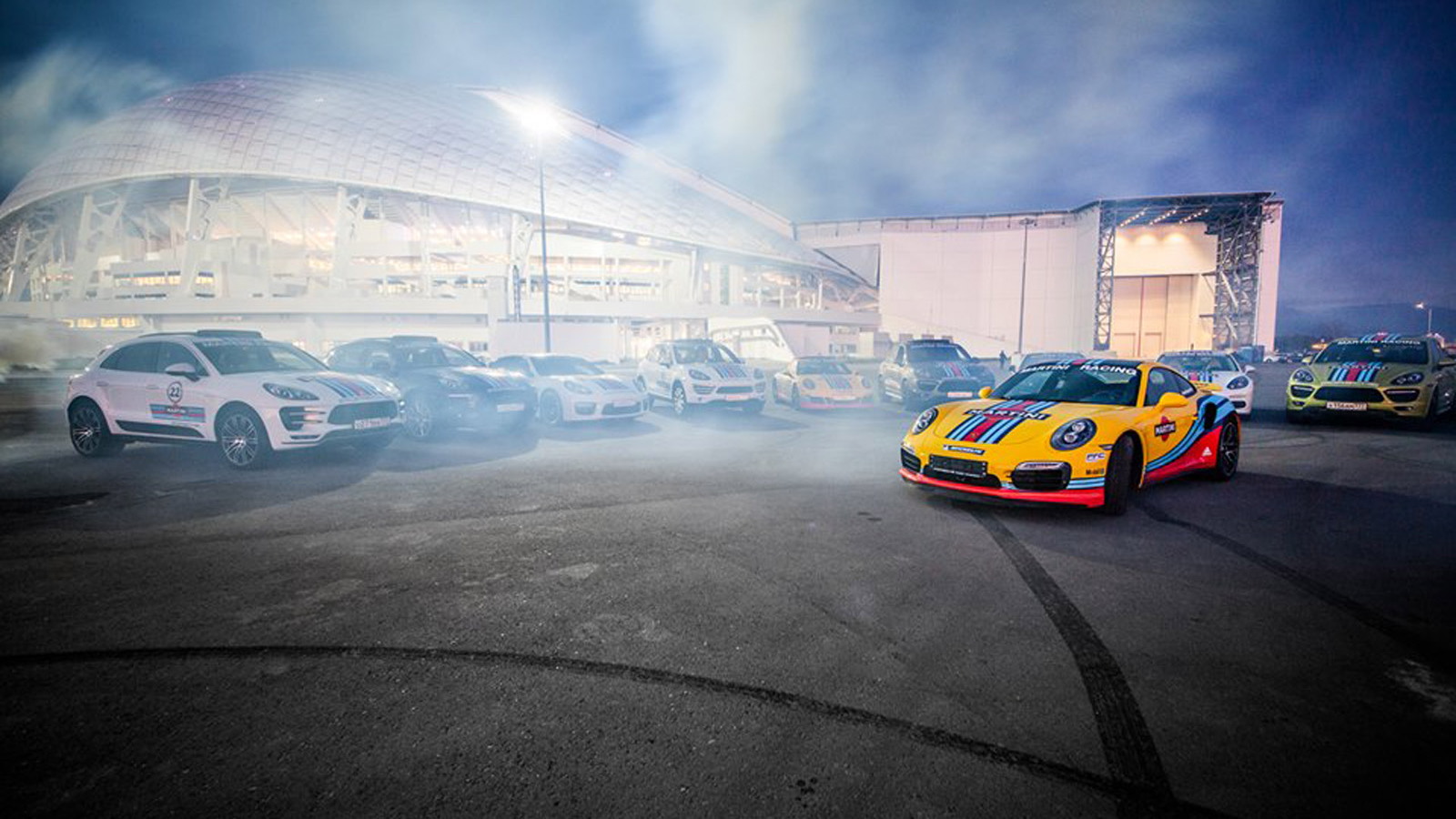 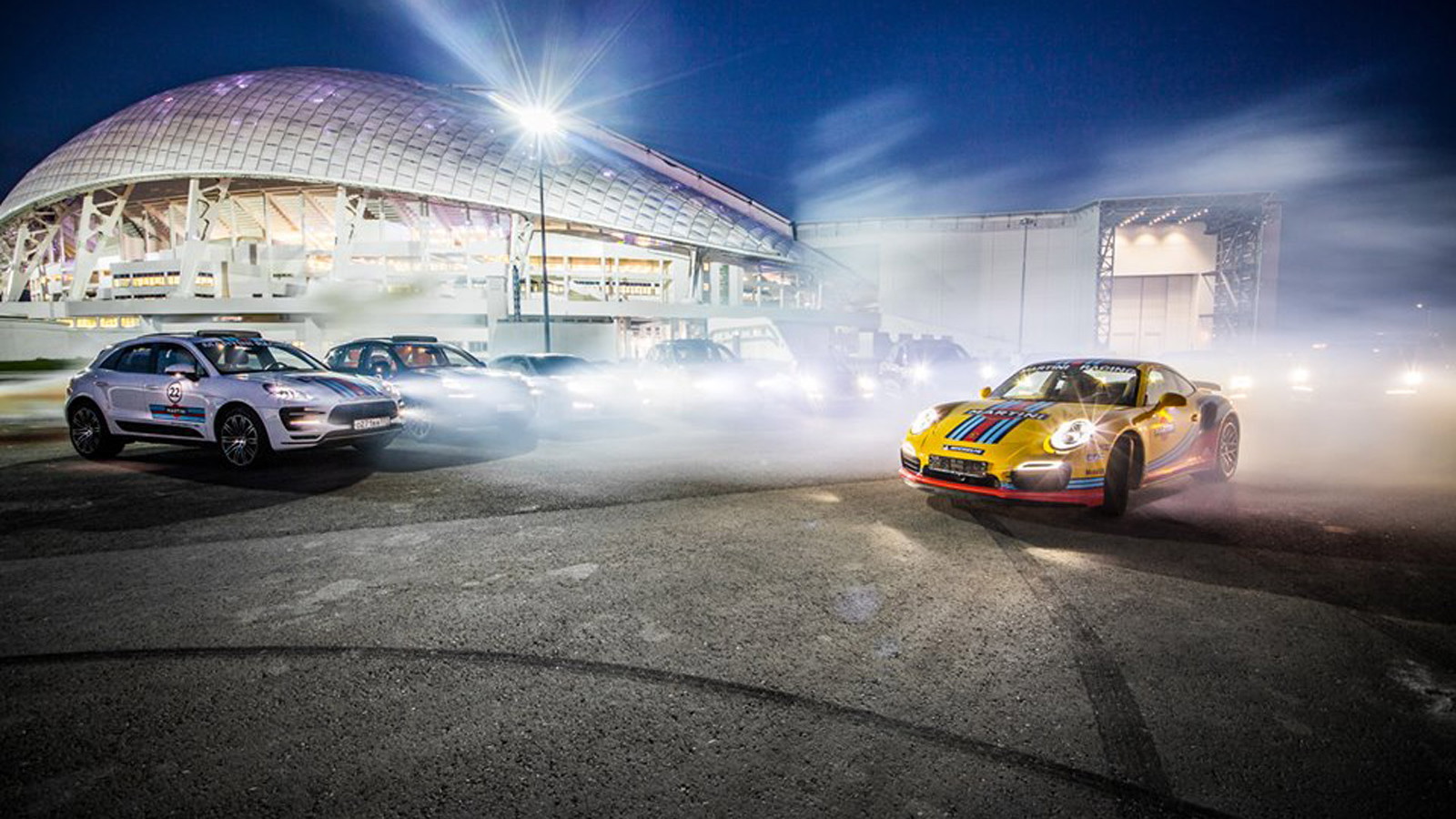 Porsche currently offers the classic Martini Racing livery on its flagship 918 Spyder, and in the past has offered it on a couple of special edition models, but what if the distinct dark blue, light blue and red livery was available throughout the German automaker’s lineup. Well, Porsche has given us a taste of what it would look like, by dressing its 911, Cayenne, Macan and Panamera models in a Martini Racing livery for a recent promotional event in Sochi, Russia.

For those unfamiliar with Martini Racing, it’s the official racing brand of Italian distillery Martini & Rossi, and it's been an active sponsor of motorsport since the 1960s, during which time it has been linked with premier competitions such as Formula One and the 24 Hours of Le Mans. Last year, Martini Racing reignited its partnership with Porsche in the Porsche 911 GT3 Cup and this year it returned to F1 by becoming the title sponsor of the Williams F1 team.

We have to admit, the full Porsche lineup dressed in the classic livery certainly looks good. Perhaps if it proves popular enough Porsche, with permission from Martini & Rossi, will soon offer the livery through its Porsche Exclusive personalization department.