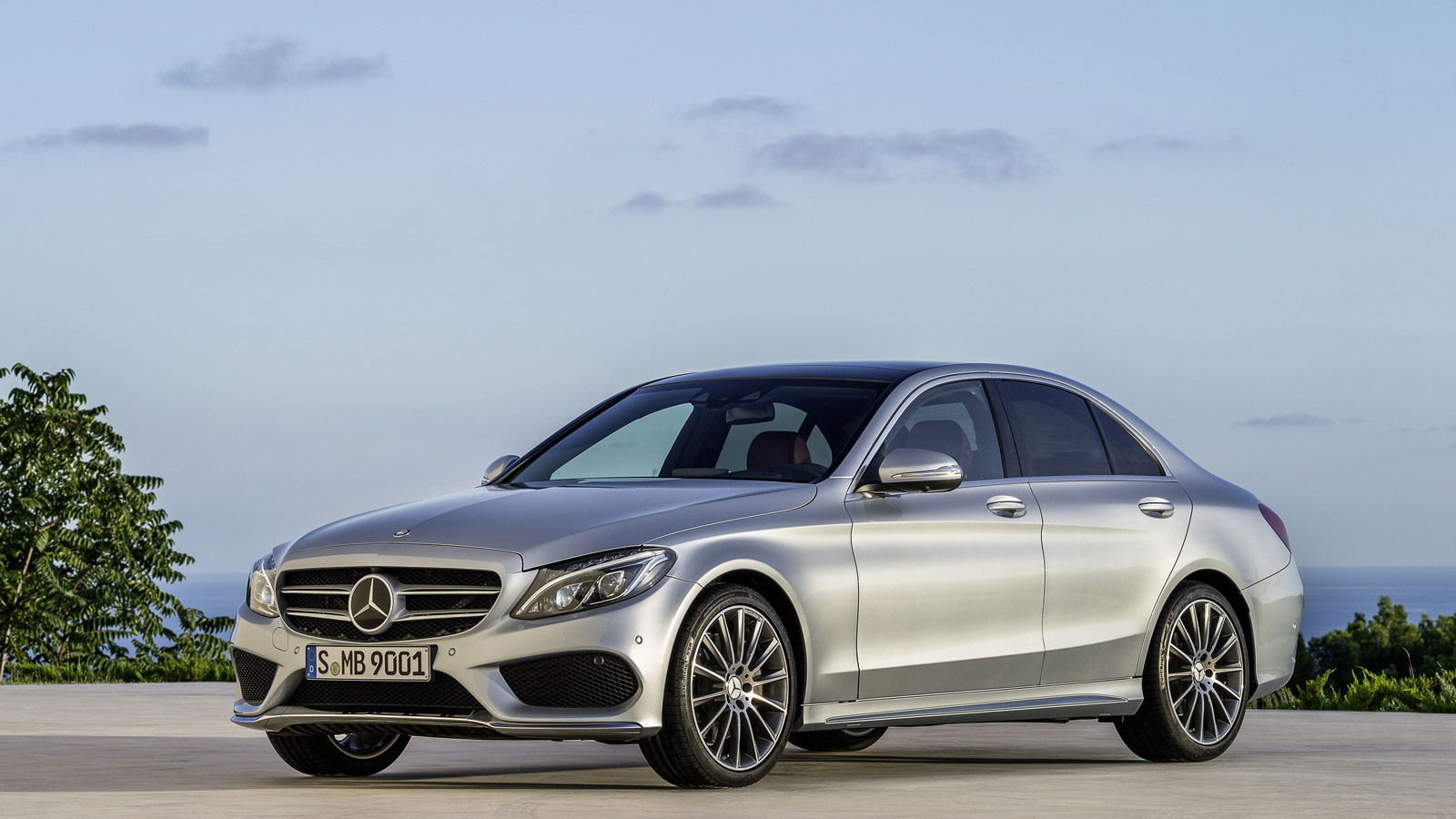 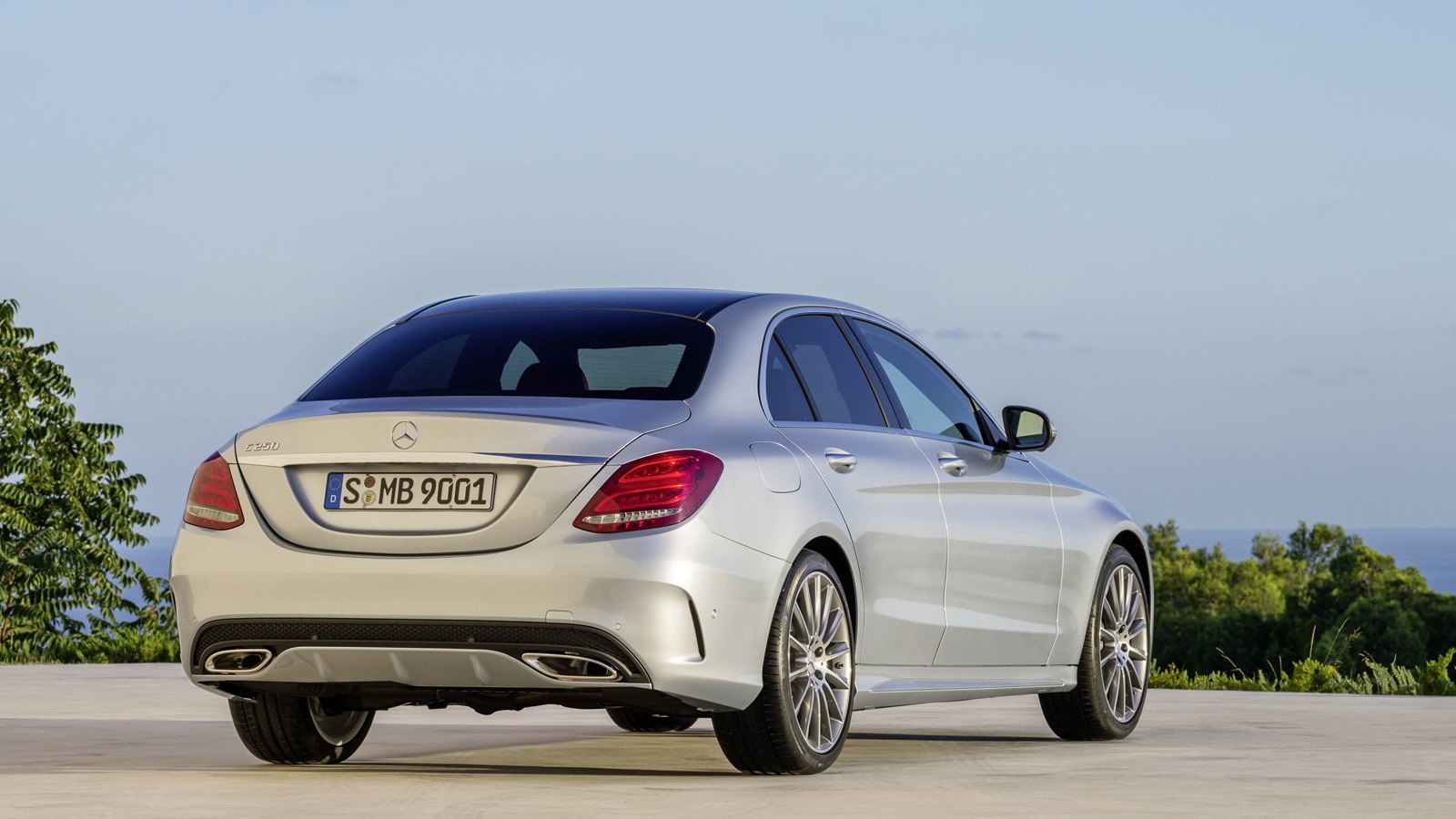 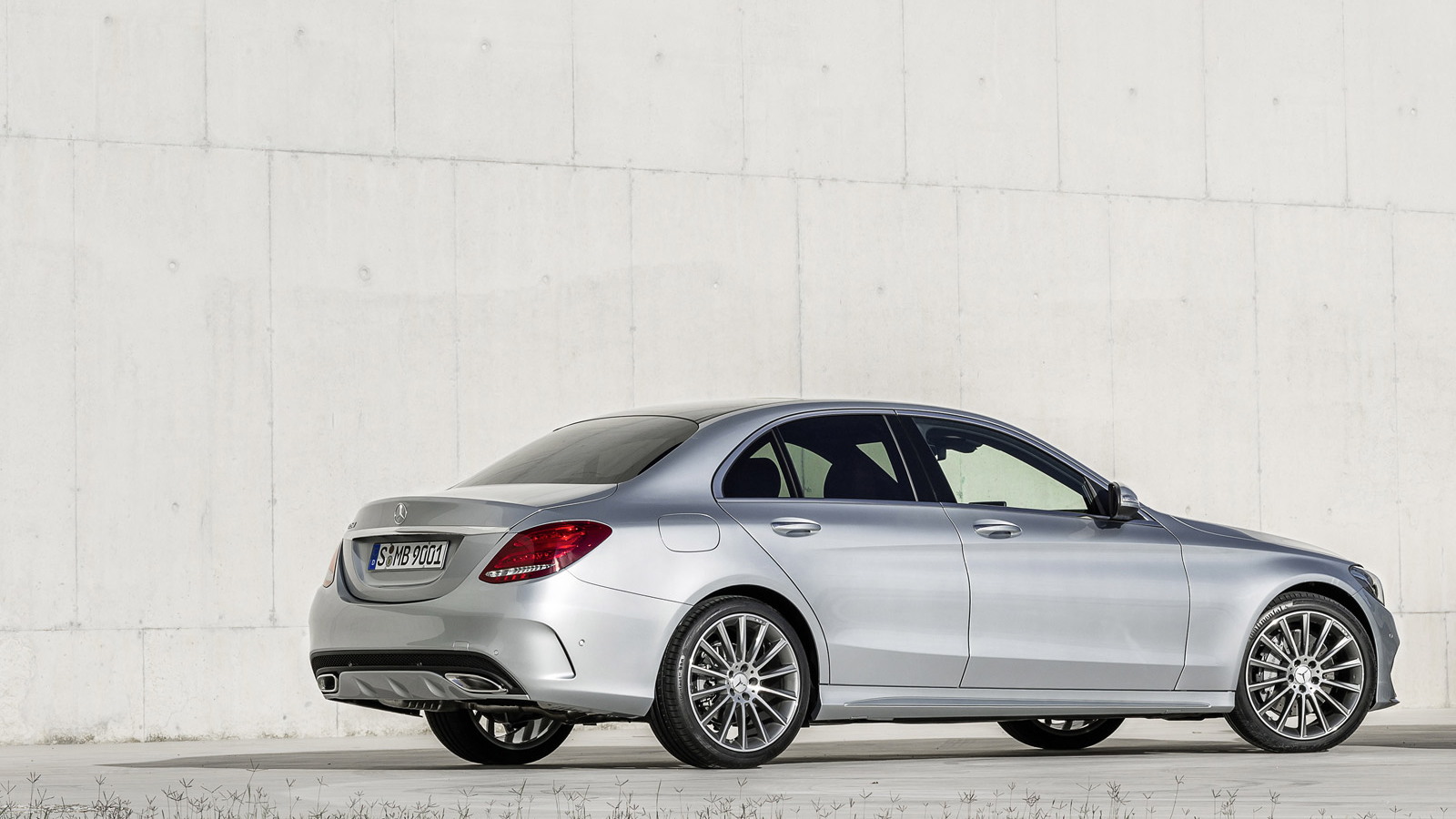 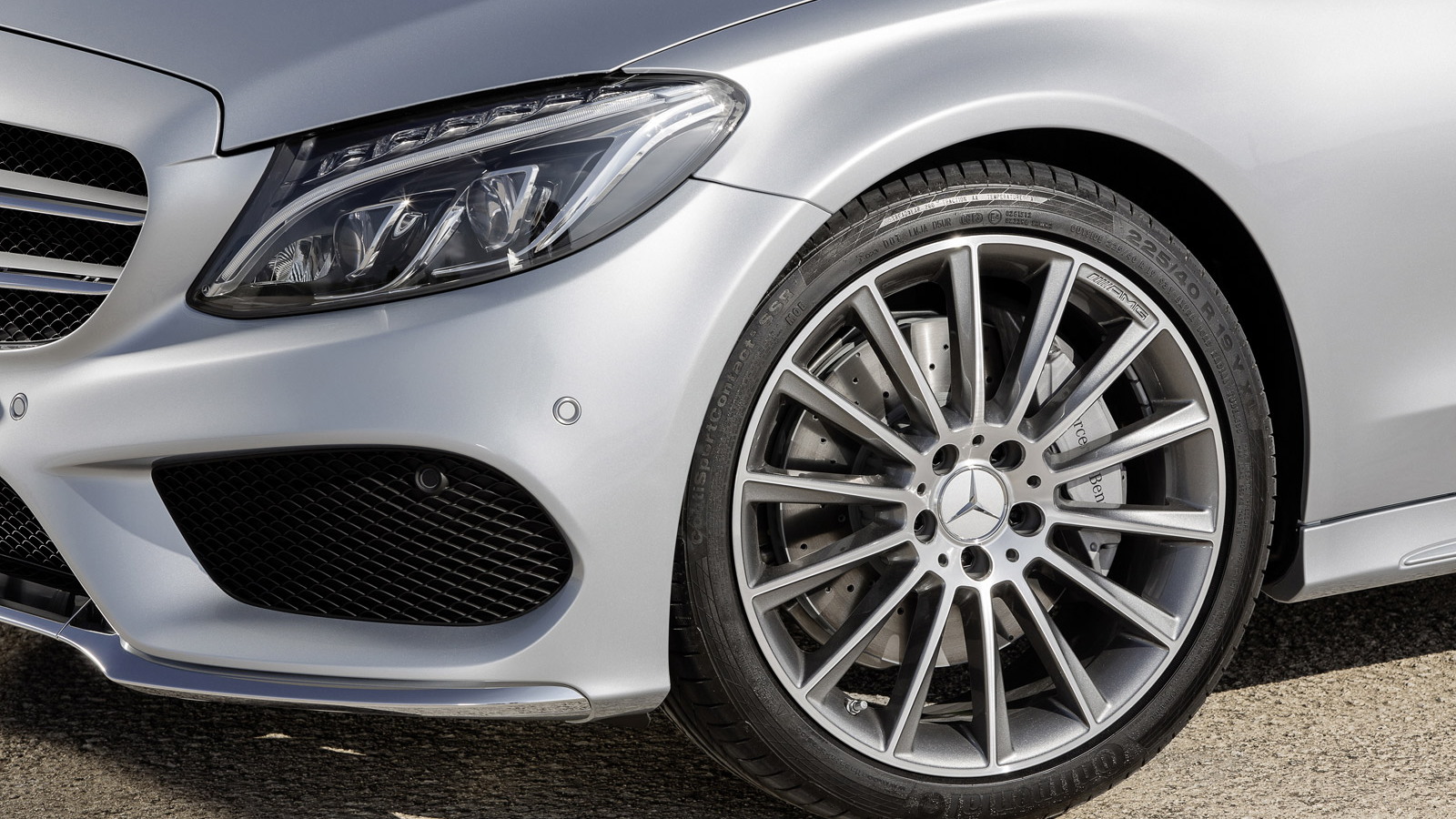 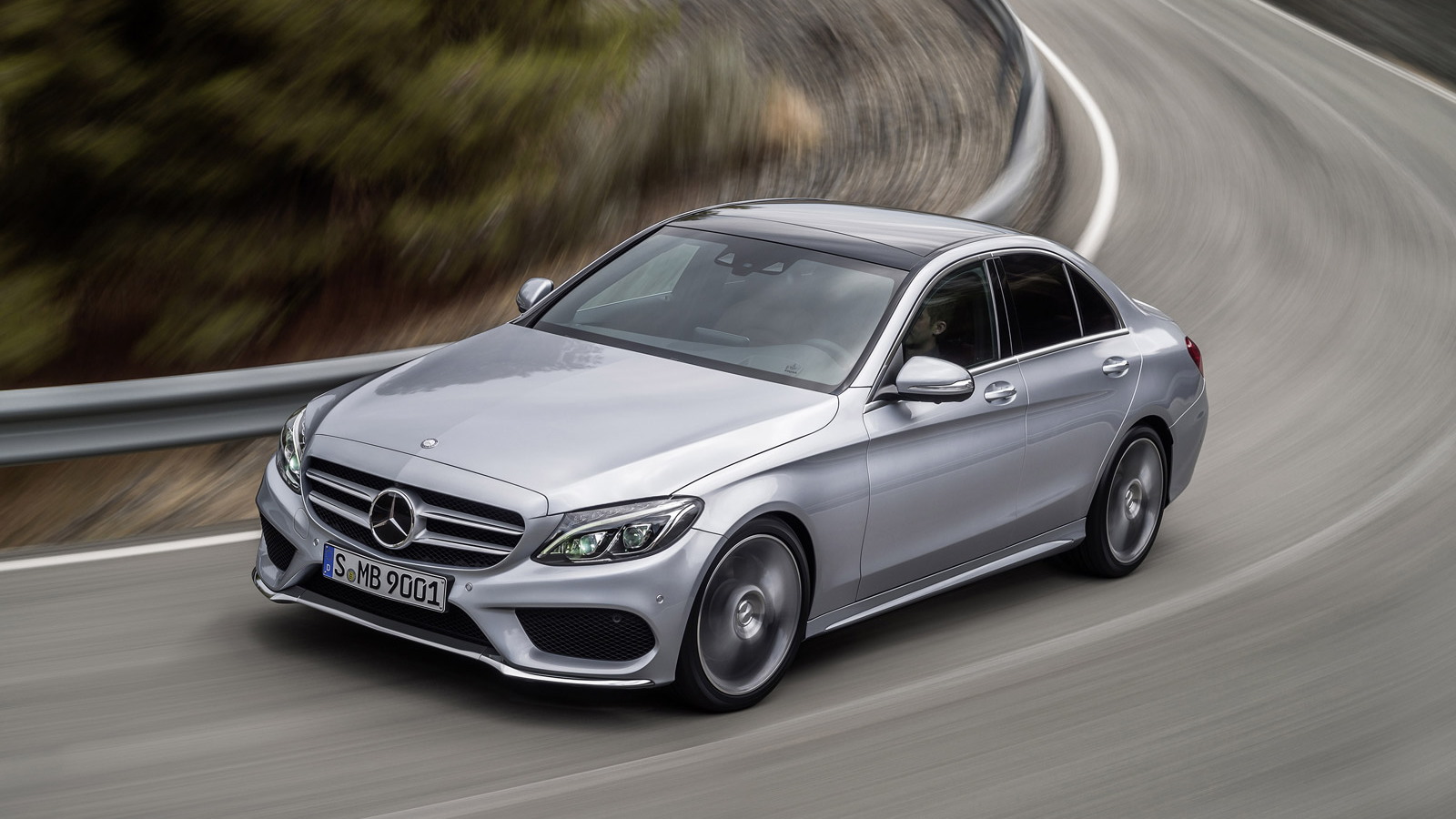 6
photos
The top-of-the-line 2015 Mercedes-Benz C-Class variant at present is the C400, which comes with a turbocharged 3.0-liter V-6 engine good for 329 horsepower and 354 pound-feet of torque. However, later this year we’ll see the launch of a new C63 AMG model packing a turbocharged 4.0-liter V-8 developing in excess of 450 horsepower.

That’s a pretty wide gap in performance between the two, considering the specific outputs, but Mercedes will reportedly fill this gap with a new mid-range model called the C450 AMG Sport. According to Autocar, the new C450 AMG Sport will arrive next year and offer Mercedes fans a rival to the likes of the Audi S4 and BMW’s upcoming M Performance 3-Series.

Power in the C450 Sport is said to come from an uprated version of the C400’s turbo V-6, with the final output likely to lie close to 367 horsepower. The car should also benefit from sport suspension and a number of AMG-developed performance parts such as the sporty AMG Line aero kit, AMG light alloy wheels, and AMG interior upgrades.

Unlike the new C63 AMG, which is expected to remain a rear-wheel-drive vehicle, the C450 AMG Sport is expected to offer 4MATIC all-wheel drive as an option.

Pictured above is the 2015 C-Class fitted with the aforementioned AMG Line aero kit and AMG light alloy wheels.