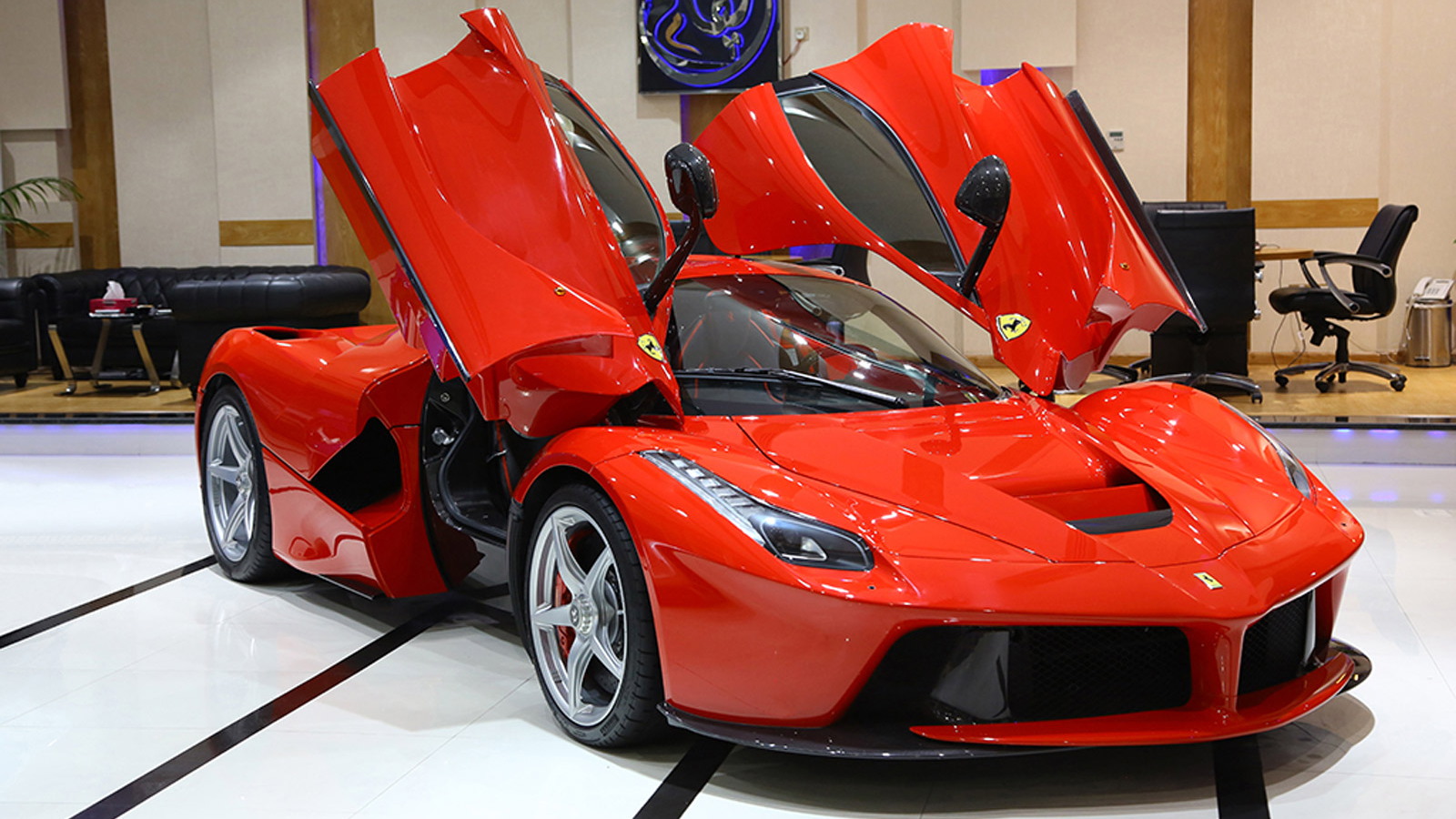 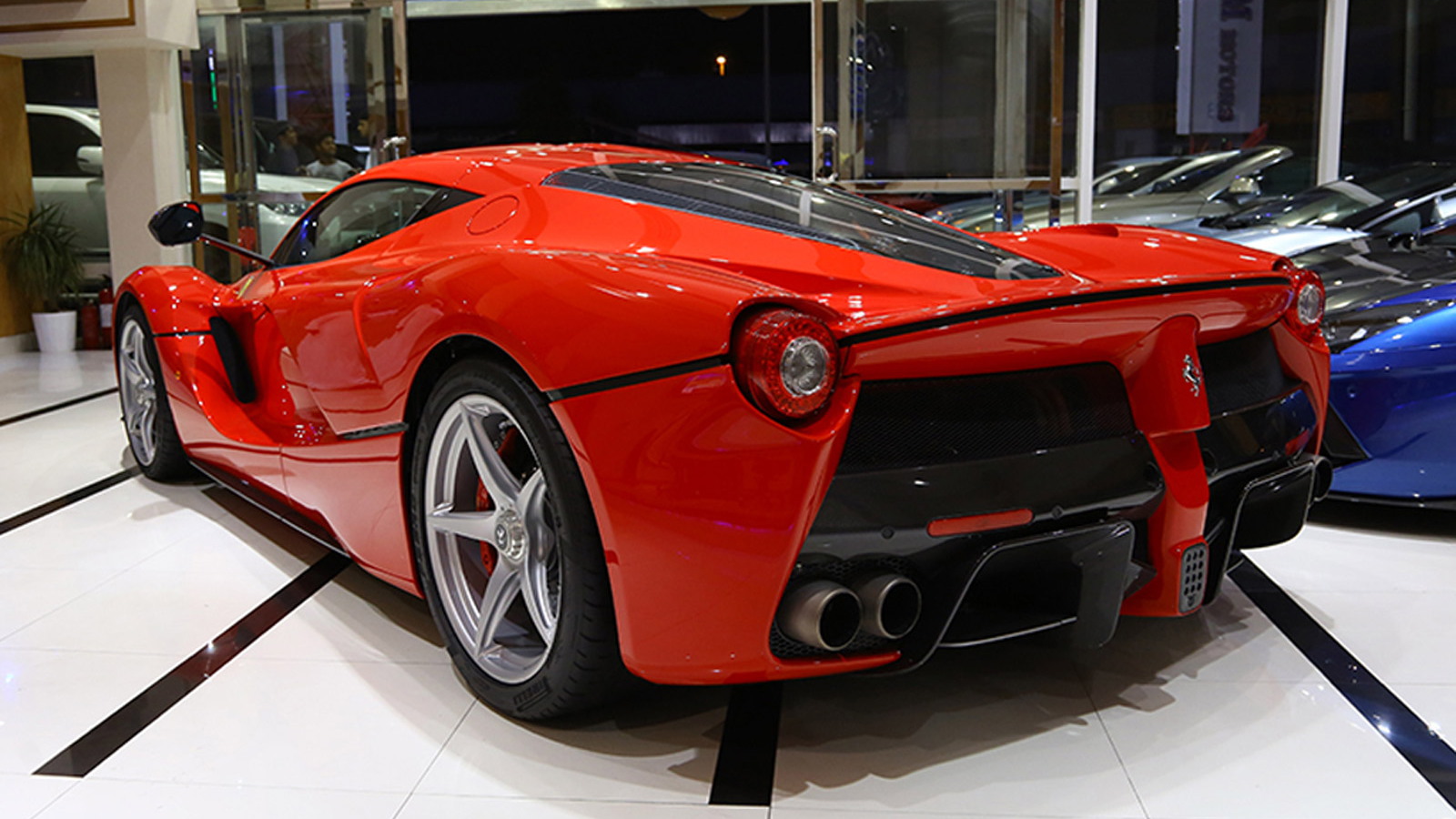 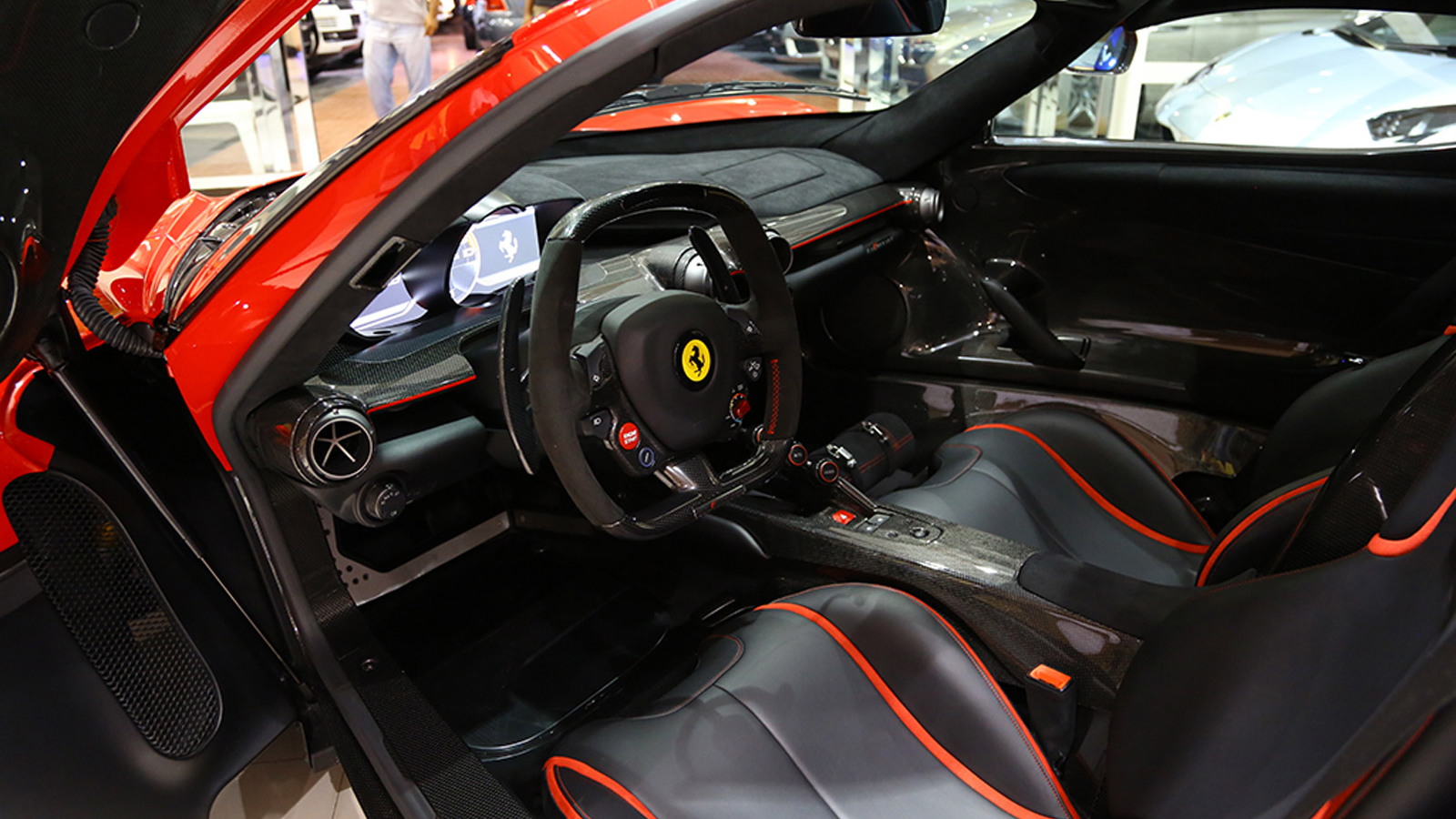 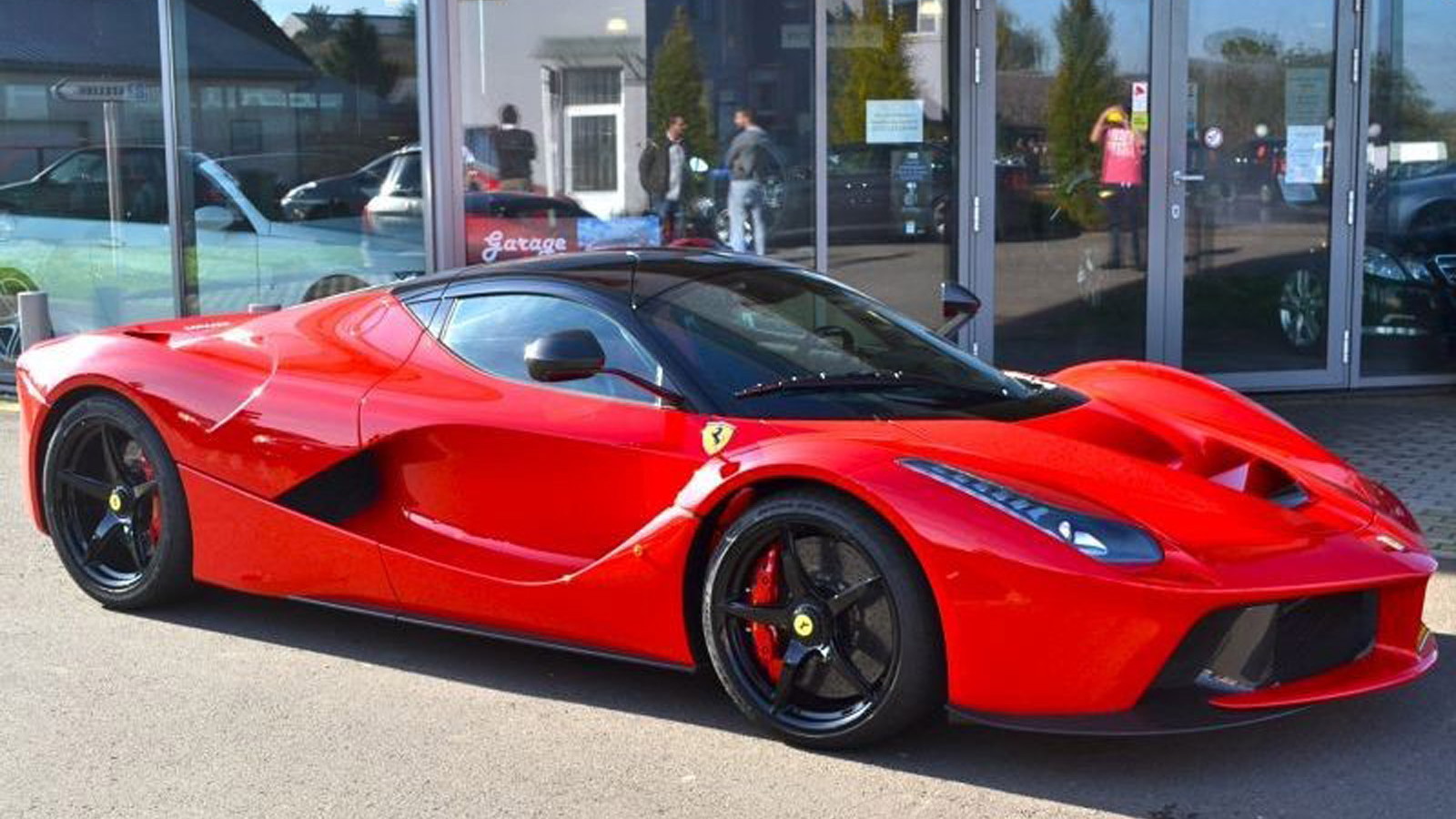 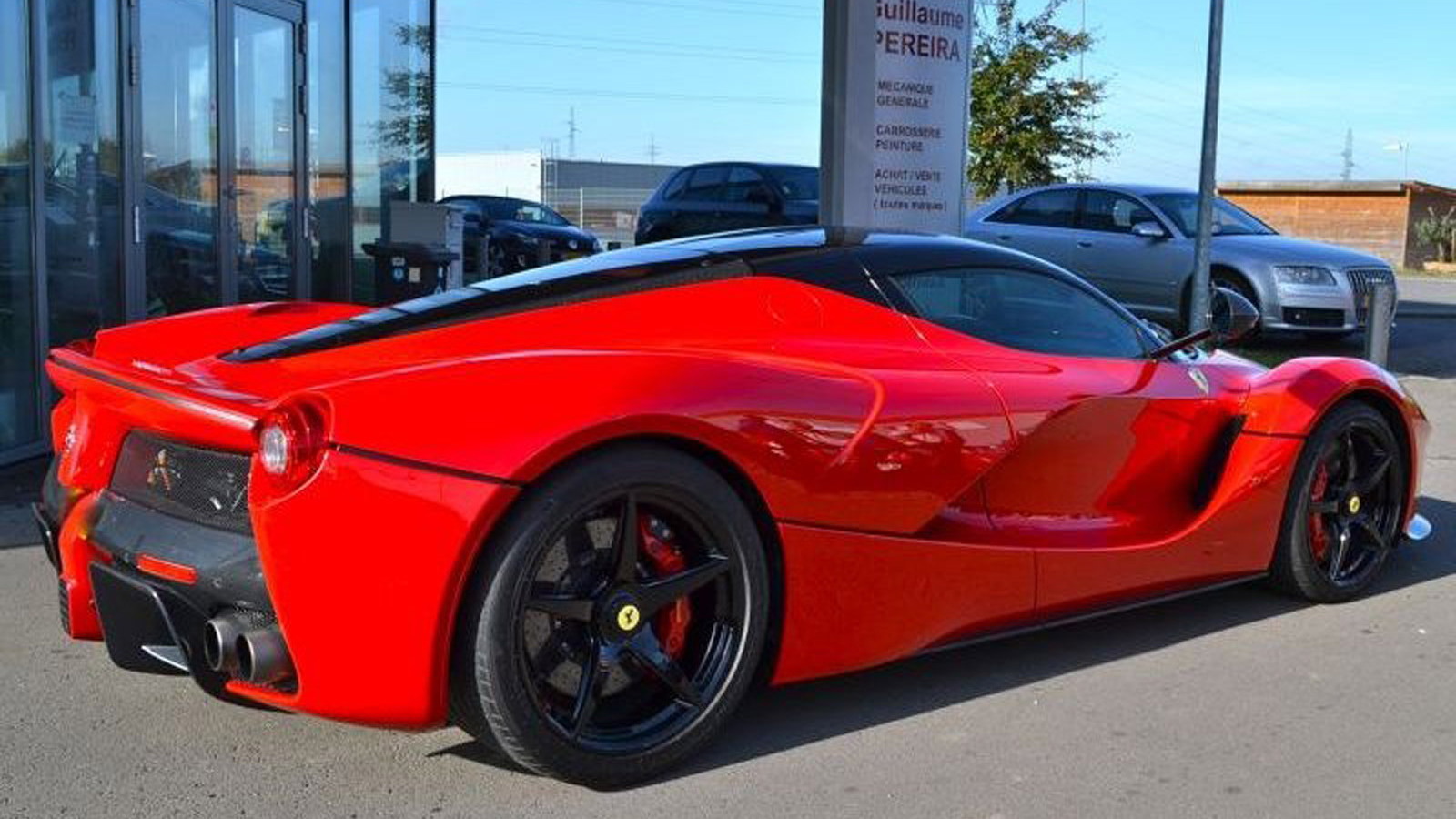 6
photos
A week ago we told you about a LaFerrari up for sale in Germany, and just a few weeks before that we saw another one up for sale in Dubai. Now we have details of yet two more examples of the Ferrari flagship up for sale, one in Dubai and the other in Luxembourg.

No price tag is mentioned for the Dubai example but the one in Luxembourg was originally listed for 3 million euros, though the dealership has since pulled its listing. Perhaps the car has been sold or perhaps the dealership received an angry phone call from Maranello.

Whatever the case, it’s clear there are LaFerraris available on the used car market, despite Ferrari’s best attempts to vet buyers so that the car only ends up in the hands of loyal customers, as opposed to speculators out to make a quick buck. So far we’ve seen five examples publically listed and there’s potentially more cars trading hands privately.