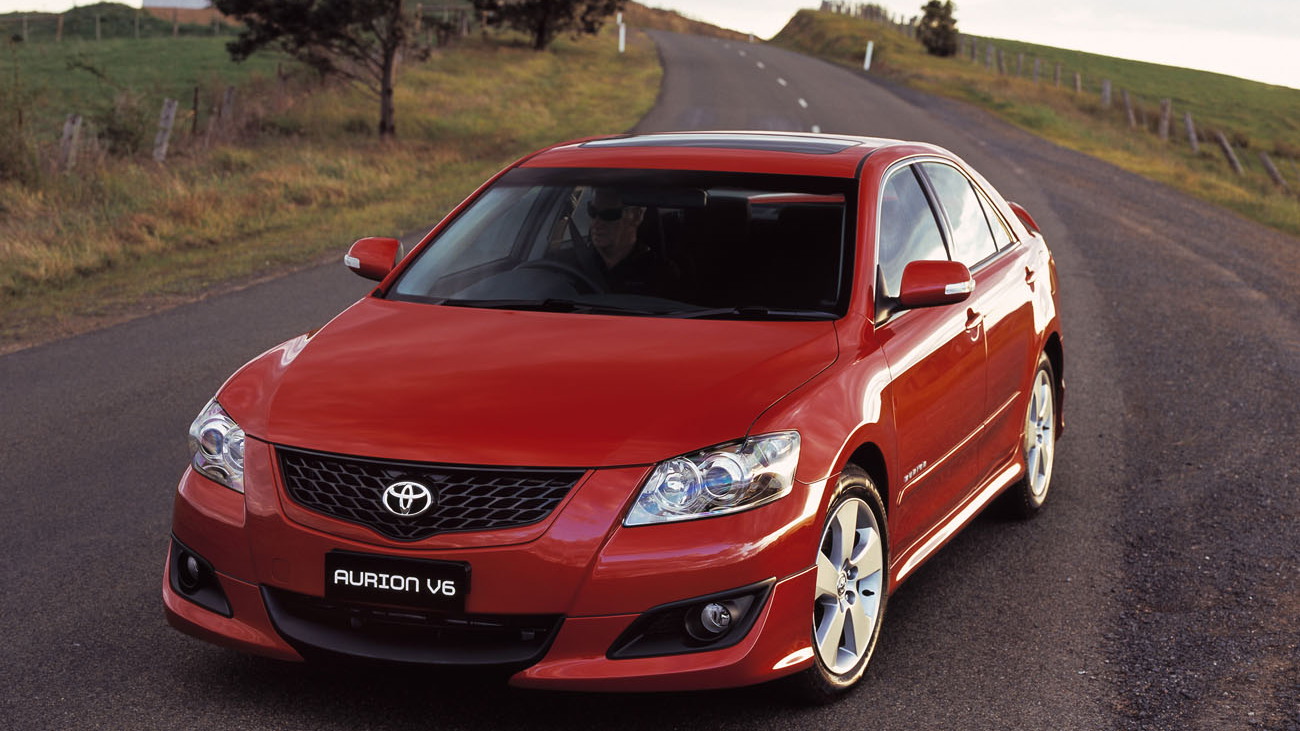 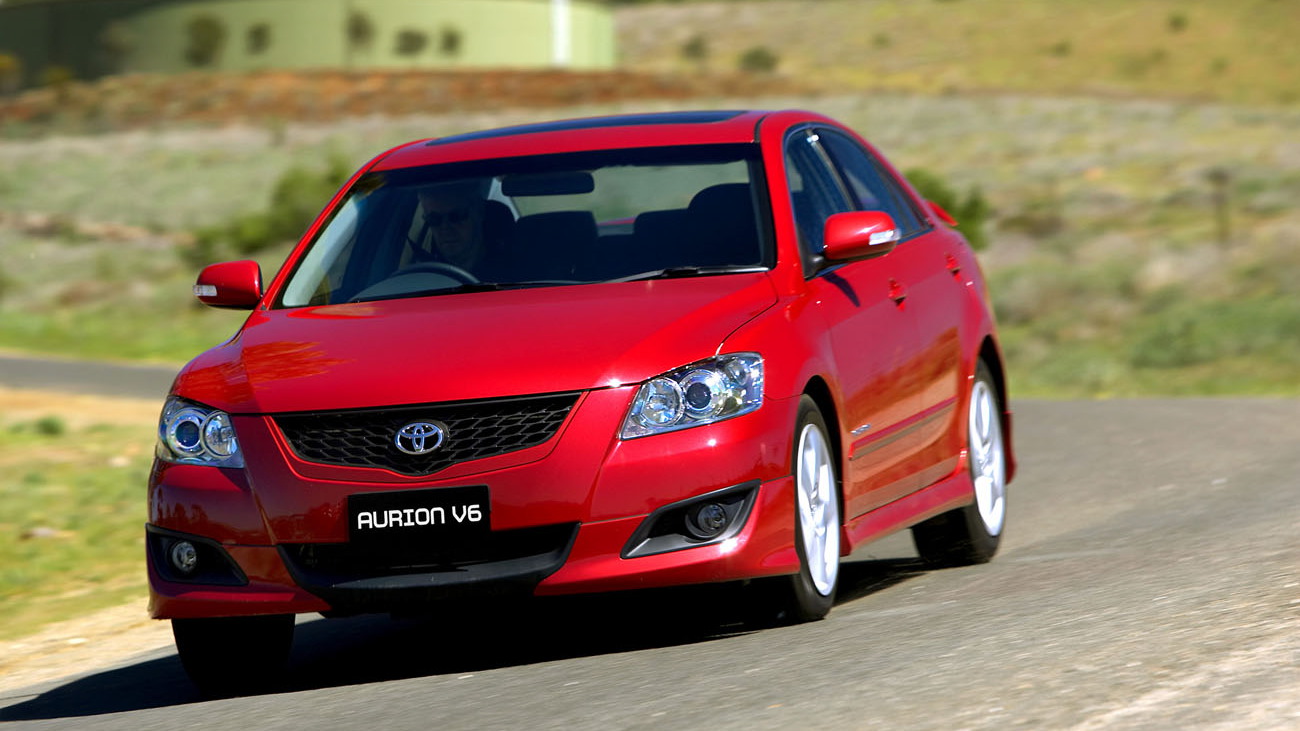 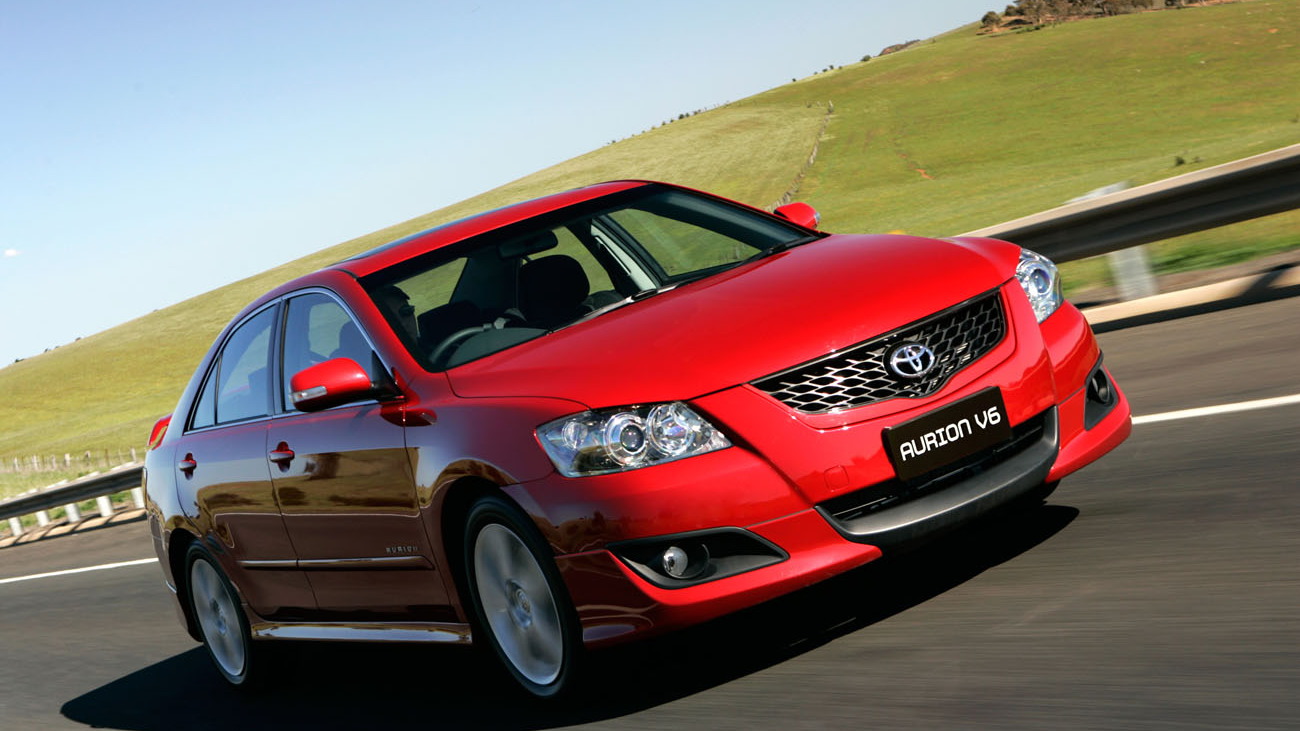 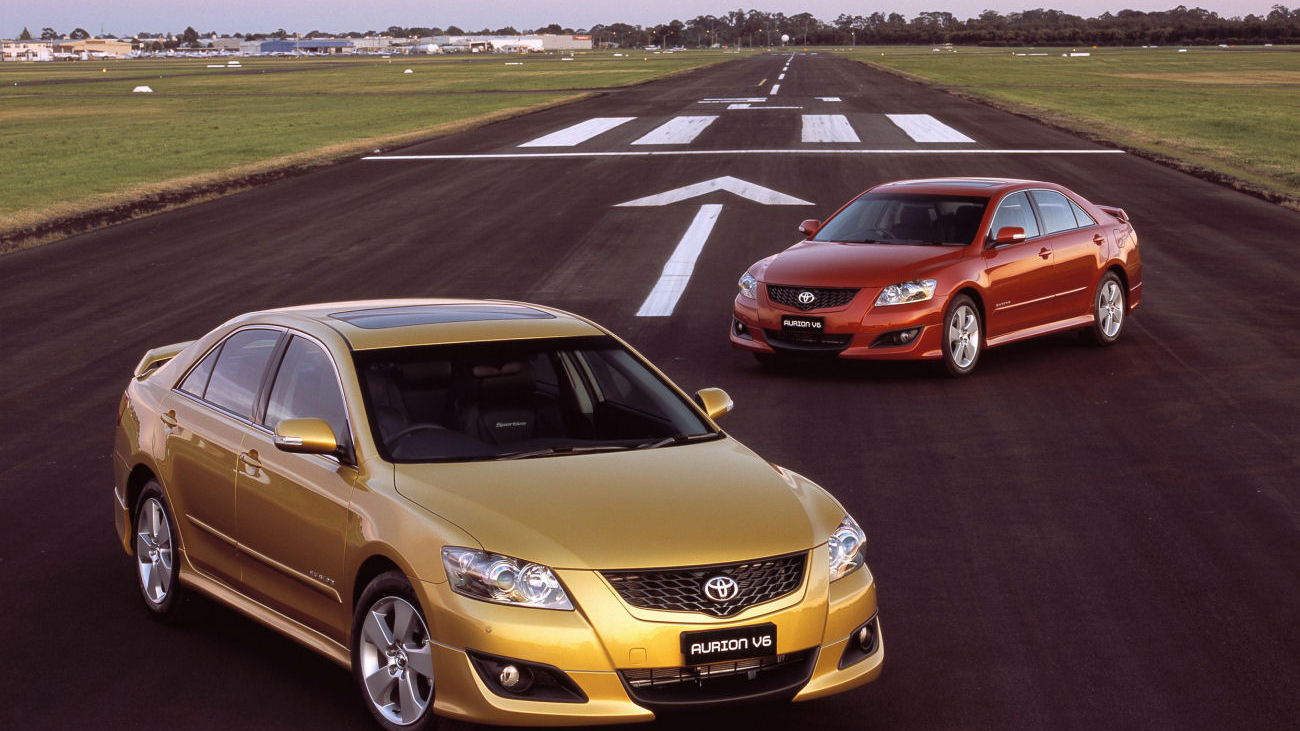 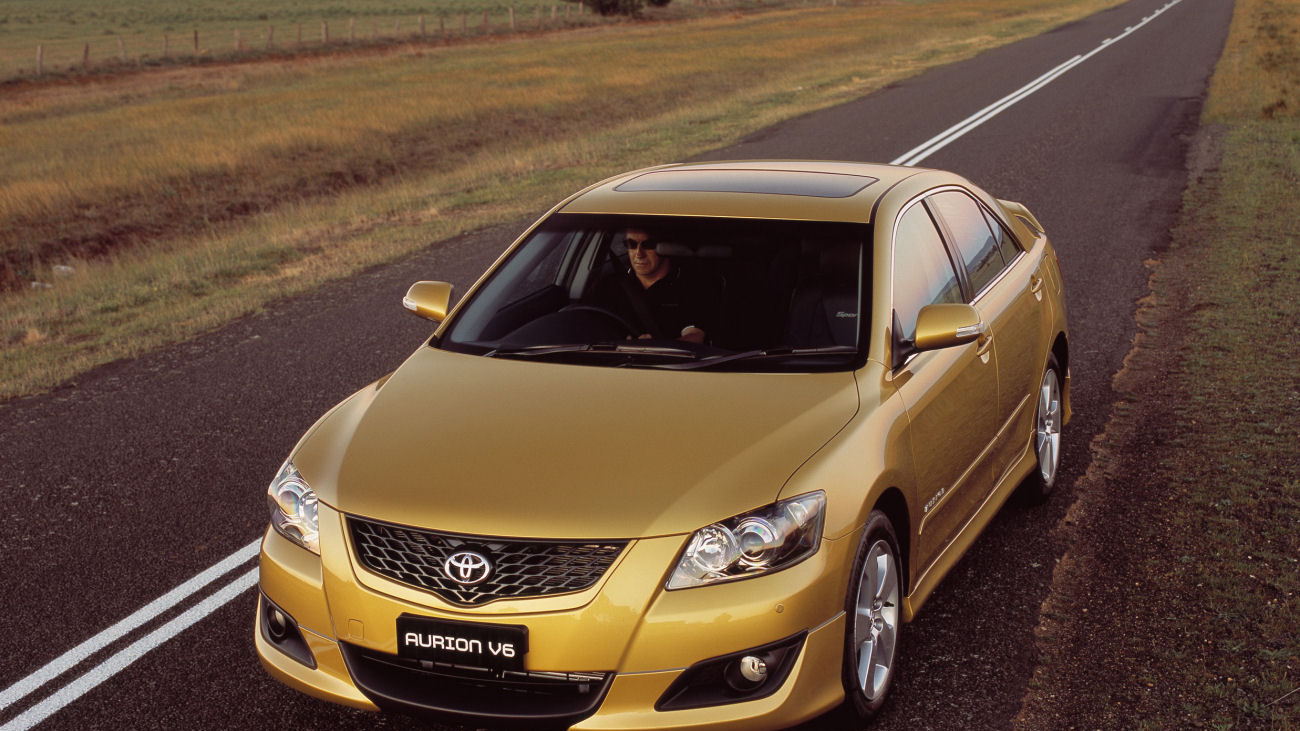 16
photos
Toyota has released a new large car on the Australian market in the form of the V-6-only Aurion sedan. The Aurion shares its body with the popular Camry sedan and is even sold as a Camry in other markets, but Toyota is already using another version of the Camry as a medium car in Australia. The car replaces the previous the slow selling Avalon, a revised version of the U.S. delivered car from the early '90s.

The Aussie large car scene is dominated by the rear-drive Holden Commodore, which may be coming here as the Pontiac, and Ford Falcon, but Toyota still believes its front-drive Aurion has a chance. The 3.5L V6 provides 200kW of power and is the most fuel efficient of the Australian large cars, with a claimed economy of 9.9L per 100km. Toyota’s being humble with its projected sales rate of only 2000 cars per month.

Interestingly, Toyota is planning a high-performance supercharged version wearing the Sportivo label, with help from Toyota Racing Development. It should transform the normally bland Toyota into something a little more exciting.