BMW’s latest 3 Series Convertible has been officially launched and includes several firsts for the German automaker. The biggest difference over the outgoing model is the introduction of a new folding metal roof. Other firsts for the new drop-top include the innovative sun-reflective seat cooling leather upholstery and innovative storage features in the boot.

Initial models will be limited to the 325i and 335i, but will be followed closely by smaller engined variants and diesel-powered models. The new three-piece electronically-operated retractable hard-top can be raised in just 22 seconds, and improves both visibility and NVH levels over the previous soft-top. Boot space isn’t severely compromised either, with the roof down, the convertible still offers up to 210L of storage and even comes with movable rear seat backrests.

The familiar 218hp six-cylinder engine from the 325i provides for a 0-62mph sprint of 7.6 seconds, while the underrated 3.0L twin-turbo with its official rating of 306hp, allows the 335i to reach 62mph from rest in only 5.8 seconds and still delivers a fuel consumption rating of 28.5mpg. Two different transmissions are available, either a conventional six-speed manual or the new six-speed auto with steering wheel-mounted paddle shifters. The official debut will be on the 7th of January next year at the NAIAS in Detroit. 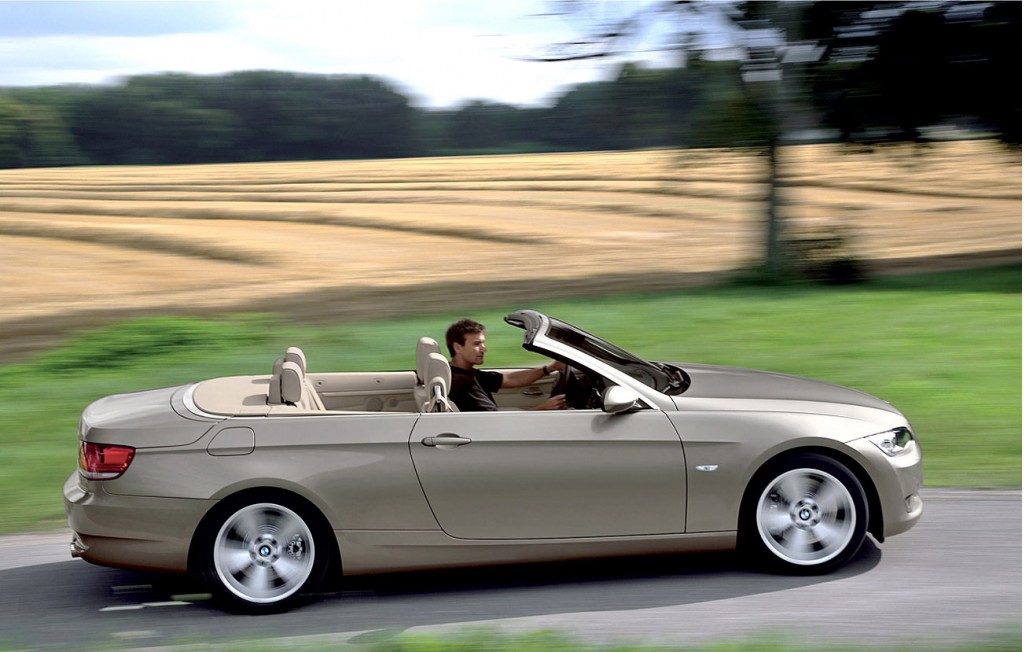 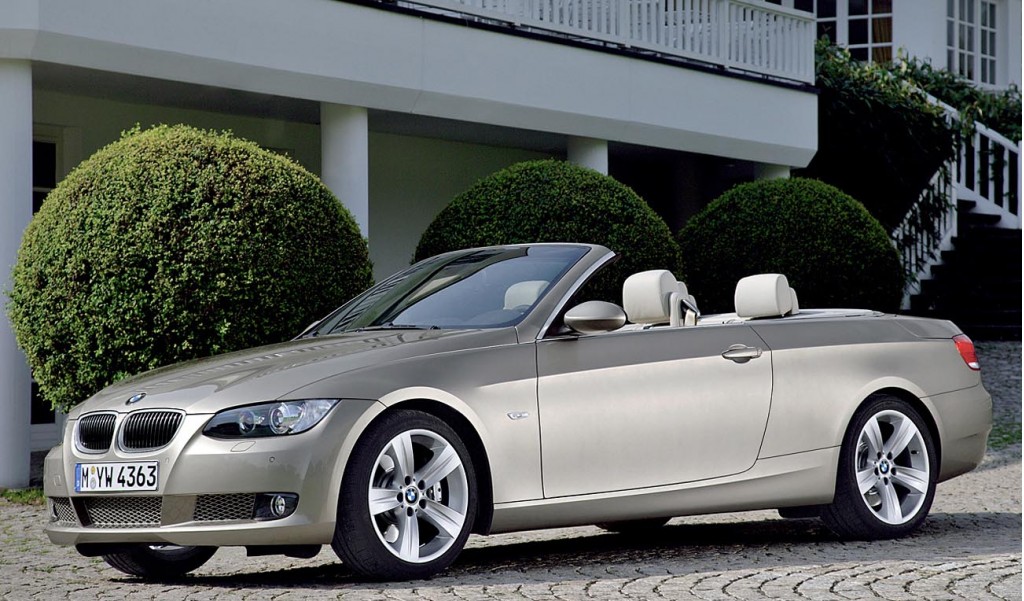 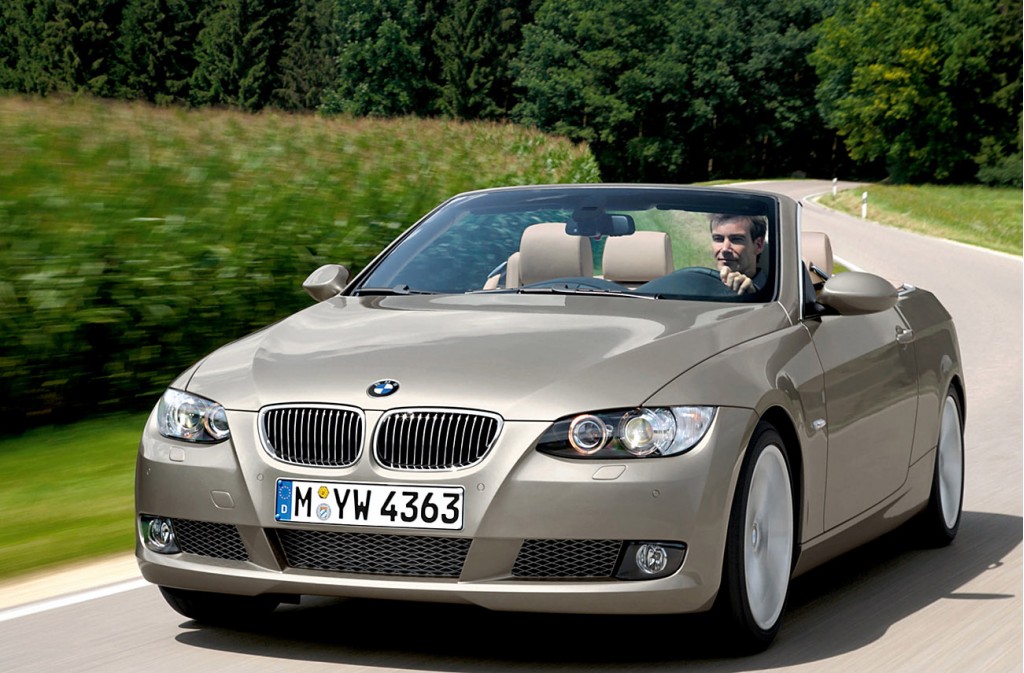 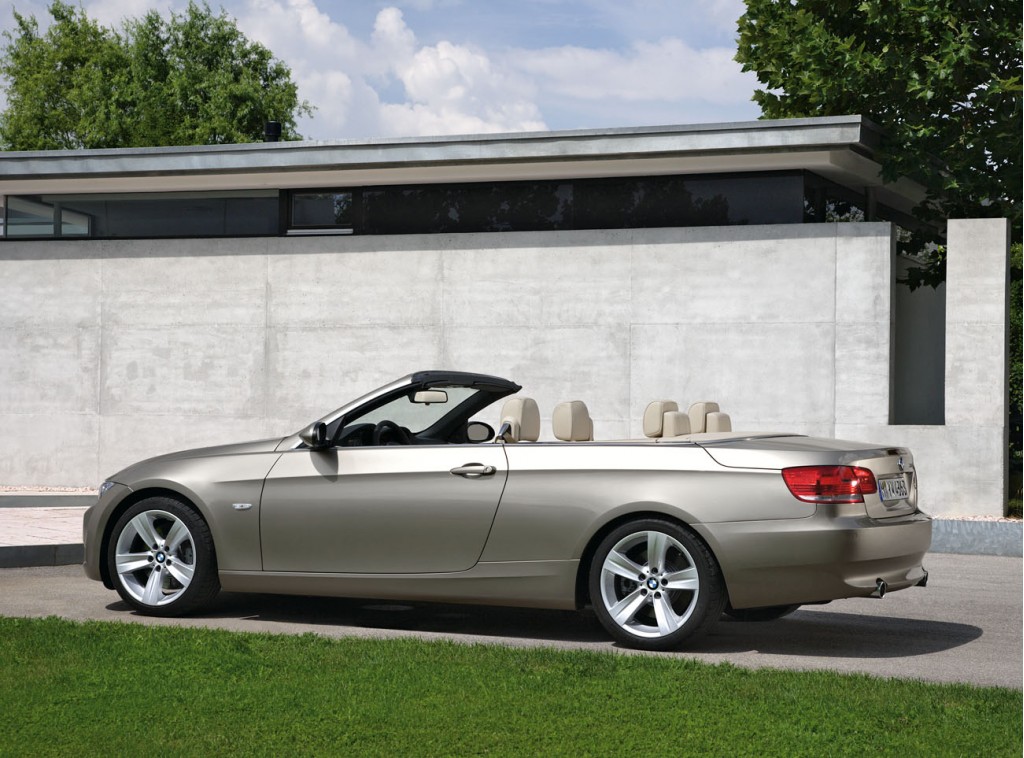 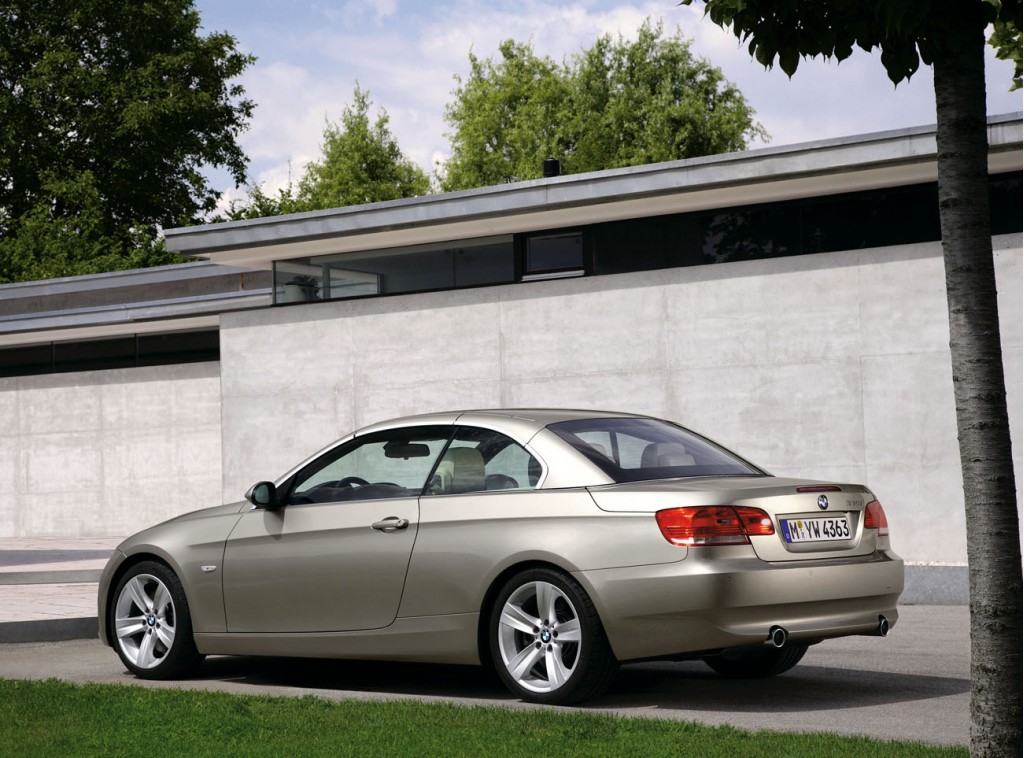 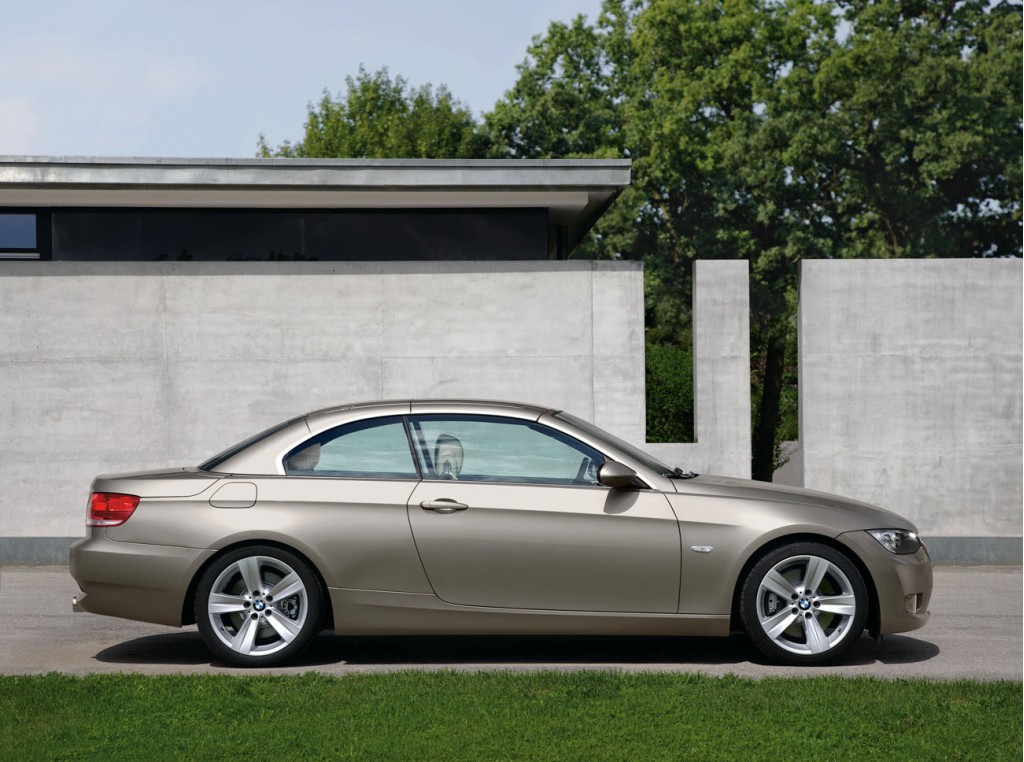 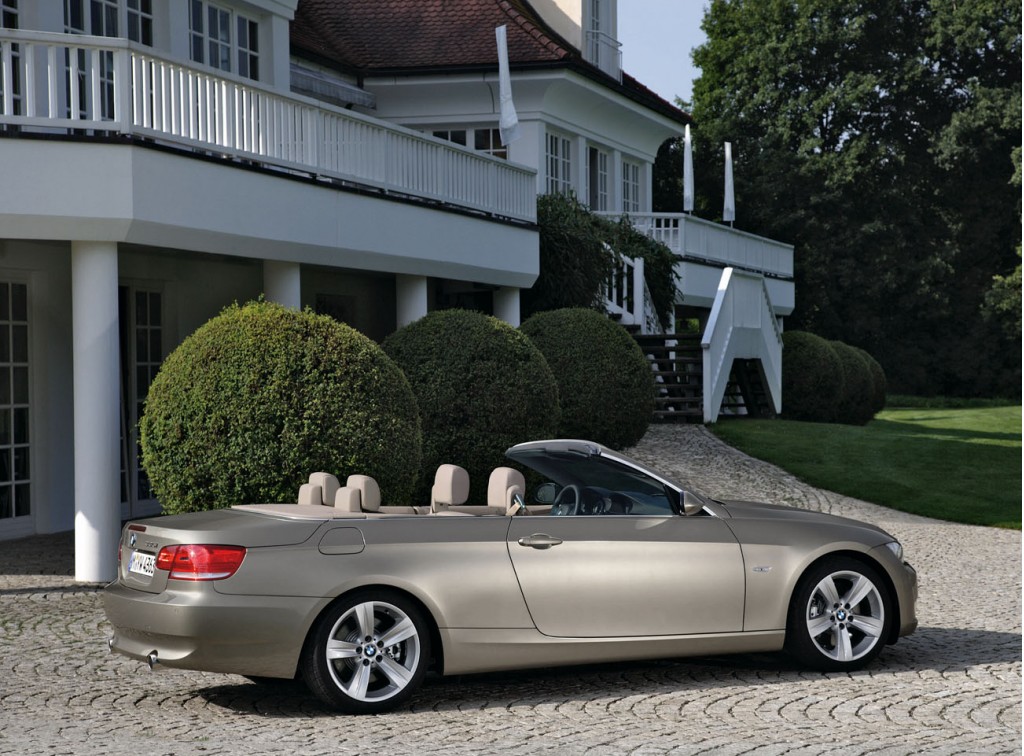 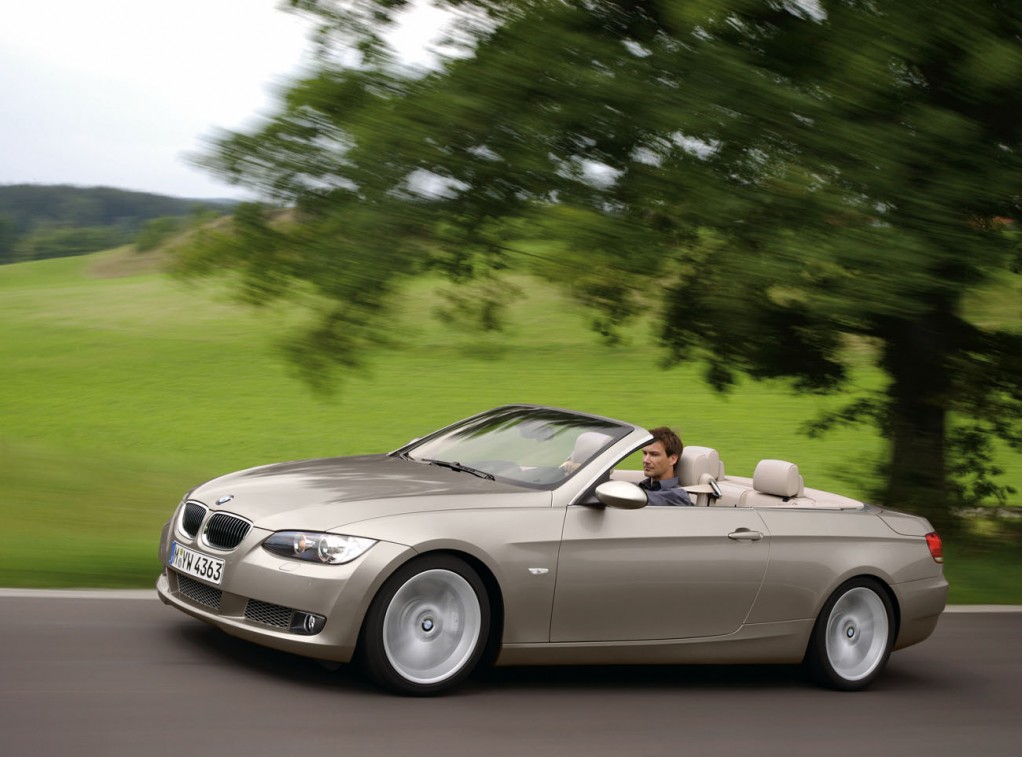 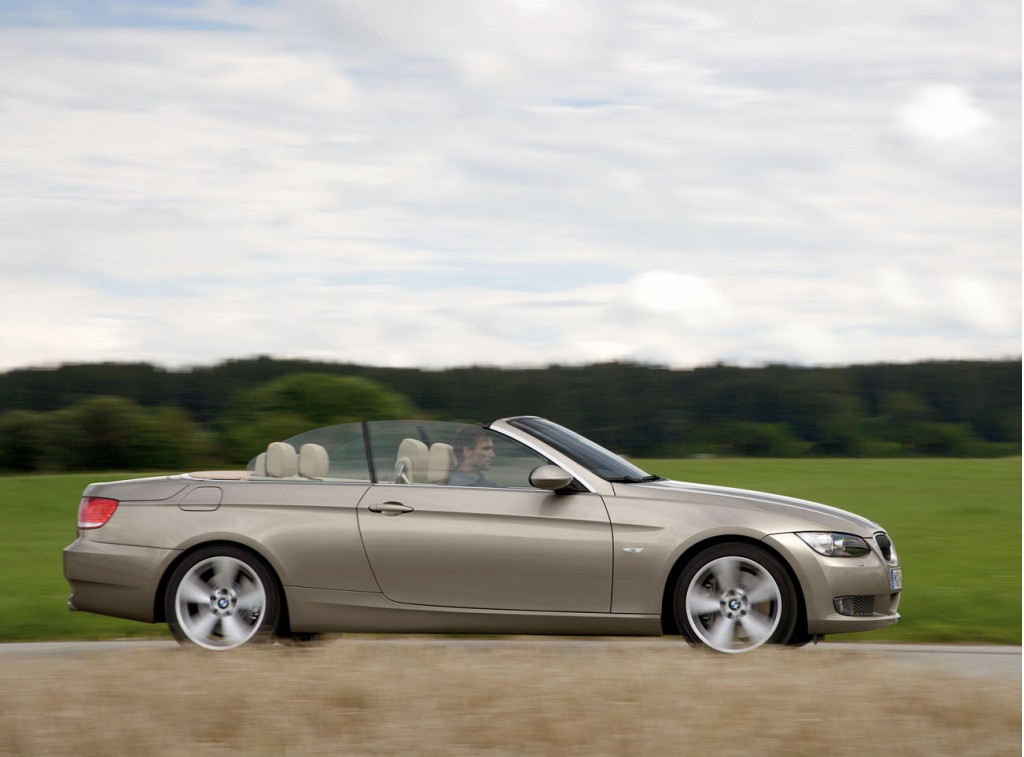 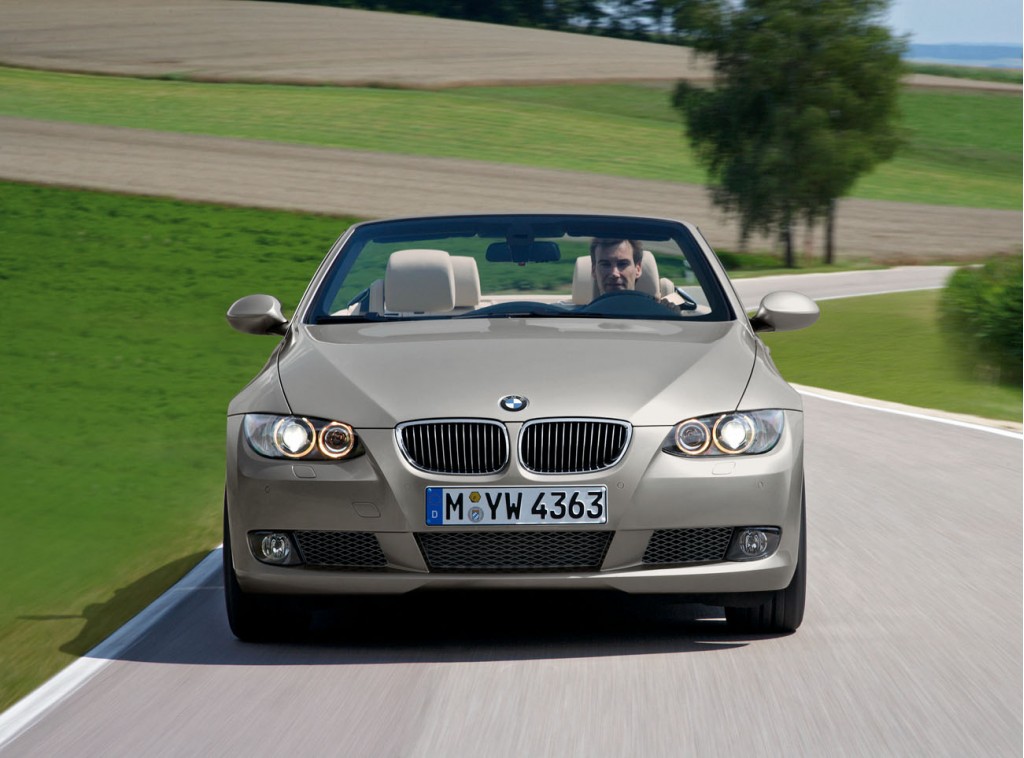 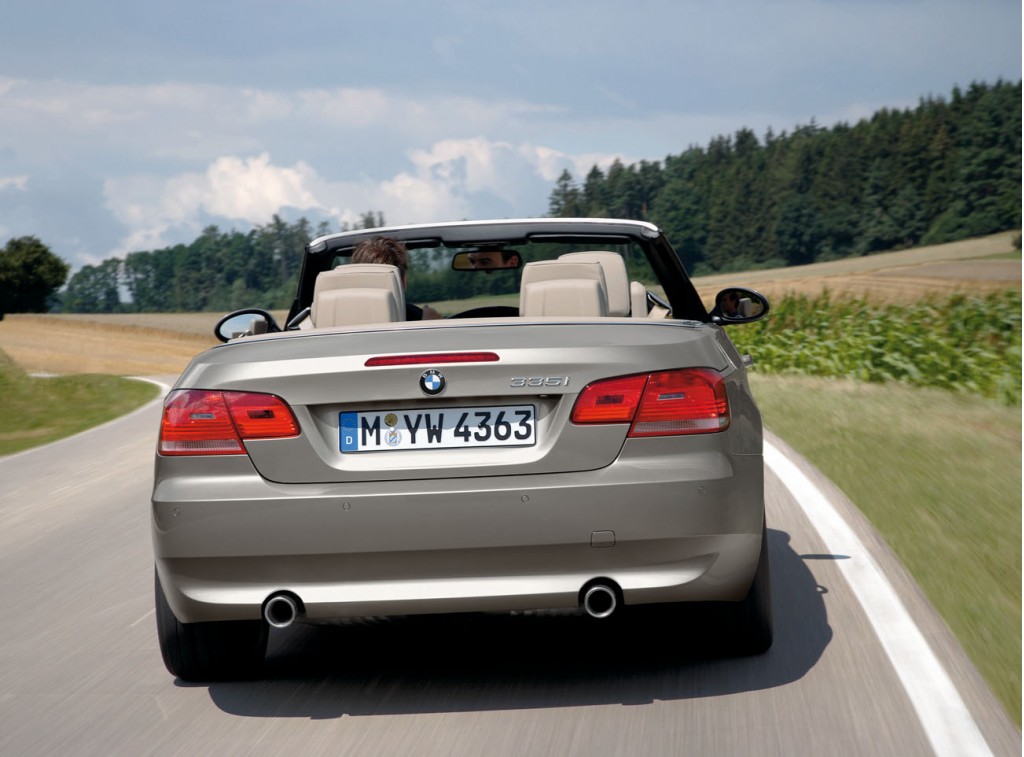 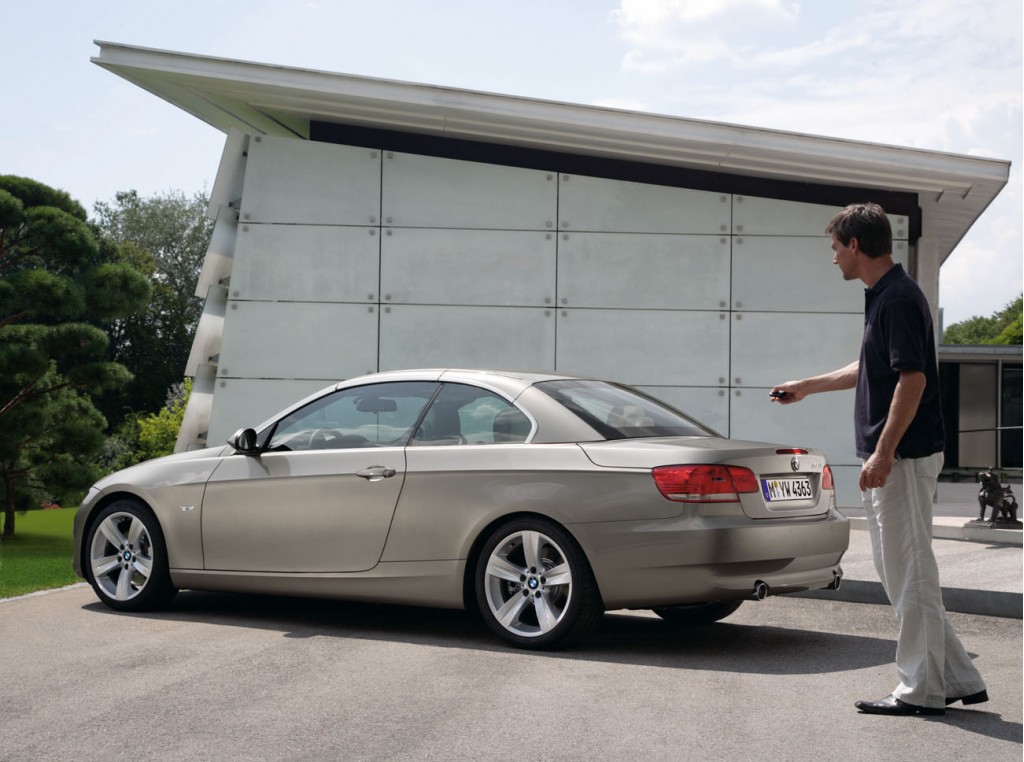 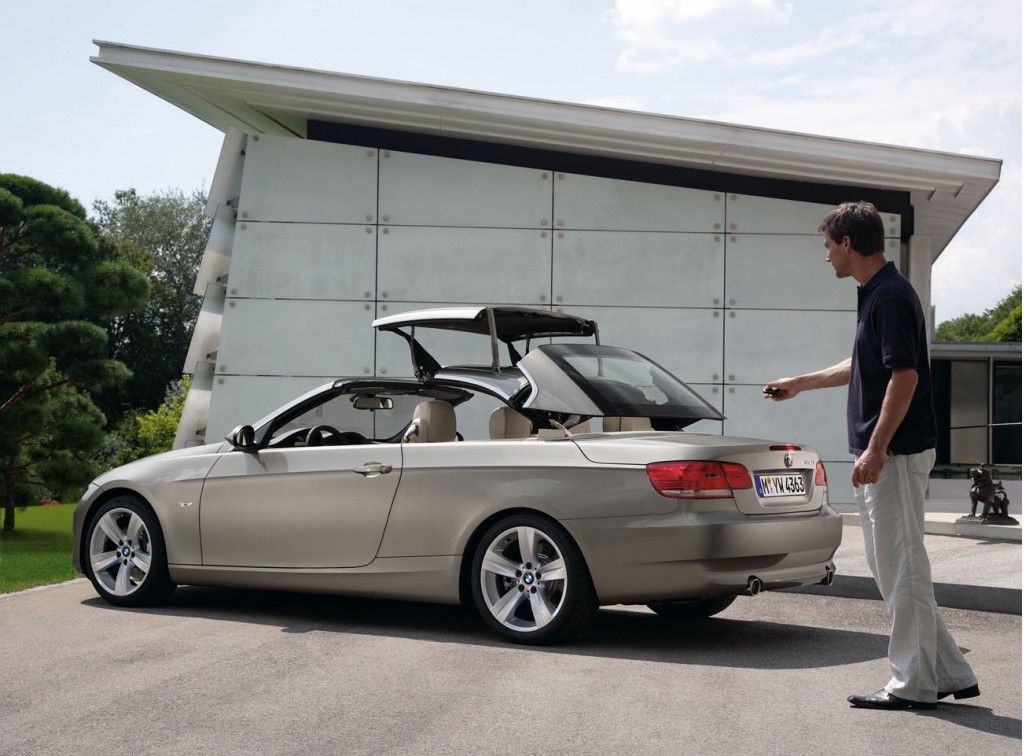 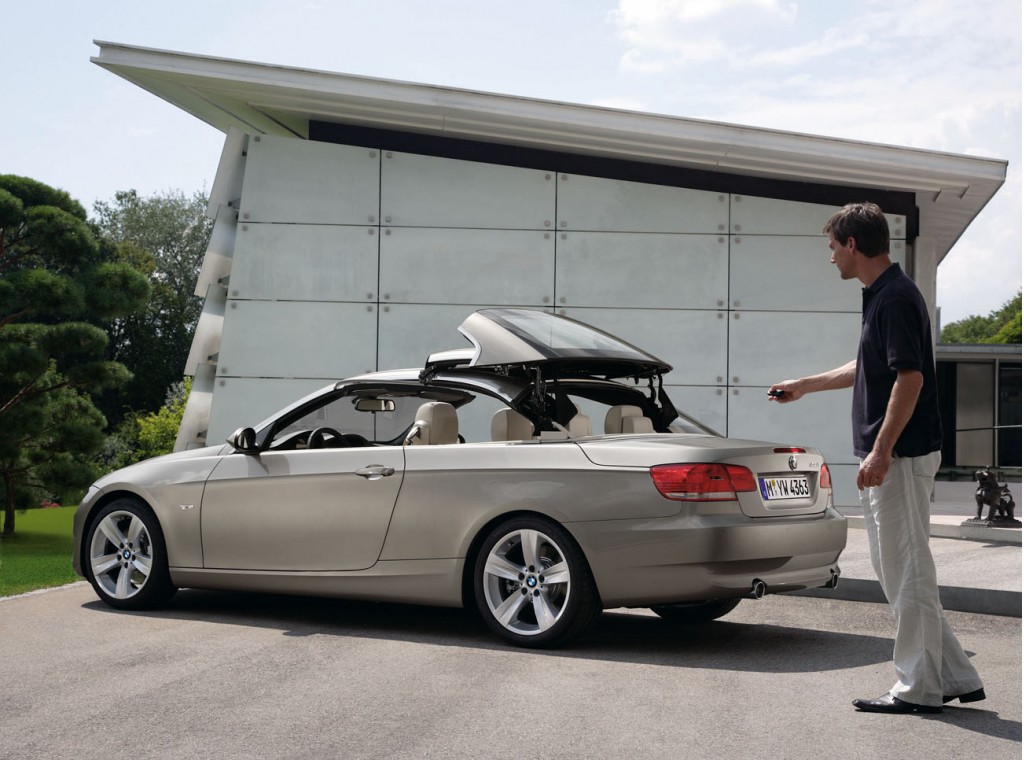 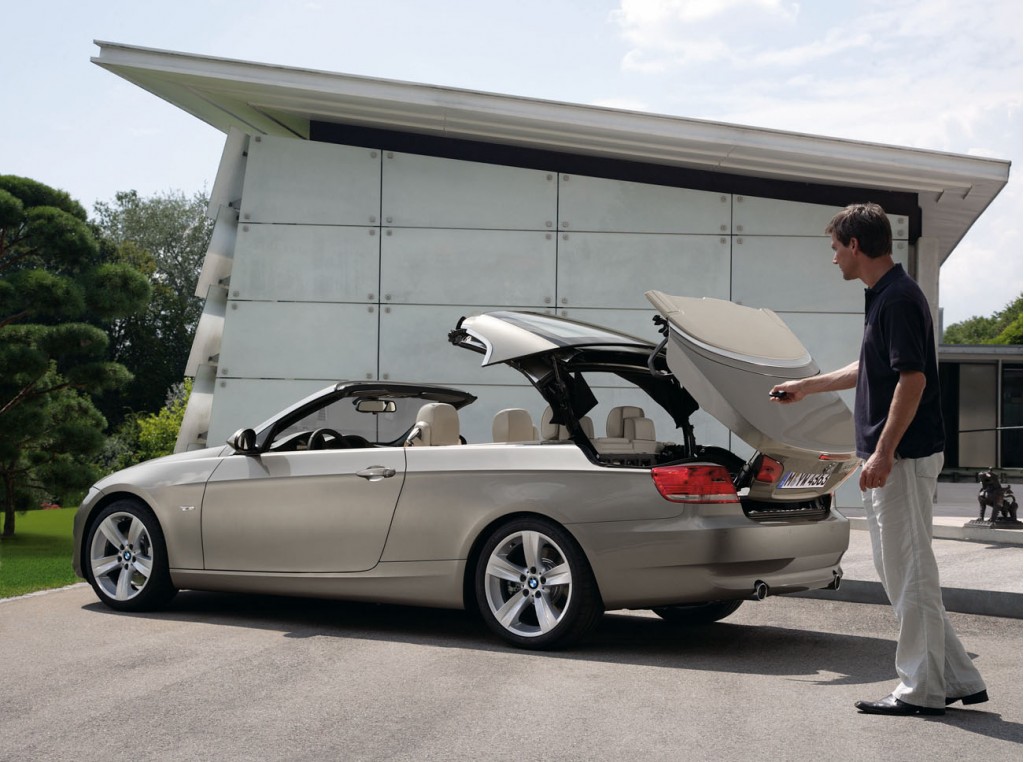 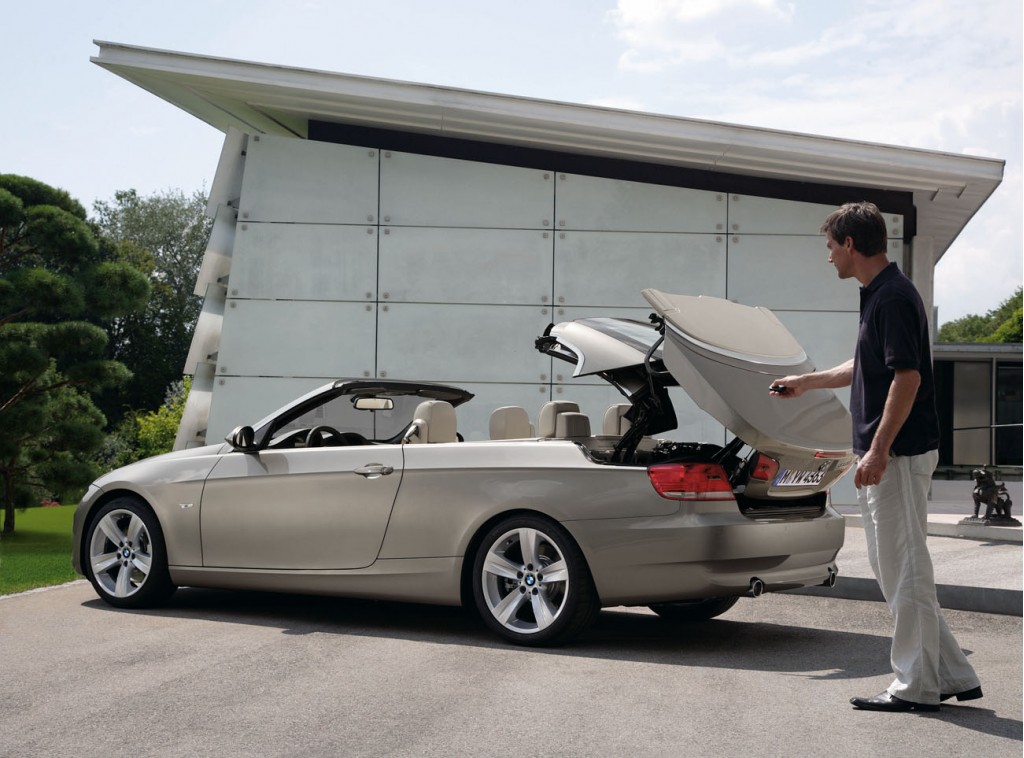 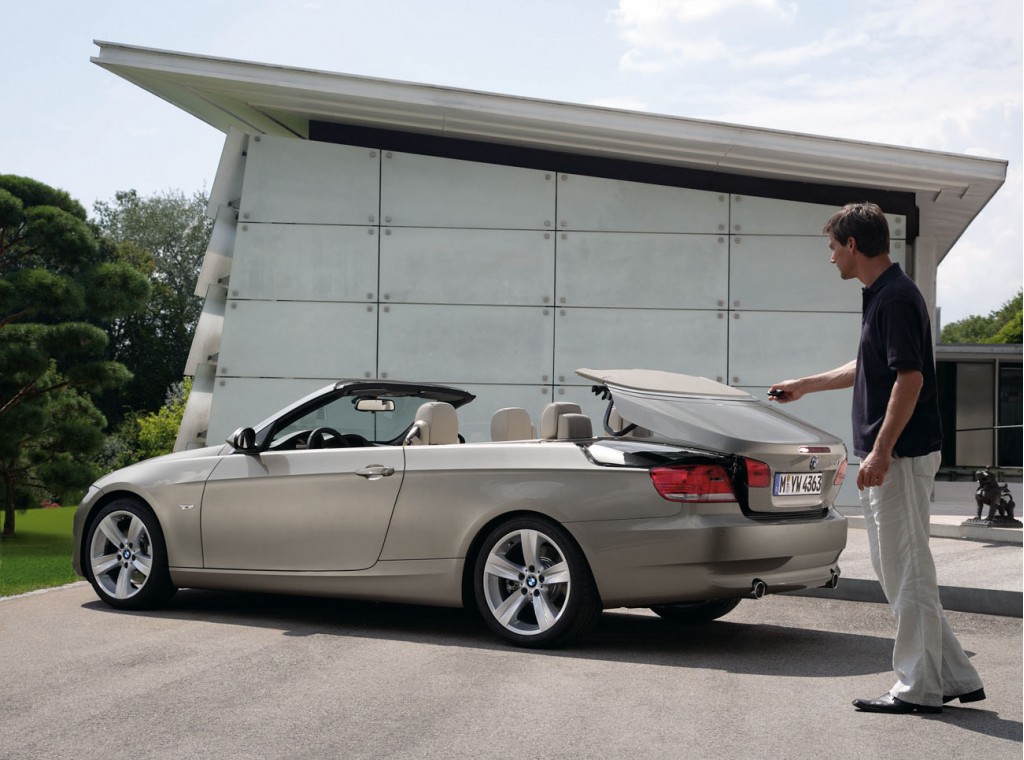 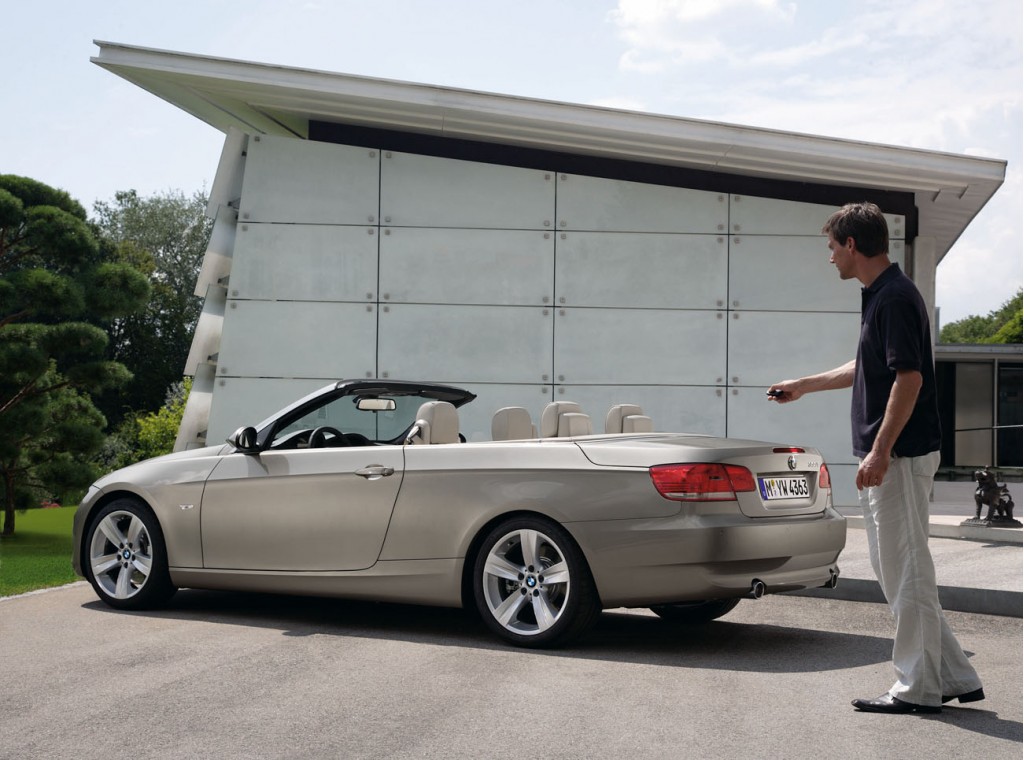