';
Either the spinmeisters at Ford are very good, or the security surrounding their next generation products is very lax. Those the are the only two reasons we can come up with for these new leaked photos of the production version Ford Mondeo taken at the factory in Genk, Belgium. You may remember that pictures of the Mondeo were originally leaked while it was filming for the new Bond movie Casino Royale.

The production version is surprisingly close to the one shown in previous pictures, and it looks like it’ll even get the Lamborghini style alloy wheels that we weren’t sure would make it to production. The close up of the dash gives us the impression that it’ll be a case of “plastic fantastic” inside, which is a pity considering the stunning exterior.

Update: We don't know how we missed this originally, but it looks like the production Mondeo will have different fog lights to the "concept."

In other Mondeo news, Ford has had such a good response to the styling and overall package that it’s planning to export the car to Australia, and potentially even Asia.

We’ve attached some photos of the official pictures for you to compare the differences (or lack of them). Images after the jump. 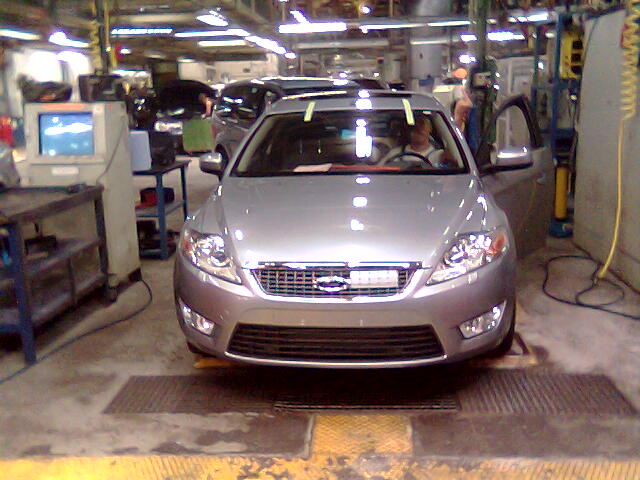 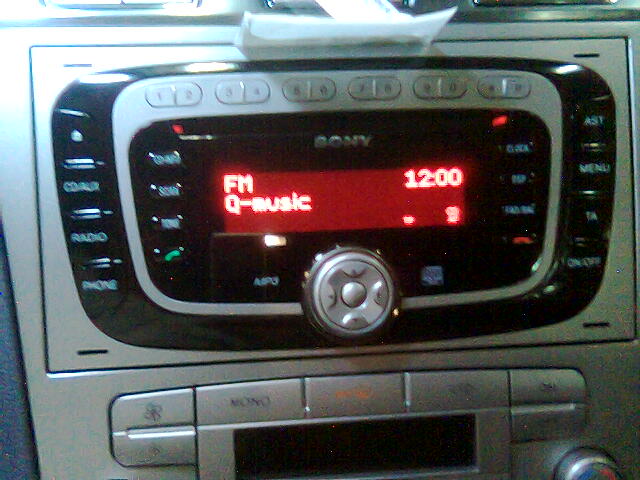 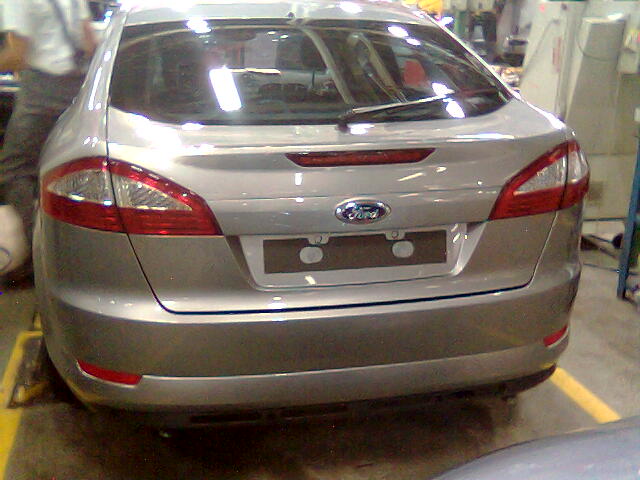 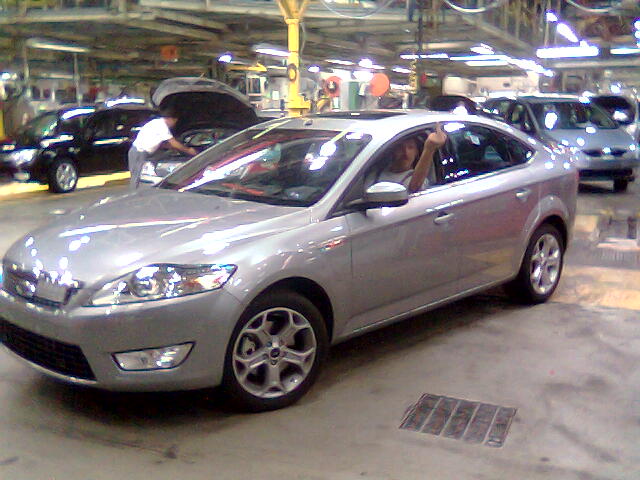 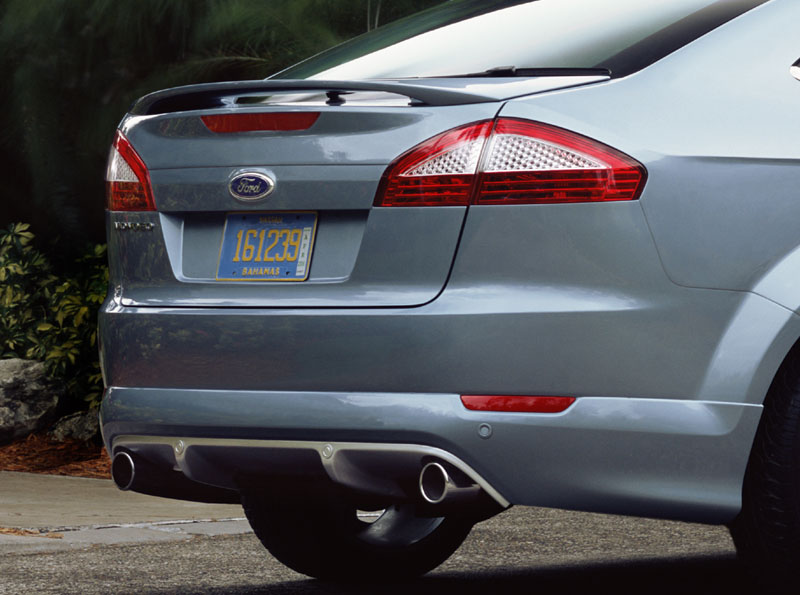