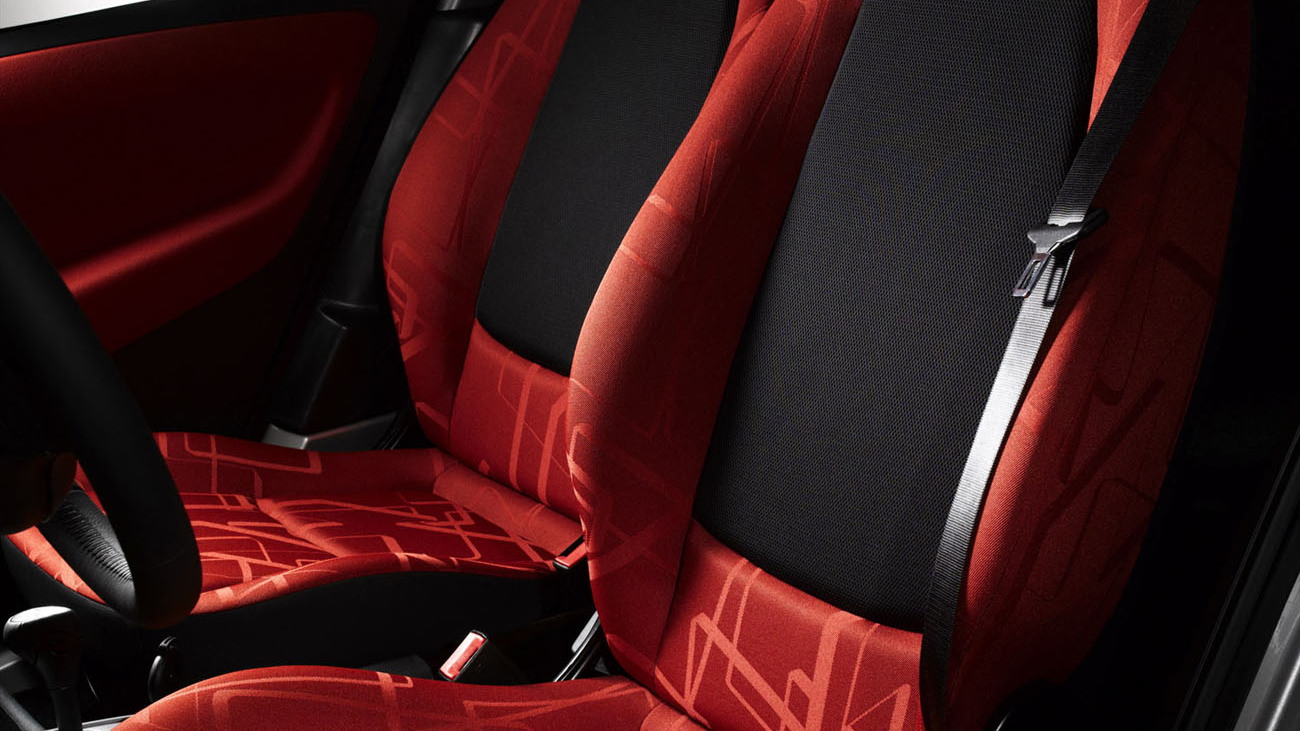 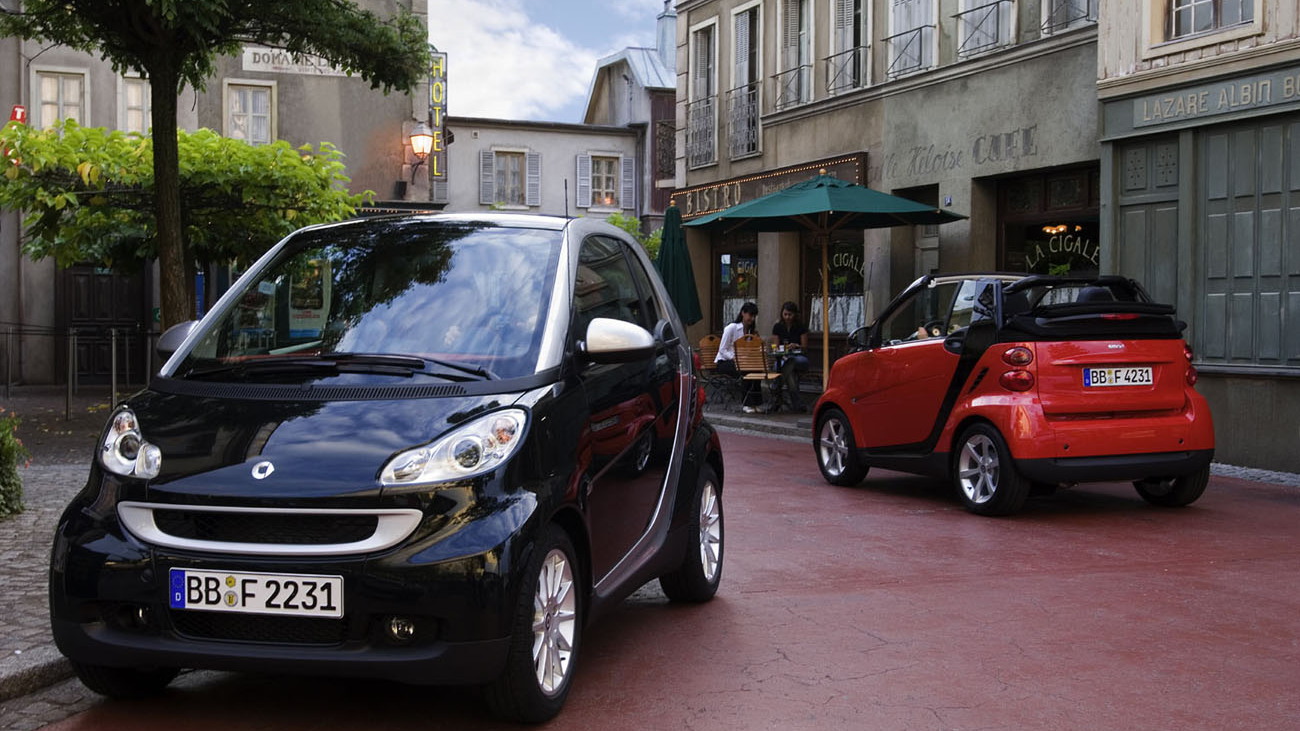 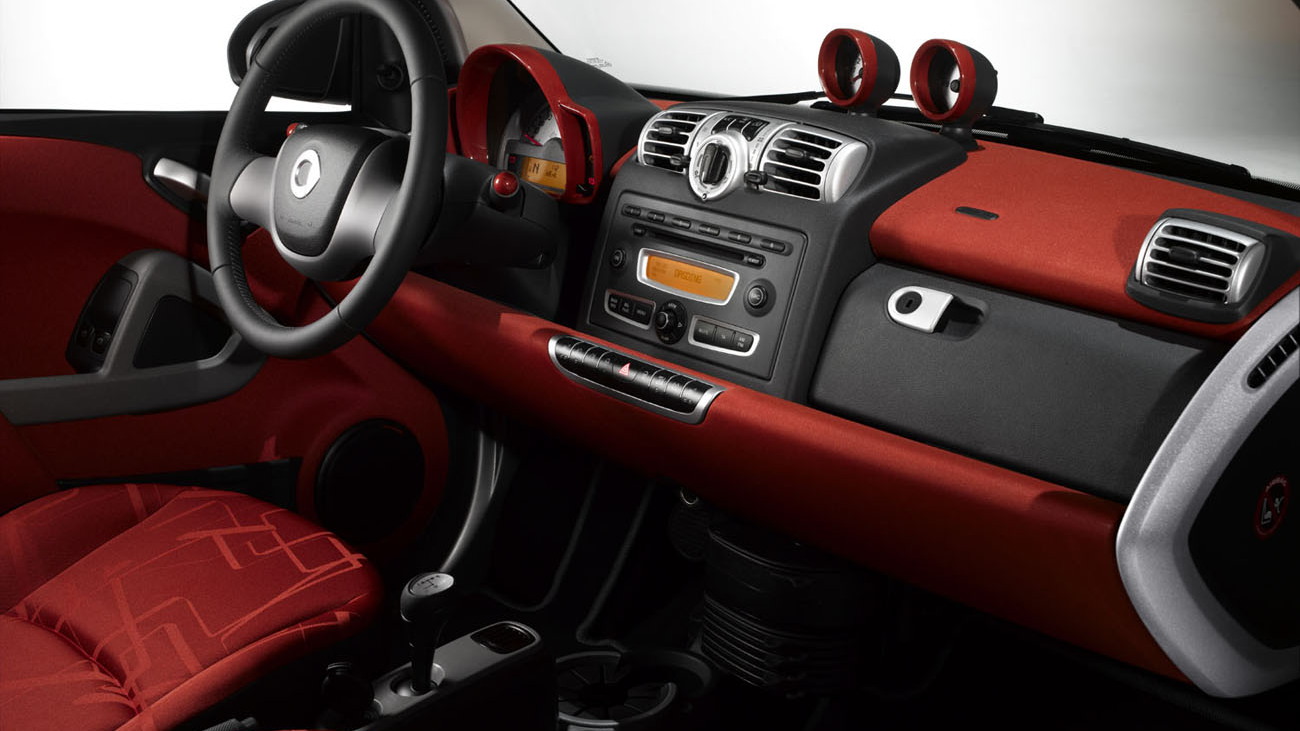 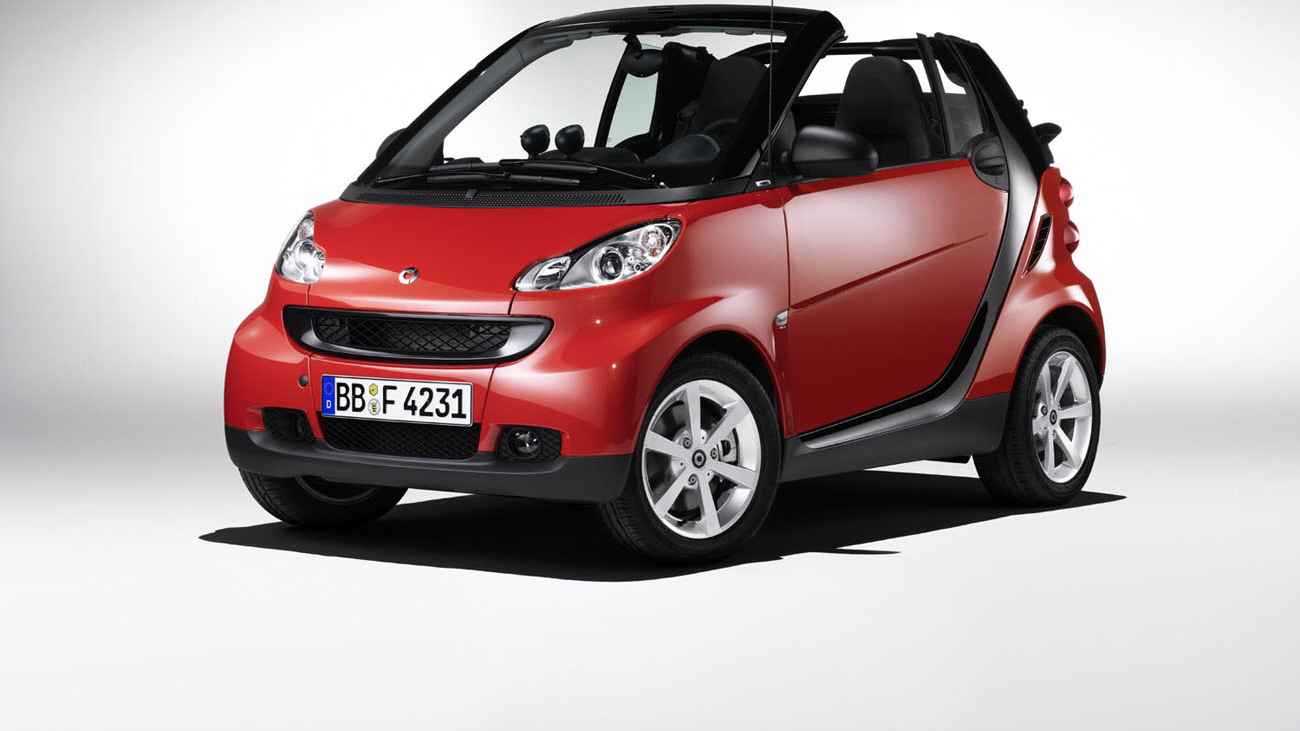 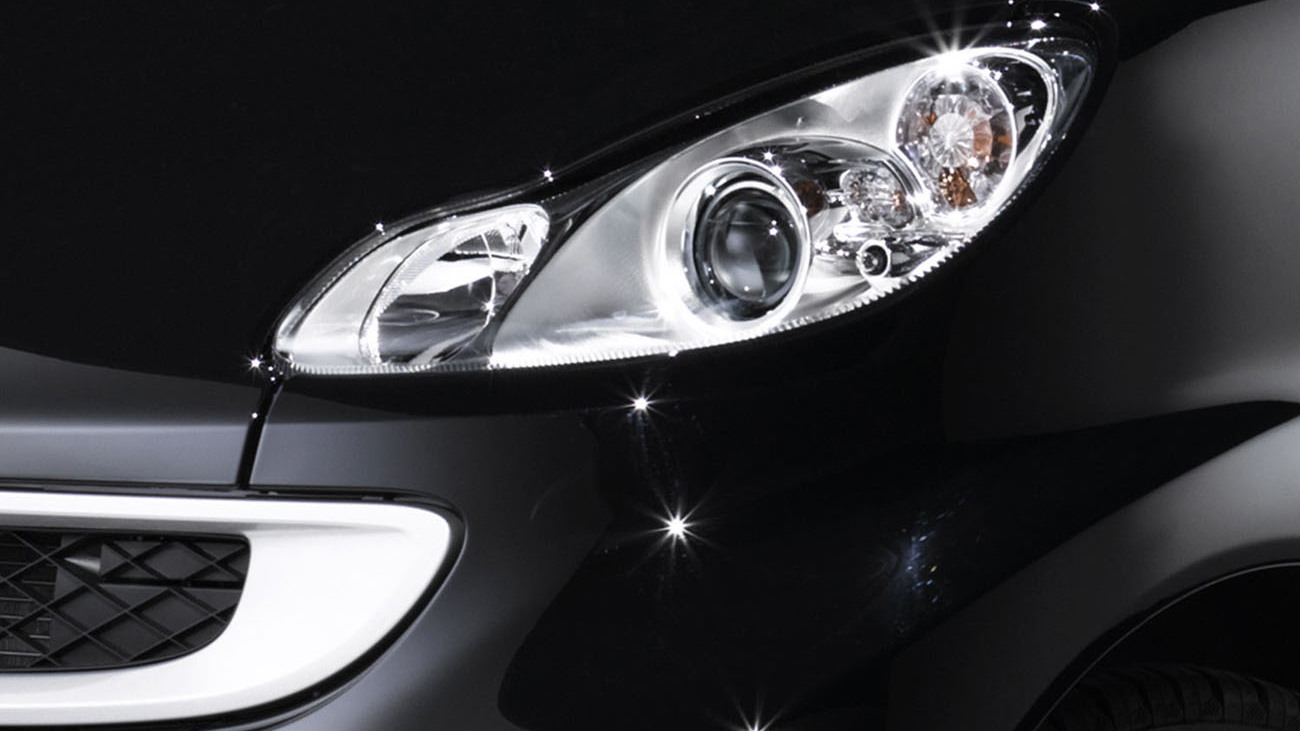 18
photos
DaimlerChrysler has finally released details and official images of the second generation Smart Fortwo. Only available in a two-door coupe or cabriolet, the new Fortwo has grown in size and power. In order to meet strict new EuroNCAP pedestrian safety regulations, designers decided to add an extra 19.5cm to the vehicle’s length. Storage space is up as well, with the trunk now measuring 220L over the previous model’s 150L.

Powering the new Fortwo are a trio of new three-cylinder engines displacing 1.0L and ranging in output from 61hp to 84hp. A diesel unit is carried over from the previous model and delivers 45hp. The only transmission is a sequential five-speed gearbox from Getrag that enables a maximum speed of 145km/h, 10 more than the old version. A more powerful Brabus enhanced version is due in autumn next year.

The new Fortwo will come in three different flavors including Pure, Passion and Pulse, with the latter model sporting a panoramic glass roof. Sales will start in spring of next year for European markets ahead of its official debut in the US in early 2008, most likely under a new dealer network being run by the United Auto Group.