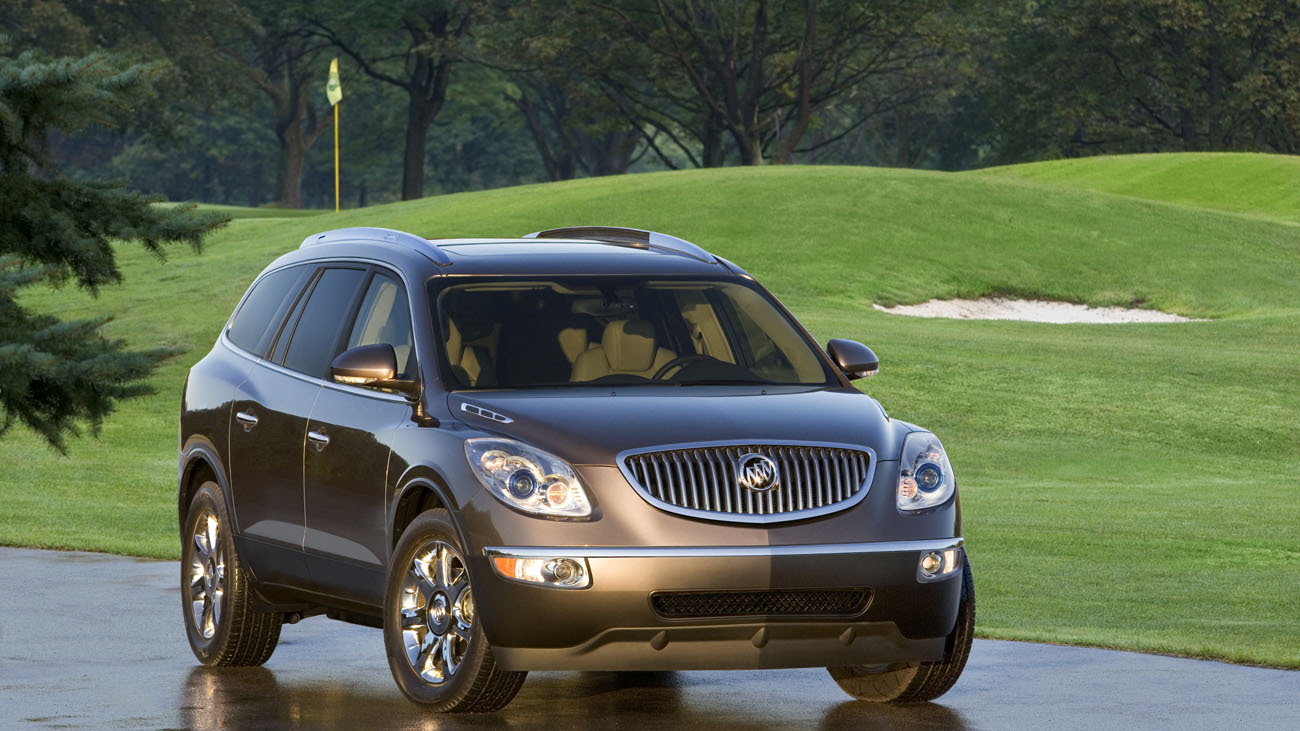 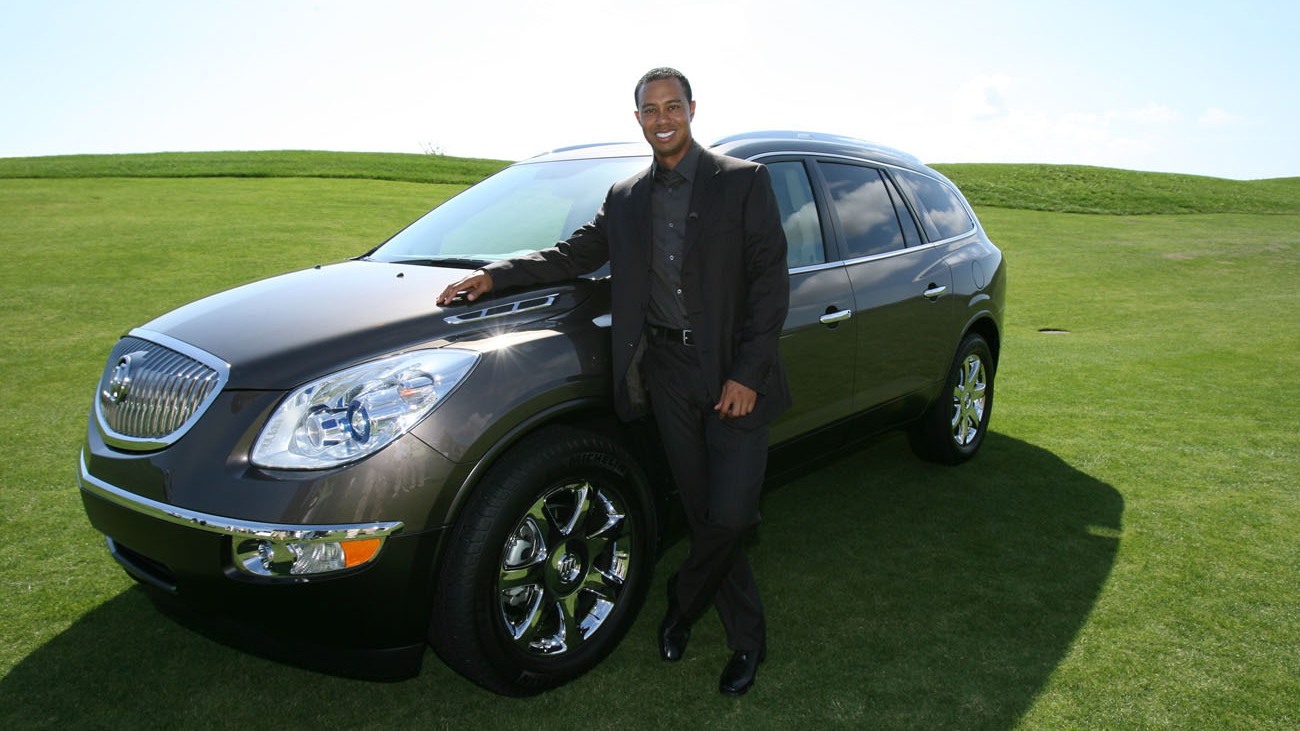 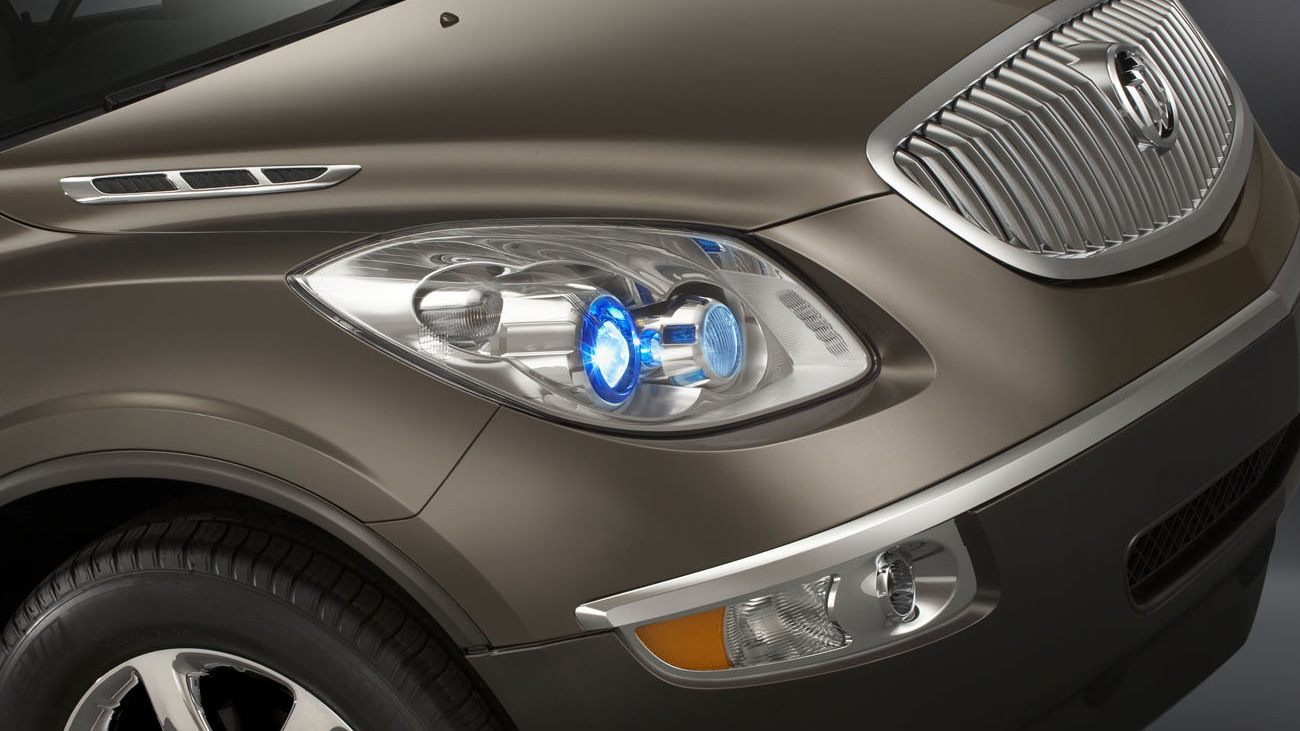 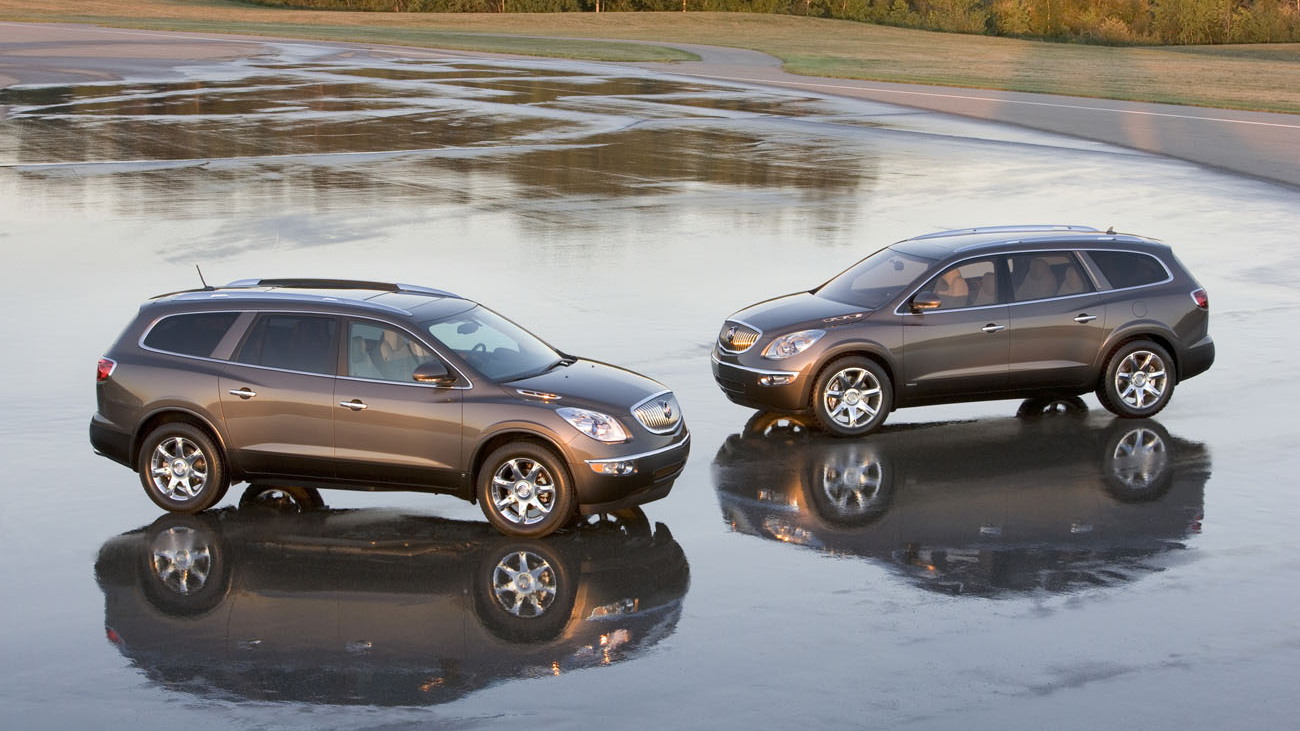 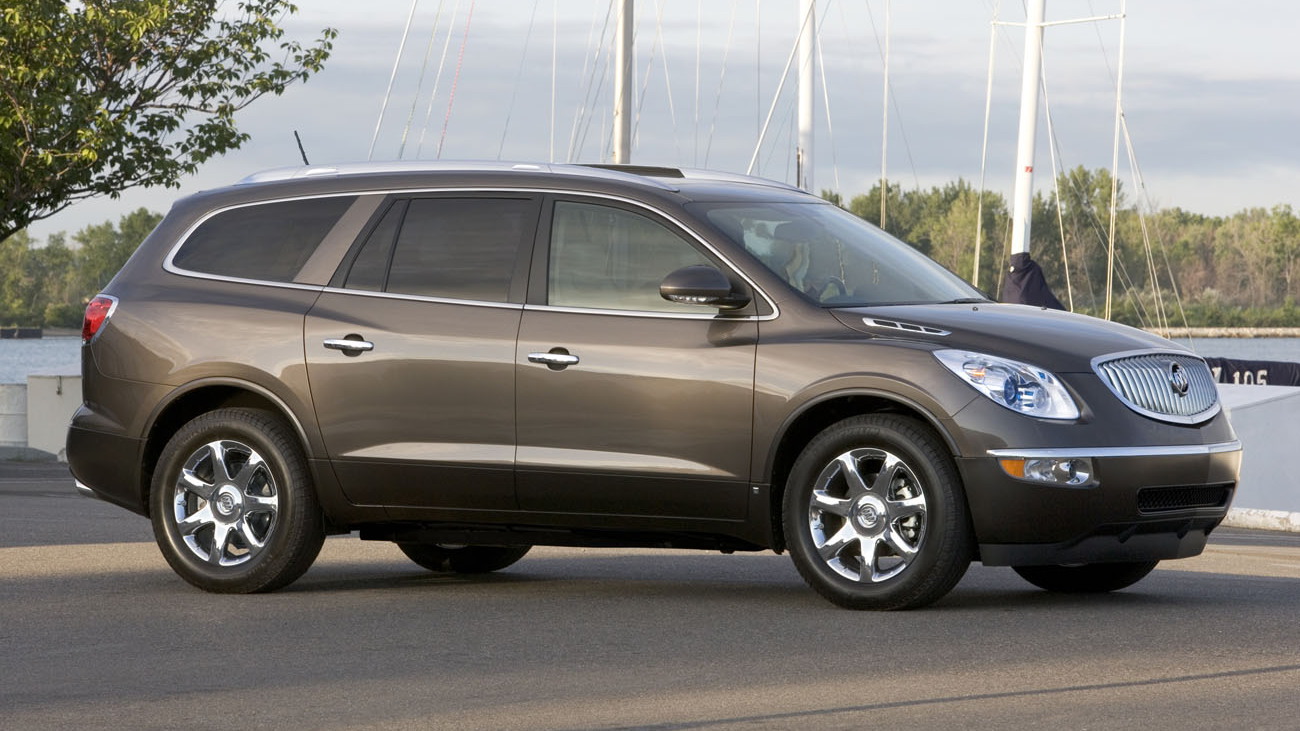 The natural home of the Enclave is the golf course, so it’s only natural that Buick has called on golfing pro Tiger Woods to help launch its new crossover. The Enclave marks new territory for the brand as Buick moves into the luxury crossover SUV market, with rivals like the Acura MDX and Lexus RX clearly in its sight. Unique features for this segment include the folding second row seats, movable armrests with pull-out trays, a power operated liftgate and DVD entertainment system for the rear seats.

Based on General Motors Company's [NYSE:GM] Lambda platform, the Enclave will be able to seat up to eight passengers and will run the company’s global 3.6-liter V-6 mated to a six-speed auto. Power is up around 275 horsepower with 251 pound-feet of torque. For dynamics, engineers have extended the wheelbase of the Lambda platform, which now measures 118.9 inches on the Enclave, and have given the car a sporty wheel-at-each-corner look.

Two trim levels will be available at launch, CX and CXL, with the latter gaining machined 19-in wheels as standard and huge 20-in alloys as an option. Inside, the Enclave gets bucket seats for the first two rows that are heated and perforated for increased comfort in the luxurious CXL trim.

Buyers can expect the Enclave in showrooms midway though next year, as a 2008 model.