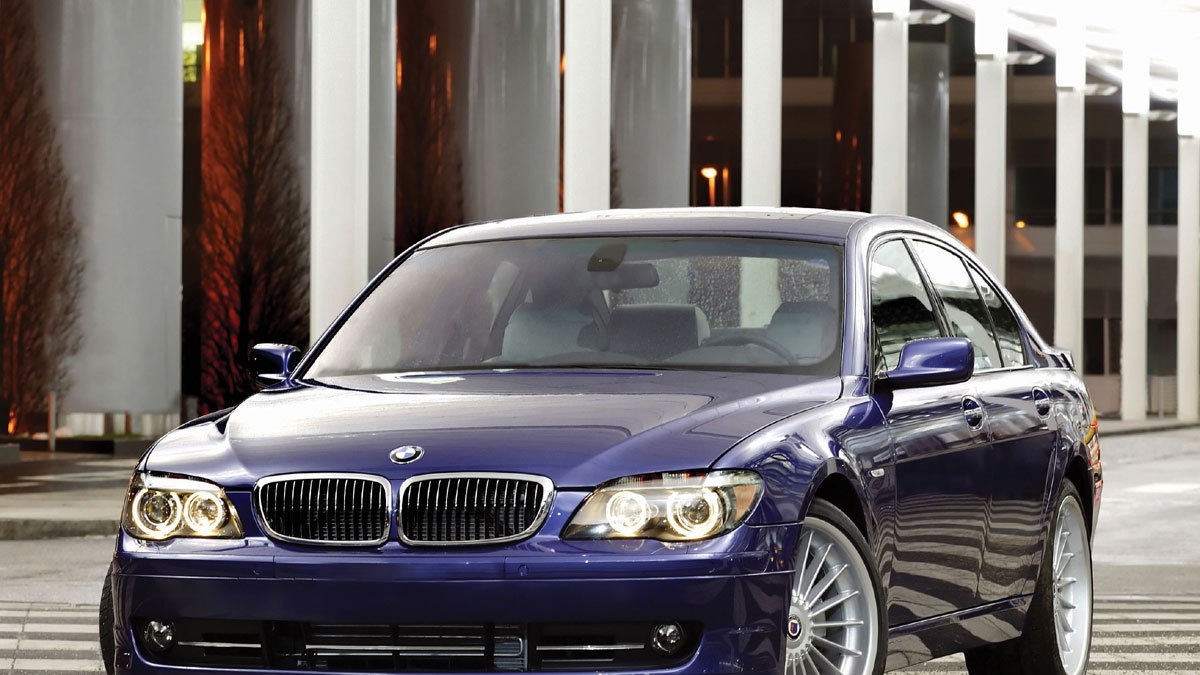 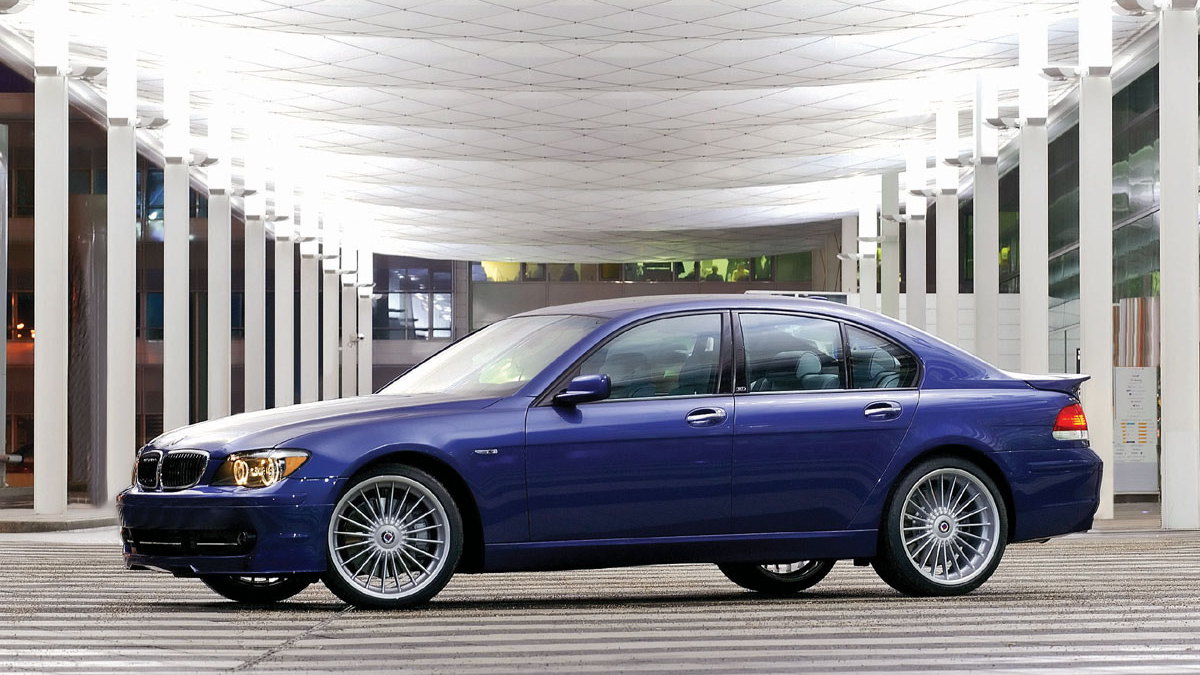 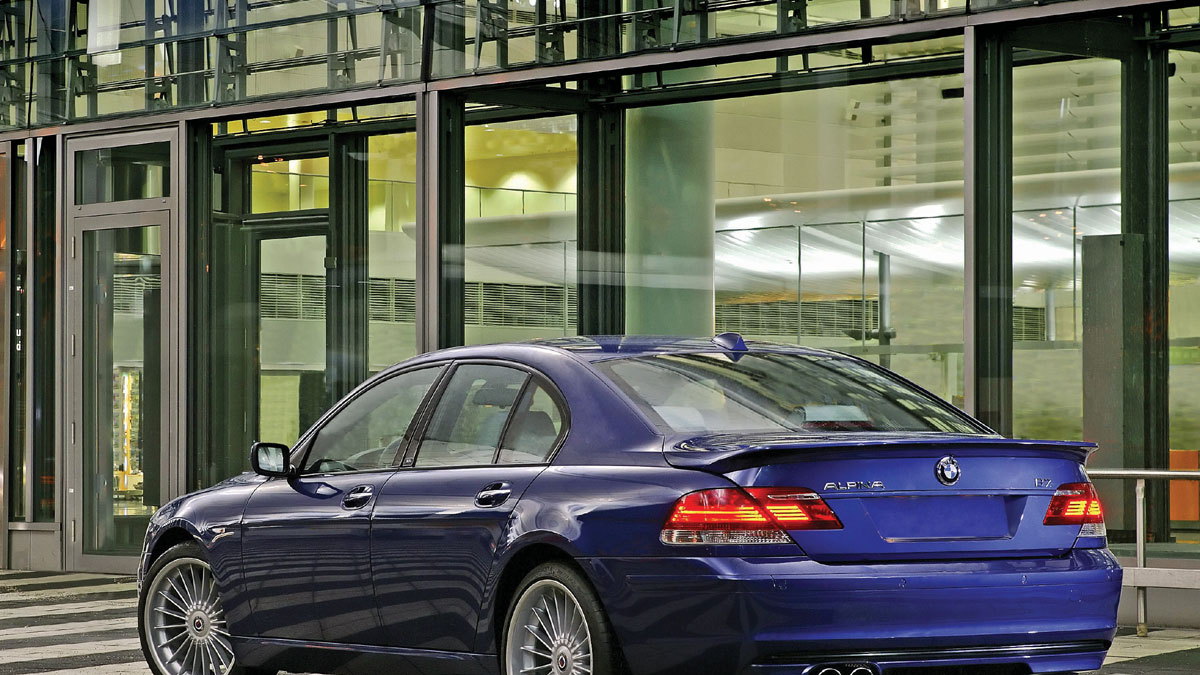 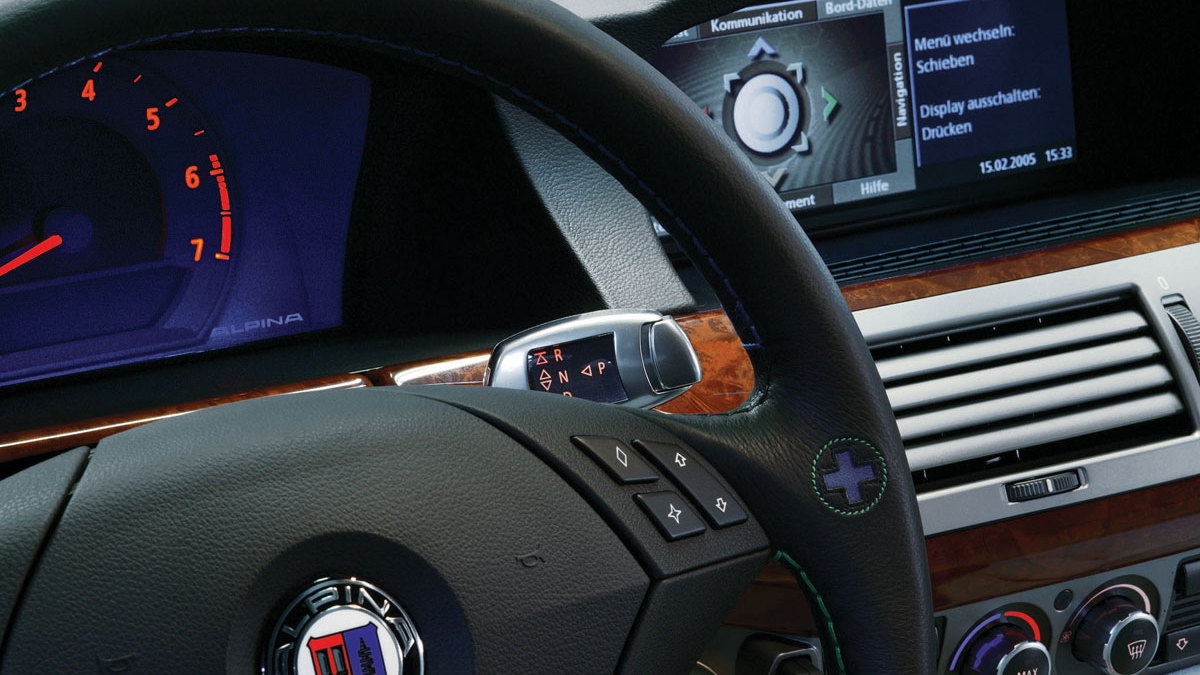 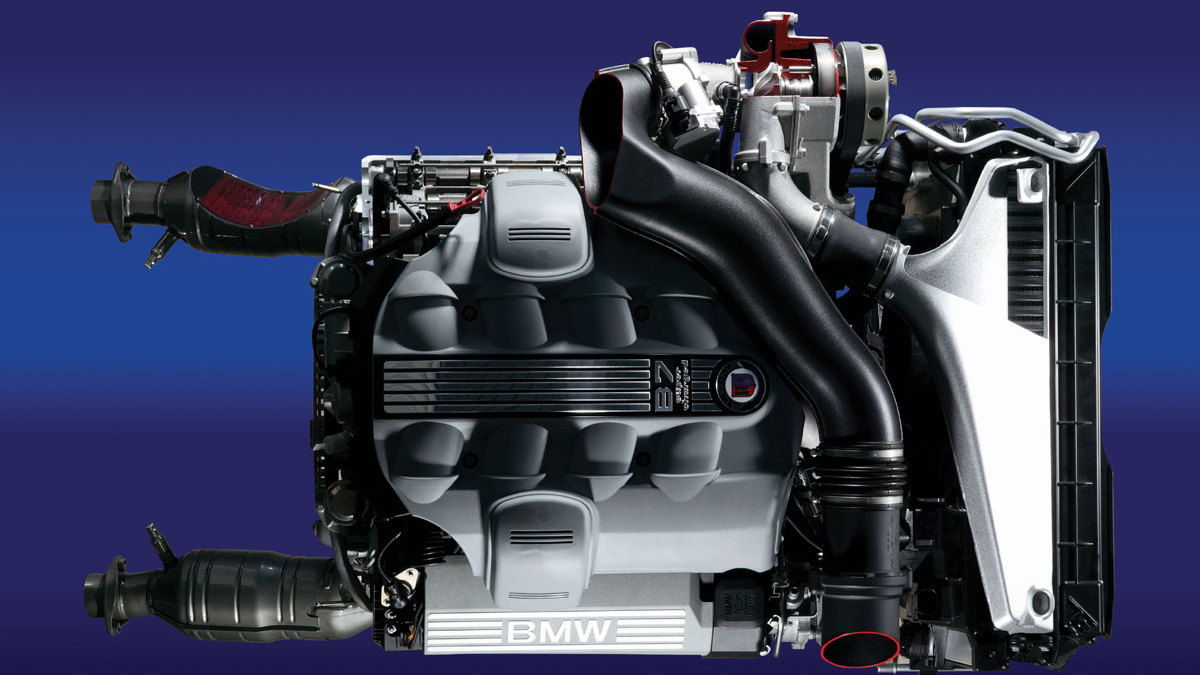 Though the BMW Alpina B7 was launched almost a year ago, the highly tuned performance limo will get an official unveiling at next week’s Chicago Auto Show. Established back in 1964, Alpina is a German tuning house based in Bavaria and is an official and approved tuner of BMW cars, taking the regular production version and adding both performance and visual upgrades. Its 2006 BMW Alpina B7 provides the advanced technology and polarizing design of the 7-Series with a 500-horsepower supercharged V-8 under the hood.

With the standard six-speed auto, the force-fed limo reaches 60 mph from rest in only 4.8 seconds. Final output from the 4.4-liter 90-degree V-8 is 500 horsepower at 5,500 rpm and 516 pound-feet of torque at 4,250 rpm. Completing the package are a set of 21-inch multi-spoke wheels with Z-rated performance tires, plus a sports-tuned suspension with active roll bars. Only 200 cars were originally scheduled for the U.S. and there’s been no word if any more models have been earmarked for shipment.