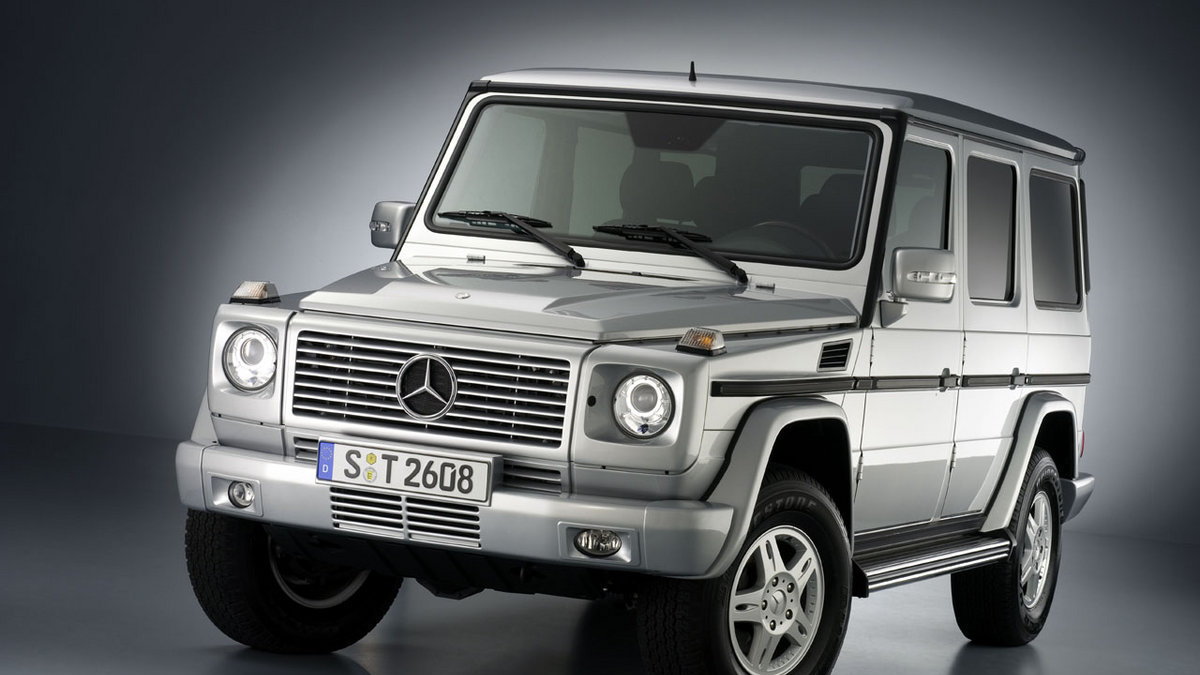 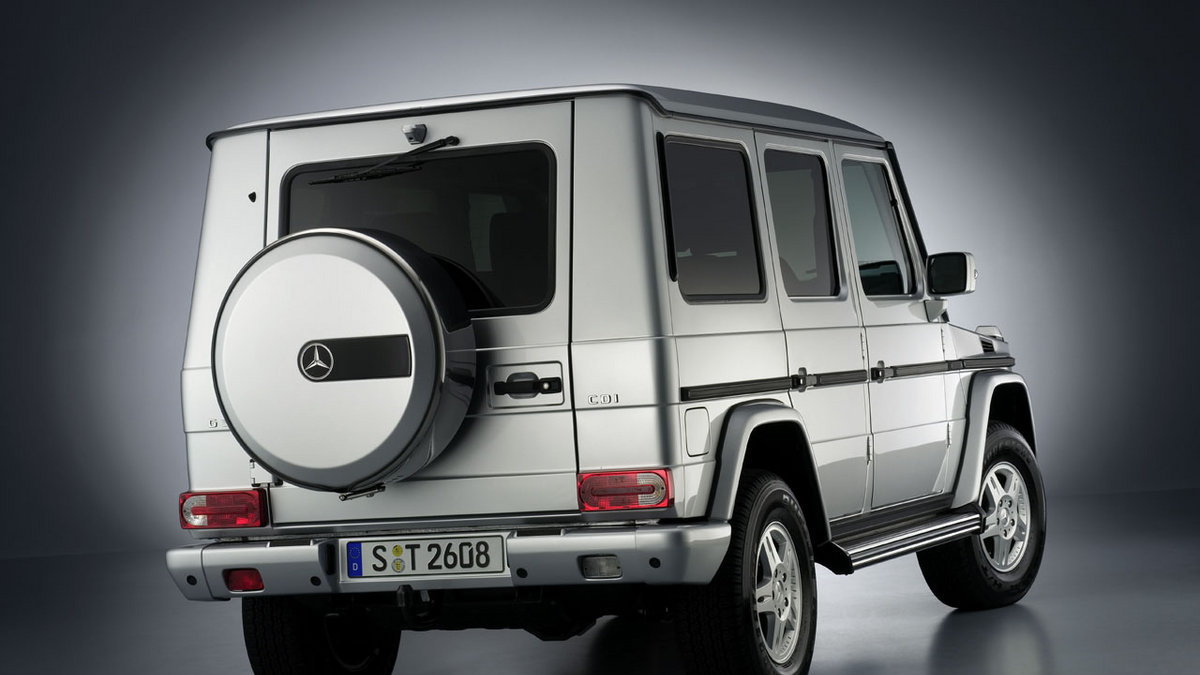 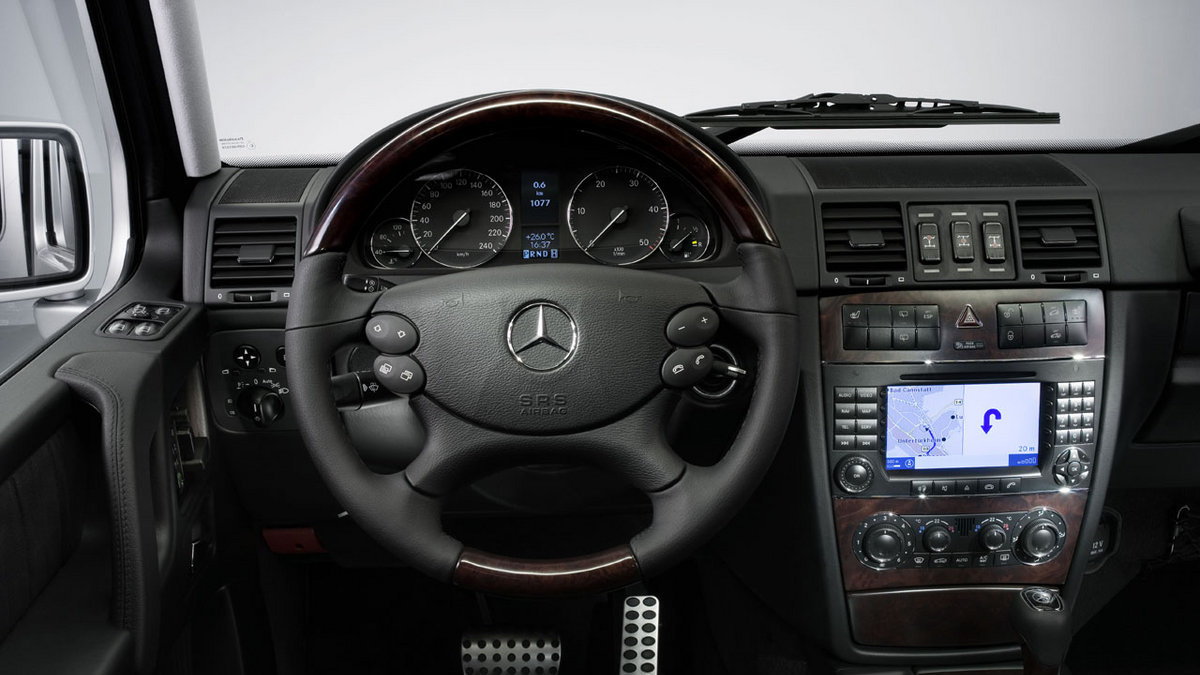 4
photos
Mercedes-Benz has refined its G-Class for 2007, a vehicle that hasn’t changed much since the original was released back in 1979. For the latest edition, the interior has been updated with a new instrument cluster and steering wheel and a modified centre console with redesigned switches plus a new-look control unit for the air conditioning. Exterior changes are limited to new LED taillights.

The current G-Class model line-up comprises three engines and three different body variants. The engine power spectrum ranges from the 224hp (165 kW) of the G320 CDI to the 500hp (368 kW) developed by the G 55 AMG.

The high-end V8 models comes with the latest COMAND control system and a display unit featuring DVD navigation, built-in radio, CD player and telephone keypad, as well as a compass. The COMAND APS system can also be specified as an option for the entry-level G320 CDI.