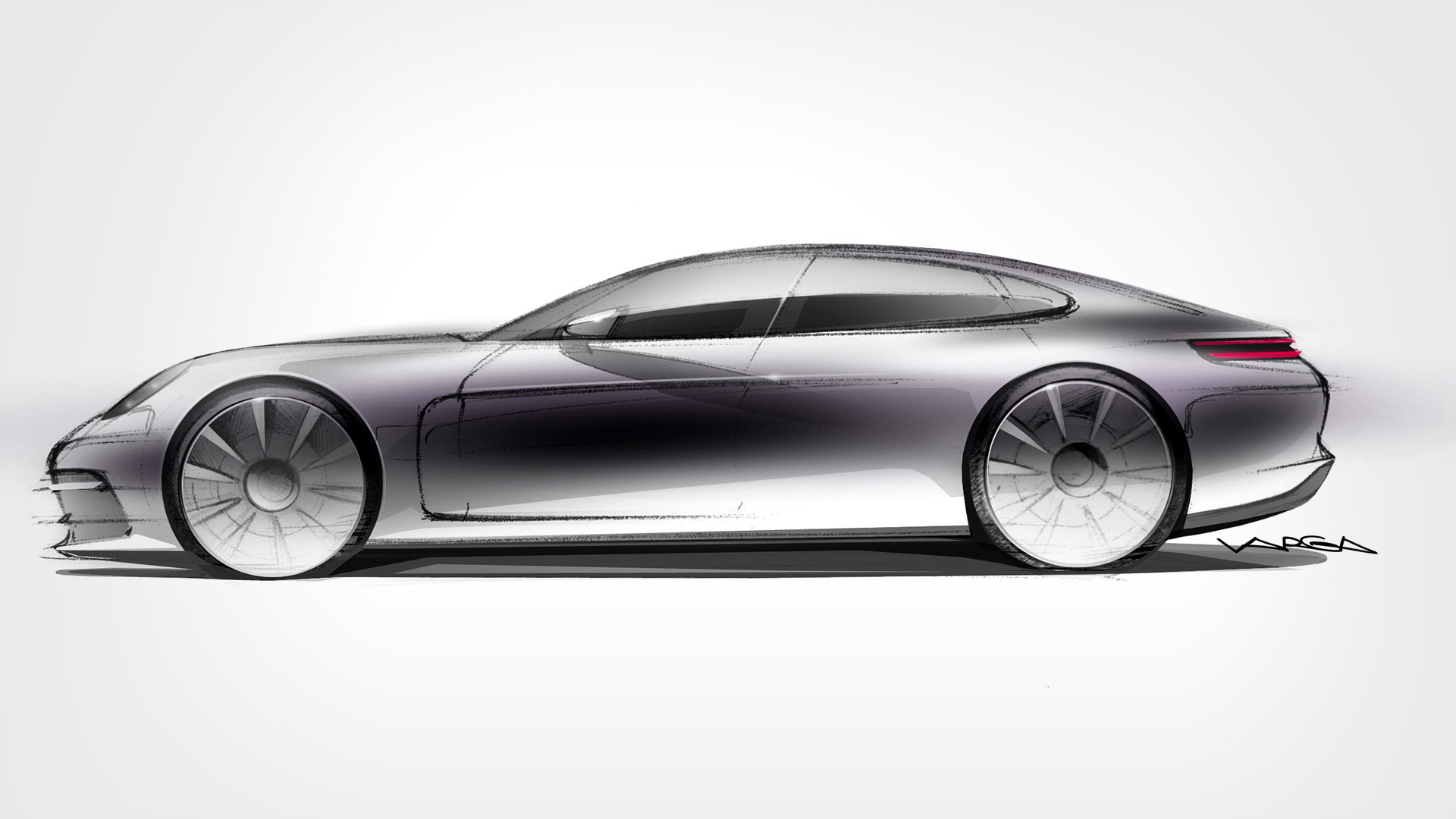 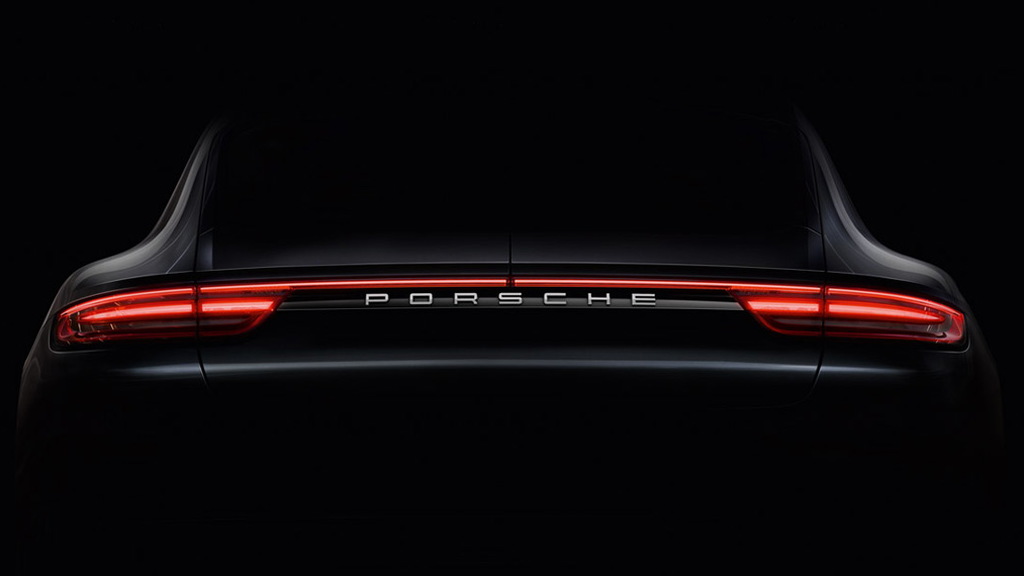 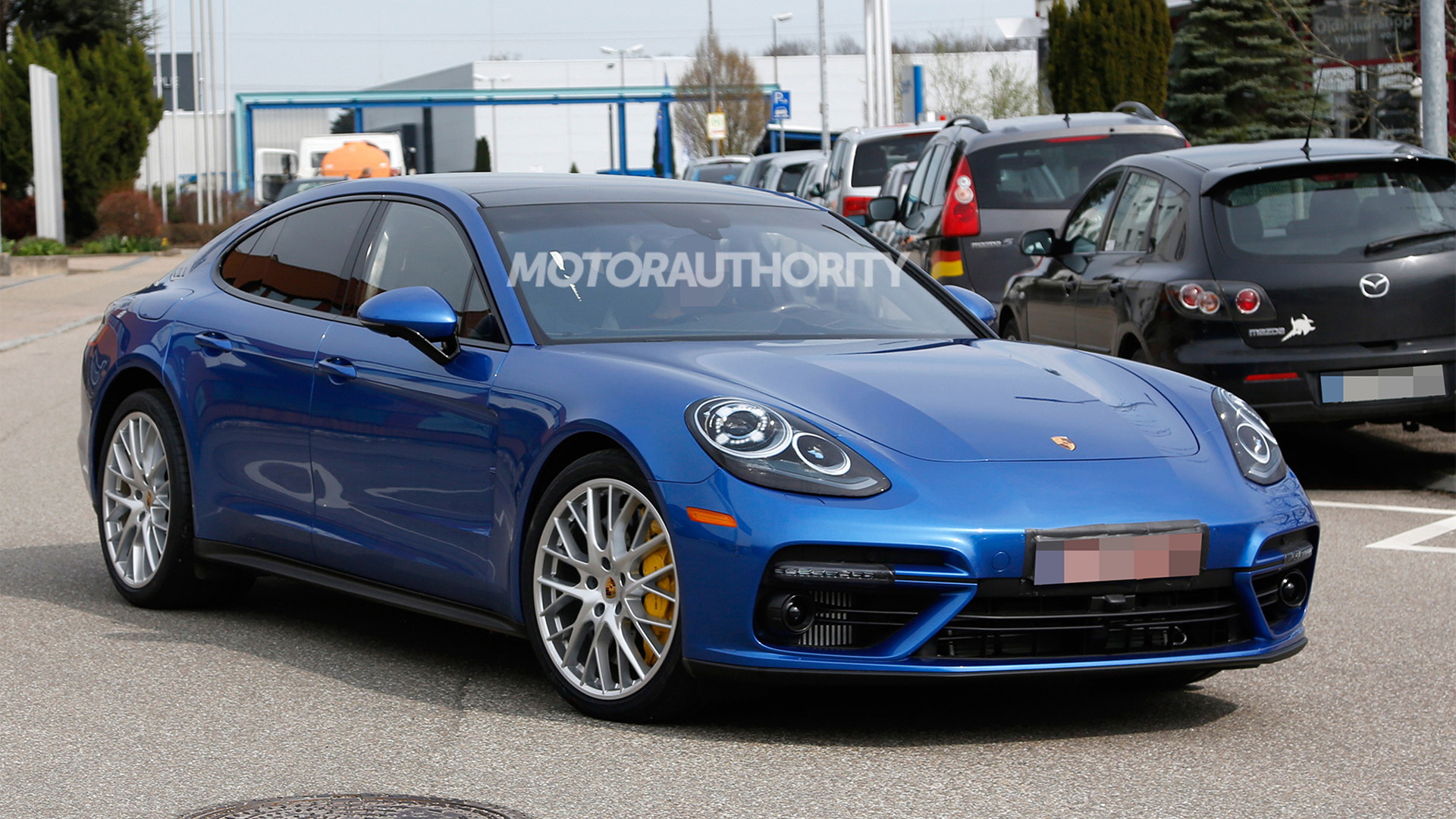 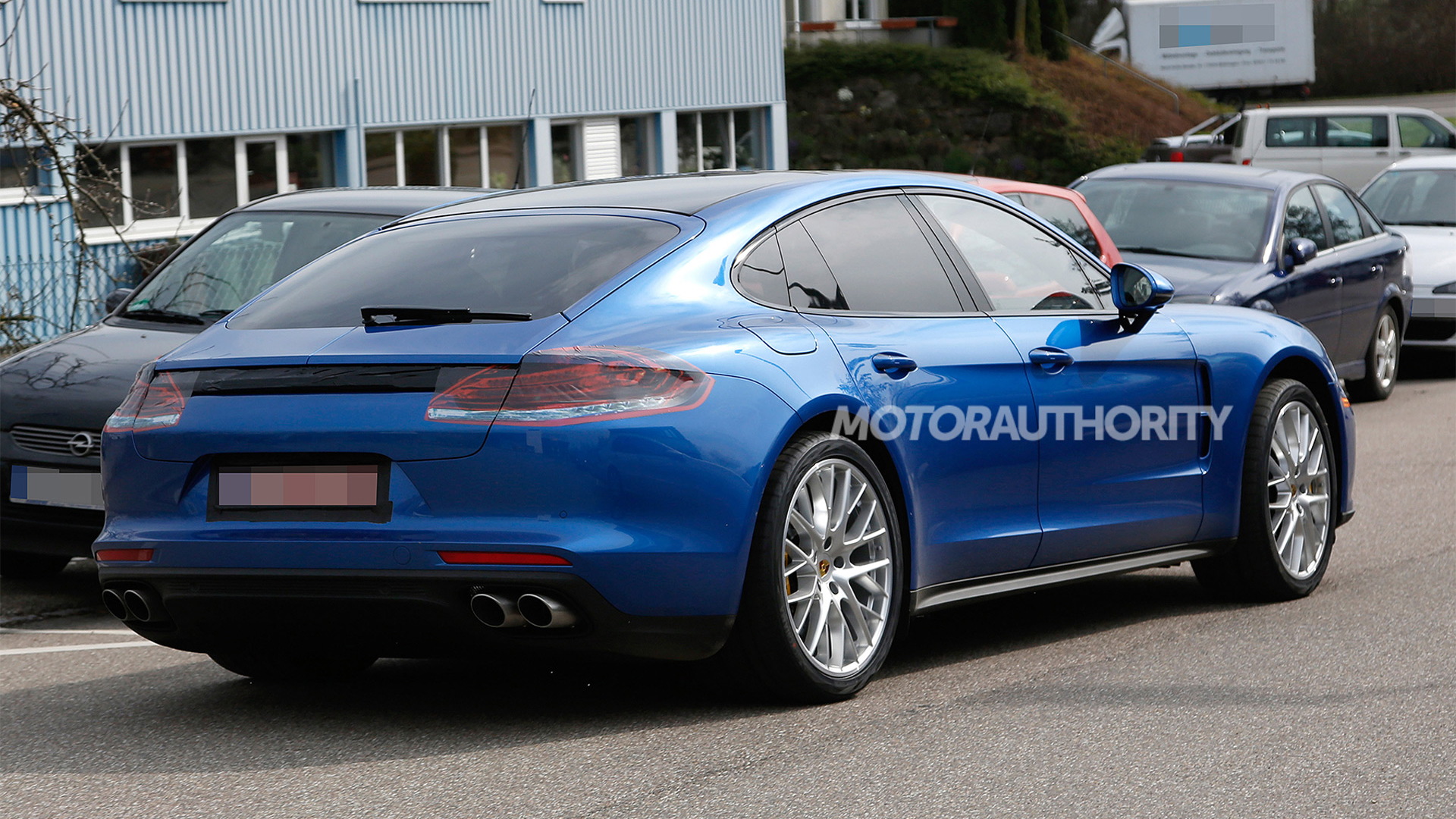 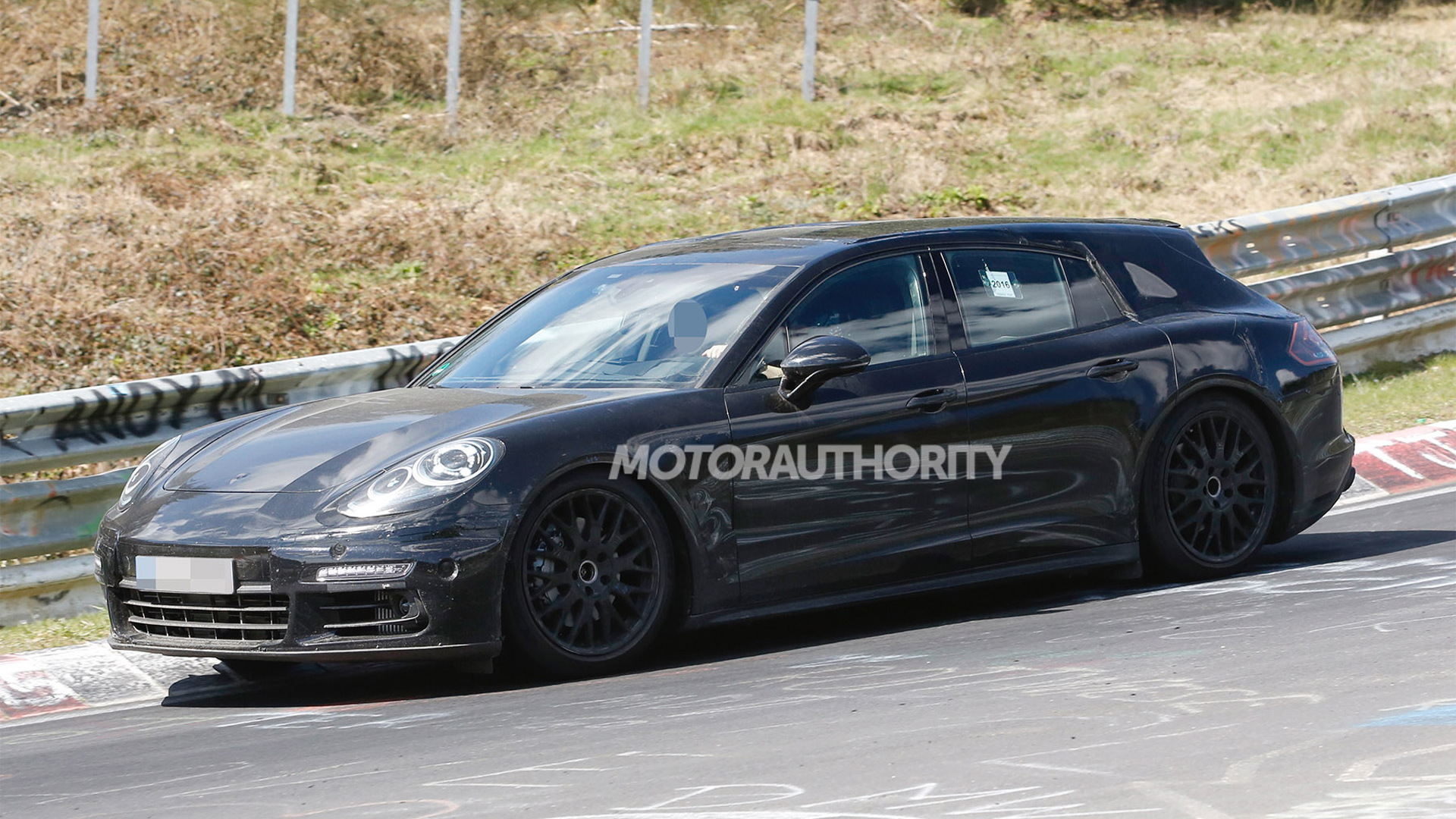 Porsche on Monday started the teaser campaign for its second-generation Panamera by releasing a shadowy photo depicting the new car’s tail.

Porsche has since confirmed the covers will come off June 28.

The formal debut will take place in late September at the 2016 Paris Auto Show.

Along with the confirmation of this month’s reveal, the German sports car marque released this teaser sketch to further whet our appetites.

Porsche says the car will offer more power coupled with greater efficiency. And there will also be features lifted from the automaker’s sports car range such as launch control, rear-wheel steering and a sports exhaust system. We will also be treated to new connectivity features, the automaker promises.

Some of the other things we know about the car is that it will ride on a new modular platform known as the MSB; the Panamera Turbo will sport a smaller V-8 than the current model’s 4.8-liter unit; and there will once again be a plug-in hybrid Panamera S E-Hybrid.

Sales of the new Panamera in the United States will commence in the first half of next year, with the car arriving as a 2017 model.

The sedan will eventually be joined by a wagon likely to be called the Panamera Shooting Brake. The wagon has been spied testing and was recently confirmed for sale in the U.S.