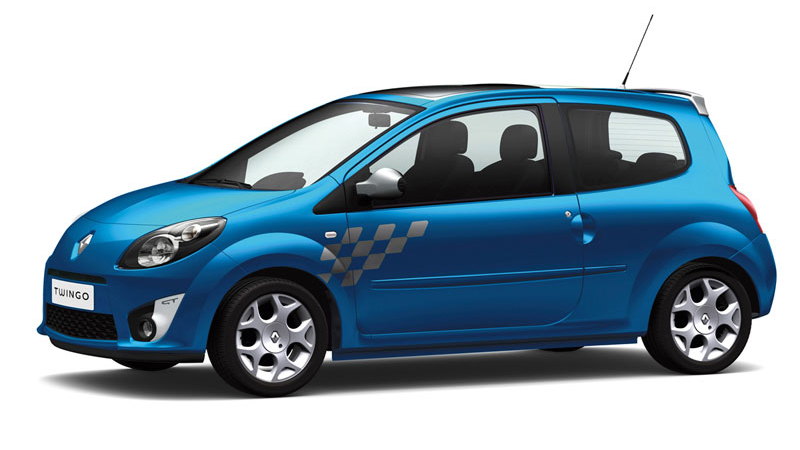 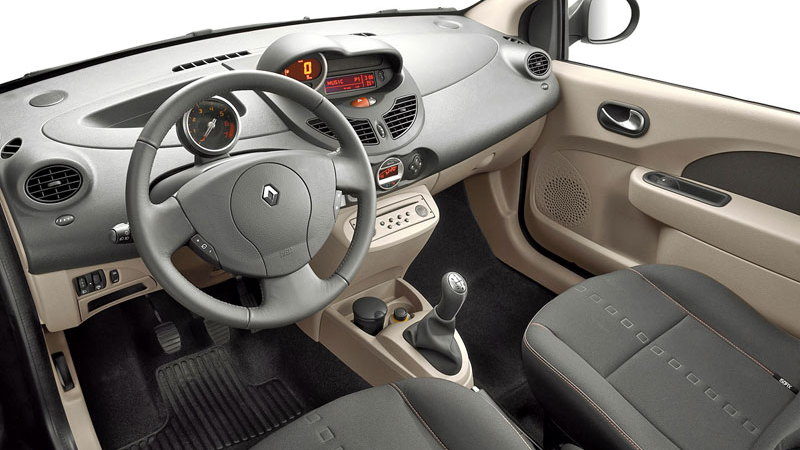 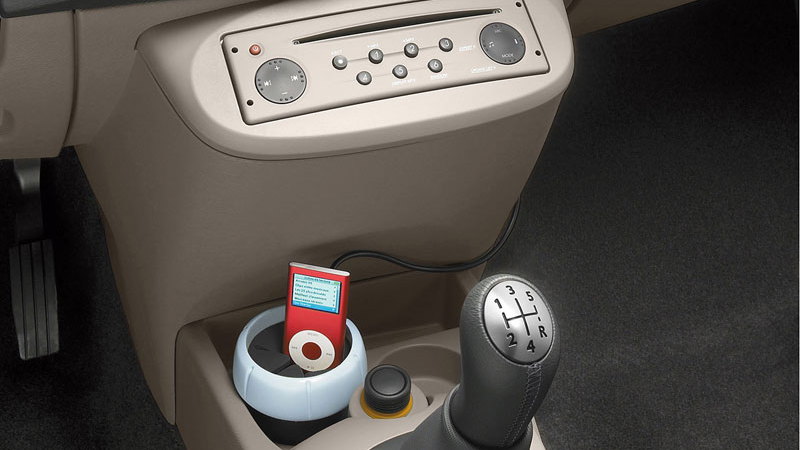 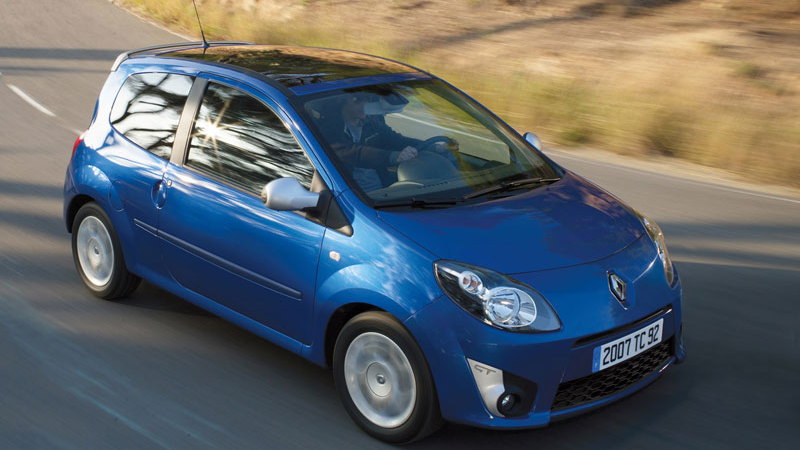 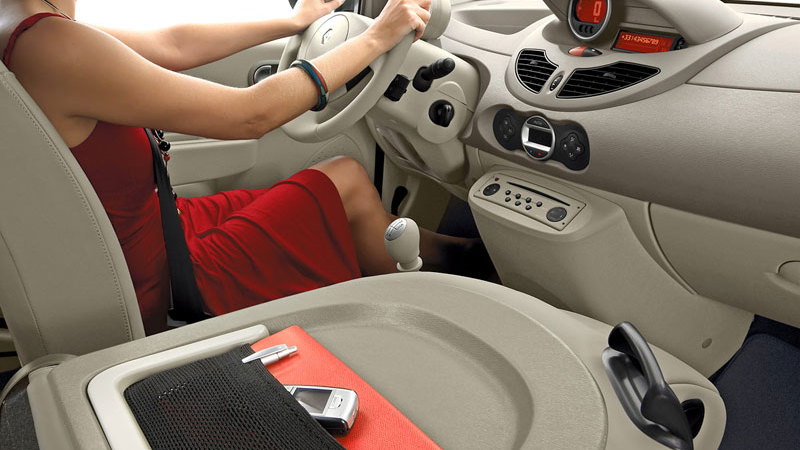 14
photos
It looks like the serial-embargo-breakers over at km77 have struck again. This time, it’s Renault’s new mass-market model, the Twingo, which was shown in concept form at the Paris auto show last year.

As expected, the production Twingo is a significant step down from the concept car (pictured inset) and has lost much of its aggressive appeal, as well as the cutting-edge technology integration that made the concept so interesting. The Twingo will go on sale later this year, according to km77, and is roughly the same size as the out-going model. It will get four individual seats, with the rear seats being foldable. Inside, the Twingo gets Bluetooth and iPod connectivity with full steering wheel control. Power is expected to come from a 1.2L turbo engine developing 100hp. The GT model will get a different body kit and larger wheels.

A report released by Automotive News has revealed that Fiat is pushing forward the launch of its own 500 minicar by two months to compete with Renault’s new Twingo. The 500 will now be launched on July 4th, with the first sales expected to start that same month. The popularity of minicars has increased significantly over the past 12 months, with total sales for Europe increasing by almost 200,000 units. It’s little surprise that most manufacturers are all keen to release their own versions of the small and economical runabouts.