Arizona based Riley Enterprises will introduce the new XR-3 plug-in hybrid in less than three months, a streamlined three-wheel sports car that its maker claims achieves a 225mpg fuel economy rating. Riley will be selling the new vehicle in kit form or as plans for a do-it-yourself version.

Powering the XR-3 is a simple hybrid system that features a three-cylinder diesel engine driving the front wheels, while an electric-motor run by a lithium-ion battery spins the rear. The two axels aren’t connected by any electronic or mechanical hardware, and instead spin independently of each other.

When running on diesel alone, the XR-3 is said to manage about 125mpg but when combined with the electric motor, this figure jumps to above 200mpg. A button on the center console allows the driver to switch between battery-only, diesel-only and hybrid driving modes. With only the battery and electric motor running, the XR-3 can travel over 40 miles. Since the XR-3 is available as a kit, we’re sure it could be sold in markets outside the US. 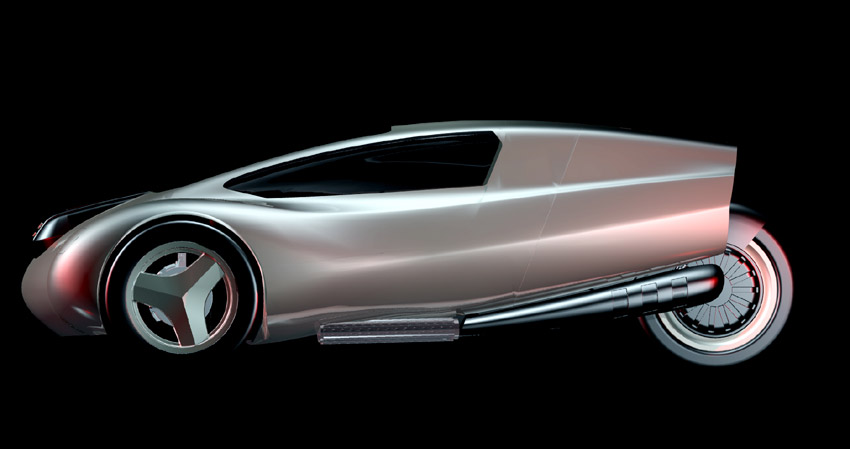 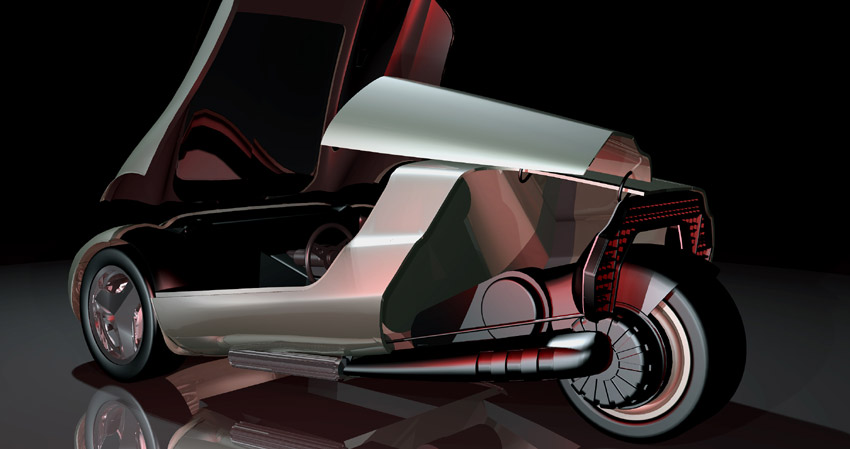